Var: boating and swimming prohibited in the heart of the Verdon

Massive blow for tourists and professionals in the Gorges du Verdon (Var). The alarming lack of water forces the closure by 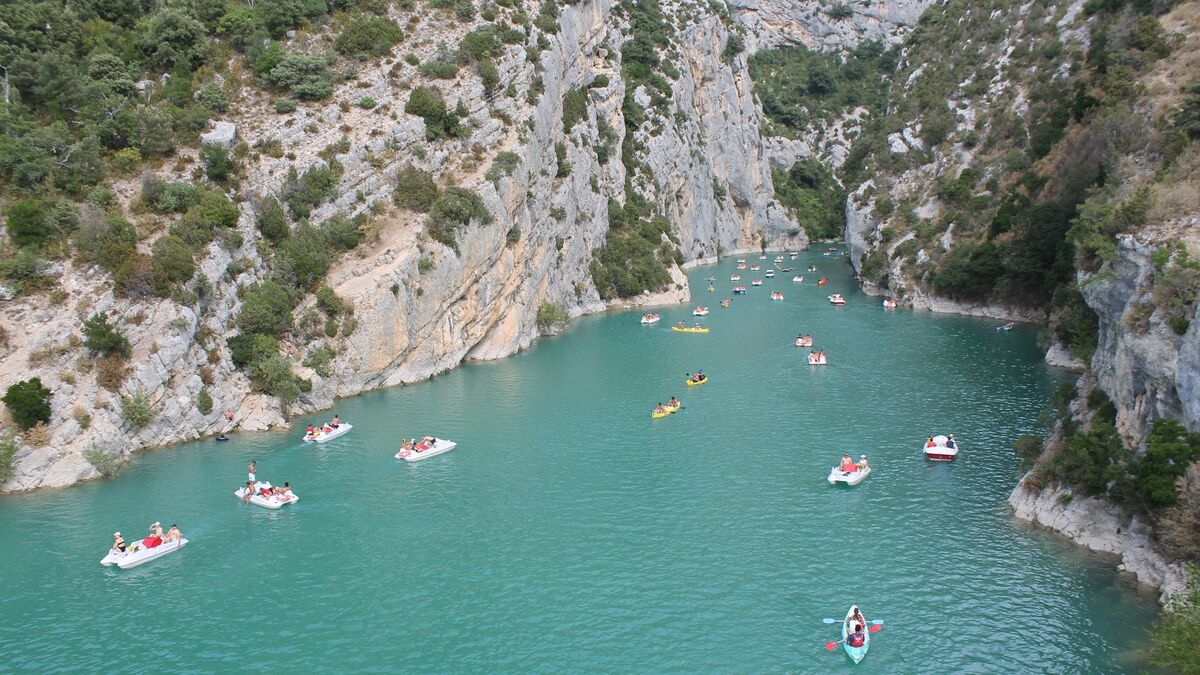 It is an exceptional event.

All nautical activity is suspended in the most touristy part of the Gorges du Verdon (Var): upstream of the Galetas bridge, where the water is usually blue lagoon.

In the heart of the season, the decision goes badly.

But it is for a question of security that an interdepartmental decree was issued by the prefects of Var and Alpes-de-Haute-Provence, faced with a lack of water, which has gone from chronic to critical, in this part of the throats.

“In the event of an incident, the nautical means would not have the possibility of reaching everywhere to help people, notes the prefecture.

Swimming and the ascent of all boats in the high gorges are therefore prohibited.

Buoys will be installed to materialize this closure of the gorges.

For water sports professionals, this navigation restriction is a blow.

Read alsoDrought: in the Gorges du Verdon, water is lacking and "it's a disaster"...

“We had already given up on rafting and canoeing activities this season.

Not enough water depth and no water release.

Instead, people are offered water hikes.

We manage as best we can to please them,” says Charlotte, whose Haute-Provence Outdoor club is located in the heart of the Verdon.

“We had booked for a long time to go canyoning and rafting here”, regrets Damien, a water sports enthusiast on vacation.

“In the end, it's walking and swimming where it's still allowed.

This is the case at Lake Sainte-Croix – downstream from the Galetas bridge – where summer visitors are now concentrated and where the water is sufficiently abundant.

The restrictions will last "until the hydrological conditions change", promises the prefecture.

Storms are announced in the Verdon.

They have never been so expected.

Var: boating and swimming prohibited in the heart of the Verdon 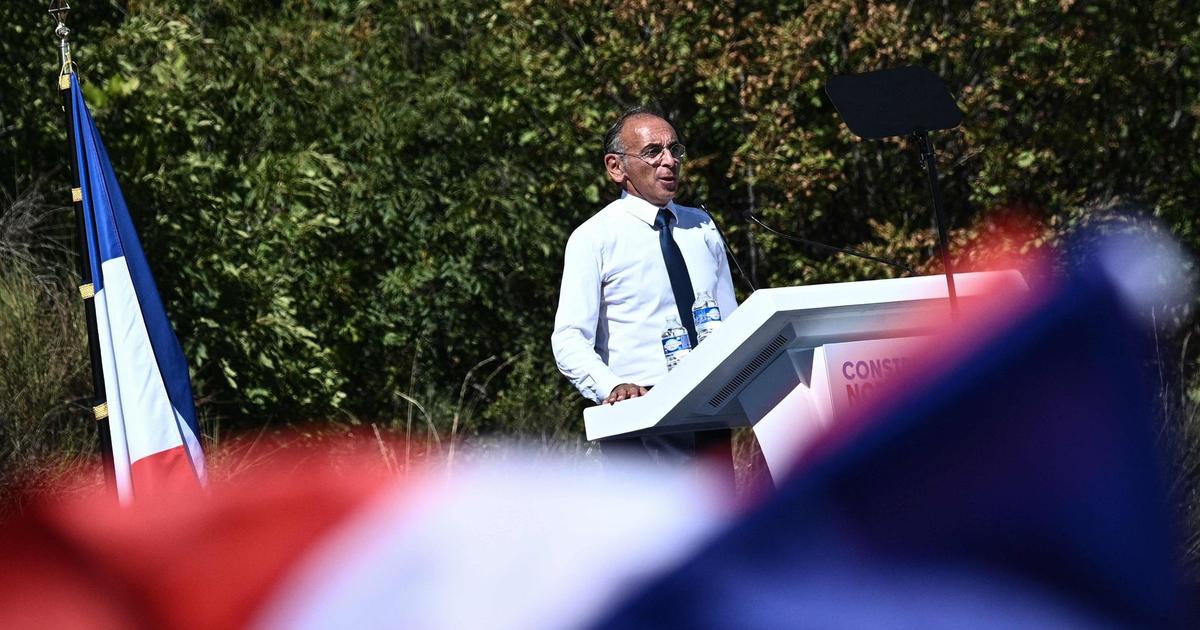 A comeback under the sign of civilization for Éric Zemmour 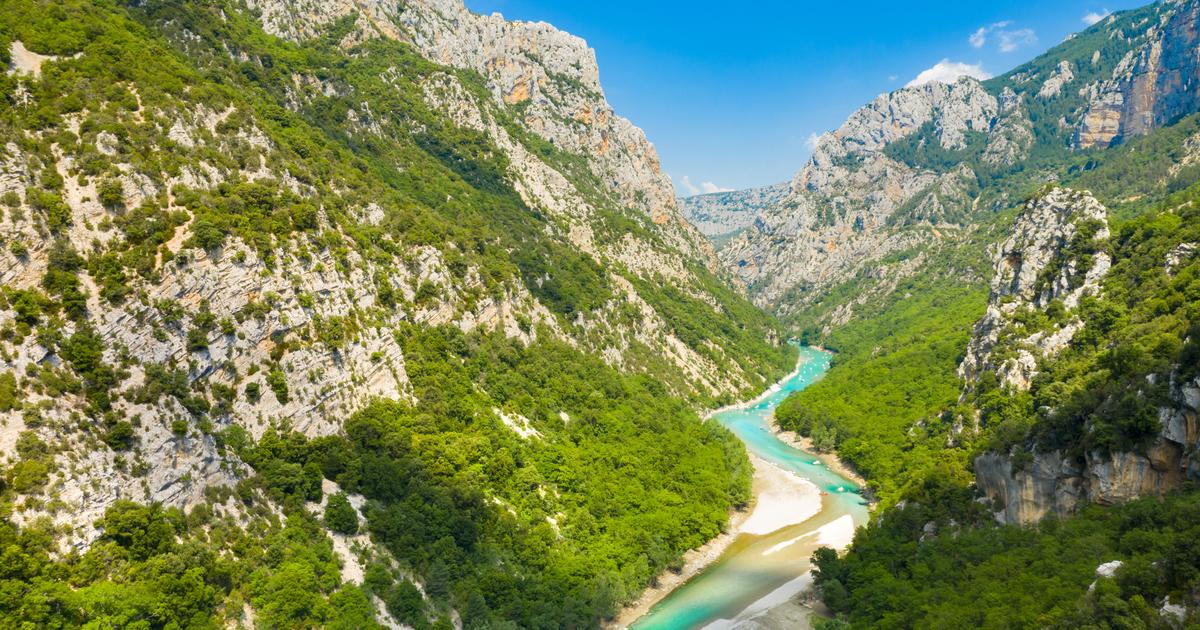 The Gorges du Verdon are dry: rafting and swimming prohibited this summer 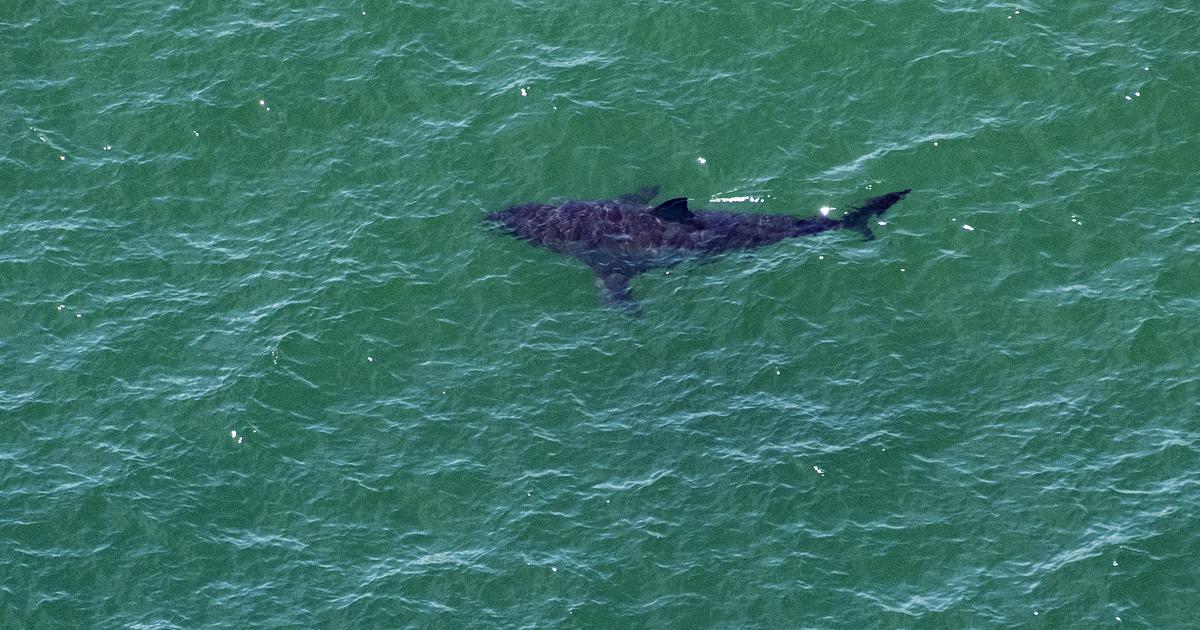 The blue shark observed in the Var found dead 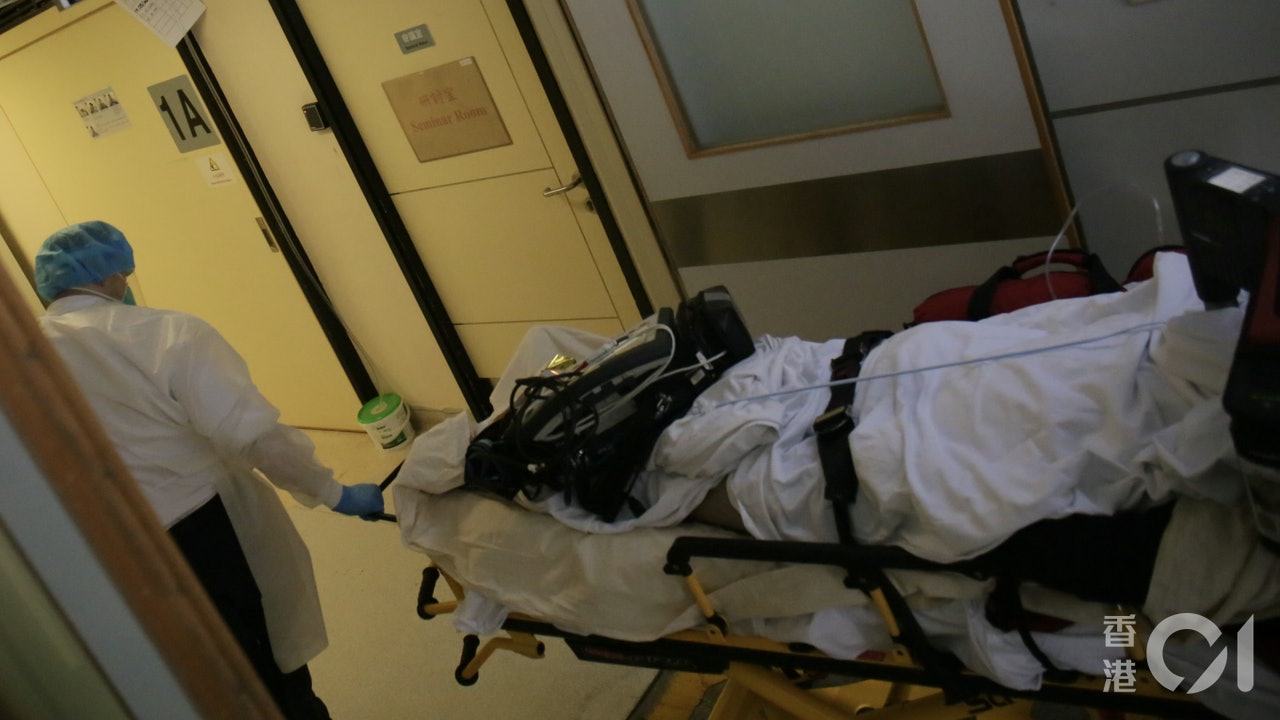 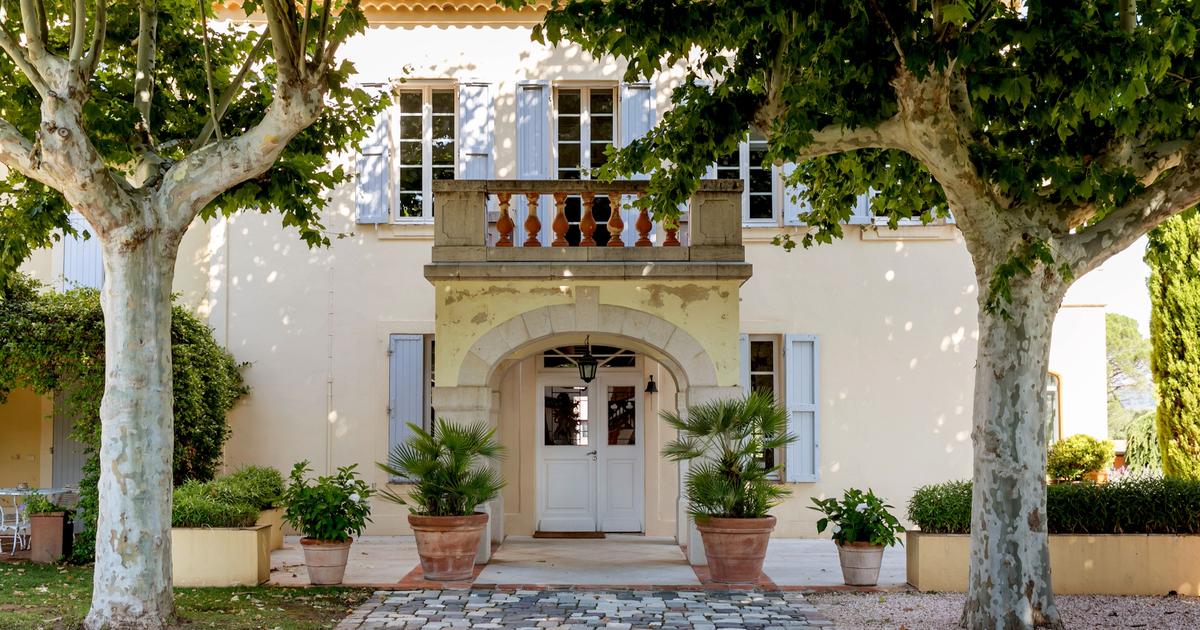 Swimming pool with a view, Provençal castle or tree house... 7 places to sleep in the vineyards 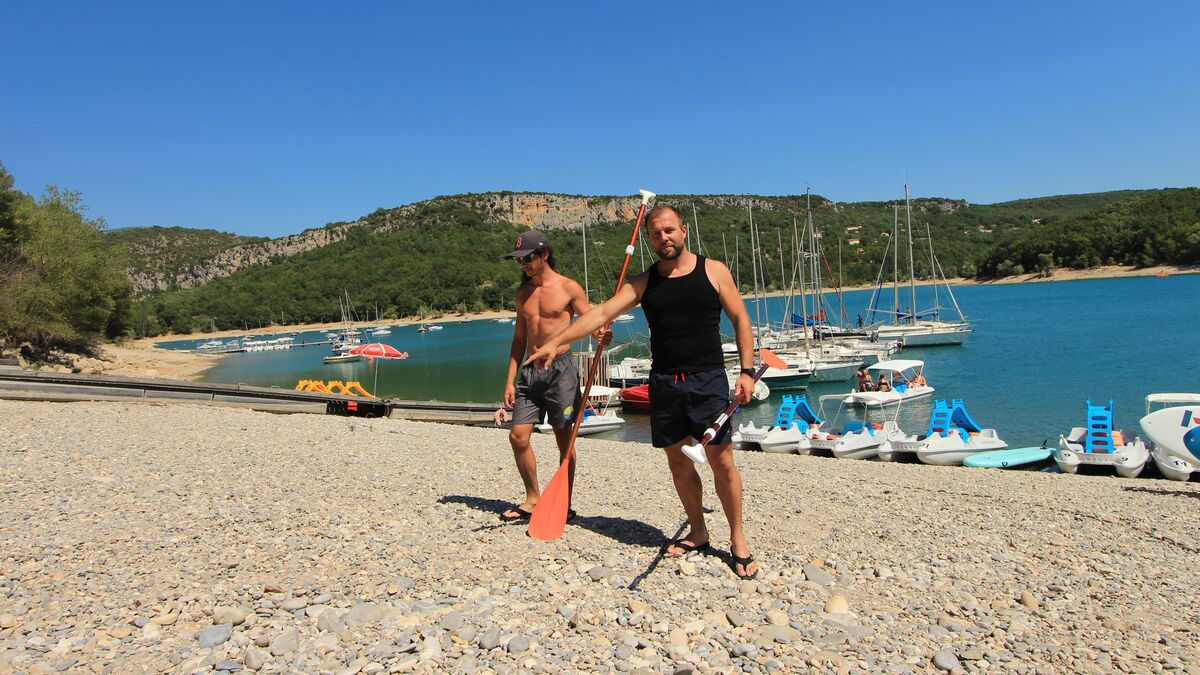 Drought: in the Gorges du Verdon, water is lacking and "it's a disaster"...