"Stretched the face too much": the comment that boiled Michal Tzafir | Israel today

The singer and TV host noticed a sarcastic comment that was written to her at the bottom of one of the posts she wrote on Instagram regarding the appearance of her face • She decided not to ignore and skip the matter, and reacted sharply 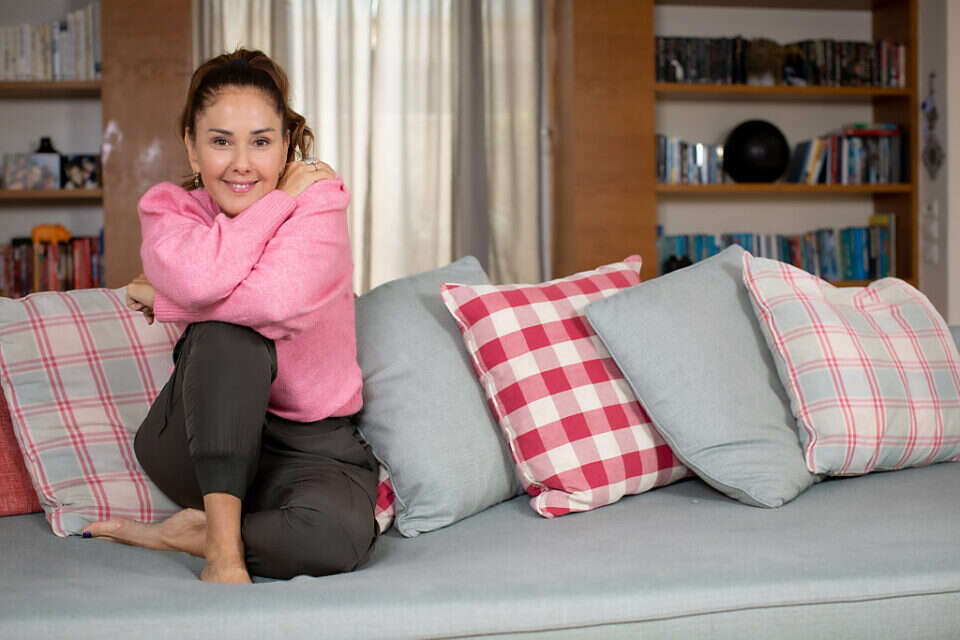 The health priest Michal Tzafir encountered a stinging reaction last night (Tuesday) from a follower who commented on the appearance of her face and stated that she had undergone a surgical procedure on them.

Tzafir did not like the words to say the least, she did not remain obliged, and replied at length to the commenter who insulted her, when she vehemently denied any cosmetic intervention on her face and wondered what makes that woman react the way she did and comment in an unpleasant way.

Finally, Story also uploaded the story and asked her followers what they thought about the exchange.

"Stretched her face too much," wrote the surfer to the whistle, who chose not to reveal the face and name of that commenter.

"I don't know if it's impudence or just boredom," Michal wrote at the beginning of the long response to the comments.

"I didn't lower my face, I didn't fill up, I didn't do any surgical intervention," she replied directly to the claim.

"Not that I owe you or anyone any accountability," she added.

"Where does this need to comment come from? Would you like me to comment on your appearance? Would it make you feel good?", she angrily asked the surfer.

"Some people are hurt, there are girls who don't know how to deal with this kind of reaction. It's time to behave differently," she wanted to convey a message from an educator.

"Such a statement does not benefit you, nor anyone, and it has nothing to do with the content I am referring to. Concentrate on the content," she scolded.

"And if you're not interested, Siri just follows. Your presence will probably not be missed here."

In the same story, Michal asked to know what her 65,000 followers in the column thought about the comment and the response that followed.

"What do you think?" she asked.

"On the one hand, I thought she wasn't worth mentioning, but on the other hand, I'm really happy that you responded the way you did," "Exactly! The atmosphere of the networks that everything is legitimate is irrelevant at all. It's good to set limits," replied the followers to Tsefer.

"Stretched the face too much": the comment that boiled Michal Tzafir | Israel today 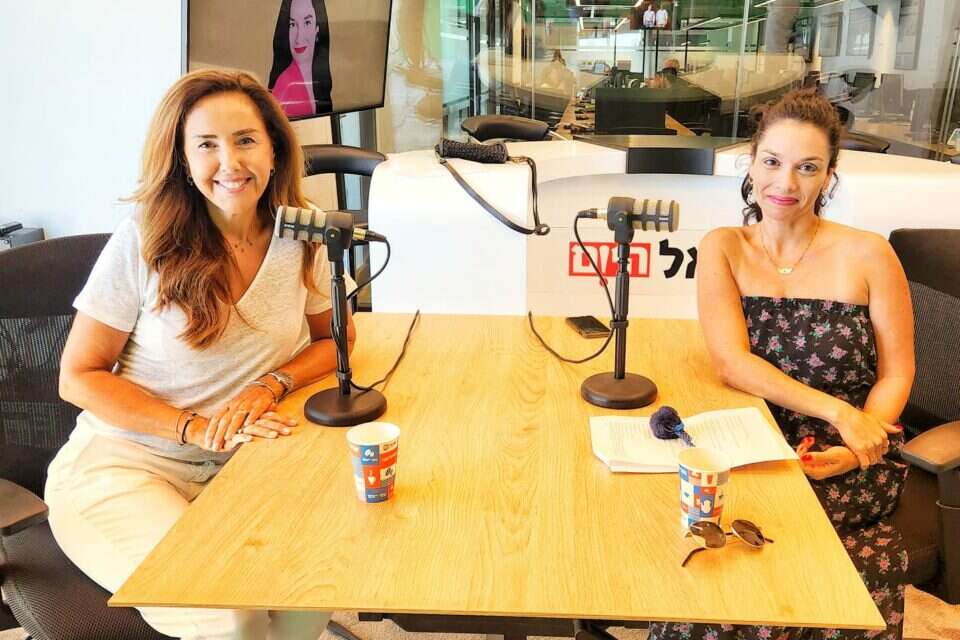 Michal Tzafir: "I don't have the skin of an elephant, I also want to be loved" | Israel today 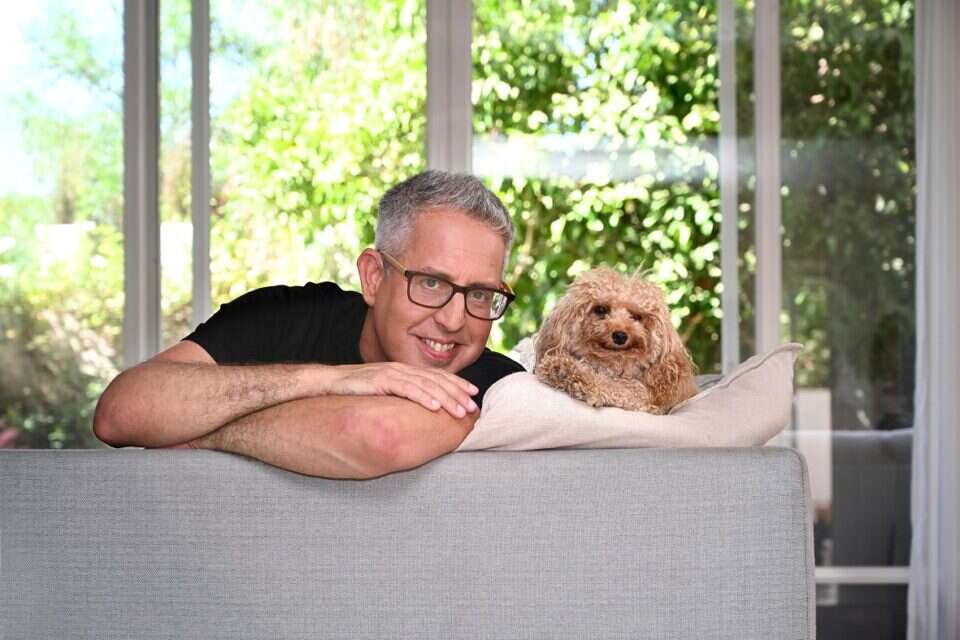 Yoav Tzafir: "I am raising the next generation of television people" | Israel today 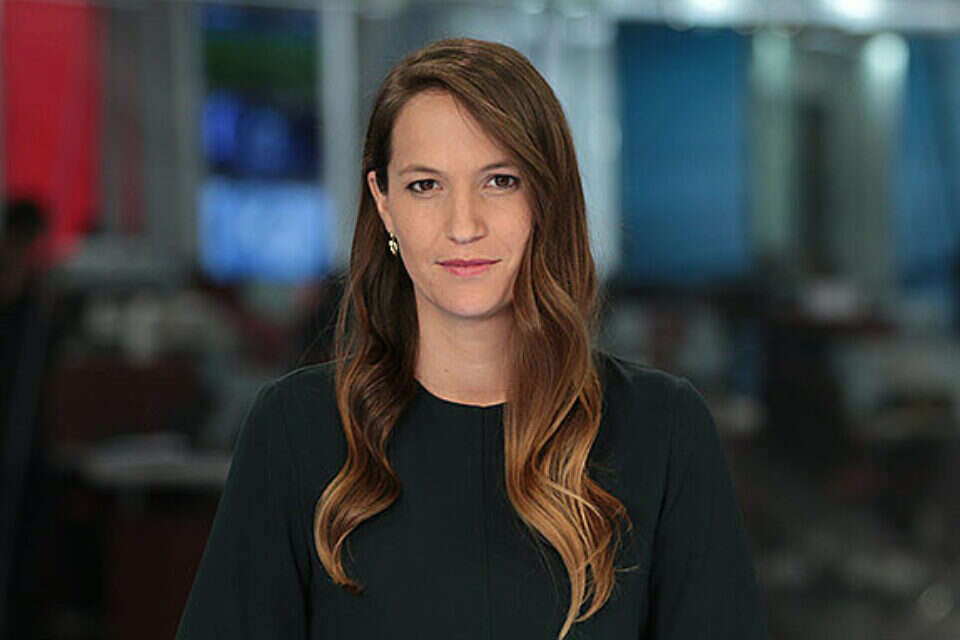 "There's Legality": Shuli Rand Reveals What It's Like to Be Married to Scout Grant | Israel today

"beast and filthy"; Channel 13 presents: fights and shouting in the corridors - voila! Barangay 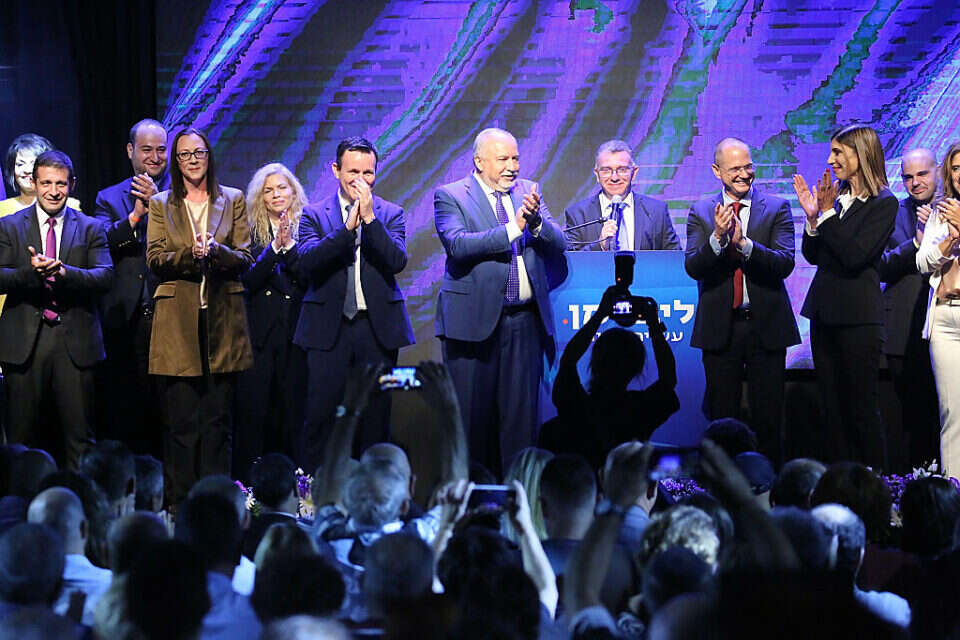 A new name at the top, and an MK like no other: Lieberman revealed the list of "Israel Beitno" | Israel Hayom