Japanese Prime Minister Fumio Kishida, whose popularity is wavering, reshuffled his government on Wednesday August 10, notably changing the Minister of... 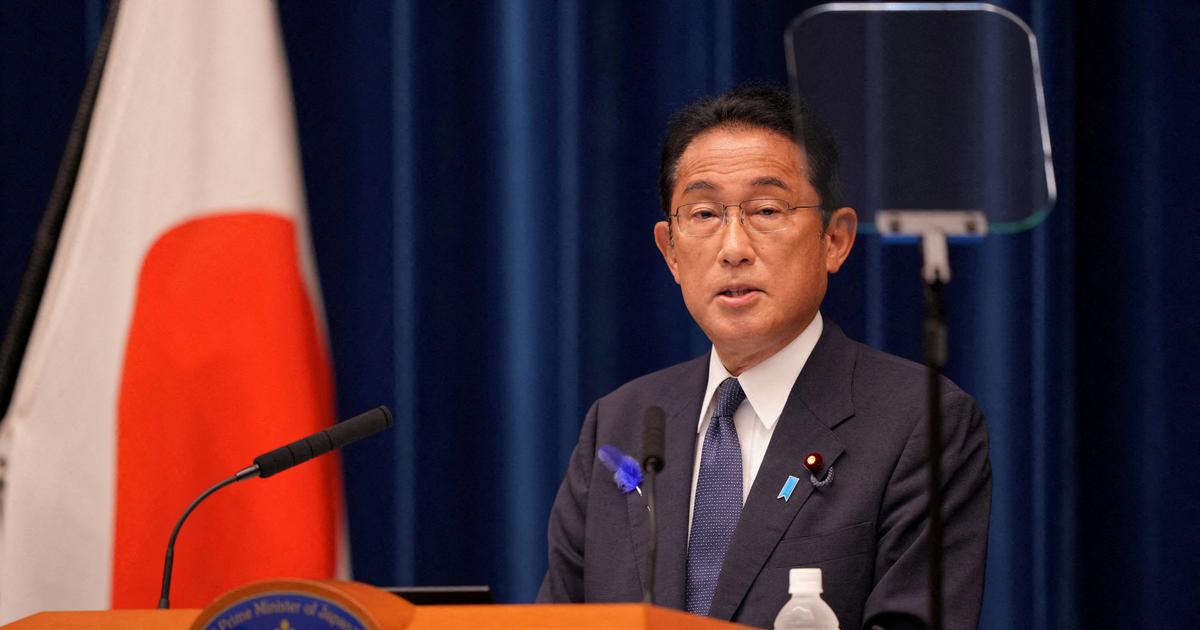 Japanese Prime Minister Fumio Kishida, with wavering popularity, reshuffled his government on Wednesday August 10, notably changing the Minister of Defense, in the midst of controversy over the links between the political class and a religious group since the assassination of the former leader Shinzo Abe.

Fumio Kishida, whose Liberal Democratic Party (PLD, nationalist right) won a landslide victory in senatorial elections last month, potentially has a three-year period ahead of him without a major election, allowing him to unfold his program.

Clarifying ties to the Unification Church

However, the Prime Minister has seen his popularity plummet according to several recent polls, as Japan faces runaway inflation, a new wave of Covid-19 infections and rising military tensions in the region, the public is also questioning the links between leaders of the LDP and the Unification Church.

The assassination of former Prime Minister Shinzo Abe in July by a man who reproached him for his supposed links with this religious group, also nicknamed the "

Fumio Kishida had last week declared his intention to ask all ministers to review and clarify their possible ties to the Unification Church.

Shinzo Abe's brother, Nobuo Kishi, replaced as Minister of Defense, officially because of his state of health, thus revealed that members of this group had served as volunteers in his electoral campaigns.

Nobuo Kishi's successor is Yasukazu Hamada, 66, who already held this position in 2008-2009, which is currently very exposed in the context of tensions around Taiwan, the North Korean threat and the war in Ukraine, and while PLD officials are in favor of doubling the national defense budget to 2% of GDP.

This reshuffle also sees the return to government - in charge of Digital - of the popular Taro Kono, former Minister of Defense and Foreign Affairs and unfortunate rival of Fumio Kishida at the head of the PLD last September.

Sanae Takaichi, a close associate of Shinzo Abe known for her ultra-nationalist positions, has been appointed to the Economic Security portfolio.

Katsunobu Kato, who previously headed the Ministry of Health, Employment and Social Affairs, is returning to this post.

Fumio Kishida has also kept the head of diplomacy Yoshimasa Hayashi, the finance minister Shunichi Suzuki and the secretary general of the government Hirokazu Matsuno in these key posts. 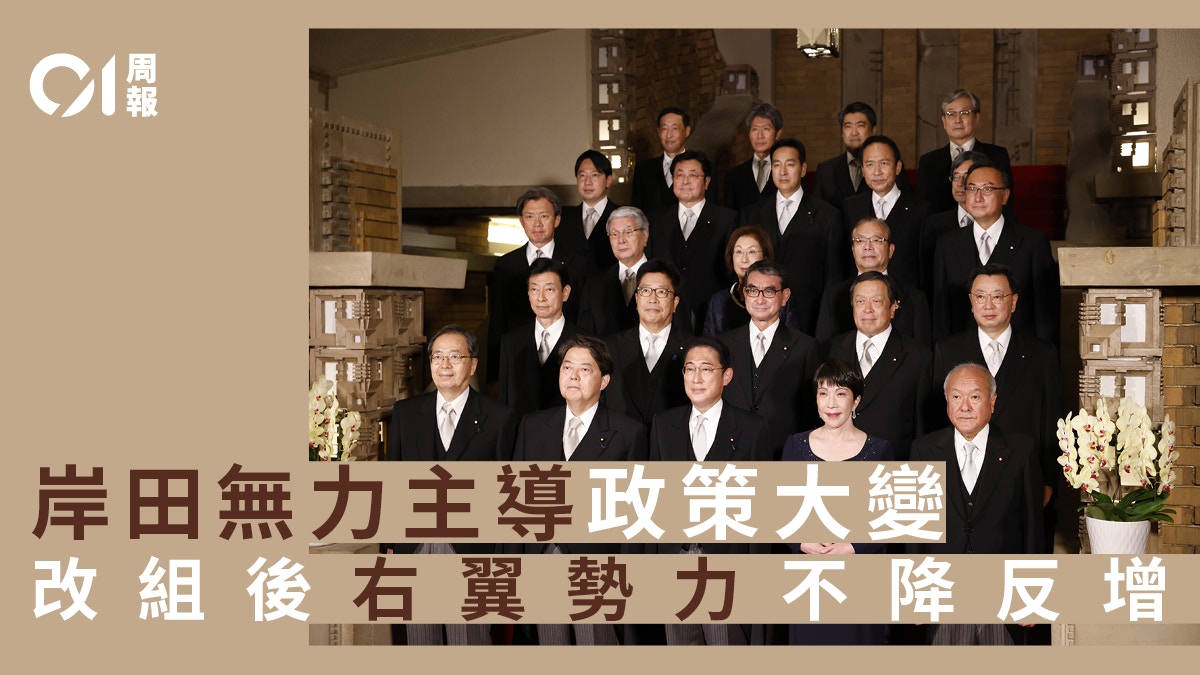 Fumio Kishida restructures the cabinet, and the right-wing forces have not decreased but increased Japan: reshuffle for the government of Prime Minister Fumio Kishida 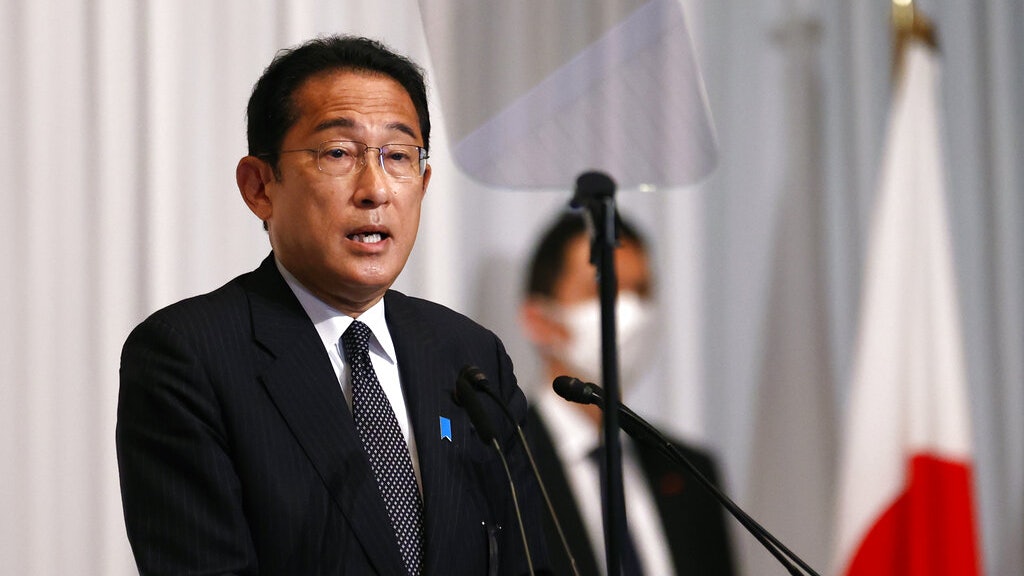 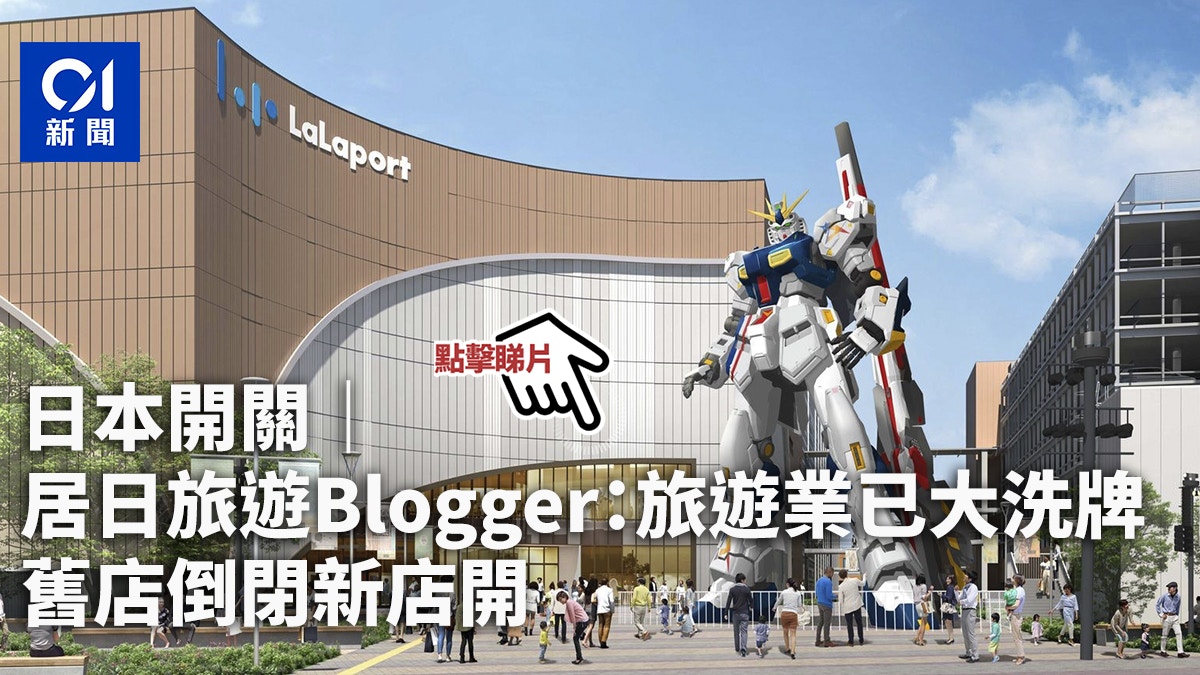 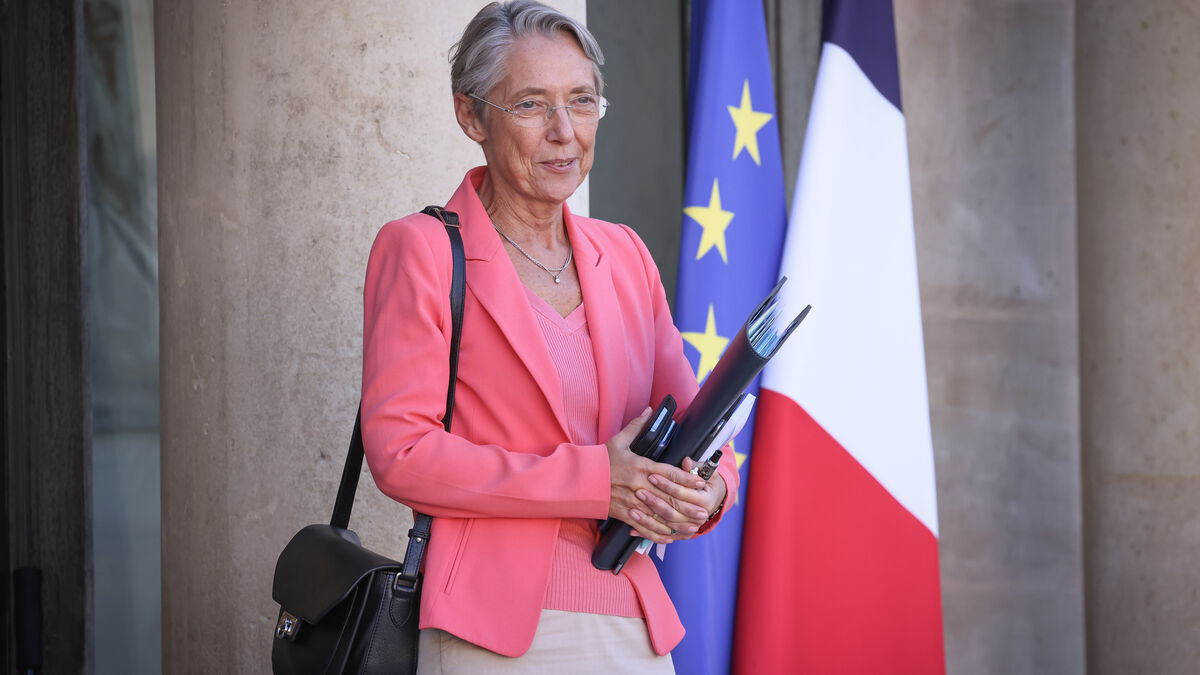 DIRECT. Reshuffle: a meeting planned at the Elysée with Borne on purchasing power 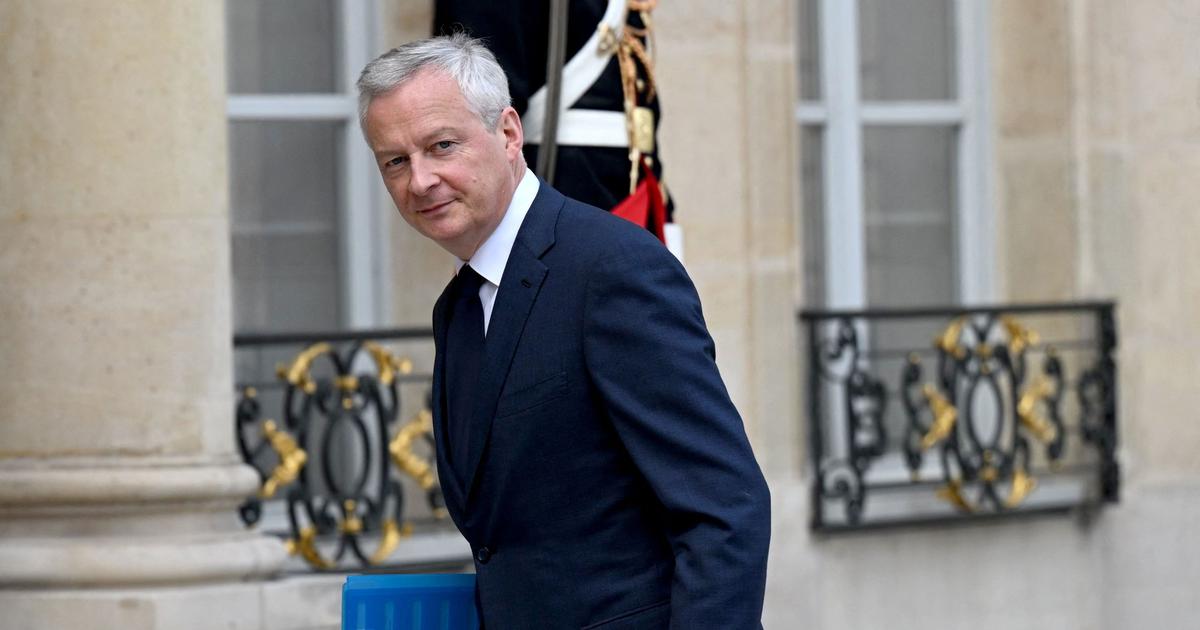 Bruno Le Maire will remain Minister of the Economy