Livia Drusilla, the most powerful woman in Rome, betrayed by 20 centuries of misogyny

Wife of Emperor Augustus, she was described as a perfidious poisoner. The image of her has changed a lot in recent times 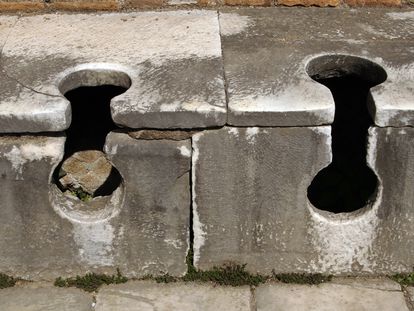 Livia Drusilla, wife of the first emperor, Gaius Octavius ​​Augustus, was the most powerful and influential woman in ancient Rome.

However, posterity —thanks above all to Robert Graves— has reserved for her an image of a manipulator, evil and ruthless who used her prodigious intelligence —no one denies that— to achieve her perfidious purposes.

Legend holds that she was responsible for the death of her husband, and life partner, poisoning the figs directly from the tree with a brush, because the emperor did not trust anyone and that is why he ate the fruits from the branches without a taster. try before.

Her goal was for her son, the sinister Tiberius, who was not a descendant of Augustus, but from Livia's first marriage, to inherit the Roman Empire and was willing to do anything to achieve it.

New studies and another way of looking at the past have quite radically transformed the image of Livia.

Opposite the perfidious poisoner of

—although it has not been released on any platform, it is available on DVD—offers a very different Livia: a strong and brave woman who has to survive in a world of men, a woman who no one would dare to harm because of her strength and determination.

“I'm not sure where his bad name comes from,” Mary Beard, a recently retired Cambridge professor and author of now-classic books like SPQR

(Critique) on the classics

“In part I think she uses it (in a misogynistic way) as an explanation for things that happened behind closed doors in the palace.

Why did X die?

Oh, because Livia poisoned him.

We continue to blame women like this, at least in the UK.

See how Carrie Johnson is used to explain Boris's actions.

Or how Cherie Blair was used."

Sculptures of Livia Drusila and her son Tiberio, at the National Archaeological Museum in Madrid. Cristina Arias (Getty)

Interestingly, Livia's fame as evil is quite contemporary, because she was revered in ancient Rome.

“Livia had a good image even after the end of the Julio-Claudian dynasty in AD 68,” writes Anthony A. Barrett in

“Galba [first emperor of the next dynasty, who succeeded Nero in AD 68] saw in her a powerful propaganda image and minted different coins bearing her effigy.

The birthdays of Augustus and Livia continued to be celebrated under Trajan.

Livia's name was still used in the marriage oath for at least a century after her death, ”says this expert on ancient Rome, author of biographies of Caligula, Agrippina and Nero.

In the National Archaeological Museum, in Madrid, there is a precious sculpture of Livia, probably from the year 14 of our era, which was found in Paestum (Italy) together with the effigy of her son Tiberius.

Both are exhibited together and alone deserve a visit to the museum.

This is how the statue is described in the museum catalog: “Livia, who appears dressed in a double tunic and mantle, like the Roman matrons, covers her head with the mantle, or with a veil, indicating that she is represented as a priestess of the college of priests that she herself assigned for the cult of the divine Augustus once he died.

It is very likely that, in addition, the statue would have displayed an imperial diadem, appropriating an element that, in Tiberius' time, only corresponded to divinities.

By this early appropriation of a divine motif,

Paradoxically, it was not her son Tiberius who deified her, but Claudius, her grandson, long after her death.

a moment in the book and in the series that helped cement Livia's fame as a killer and manipulator and, at the same time, as an extraordinarily intelligent and intelligent woman. strong.

The empress always despised Claudius, whom she considered a cripple, an imbecile, and a disgrace to her family.

But here she promises him that she will do everything possible to be considered a goddess after her death, something that obsesses Livia because she believes that otherwise she will rot in hell.

In exchange, Claudio asks him to answer all her doubts so that he can write her history of Rome in the future.

Siân Phillips and Brian Blessed in the series 'Yo, Claudio'.

Livia confirms that he poisoned Augustus, Agrippa, Lucius, Marcellus, Gaius, basically anyone who was a hindrance to Tiberius's rise to power, but not Drusus, his youngest son and father of Claudius, a beloved general. by his troops, a firm candidate for the newly created throne of Rome, although never recognized as such —Augustus's enormous political ability consisted in becoming emperor, maintaining the fiction that Rome was still a republic, with institutions devoid of meaning—.

Nor did he poison Germanicus, Claudius' beloved brother, although he had sentenced him to death because "he was determined to restore the Republic."

“That republicanism is a persistent stain on itself,” explains the character, who in the series plays the extraordinary Siân Phillips.

“It is useless to argue with you Republicans.

They refuse to understand that republican government cannot be reintroduced at this stage, just as feelings of chastity cannot be reimposed on modern wives and husbands.

It's like trying to put the shadow back on the sundial: impossible."

In that scene, Livia discovers that her grandson is anything but stupid and Claudio realizes that he will soon become emperor.

Detail of the mural paintings of the Villa de Livia, exhibited in the Palazzo Massimo in Rome.J.

Belonging to a family that fought against Augustus in the civil wars and had to flee Rome to avoid the massacres of the proscriptions, the future emperor fell in love with her when he met her, they both divorced - she had a son, Tiberius, and she was pregnant with Drusus, and he had a daughter, Julia—and they married.

They remained together for 52 years, although they had no children —which is paradoxical, because Augustus imposed a conservative morality with a special obsession with motherhood—.

All authors agree that her advice was decisive in the imperial design of Augustus.

“In the six decades between the battle of Accio (which marked the end of the civil war) and the death of Augustus, the Roman world had been transformed from top to bottom,” writes Guy de la Bédoyère in

The Women Who Built Imperial Rome

“Livia had known the life of a privileged aristocrat, that of a fugitive, and then that of the most influential woman in the Empire.

Although she fathered no children with Augustus, each of the Julio-Claudian emperors who followed her were descended from her.

Her power as wife of Augustus was complex, founded on the partnership they had created, and expressed through her ability to influence him”.

Her influence has remained throughout the centuries, more powerful than any black legend. 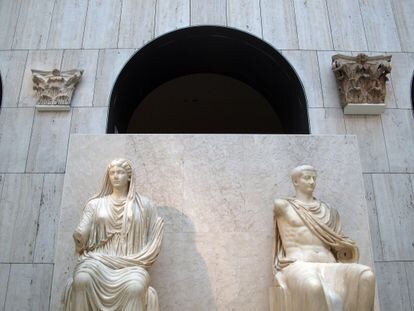 Livia Drusilla, the most powerful woman in Rome, betrayed by 20 centuries of misogyny 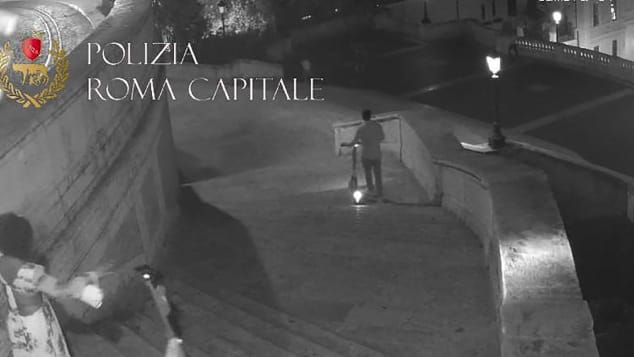 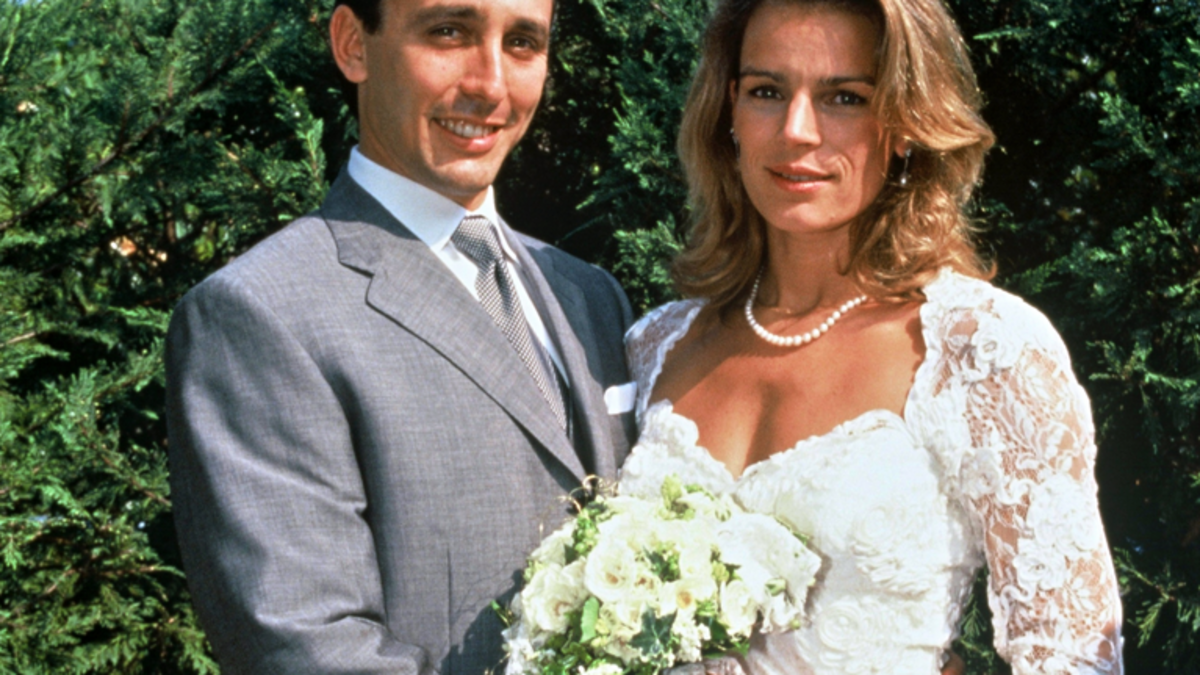 Famous divorces: Daniel Ducruet and Stéphanie of Monaco, the plot that brought down the bodyguard 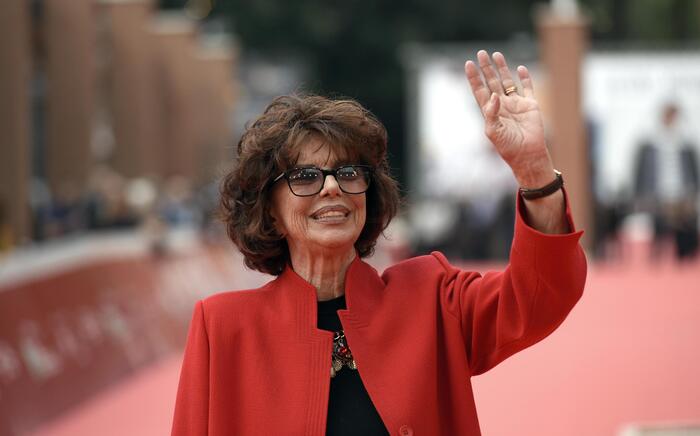 To Giovanna Ralli the David for Lifetime Achievement 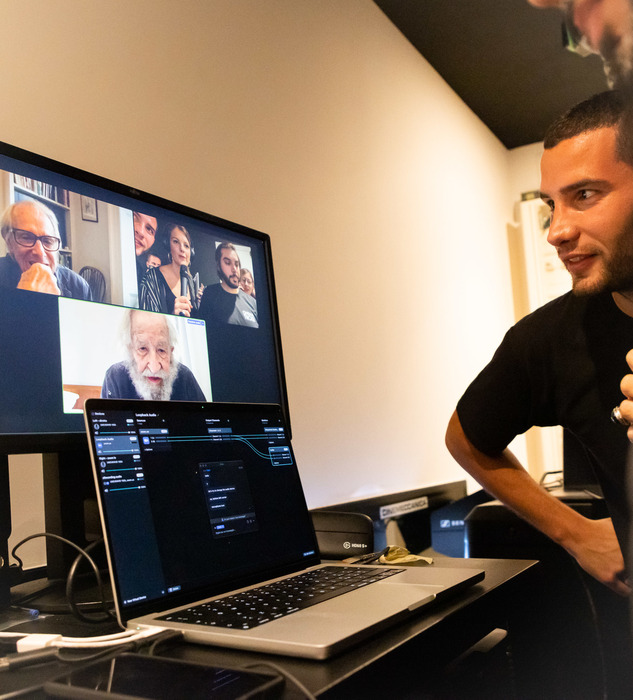 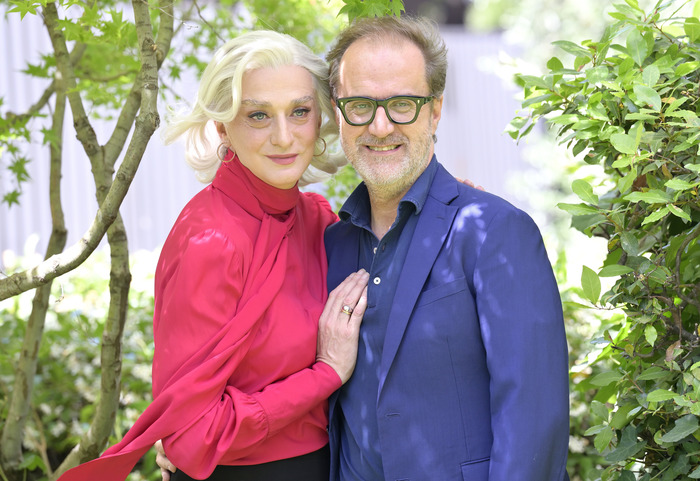 Between tradition and novelty, four new shows for the Rai summer 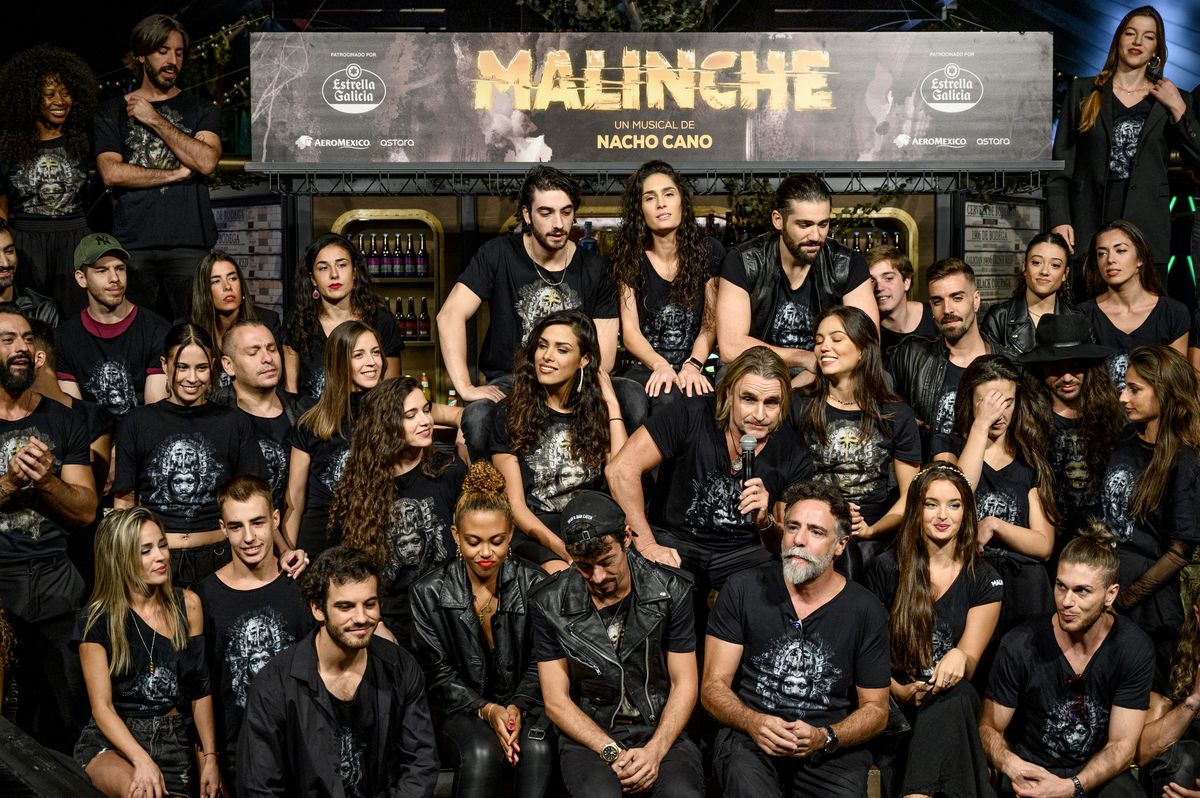