"Sea-Eye 4": German sea rescuers are allowed to dock with 87 refugees in Sicily

After two weeks of waiting, the ship "Sea-Eye 4" has received permission to moor in Sicily. 87 rescued people reach a safe haven in Europe. 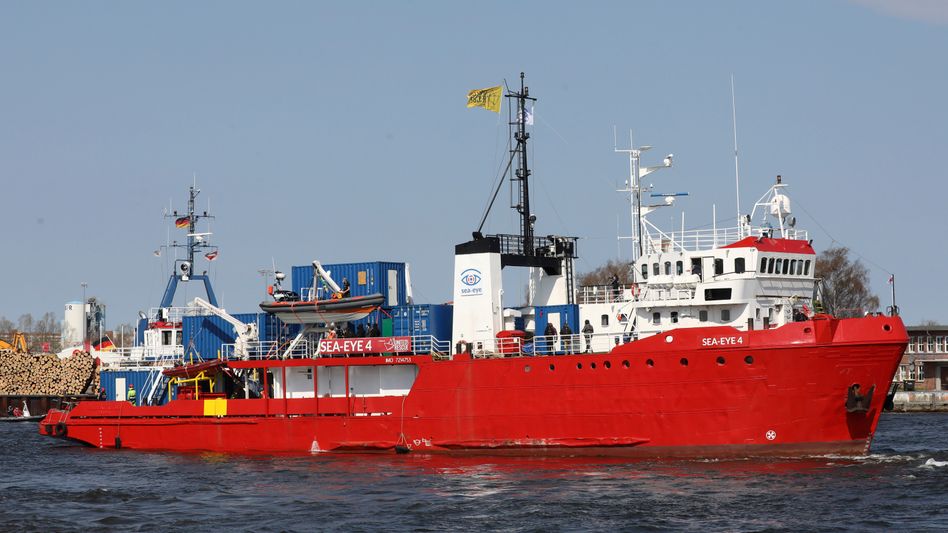 The German sea rescue ship "Sea-Eye 4" is allowed to dock in Sicily with 87 refugees on board after almost two weeks of waiting.

The Italian authorities assigned the rescuers to Pozzallo in the south of the Mediterranean island as a safe haven, as the Sea-Eye organization announced in the evening.

The ship is scheduled to reach Pozzallo on Friday.

The "Sea-Eye 4" brought the people from North Africa on board more than a week ago.

The organization from Regensburg said it had been trying to land in Malta for days.

The people were found on the high seas in a zone in the central Mediterranean for which the island state is responsible.

Malta refused, which is why Italy was then contacted.

"Sea-Eye 4": German sea rescuers are allowed to dock with 87 refugees in Sicily

Italy and sea rescue - after the election, the blockade? 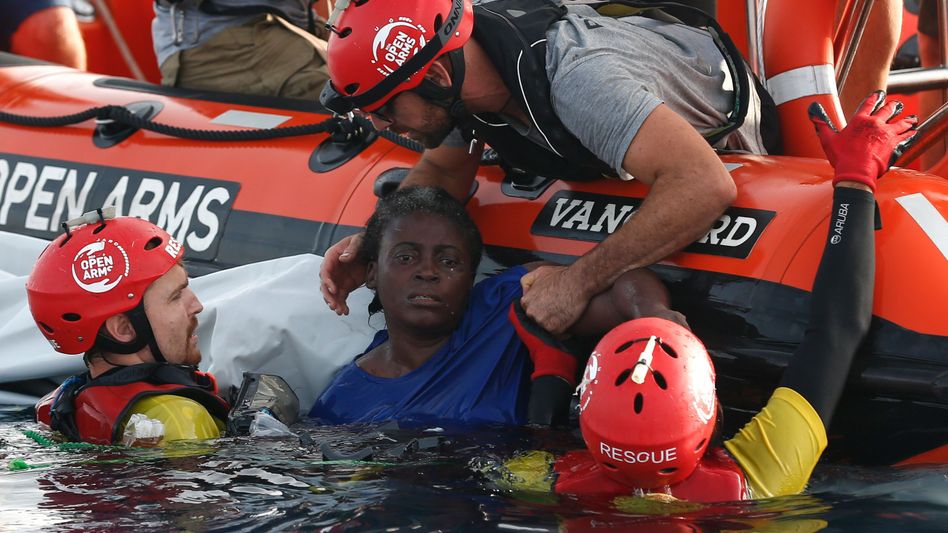 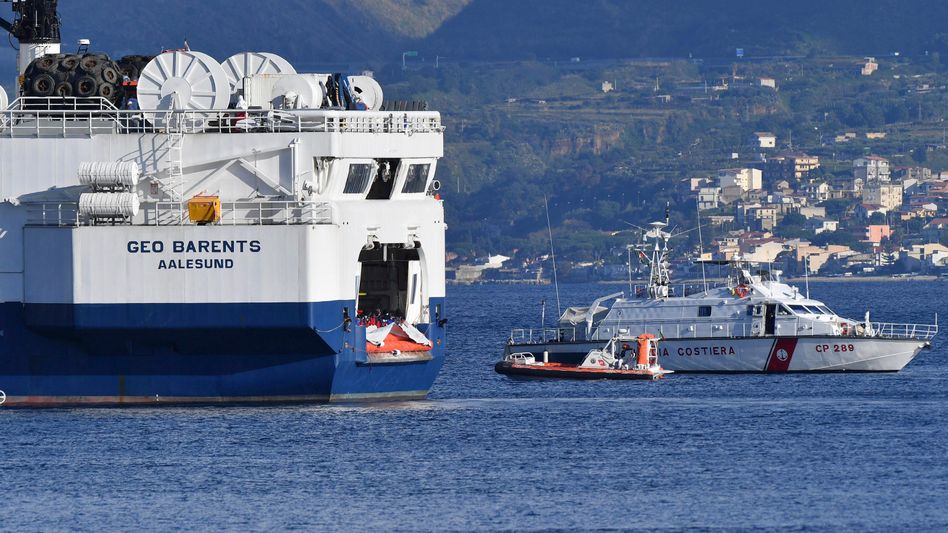 Refugees in the Mediterranean Sea rescuers report dead and many missing 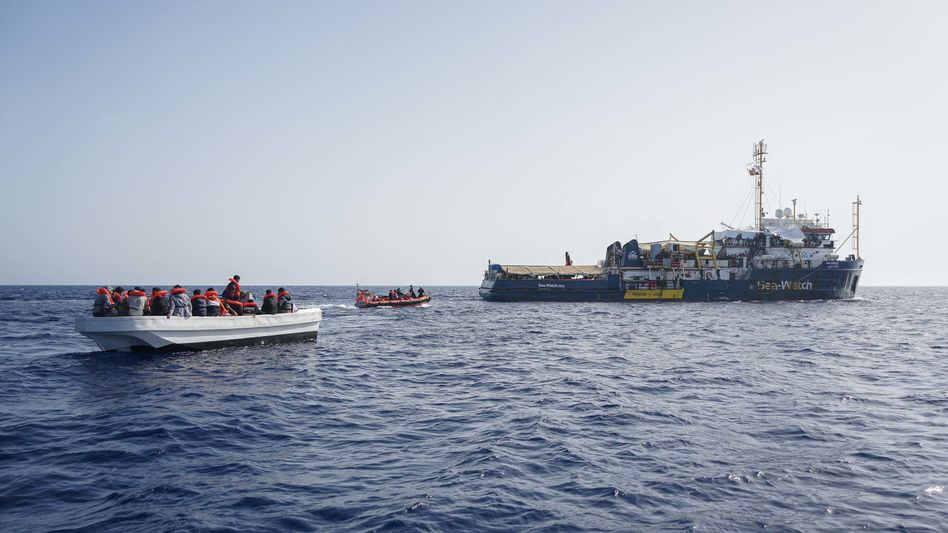 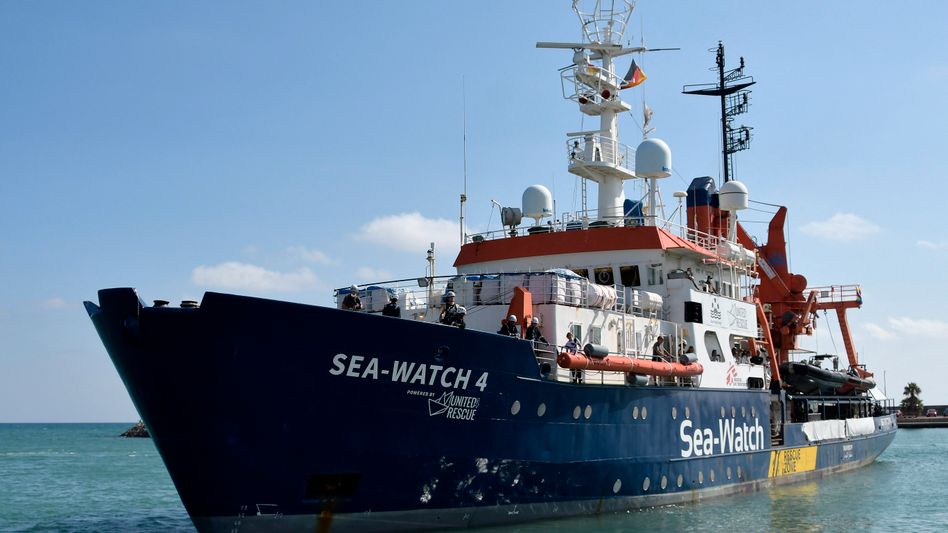 European Court of Justice: According to the ECJ, Italy may not control Seawatch rescue ships without reason 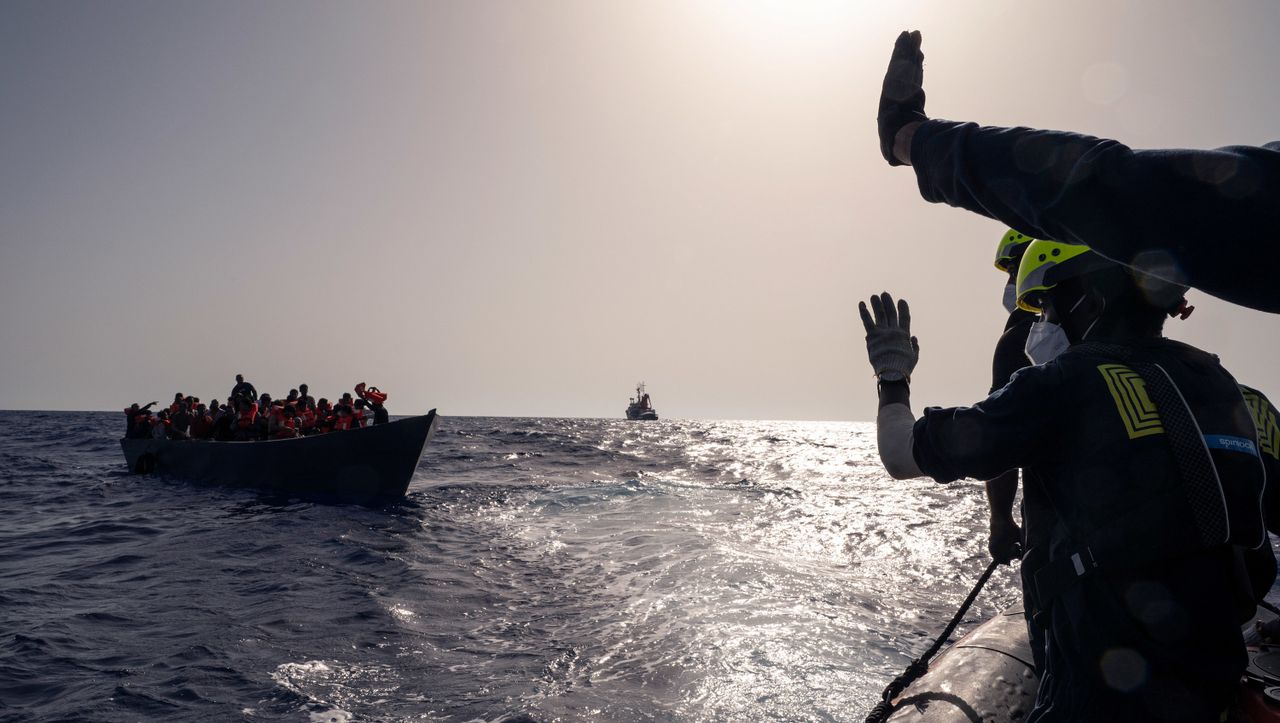 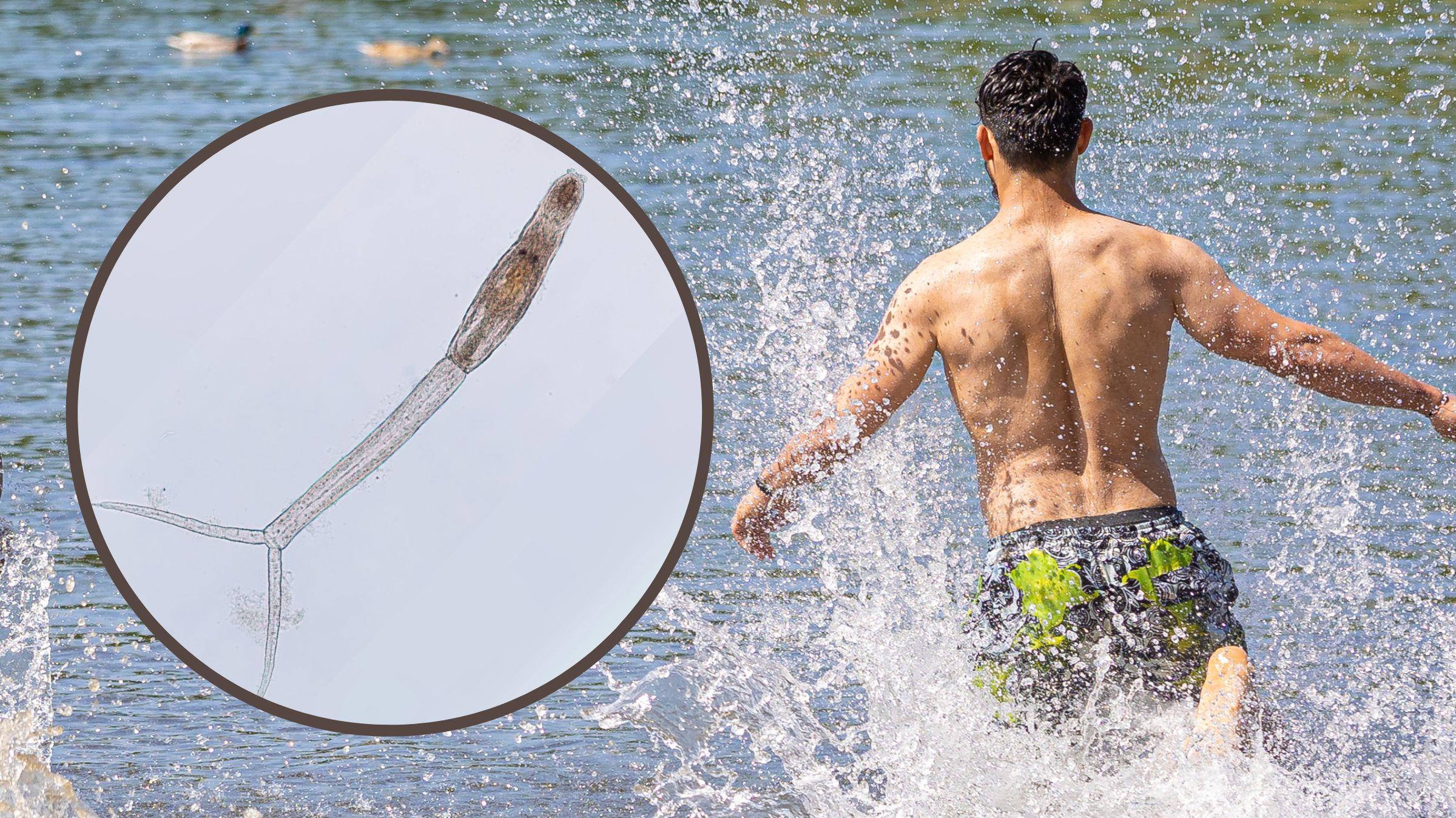