A bus lost control and crashed into a store: three people were killed Israel today

A bus traveling near a mall on Shamgar Street lost control and crashed into a store • Four were injured, three of them were killed 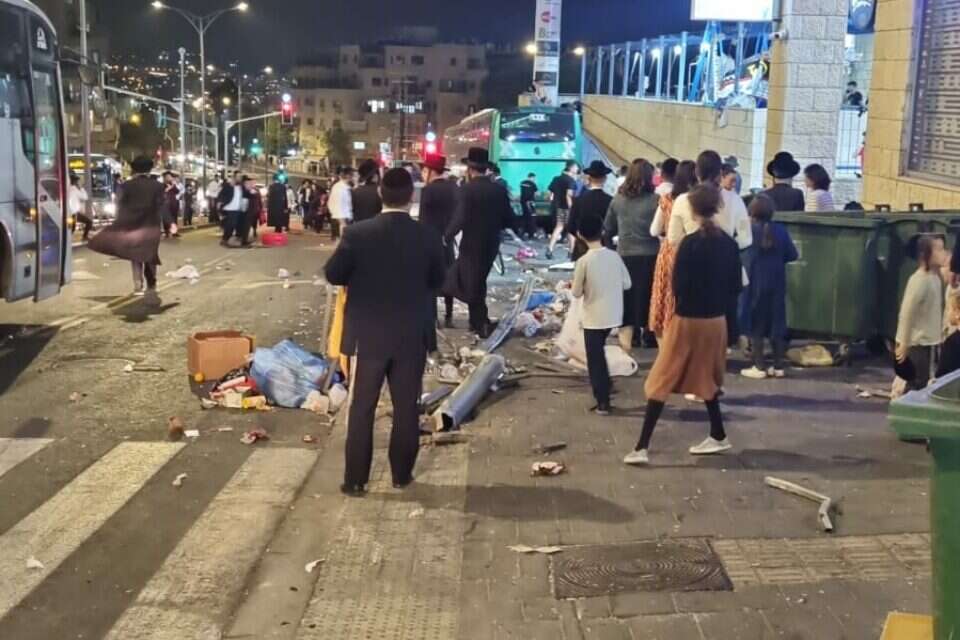 A serious accident on Shamgar St. in Jerusalem: a bus that apparently lost control collided with a store, running over pedestrians.

MDA medics and paramedics provided medical treatment to four victims, including: two in critical condition, later it was reported that three people were killed.

The MDA conducted scans to make sure there were no more casualties.

As mentioned, this is a bus that hit the store at this stage the circumstances are not clear.

The girl who survived the bus accident in Jerusalem met with the man who rescued her: "She remembers everything" - voila! news

Lost control: an 81-year-old man slid his car into a busy intersection and stopped at a restaurant, two were slightly injured - voila! news 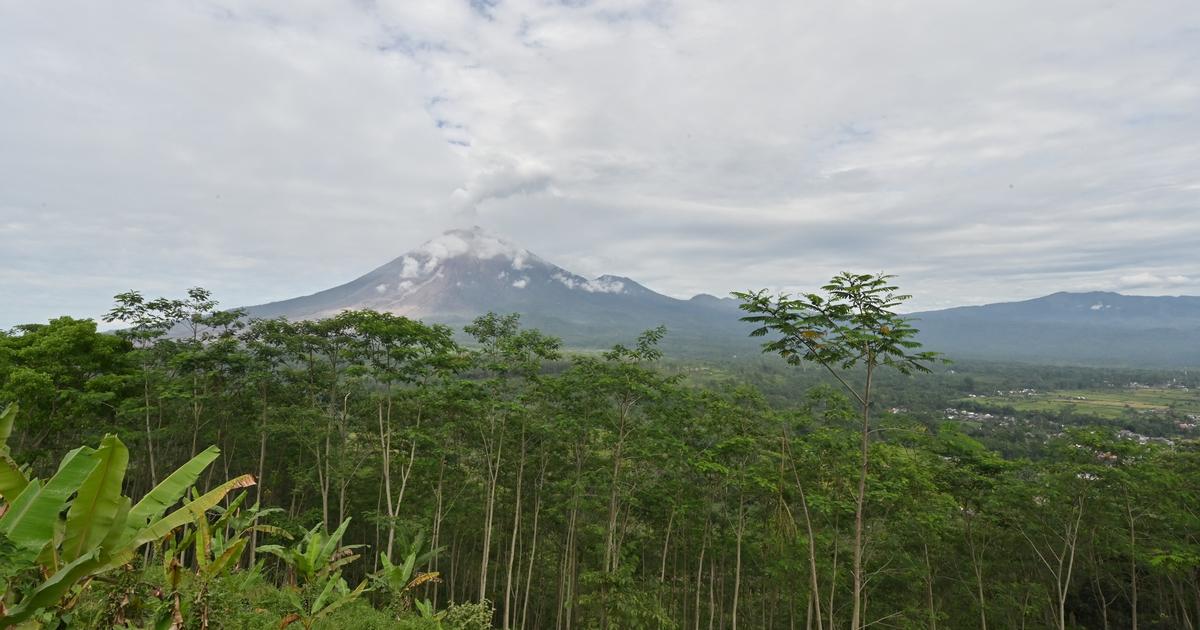 A bus lost control in Jerusalem and crashed into a building: a pedestrian was killed, the driver was seriously injured - voila! news

A bus lost control and crashed into a store: three people were killed Israel today