"I first consulted with the ombudsman, and I could have embarked on this move even without a cabinet," is how Lapid answered Horowitz's question, "Why did he launch the operation?" The decisions? In the end, apparently, the chief of staff - and for that matter the ombudsman as well - have a higher seat in the decision-making panel

"There was no choice, there was a concrete threat here."

This is how Chief of Staff Aviv Kochavi responded, according to the report of Moriah Asraf Walberg on News 13, to a question posed by Health Minister Nitzan Horowitz to Prime Minister Yair Lapid at the cabinet meeting.

"Why did you suddenly launch an operation without convening the cabinet first?"

Lapid also had something to answer.

"I consulted with the Speaker of the House first, and I could make this move even without a cabinet." This means that when necessary - a sweeper will also shoot. For public relations purposes this is a 67-caliber operation, and for internal audit purposes it is a thwarting of a quick decision.

Even if the temperament was two or three decibels lower than the transcript suggests, the exchange deserves to enter the pantheon of the Israeli grotesque.

With all due respect to the informal nature of the local discussion culture, a chief of staff who managed to provide an alibi for a prime minister because of a legitimate question from one of his ministers, is much more than a yellow glance at "tensions" in the government.

Horowitz's question is appropriate, and it should resonate in the ears of every democracy seeker: where was the civil oversight in the decision-making process?

How much weight do the public representatives, the politicians, even members of the political-security cabinet, have in determining policy and at critical key moments?

In the end, probably, the chief of staff - and for that matter the ombudsman as well - has a higher seat in the decision-making panel, and in any case also a more extensive operative authority.

This curiosity needs to be placed in a topical context.

These days, negotiations are underway that may lead to a solution to the Israeli-Lebanese dispute over the route of the maritime border between them - a matter that also concerns, among other things, the ownership of gas reservoirs.

This is a discussion that the transitional government is conducting without any public involvement, and under a security blackout.

"If the conditions are ripe for the signing of an agreement that protects Israeli interests, it would be a mistake to pass up the opportunity just because of the elections," explained Energy Minister Karin Elharer to Yoav Limor, in an interview published in "Israel this week" (5.8).

She too, like Lapid, is equipped with the appropriate policy: "It goes without saying that whatever is done will be done in coordination with the legal axis."

Public opinion was put on hiatus.

It also nicely closes the declared move by the Minister of Defense, Benny Gantz, to move the Israeli-American dialogue on the nuclear agreement with Iran "to the closed rooms".

It's a phrase he punctuated more than once.

"We will continue to have the open and deep dialogue only in the closed rooms. Any other way harms the security of the State of Israel."

Lapid and Gantz in the Gaza Division, photo: IDF spokesman

Fairness requires placing things in another context: in conditions of political instability and leadership fog, it is good to have a stable and responsible security system along the way.

But this cannot be used as an excuse for the creeping devaluation of the position of public opinion in relation to security issues.

This is a minus republic.

The security establishment runs the show, or rather the security logic, and this week, for better or for worse, is its party.

for a security reason.

But there is a term for it that somewhat takes away the desire to brag: militarism.

We tend to look for the militaristic face of Israel in the worship shows for fighter pilots on Independence Day, when our children dress up as soldiers, and through the cinematic obsession with the intimacy between officers in tanks and outposts or the character of the warrior in Uri Barbash's films.

But this is the shell.

IDF forces during the activity,

The deep and threatening essence of militarism is a society in which the military and security logic takes over the public space, and pushes the democratic procedures.

A militaristic society is a society in which the Chief of Staff takes a monkey off the back of the "decision-making echelon" in the form of an elected official. We are getting there.

In one of his responses to the panic over militarism that spread in the critical stream in Israeli sociology, Prof. Moshe Lisek explained that Israeli society is immune to drifting into militarism, among other things because in our civil space there are scattered "antibodies", meaning cells of resistance to the military-security logic.

These can be a pluralistic cultural field, critical media and civil society organizations.

From Hanuch Levin through Uri Avneri to the Watch checkpoint.

But a sophisticated hegemony knows how to allow these to operate, without fundamentally challenging its authority.

These are not always powers.

In the reality of the last few years, the significant civil force that posed a fundamental challenge to the logic of the security system is the Likud.

In this sense, Netanyahu was the first civilian prime minister, and for now also the last.

He cut a tradition of political-security symbiosis, and transferred Israeli politics to a hierarchical structure.

While the command colleges were playing with metaphors to describe the need to mentally prepare for a new geostrategic climate - from "thinking outside the box" to "changing a diskette" - Netanyahu pierced the security consensus that was reflected through the awareness of the former's support for the disengagement plan or through the too close friendly relations with the state - Department.

You could have read the counterattack on ads in which the former pointed to Netanyahu as a danger to Israel's security, or in party APCs where three chiefs of staff - Gantz, Ashkenazi and Ya'alon - were pushed to defeat Netanyahu.

The clique is satisfied

This elite finally breathed a sigh of relief with the establishment of the government of change, and sighs of well-being were heard this week in the words of former current affairs broadcasters or on their Twitter accounts.

From Amos Yadlin to Avi Benyahu;

Naftali Bennett, as usual, volunteered to put it in his own words: "Less ego, less internal politics. We just work together."

As always with him, the reference is transparent.

"It's not obvious, and it wasn't always the case."

It never went smoothly with Netanyahu.

Photogenic as it may be, the torch harmony at the interface between politics and the military, the one that is reflected in the photographs of the hugs and the chafahots, is an unhealthy symbiosis.

We just had a sale.

We have no way of knowing who gave the order.

Didn't we say that when necessary - a broom also shoots? 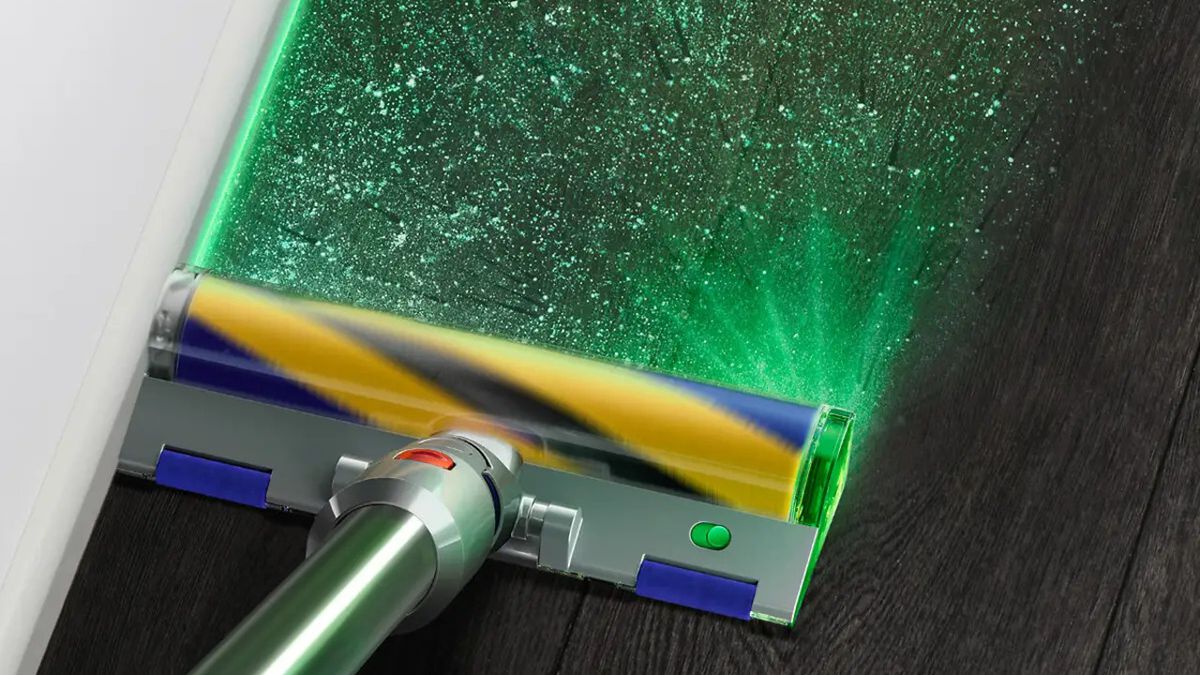 Israel in a message to Lebanon: it is possible and necessary to reach an agreement on the maritime border - voila! news 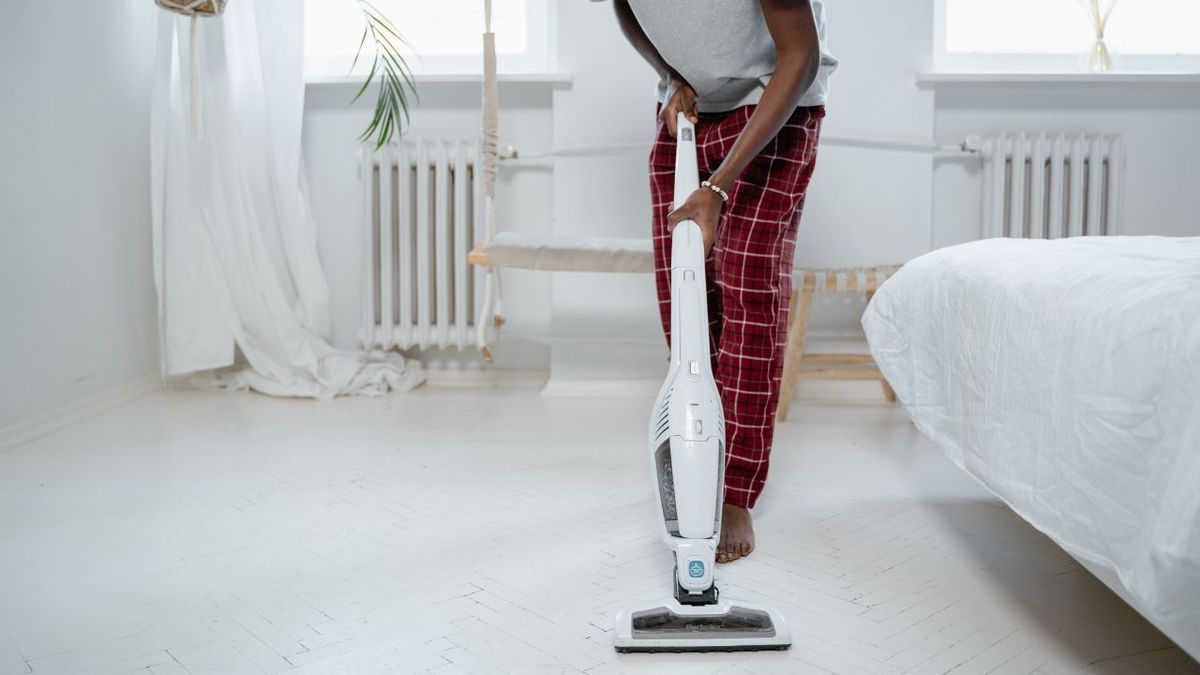 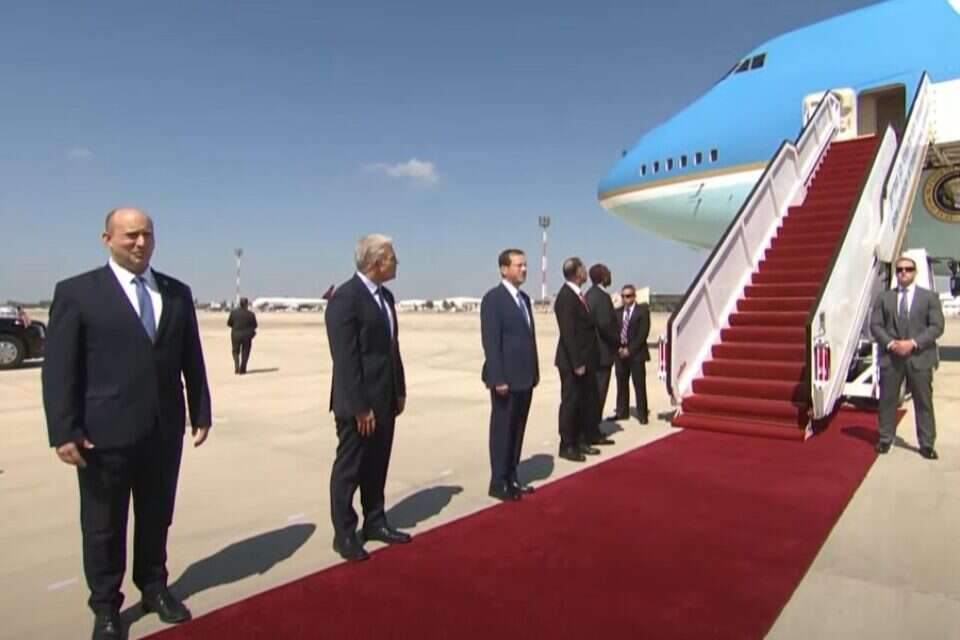 Opinion | Who is in your eyes? Israel today 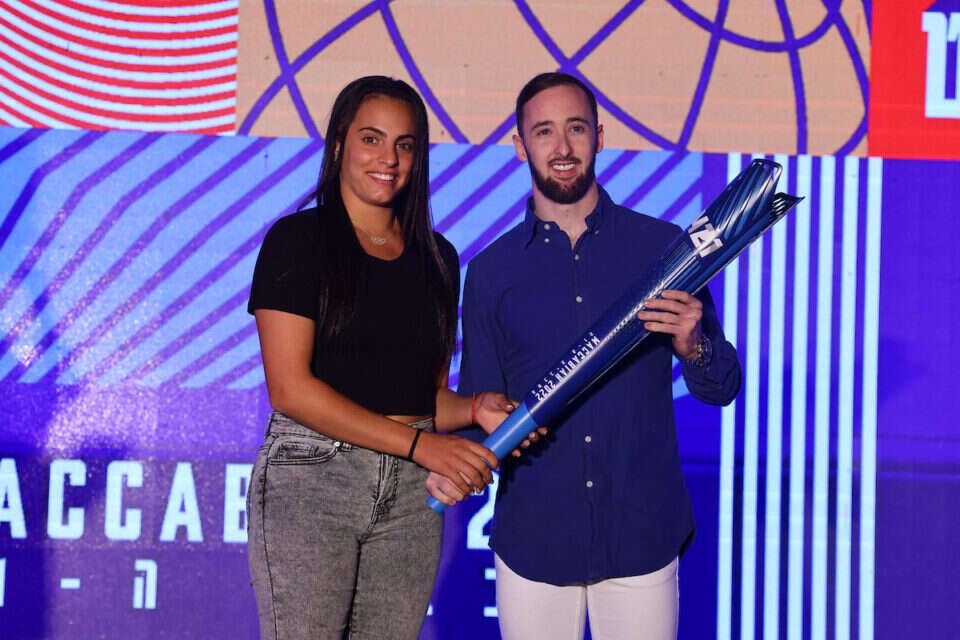 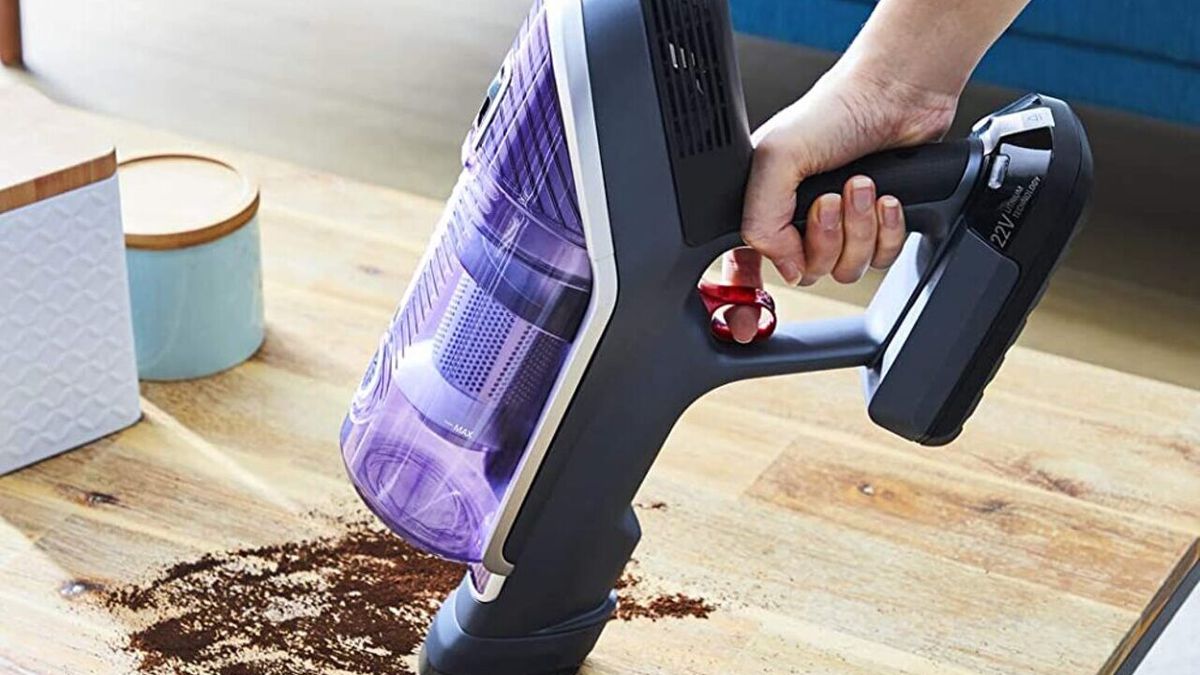 Rowenta or Dyson vacuum cleaner: Here is the offer that will make everyone agree

A meeting of the Damascus Chamber of Commerce with the General Customs.. The necessity of facilitating and simplifying procedures and the movement of import and export
2022-10-02T17:08:18.207Z

The main points of the emerging agreement: Israel will accept its security demands, Lebanon will accept most of its economic demands - voila! news
2022-10-02T17:07:47.048Z