Canceled the wedding after the incriminating confession of the mother of the fiance - voila! Sheee

A girl called off her wedding at the last minute after her almost mother-in-law revealed to her that her fiance had cheated on her with one of her exes. "She expected me to forgive him"

A girl called off her wedding at the last minute after her almost mother-in-law revealed to her that her fiance had cheated on her with one of her exes.

"She expected me to forgive him, he had an accident and was between life and death"

Five facts you didn't know about weddings ("must not miss" system)

A bride was forced to cancel her wedding at the last minute after her almost mother-in-law confessed to her that her son had cheated on her with one of his exes.

The anonymous girl turned to the social network to express her heartbreak following the delusional situation.

She explained that her fiancé's mother told her the truth after he was in a car accident and almost died.

In a Reddit post about the turn that happened in her life, she wrote: "I felt like a terrible person. We were going to get married in a small ceremony. I was with him for six years. Those were the best years of my life."

After that, she revealed what it took for her almost-mother-in-law to confess to her: "She is religious and when her son was in a situation between life and death, she worried about him and told me that he cheated on me about two months ago with an ex that he ran into. She explained to me that she revealed it because of the pressure of The wedding and the preparations. He was in a moment of weakness, it was a one-off and he really regretted it."

The unfaithful fiance managed to get out of the serious accident alive and eventually left the hospital and moved in with his parents until he recovered.

The bride continued and wrote: "Now my fiance and his parents are talking about a wedding despite everything. I feel terrible because I don't want it. Our relationship ended as soon as I found out about the betrayal. I stayed because I loved him and still do and I wanted him to feel better. I couldn't break His heart when he recovers from the accident."

Some time later, the anonymous girl returned to Reddit with another update on her situation: "I started by telling my parents, who paid for the wedding, about what happened and that I was canceling it. I told them I would pay for some of the expenses."

But at this stage she still hasn't told her fiance that she knows about the betrayal and that she is canceling the wedding.

In the end she told him and wrote: "He told me that he was depressed, that he was afraid and that he was sorry about it. He didn't want to tell me because it was nothing to him. And that I would give him a chance to prove his loyalty. And that he could ask his parents to pay for The wedding. And that we can only postpone it. That I can live in the apartment alone and he will live with his parents, until I forgive him."

She added that "my mother called me and asked me to forgive him because she feels guilty. She is disappointed, but understands that I am hurt. No one, including my parents, believes that it is really over and I don't have the energy to justify myself. I just need time and peace for myself." .

Elon Musk's plan is progressing by leaps and bounds

what would you do?

Canceled the wedding after the incriminating confession of the mother of the fiance - voila! Sheee

A groom stole the groom's groom after confessing his love for her at their wedding - Walla! Sheee

A stripper at a bachelor party - legit or sailing? They decided a couple fight - voila! Sheee

The picture of Michel Gerzig that Thibaut Courtois is "probably not happy" with her - voila! sport

Meet this couple: What awaits us in the episode of Khatunmi - Walla! Sheee 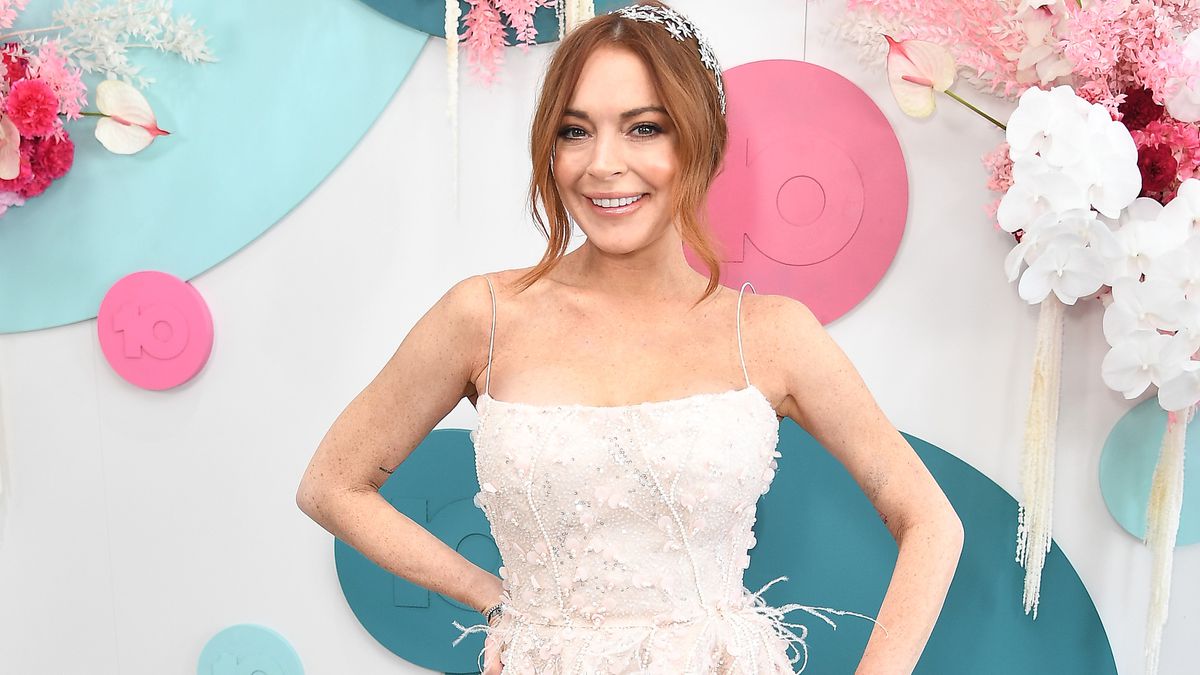 The model who married nine women is surprising after one of them divorced him - Walla! Sheee

We know who invented the "wedding": the proofs and the dates - Walla! Sheee