Rescue 4,000 dogs from being used in clinical experiments in the United States

Beagles were raised in abusive conditions by a Virginia company that was sued by the Department of Justice. They were fed maggots, tattooed, and some were euthanized with no option for medical treatment.

An operation that involved the Department of Justice managed to rescue 4,000 dogs of the Beagle breed that were raised on a property in Virginia in precarious conditions to be sold to a clinical trial laboratory.

The dogs were placed in the care of The Humane Society in Cumberland County, where the animal rights organization was responsible for freeing them from the cages where they remained overcrowded.

The site from which the animals, which were mostly puppies, were rescued belongs to the company Envigo RMS, which was sued by the Department of Justice for failing to comply with the most basic regulations of the Animal Welfare Law in terms of food, supply of water, sanitation and veterinary care.

According to an investigation by the British public television channel BBC, the dogs were fed moldy food and worms, many were put down instead of receiving veterinary care and 25 died of cold.

All of the puppies were found with tattoos on their ears with names assigned by the company.

The company, which breeds animals and sells them for clinical research purposes, agreed at the end of July with the Justice Department to hand over the 4,000 dogs and close its facilities.

"This settlement ends the unnecessary suffering caused by Envigo's blatant violations of animal welfare laws at this facility," said Assistant Attorney General Todd Kim of the Division of Environment and Natural Resources.

The Humane Society has already begun to find a home for the animals in different states of the country and has published images of the puppies enjoying a safe space on its website.

The organization also offered information for those interested in adopting.

"I don't think there is one person on our team who has seen 4,000 dogs in one space in our entire career

," Audra Houghton, a member of the organization, said in a Twitter video.

The Beagle breed is one of the most used for experiments because clinical researchers consider them "the best models of human disease," according to the American Anti-Vivisection Society, which opposes the use of animals for experiments.

Rescue 4,000 dogs from being used in clinical experiments in the United States

A Texas man breaks into an animal shelter and unleashes more than 150 dogs. Some were injured 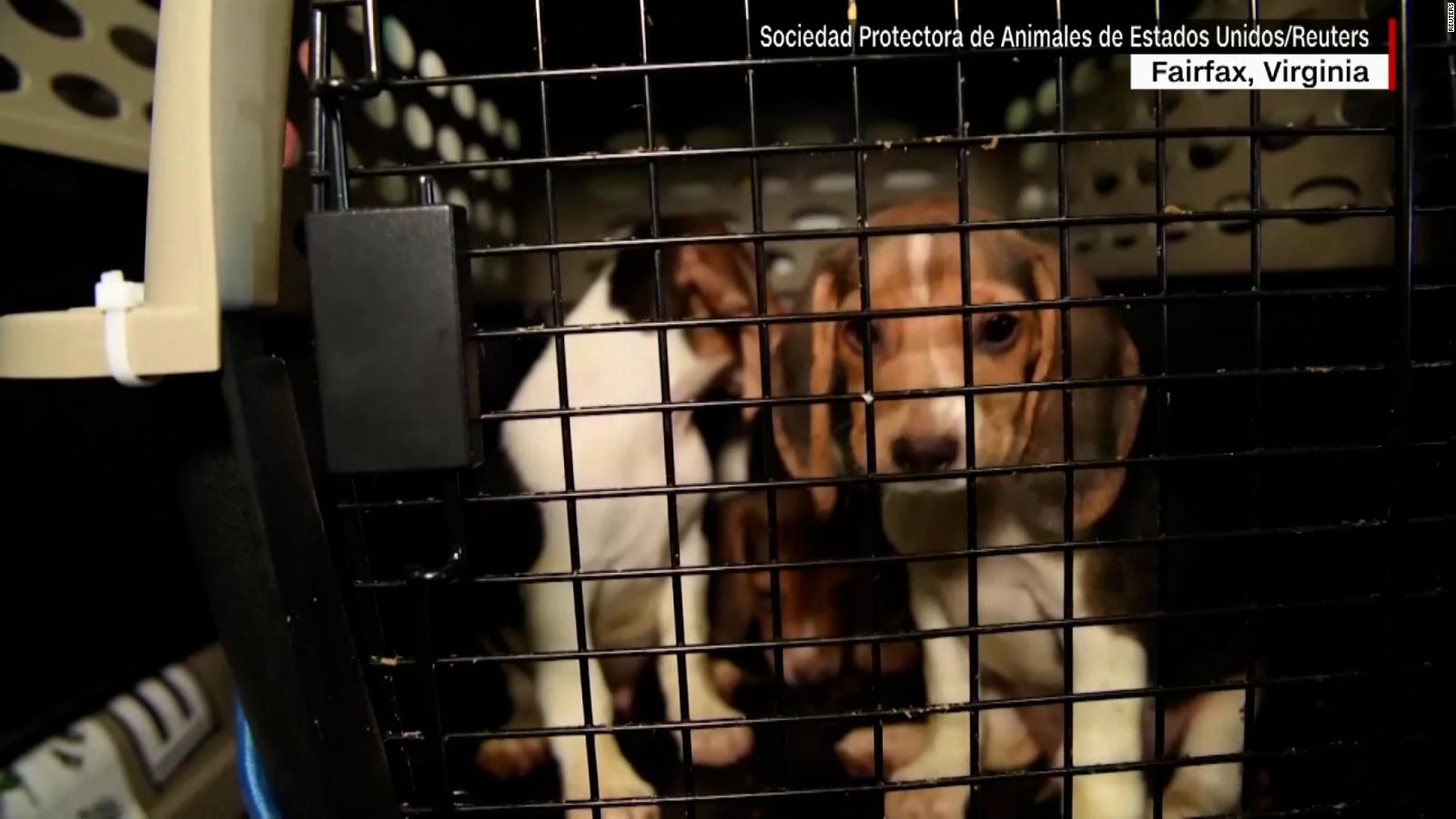 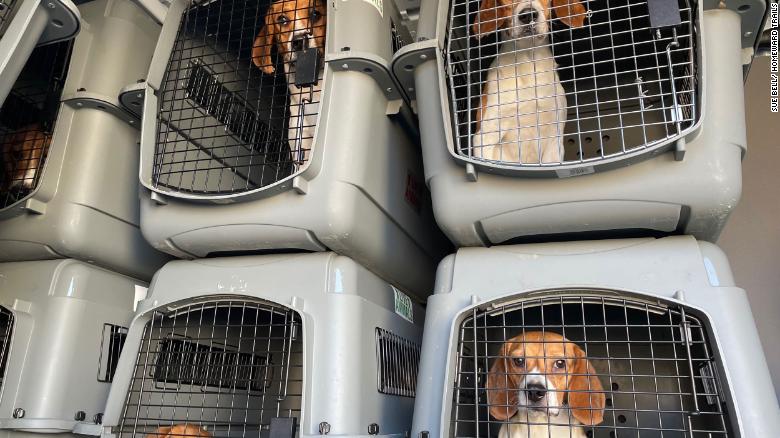 4,000 beagles will be rescued from a Virginia breeder Moscow: We have evidence proving that Washington conducted experiments on patients near Kharkov 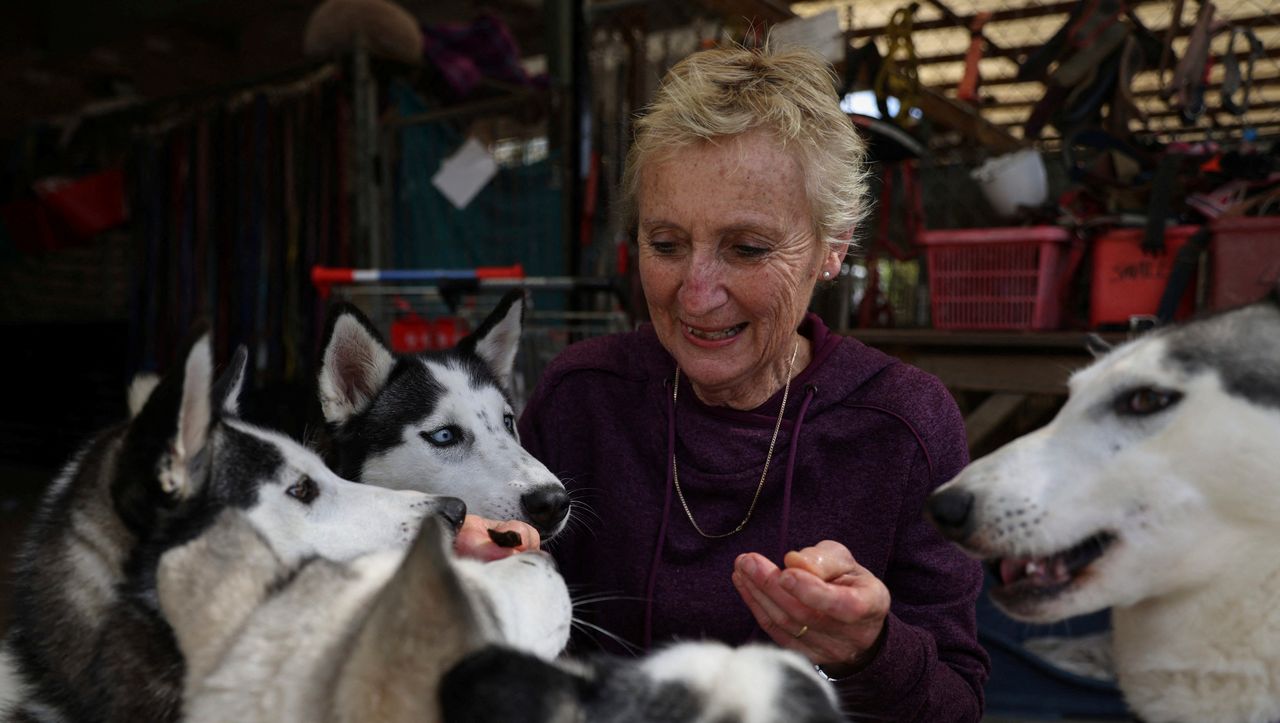 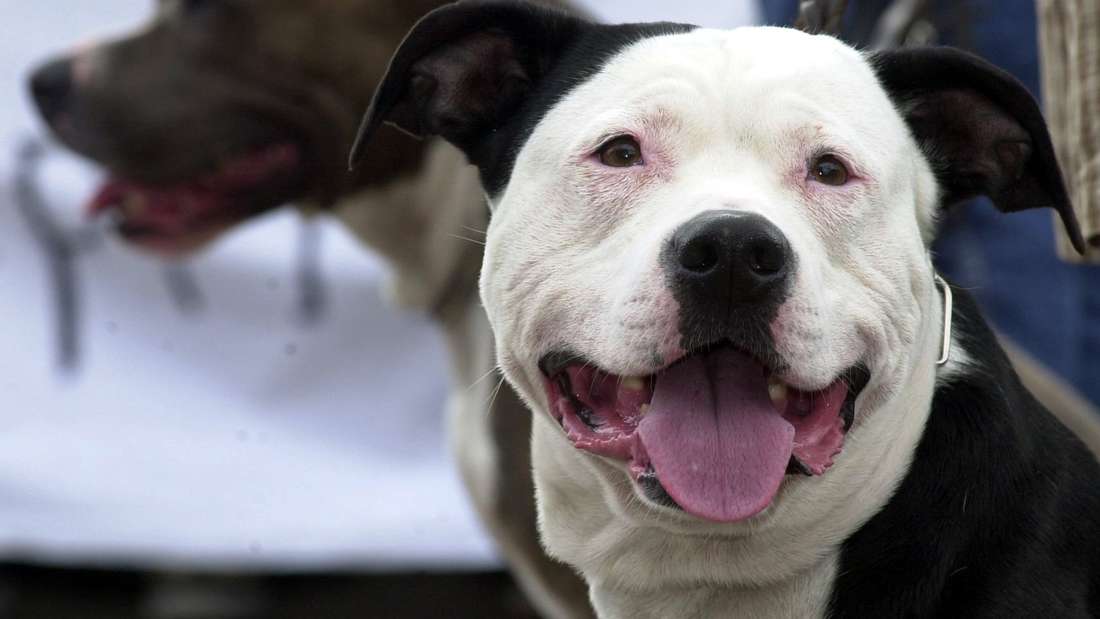 Pit bull drama: mother stabs her own dog to save daughter