The firefighters of Castilla y León, who according to their labor agreements are not recognized as such, have demanded this Thursday that they be credited with that professional category.

Several representatives of the firefighting personnel have gone to the headquarters of the Ministry of the Environment, in Valladolid, to request that the Social Dialogue Table include them under that name, which according to them would reduce the job insecurity they denounce.

This, they argue, would imply improving their hours and having higher salaries and pensions.

Meanwhile, the Superior Prosecutor's Office of Castilla y León continues to investigate the action of the Board and its management during the serious fires that devastated some 60,000 hectares in Zamora and caused two deaths in addition to much material damage.

The group of forest firefighters has told the Social Dialogue Table: “enough of pantomimes”.

The serious fires this summer have led to constant complaints from the union about their situation.

Most of them are subcontracted by the Board to private companies whom they accuse of trying to minimize the cost of human and material resources allocated to this function.

As for those linked directly to the Board, after the major outbreaks in the Sierra de la Culebra (Zamora) they managed to get the Minister for the Environment, Juan Carlos Suárez-Quiñones (PP), to announce that instead of having them only for the summer season, the approximately 900 people who make up these brigades would become available throughout the year.

Both in the Zamorano fires and in other fronts suffered in Castilla y León, the firefighters and the affected inhabitants have insisted that the lack of prevention during the winter, with unattended mountains full of "fuel" in the form of weeds or uncontrolled pruning, It means that in summer it is very difficult to put out the fires once they start.

Quiñones has also been harshly criticized for blaming these fires on "radical environmentalism", a thesis close to that of the PP's partner in the regional Board: Vox.

This was the Sierra de la Culebra before the fire, the worst fire in Castilla y León

The regional government is also facing complaints from unions and various social groups about its management of these fires.

The Workers' Commissions union (CCOO) has taken to the Labor Inspectorate the "excessive extension" of the brigades' days, which have usually highlighted that they work for shifts of 16 or 18 hours at critical moments and that they are paid as hours extra.

This union also denounced Quiñones for his role in the first fire in Zamora and the Prosecutor's Office opened proceedings to determine if there was any abandonment of functions or responsibility of the politicians in what happened.

The Ombudsman also opened an investigation to clarify what happened in Castilla y León, which so far this summer has seen some 100,000 hectares burn, more than a third of the national total burned.

Community tax sources maintain that in these weeks the proceedings are being administered "collecting all possible information from the Board, the Environment and especially experts and the Civil Guard" so that, once the entire context has been analyzed, the Ministry Public can determine if it appreciates indications of a criminal situation.

"Reports are being compiled on the operations before, during and after the fires," these sources detail.

The opposition and firefighters groups have disapproved that in the first fire in the Sierra de la Culebra, in mid-June, Environment marked the risk as "medium" and not "high", with a protocol from 1999, despite the warnings of the extreme heat wave that could trigger flames like those that were experienced and in the face of which a device was acted upon, according to those involved, 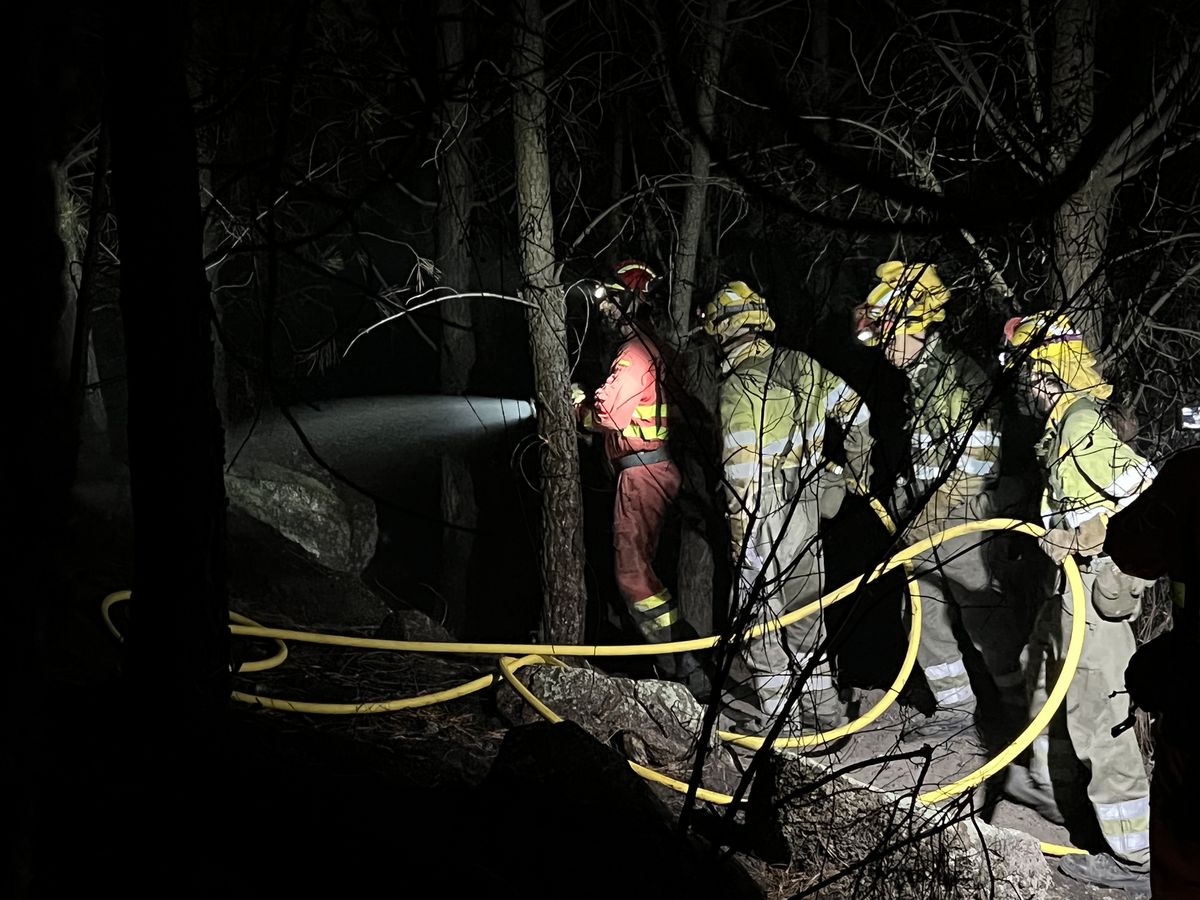 The victims of the summer fires: two dead, 58 injured and 24,000 evacuated 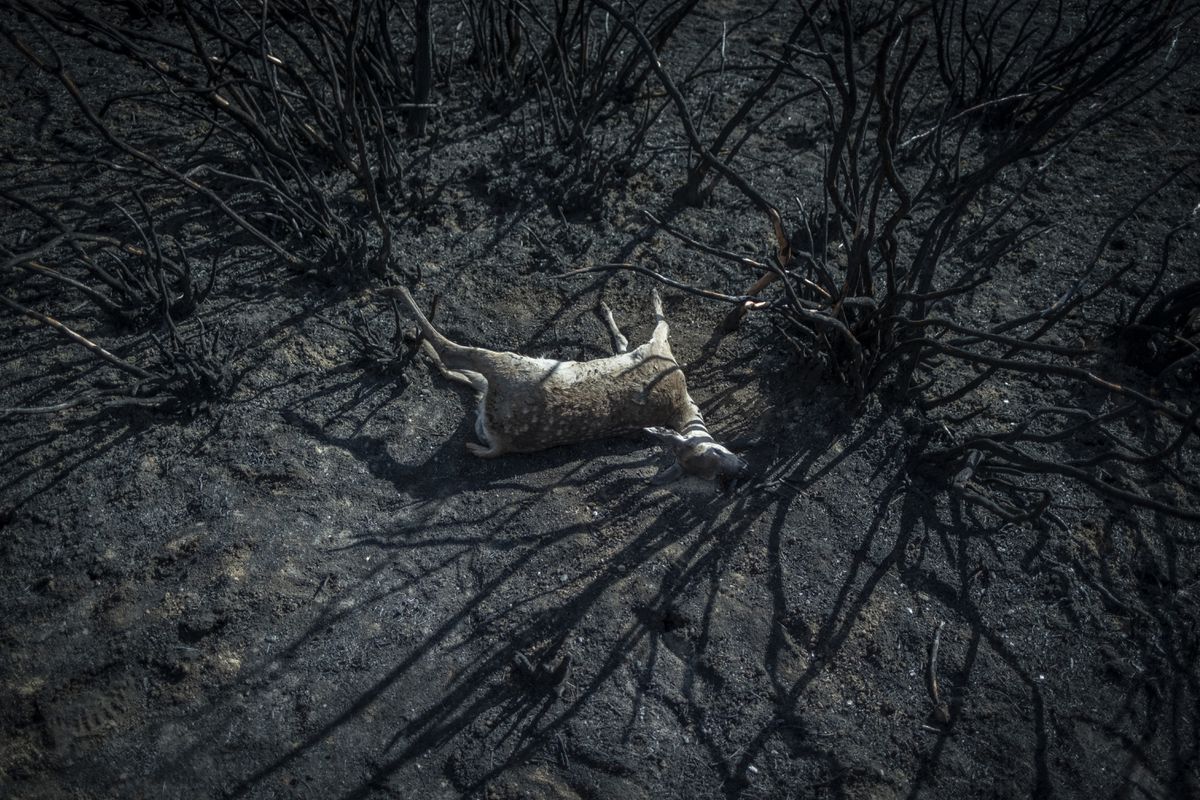 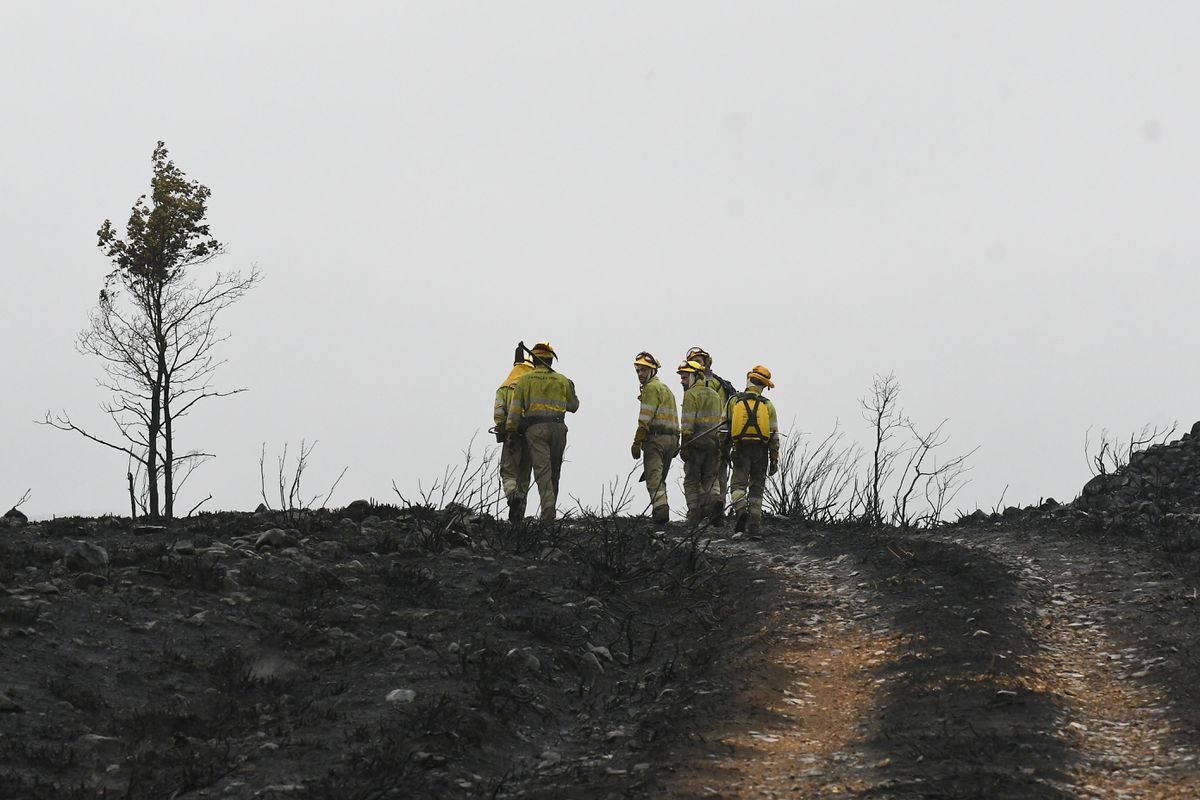 The fire at the León shooting range gets out of control again after burning 3,000 hectares 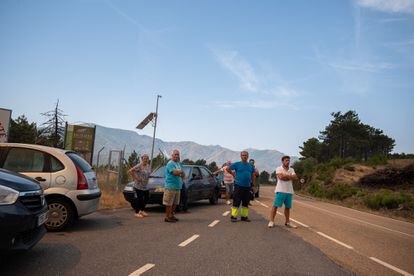 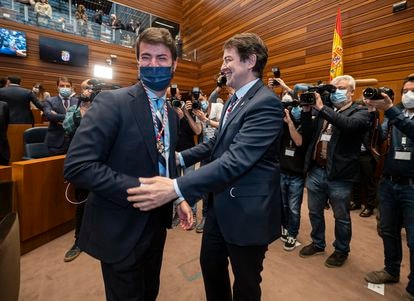 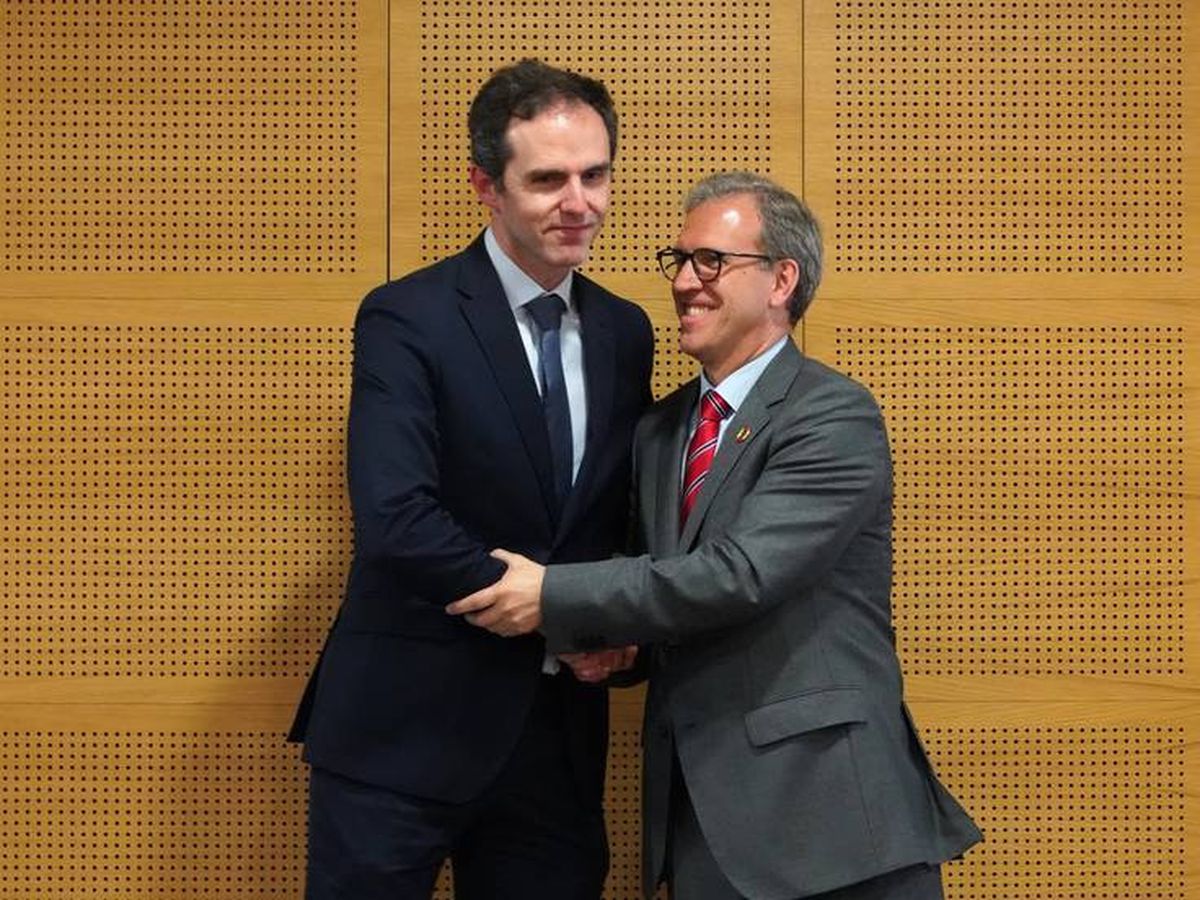