The sweeping Democratic bill to tackle inflation also includes measures for access to cheaper drugs and health insurance. We detail when these benefits take effect and how to access them. 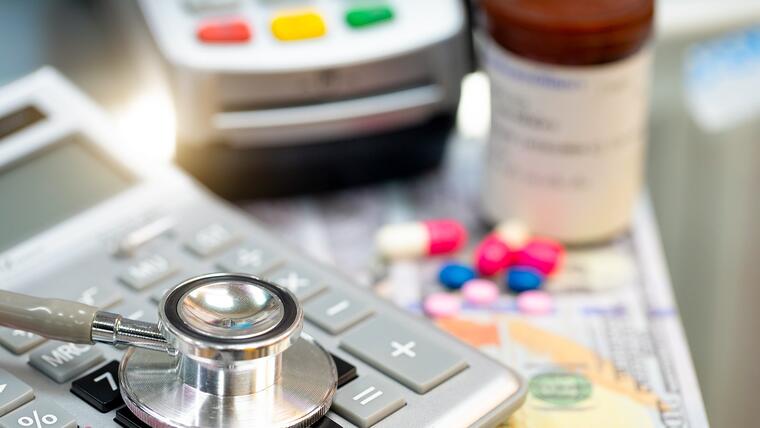 The broad Democratic package to deal with inflation and the climate crisis, which has already been approved in the Senate, also includes measures that can improve access to health, such as the possibility of reducing the price of prescription drugs, although Americans will have to Be patient to see the results.

“The Senate is making history,” Senate Majority Leader Chuck Schumer said elatedly as he approved the bill sponsored by President Joe Biden, with Democrats cheering by his side.

"It's going to change America for decades," he added.

The legislation, called the Inflation Reduction Act, achieved measures that Democrats had been trying for years, but with limitations.

It now heads to the House of Representatives, which is scheduled to return from its summer recess on Friday, approve it and send it to Biden for his signature.

These are the three most important reforms that it includes, in terms of health coverage.

The bill allows for the first time that the federal Ministry of Health negotiates with pharmaceutical companies each year the prices of certain high-cost drugs for the federal Medicare program (which offers medical insurance to people over 65 years of age, some people with disabilities and with end-stage renal disease).

But the beneficiaries will have to wait: the negotiations would enter into force

[How can Latino families access health coverage in the US]

How can the Biden Inflation Reduction Act benefit consumers?

per year for payments that Medicare beneficiaries must make out of pocket for prescription drugs, which will greatly help those who suffer from conditions that require long and expensive treatments such as cancer and multiple sclerosis.

This change would go into effect in 2025.

The bill also imposed a cap of $35 per month on the cost of insulin, but Republican lawmakers refused to implement it in the private insurance market.

The cap will then only apply to Medicare beneficiaries.

Still, its impact will be significant: The price of insulin is four times higher on average, after reimbursements, in the United States than in other countries, and about 1 in 4 patients with diabetes indicate in health surveys that they take less insulin. than prescribed, because you can't afford it.

The average manufacturing price of a standard unit of insulin is $98.70 in the United States, according to an analysis by the RAND Corporation.

There is a marked difference with other countries: it is 6.94 dollars per unit in Australia, 12 in Canada and 7.52 in the United Kingdom.

Pandemic subsidies are also extended for three years for millions of people who buy their coverage through the market with the Affordable Care Act (ACA) or state markets.

These subsidies were established in the COVID-19 aid package and allow around 13 million people to have insurance at a low or affordable price.

The federal government has estimated that since they were approved, four out of five members have qualified for a plan with a premium of $10 or less per month.

Money is the motivation for many Latinos who enroll in clinical trials.

Others seek to cure themselves of diseases

On HealthCare.gov, families can see if they are eligible for benefits and sign up for low-cost coverage in the Marketplace.

There is a search engine by state and options to contact local assistants who help in the process.

The extra discounts in the plans have already made a difference in access to medical coverage: the total number of uninsured people in the US reached a record low in the first months of this year, according to official reports. 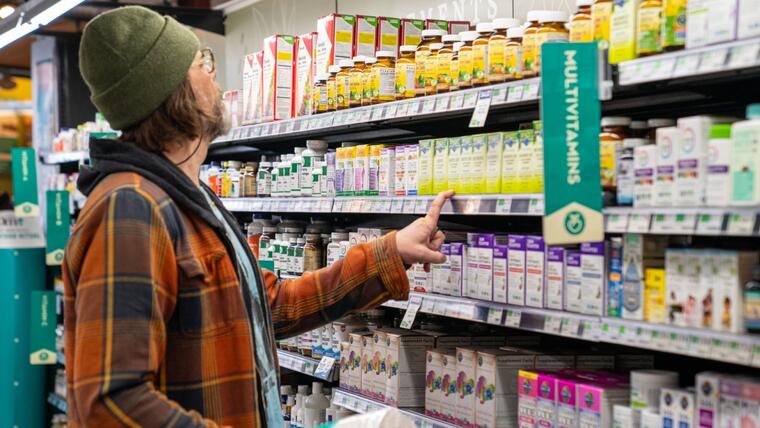 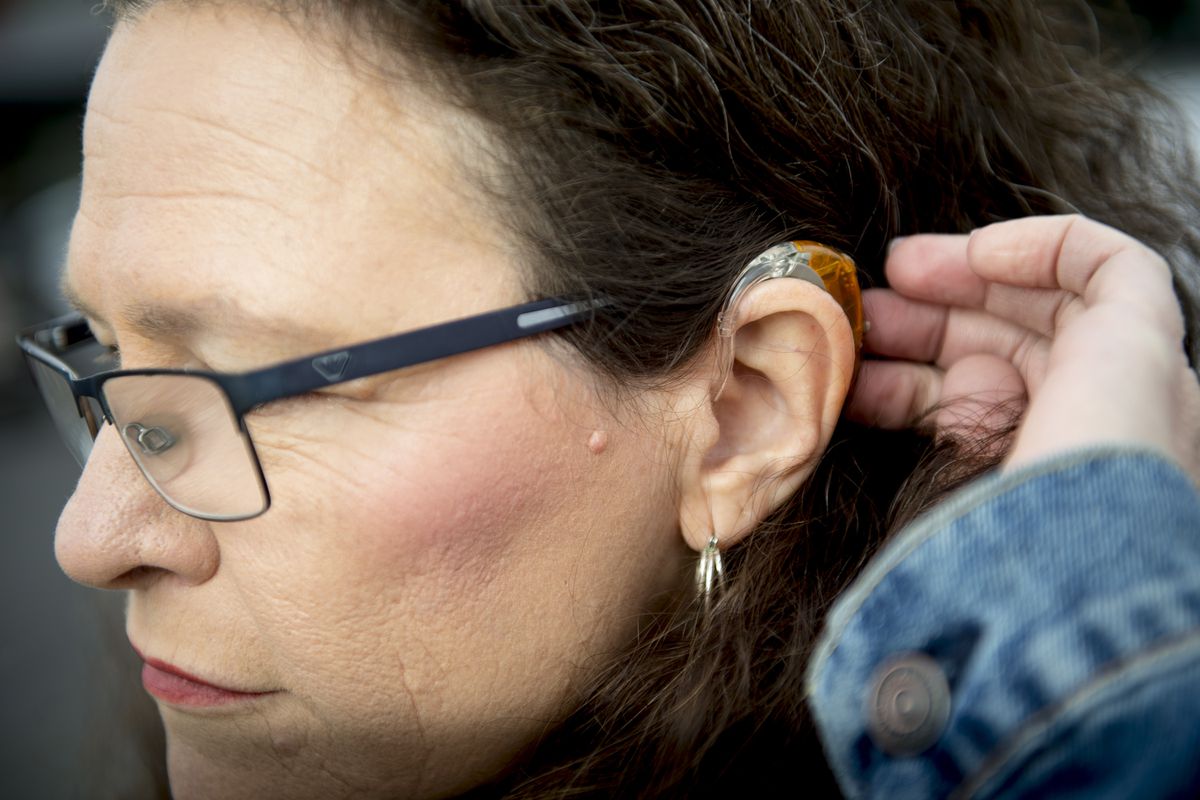 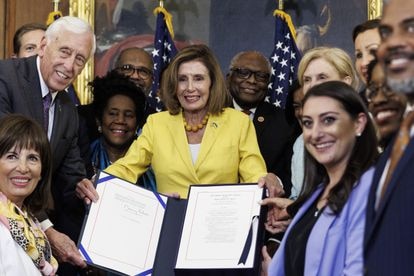 Joe Biden to travel across the US to promote flagship project: The Inflation Reduction Act 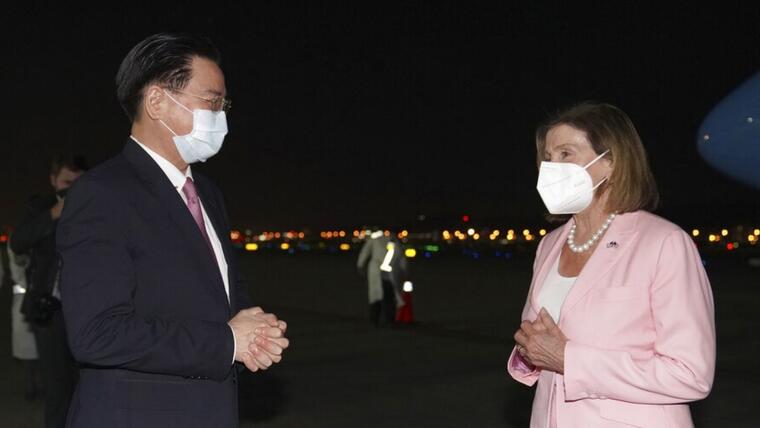 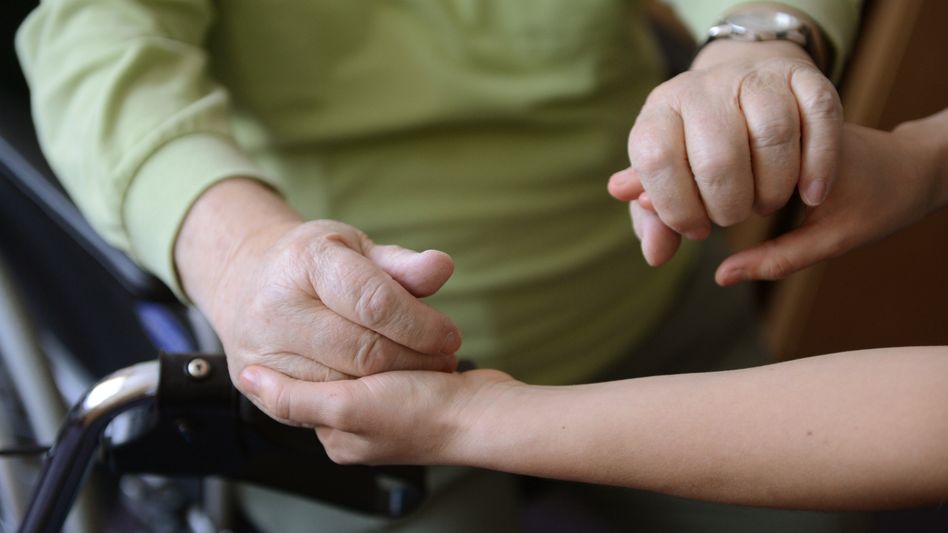