The United Nations High Commissioner for Human Rights, Michelle Bachelet, called for an immediate and independent investigation into the killings committed by the Israeli occupation forces against Palestinians in the Gaza Strip and the West Bank.

The United Nations News Center stated that Bachelet expressed, in a statement today, her concern over the killing of a number of Palestinian children by the Israeli occupation forces in Gaza and the West Bank, noting that “the widespread use of live ammunition by the Israeli forces has led to an alarming increase in the number of Palestinian deaths during the current year.” “.

Bachelet stressed that "international humanitarian law prohibits an attack that is expected to kill or injure civilians or damage civilian sites," calling on the Israeli occupation authorities to stop their attacks immediately.

The recent Israeli aggression on the besieged Gaza Strip led to the death of 44 Palestinians, including 15 children and 4 women, in addition to the injury of 360. Shtayyeh: The massacre of children in Jabalia, which was recognized by the occupying entity, is a document to be added to its criminal record What after the report of the fact-finding committee? .. Written by: Abdul Rahim Ahmed Palestinian Foreign Ministry: The international community is silent when the criminal is an Israeli 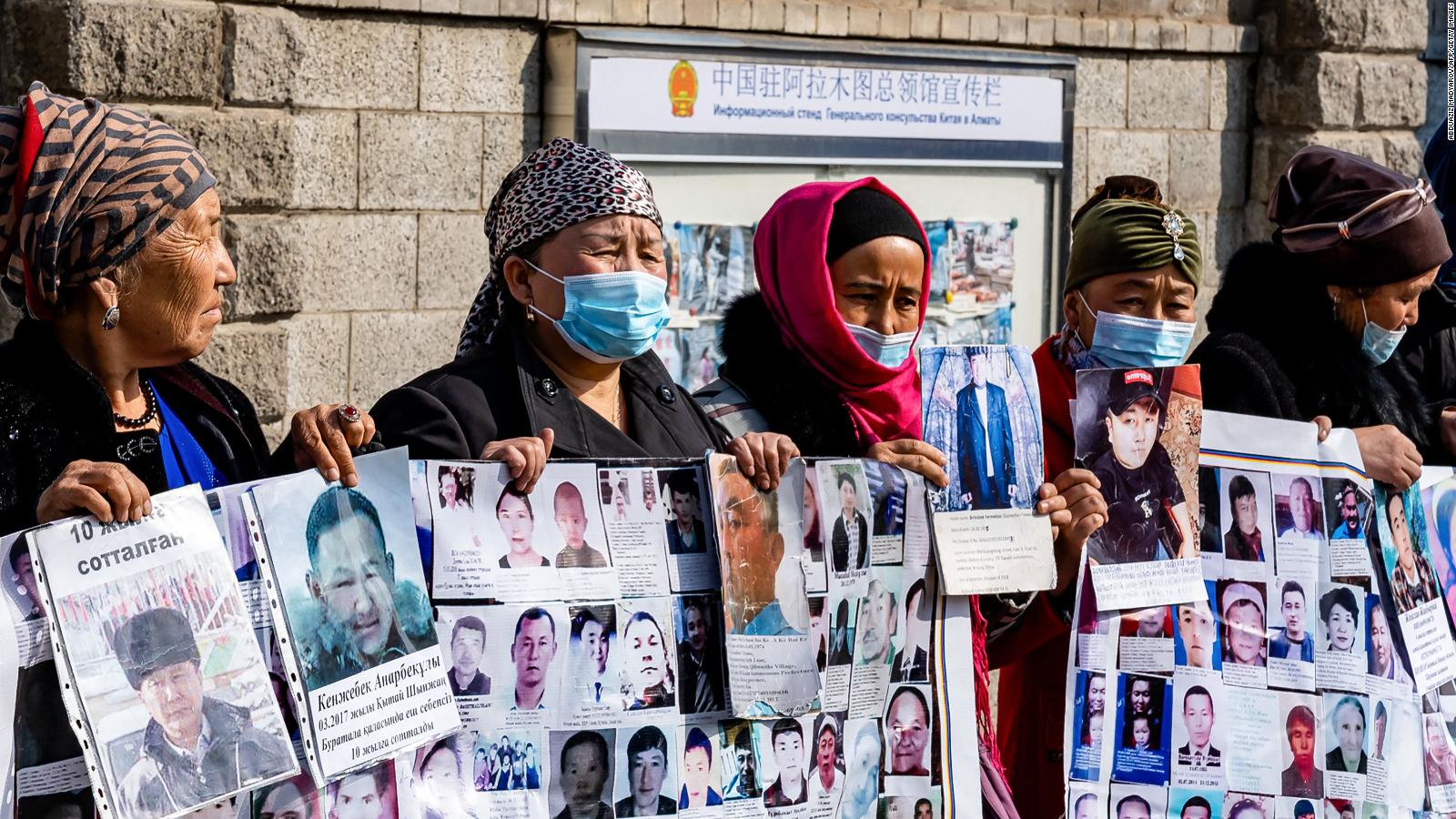 China may have committed 'crimes against humanity' in Xinjiang, says UN report