Camorra: the boss of the Ferrari parade repents

The boss of Arzano Pasquale Cristiano repents, who became known in June 2021 after having given life on the streets of the town near Naples, while he was under house arrest, to a procession of luxury cars to celebrate the communion of his son. (HANDLE) 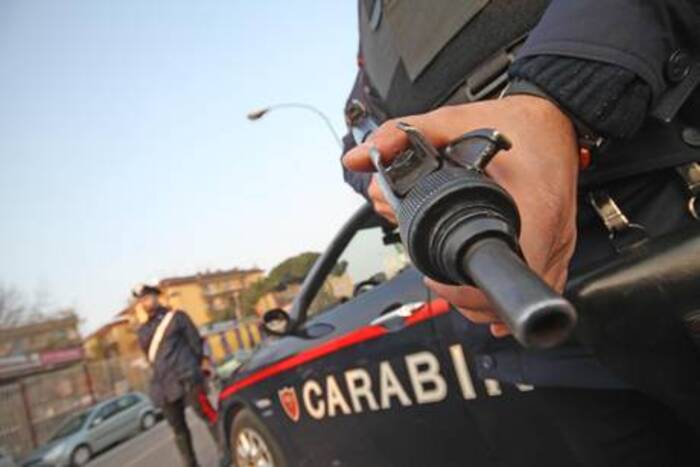 (ANSA) - NAPLES, AUG 12 - The boss of Arzano PasqualeCristiano repents, who became known in June 2021 after giving life on the streets of the town near Naples, while he was under house arrest, to a procession of luxury cars to run the communion of the child.

Cristiano led the procession aboard a Ferrari convertible that he had hired;

the noisy carousel of cars, organized to demonstrate the supremacy of Cristiano on the territory, was filmed on videos posted on the net by the family of the camorrista;

many inconveniences for other citizens.

A few days later, the boss was taken to prison by the police precisely for the violation of house arrest, having been authorized to participate in the communion ceremony but not at the celebrations.

A little more than a year after that story, Cristiano, considered to be the top element of the criminal group "167", active in Arzano, an offshoot of the "Amato-Pagano" clan - as reported by some media - decided to collaborate with the justice system following the in the footsteps of Father Pietro, who did so at the end of last May.

PasqualeCristiano was the protagonist of a feud that saw him pitted against the group led by Giuseppe Monfregolo through blood crimes.

The regional councilor of Europa Verde, FrancescoEmilio Borrelli, intervenes on the collaborative choice of Cristiano, showing himself rather skeptical.

"The temptation of these subjects - says Borrelli - we always believe little. In any case it is an extremely dangerous character who must be stopped together with his family.

We also ask if the social workers intervened to save the son of this boss from a future of crime and violence ". Borrelli then recalls that last year he denounced" without hesitation the terrible procession of luxury cars around the city.

For the publication of the video we were filled with slurs and insults by his relatives and by those we define as criminals, who are increasingly numerous on social networks "he concludes. (ANSA).

Camorra: the boss of the Ferrari parade repents 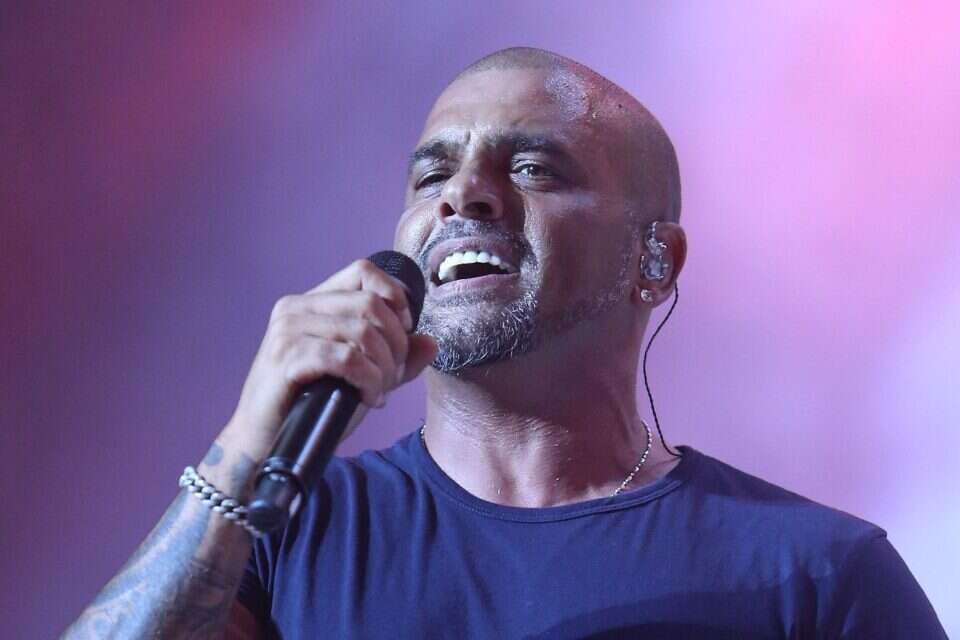 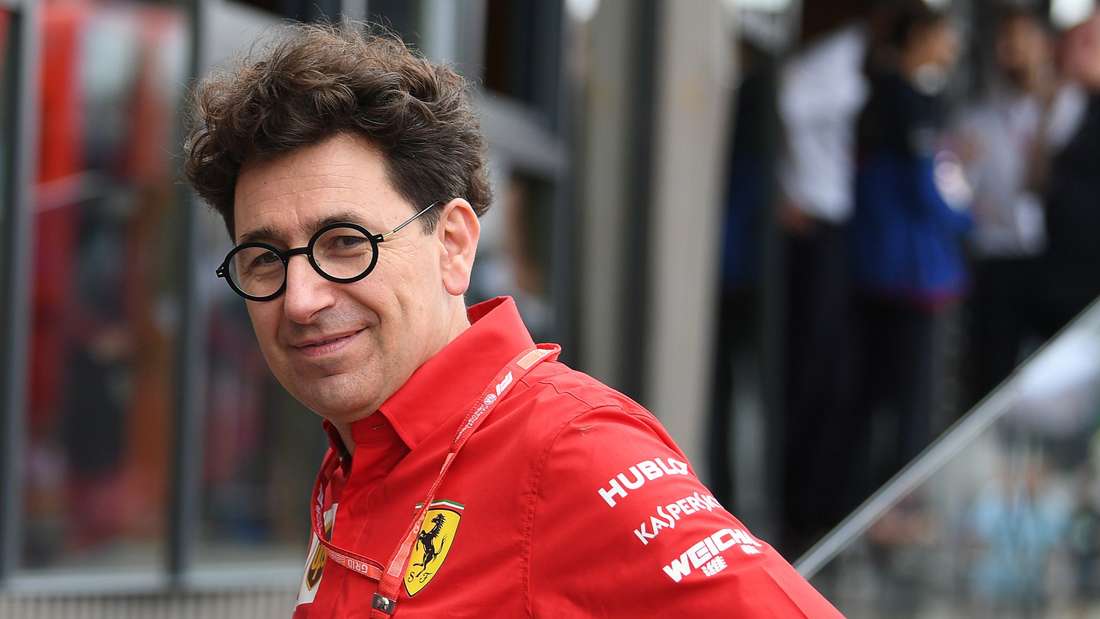 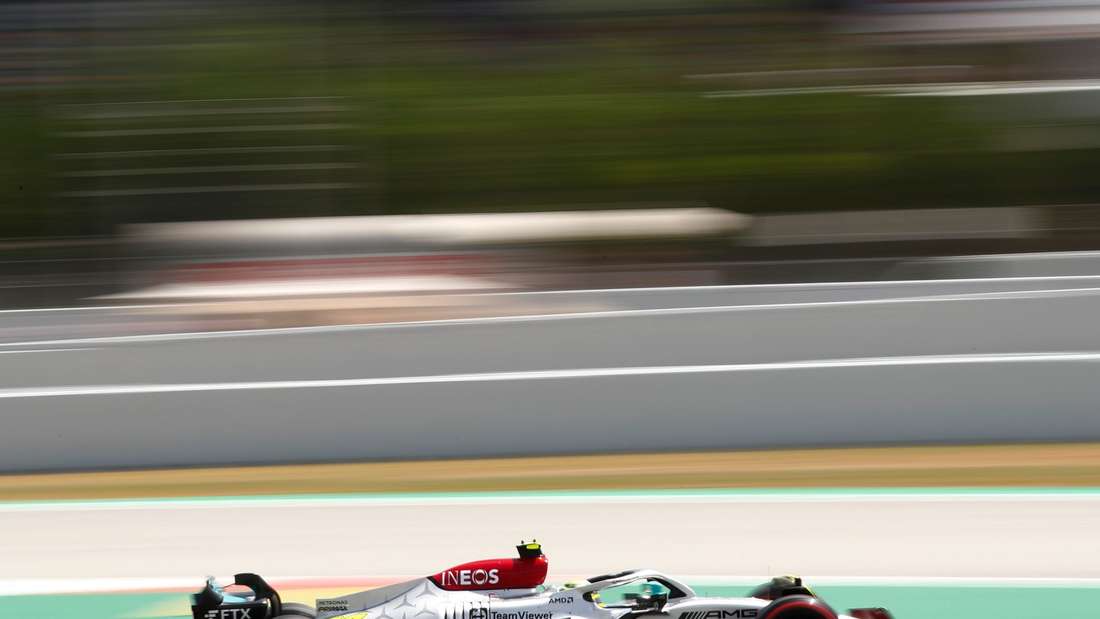 This is what the paddock in Spain is talking about 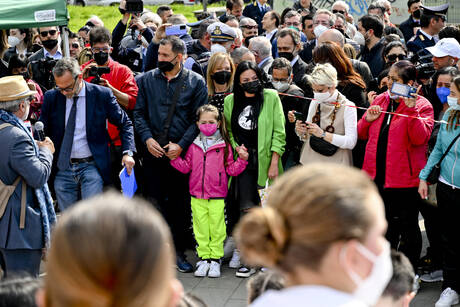 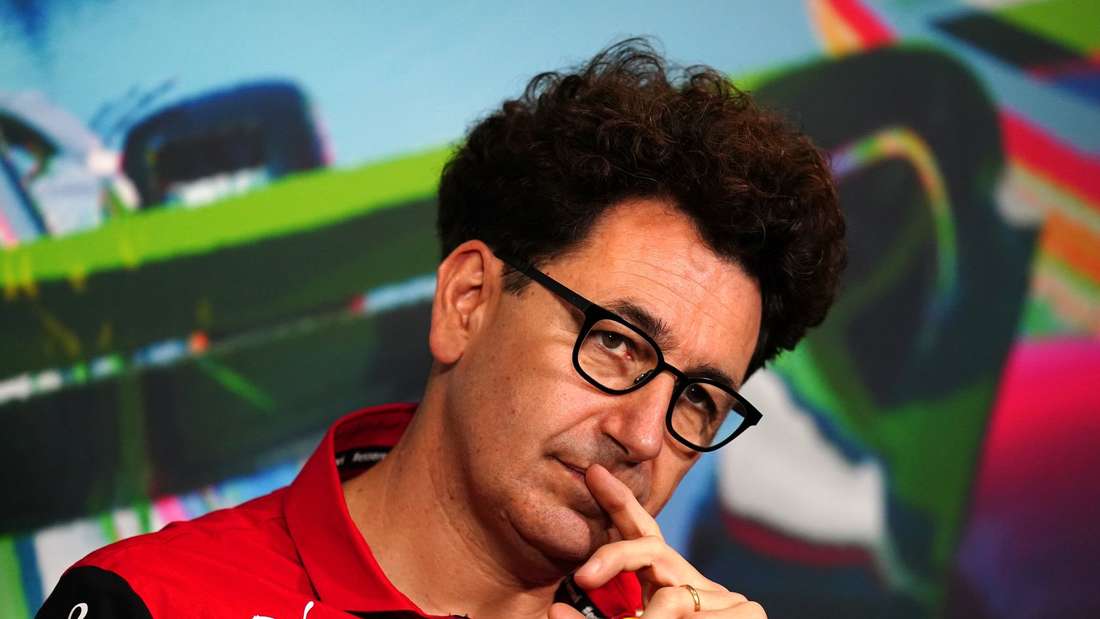 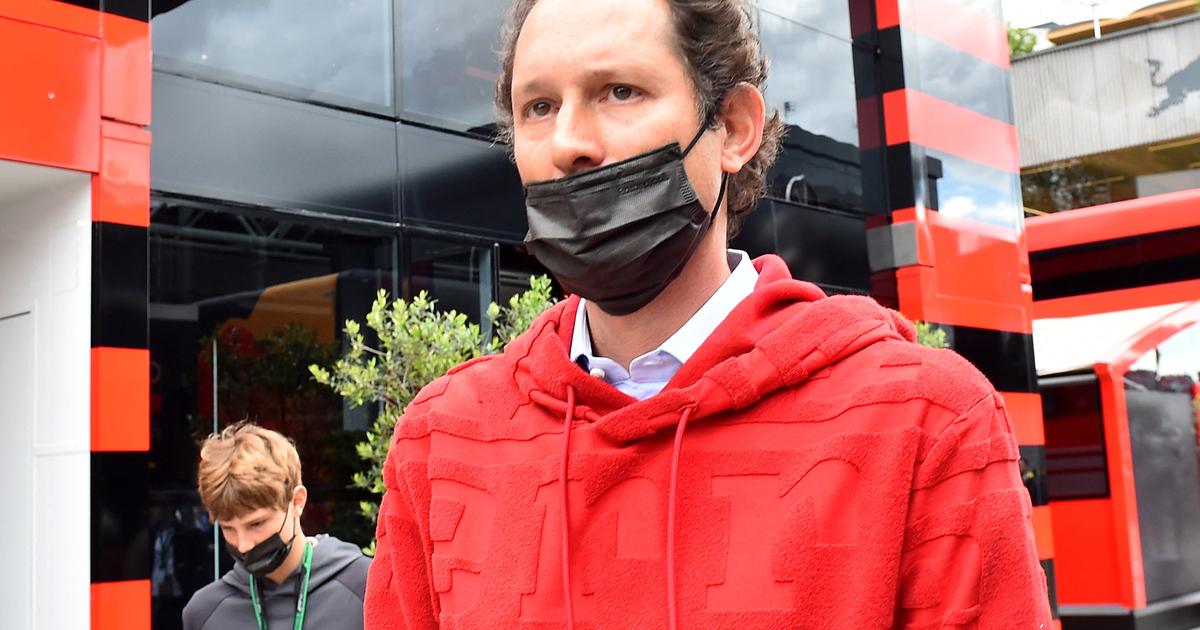 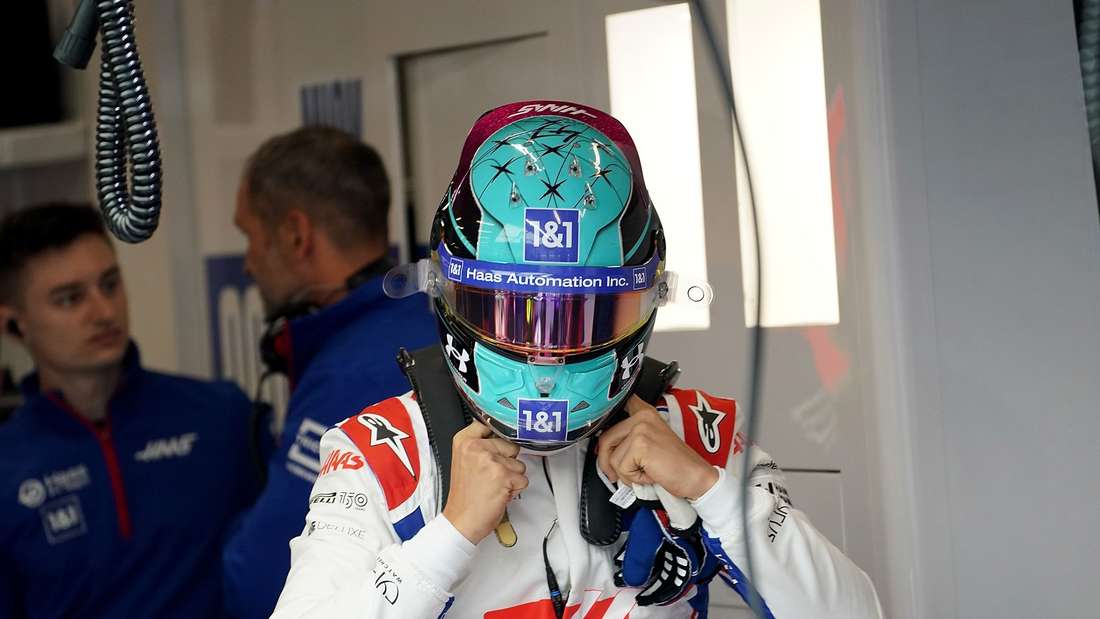