Chelles: a 15-year-old teenager drowns in an area of ​​​​the Marne prohibited from swimming

The young man who was around 15 years old was in a sector of the Marne strictly prohibited for swimming when he lost his life. 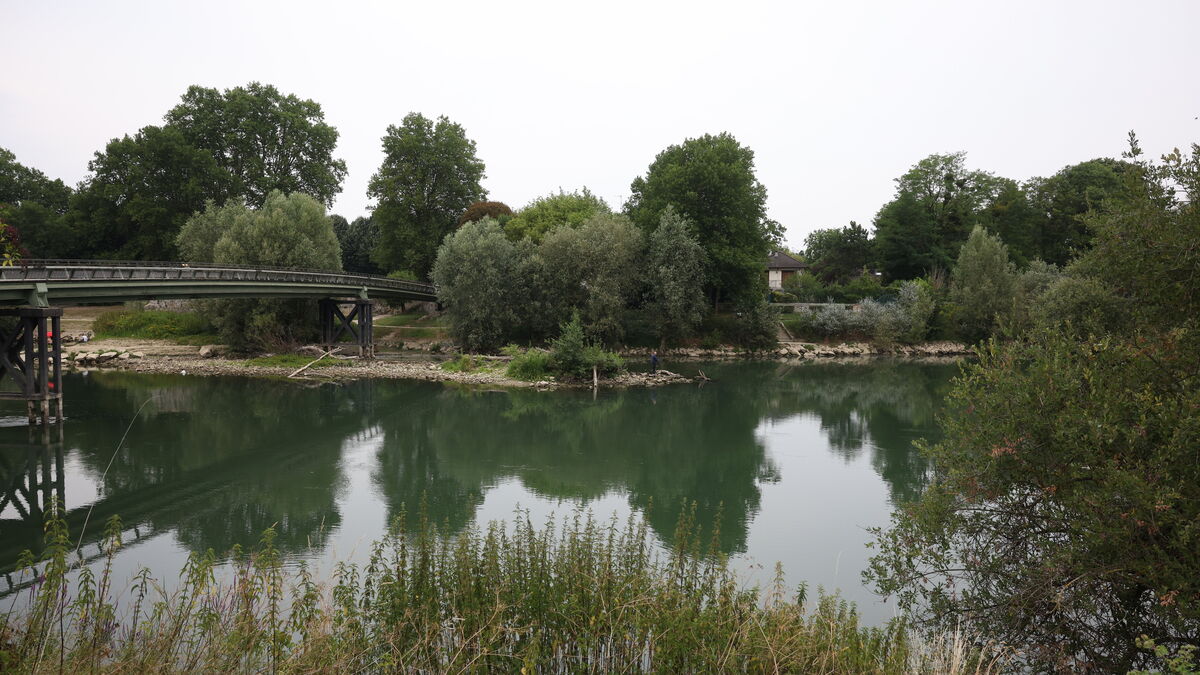 While the thermometer showed 35 degrees Celsius, he simply wanted to cool off.

A teenager of about 15 died of drowning in the Marne in Chelles, this Friday around 3:30 p.m.

The drama took place on the Quai des Mariniers.

According to the first elements of the investigation entrusted to the Villeparis-Chelles agglomeration police station, the victim was bathing in the company of three friends when she experienced difficulty in reaching the edge.

She tried to hold on to one of them to achieve this, without success, and sank to the bottom of the river.

Immediately, the other members of the group contacted the fire brigade.

On site, divers from the Departmental Fire and Rescue Service of Seine-et-Marne took a few minutes to find the teenager under water.

Once the lifeless body of the young boy came out of the Marne, the rescuers failed to bring him back to life.

The teenager lived in Clichy-sous-Bois, a few kilometers from Chelles in Seine-Saint-Denis.

In this area, however, swimming is strictly prohibited.

“We had signs installed all along the river on purpose to do prevention,” says Brice Rabaste, the mayor (LR) of the city.

A "shock" communication campaign which recalls that since 2014, seven people have lost their lives in the Marne in Chelles and Gournay, the neighboring town on the other side of the river.

The chosen one, who sends all his thoughts to the family of the deceased, regrets that "unfortunately people bathe there without realizing the danger, the current can be very strong".

In particular at the place of drowning, where the Marne splits into two arms to surround an island, thus strengthening the current of its waters.

Read also Seine-et-Marne: a child and a young person drowned in the space of 24 hours

It is the eighth death by drowning since the beginning of the summer in Seine-et-Marne, a sinister record correlated to the unprecedented succession of heat waves.

At the beginning of August, two small children died in the space of a few days.

One aged 5 in the closed swimming pool of a campsite in Pommeuse near Coulommiers and the other aged 3 in the pool of a public garden located behind the town hall of Mesnil-Amelot, during of a marriage. 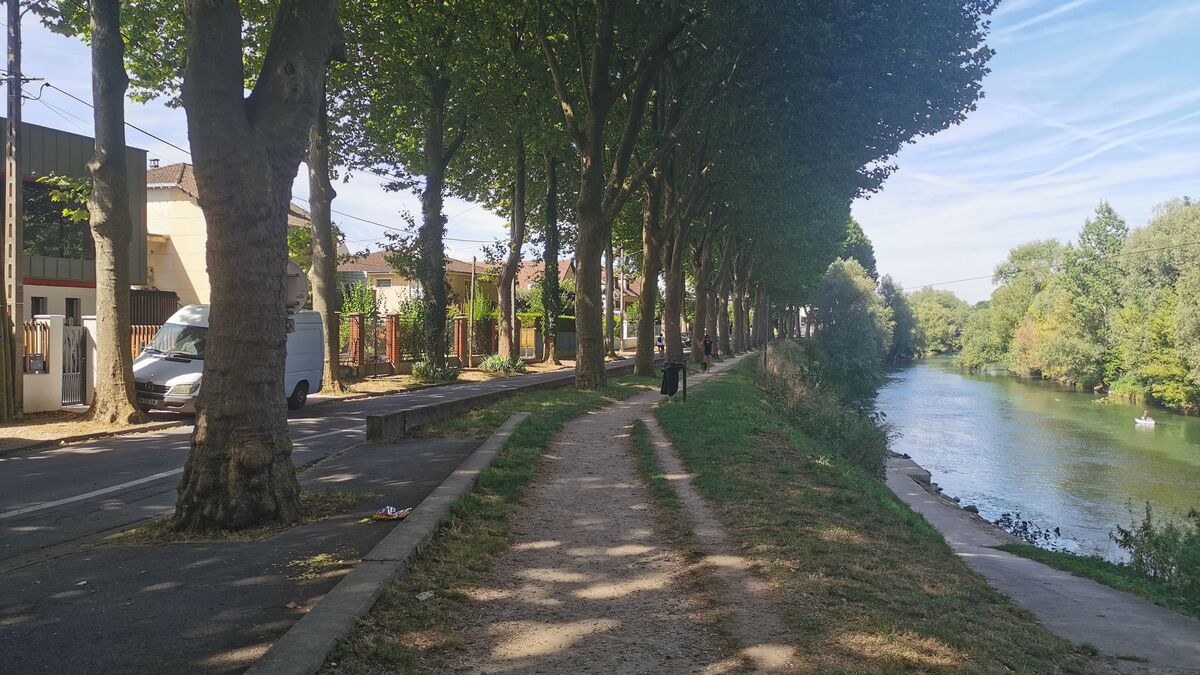 Champs-sur-Marne: a 17-year-old teenager drowns in the river under the eyes of his family

Chelles: a 15-year-old teenager drowns in an area of ​​​​the Marne prohibited from swimming 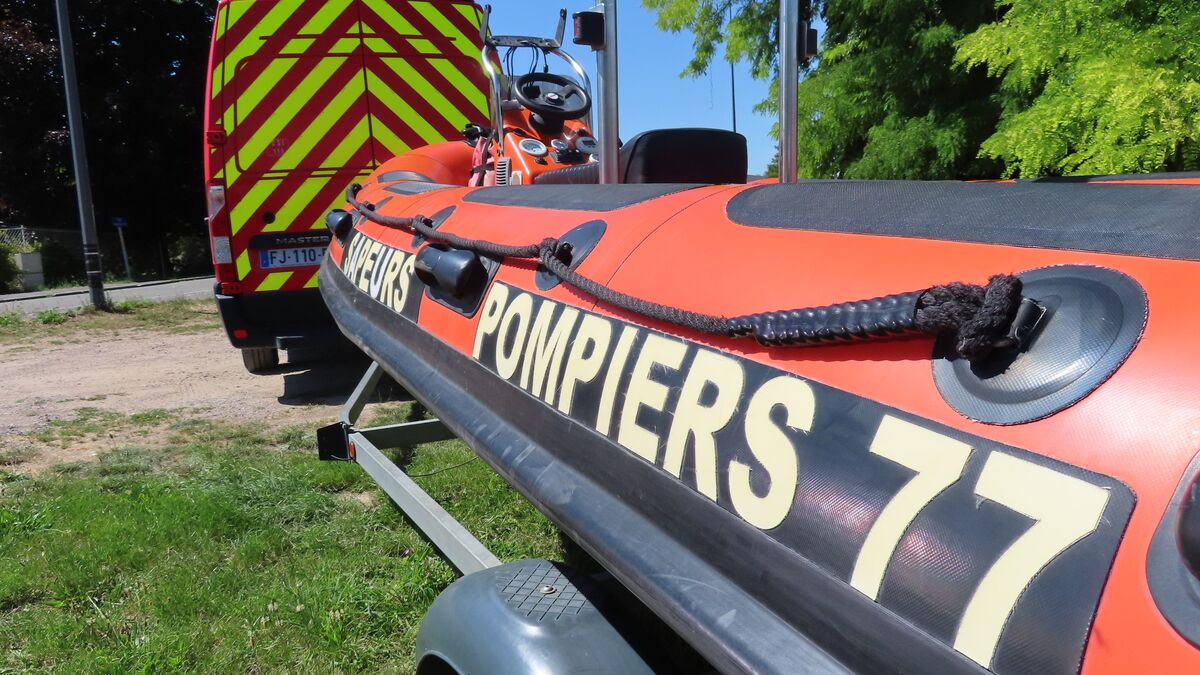 Moret-Loing-et-Orvanne: at 94, he drowned when he fell in the Loing with his car 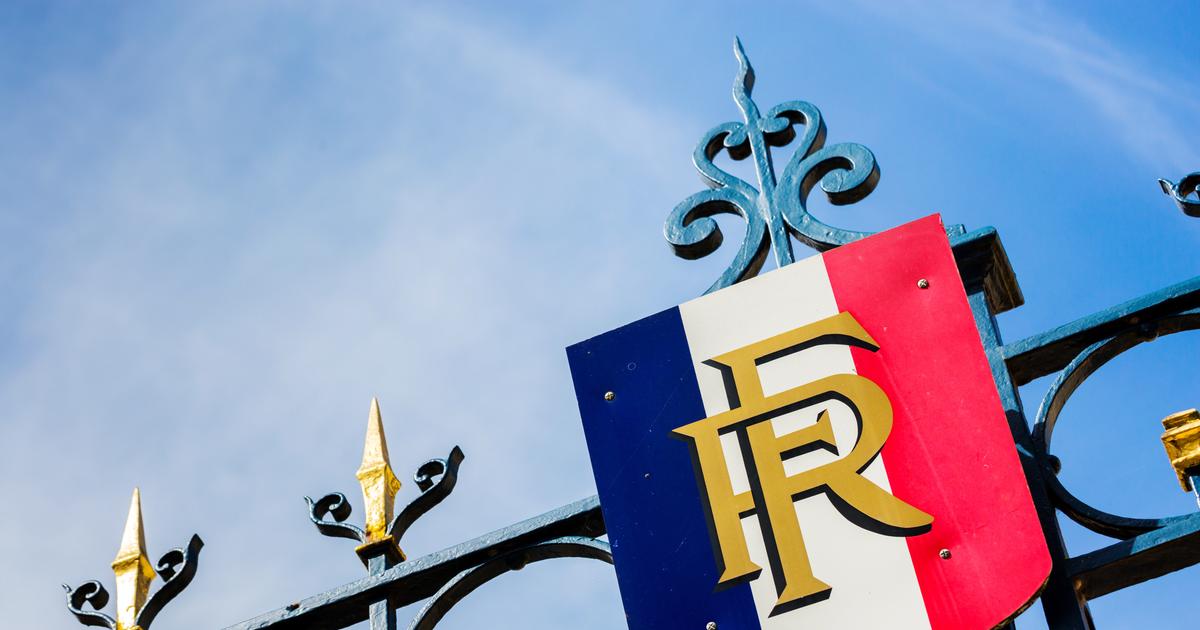 Tragedy on a school trip: 17-year-old German drowns in Italy 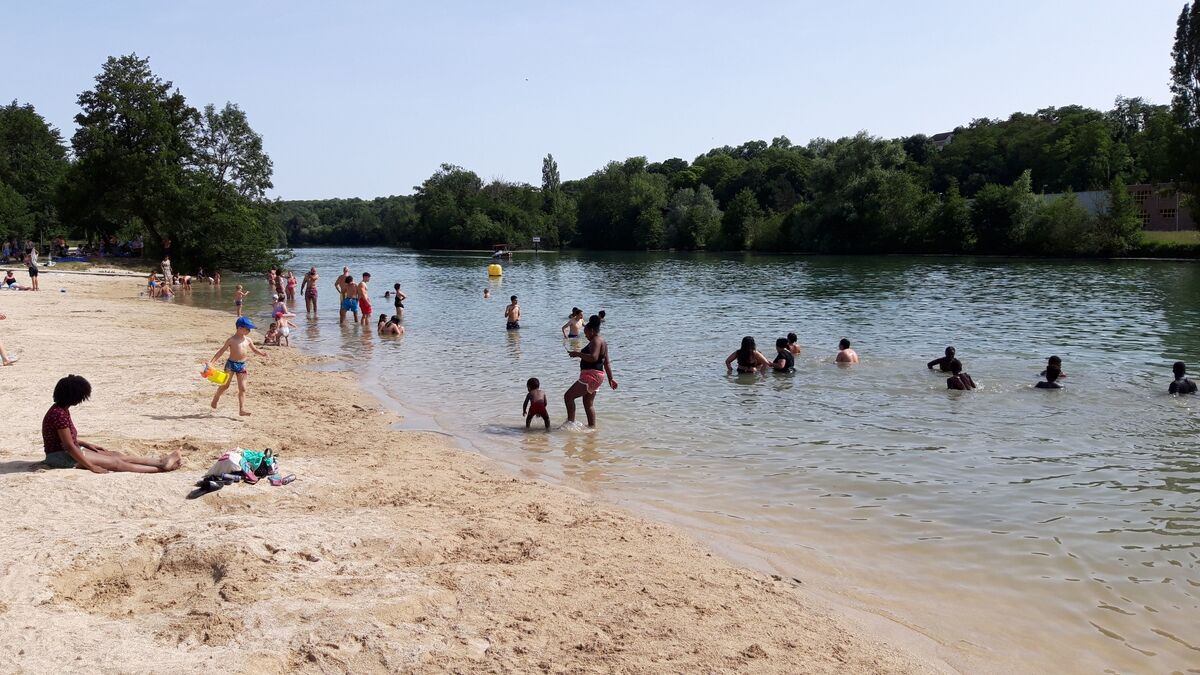 New European standards: at the beach of Meaux, swimming is prohibited in the Marne this summer 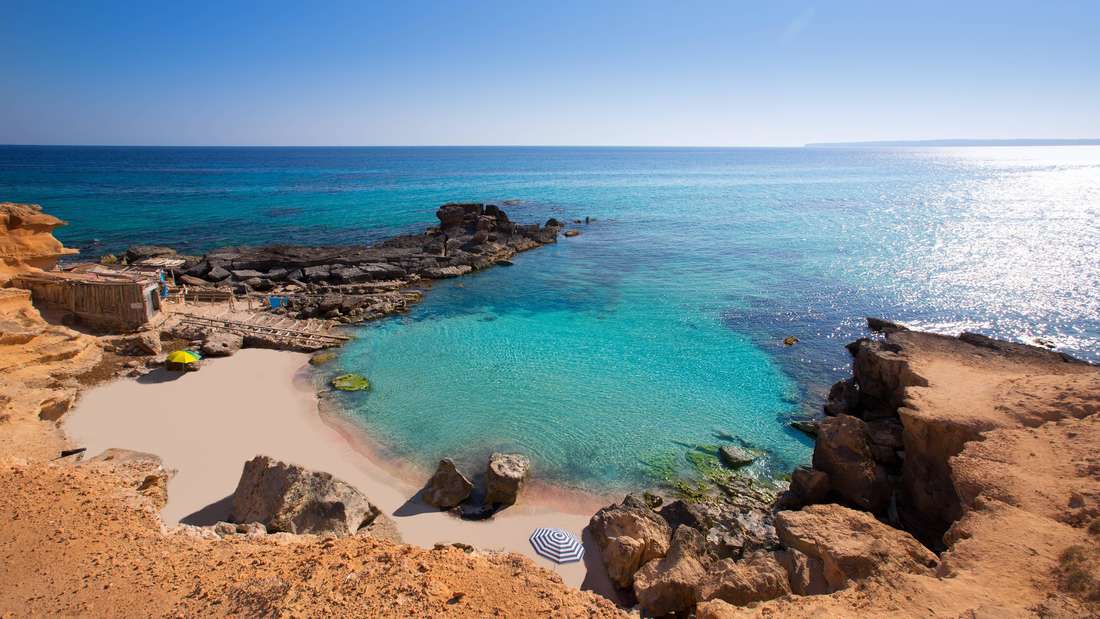 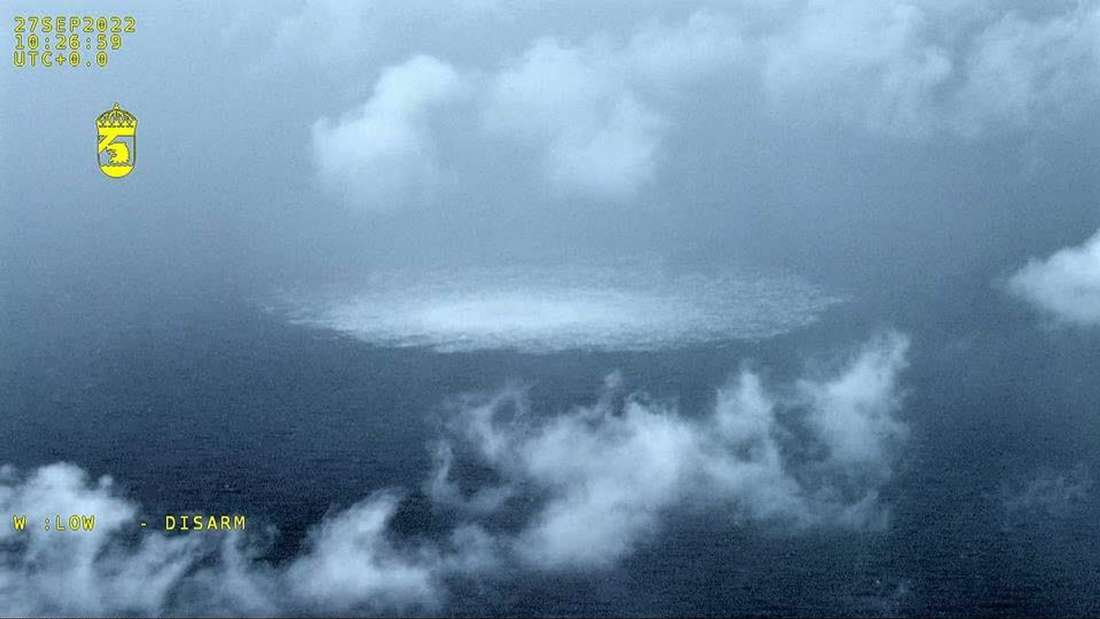 Pipeline Destruction: Who, Why and What to Do?

The forum 'The social challenge of Latin America' addresses in Chile the opportunities of the region with the presence of Gabriel Boric
2022-09-29T10:54:05.428Z