The Colombian government wants to resume dialogue with the guerrillas of the National Liberation Army (ELN) with the help of Cuba, announced Thursday... 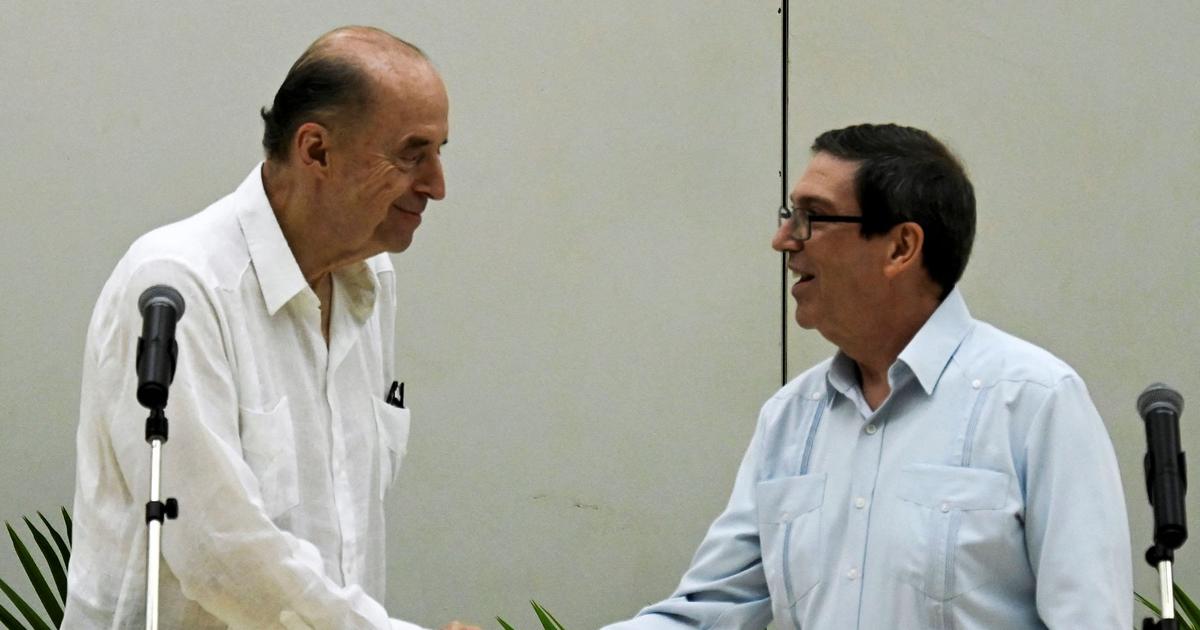 The Colombian government wishes to resume dialogue with the guerrillas of the National Liberation Army (ELN) with the help of Cuba, Colombian Foreign Minister Alvaro Leyva announced Thursday, August 11 in Havana.

The latter indicated that Cuba saw "

" and that the island would put itself "

at the service of the parties

A Colombian government delegation has traveled to Cuba to assess the ELN's readiness for peace, President Gustavo Petro said earlier in the day, expressing his wish to resume talks with the guerrillas.

Gustavo Petro told the press that he had authorized the head of the delegation, Danilo Rueda, to "

" with the leaders of the guerrillas, installed in Havana since 2018, in order to relaunch the peace negotiations, interrupted by former President Iván Duque (2018-2022).

We are going to assess, there are many rumors, communiqués, declarations favorable to truces, possibilities of peace, but now it is a question of seeing if it is true

After the signing of a historic peace agreement with the ex-guerrilla Revolutionary Armed Forces of Colombia (FARC, Marxists) in 2016, negotiations were started with the ELN the following year under the presidency of the Nobel Prize Peace Juan Manuel Santos (2010-2018), first in Quito and then in Havana.

But they were interrupted by his successor, the conservative Iván Duque, after an attack on the police academy in Bogota, in which 22 cadets, in addition to the attacker, were killed in January 2019. The new Colombian president n It has not been decided whether future talks will also be held in Cuba.

Chilean President Gabriel Boric said on Monday that his country would be the guarantor of these negotiations.

Despite the peace agreement in 2016 which allowed the demobilization of the majority of FARC fighters, Colombia is experiencing an upsurge in violence from dissidents and armed groups who are vying for control of drug trafficking and mining. illegal mining.

According to the authorities, the ELN currently has some 2,500 members, compared to around 1,800 at the time of the negotiations.

It is mainly present in the Pacific region and on the border with Venezuela. 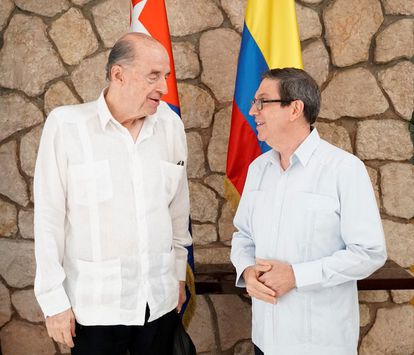 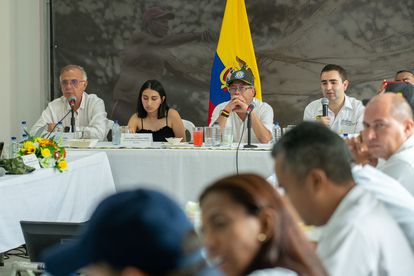 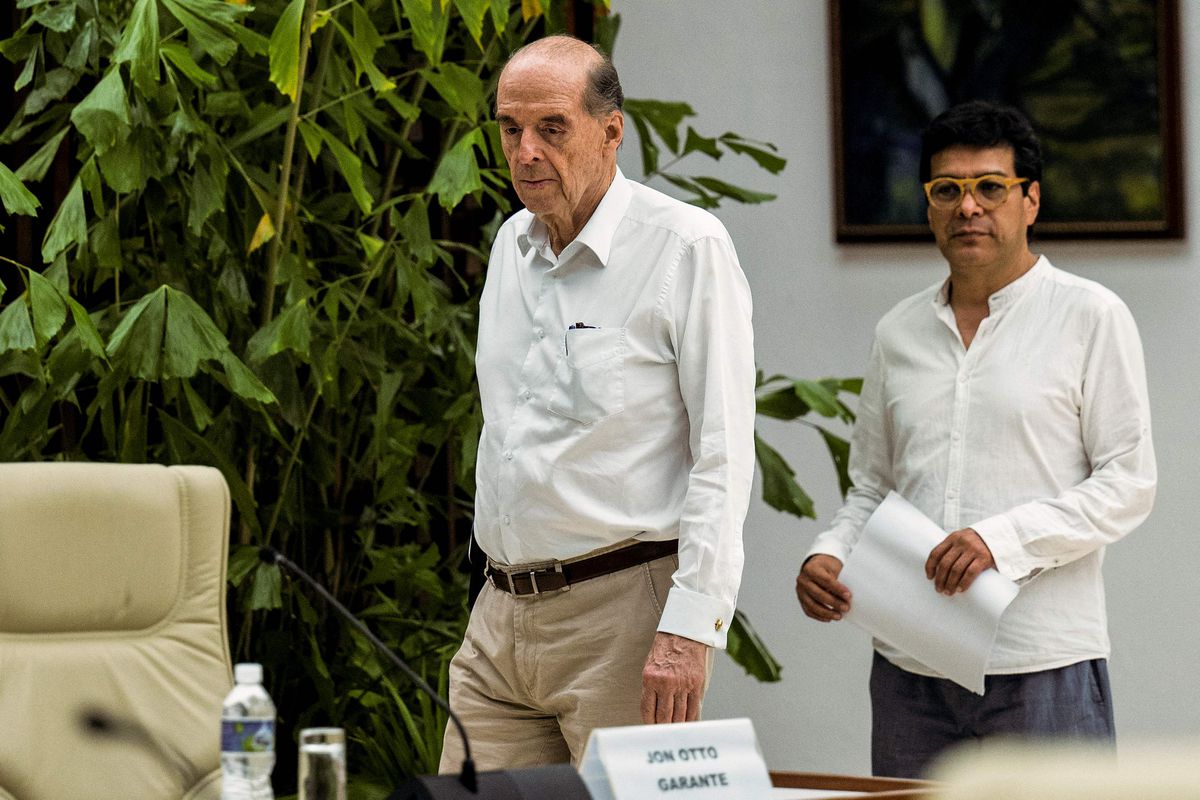 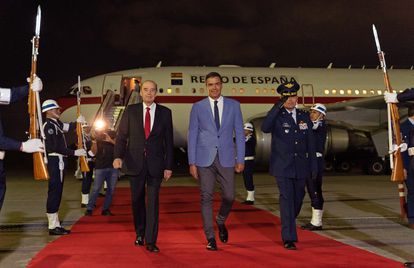 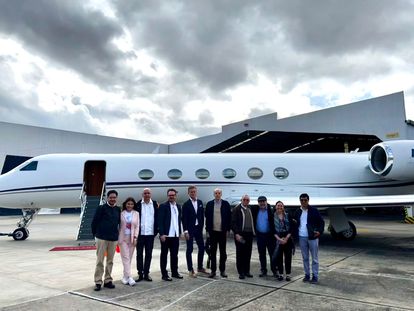 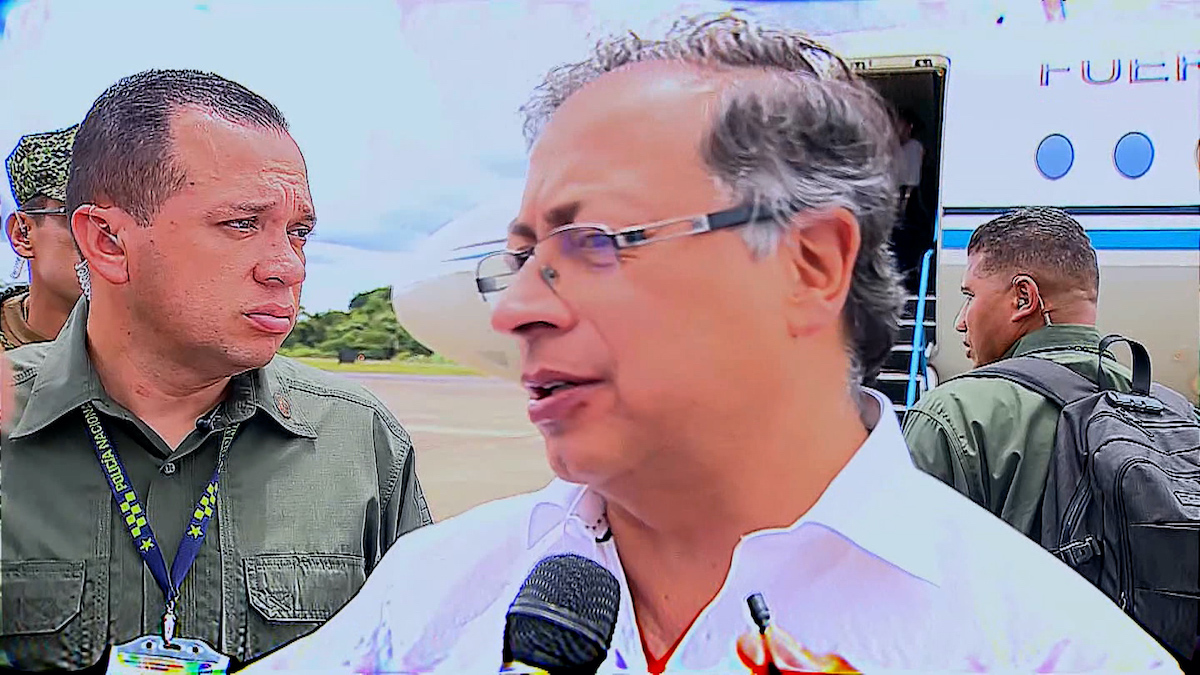 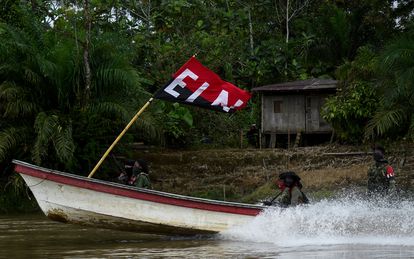