Hong Kong: condemnations around the death of a man during the demonstrations of 2019

A Hong Kong court on Friday (August 12) sentenced two young men for their involvement in clashes that left one dead during... 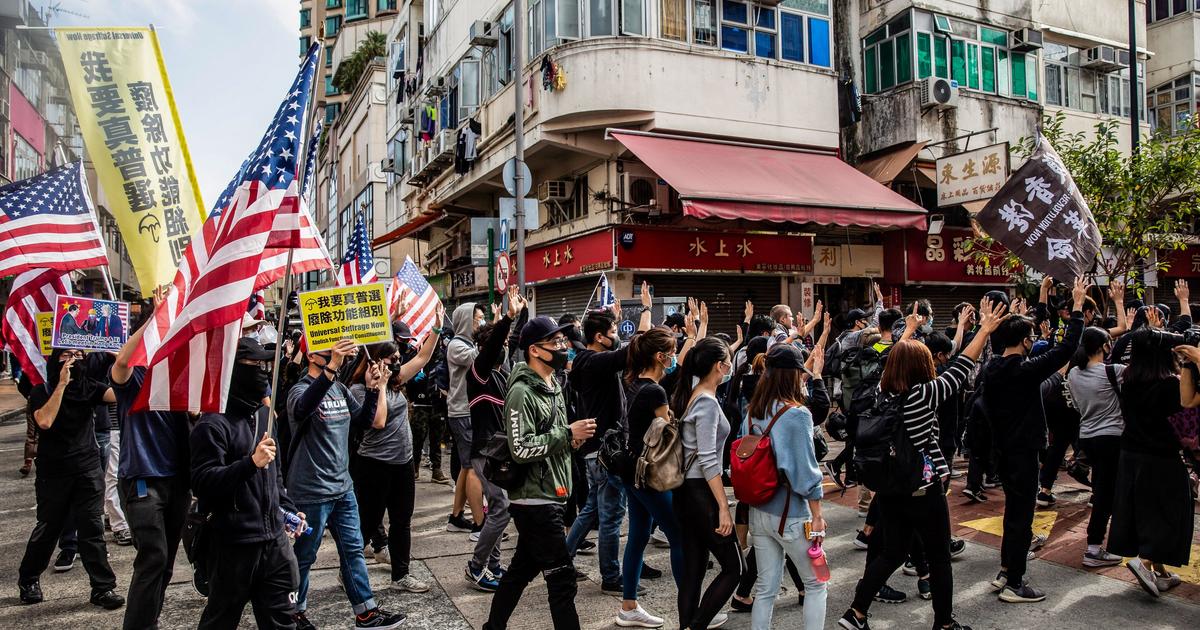 A Hong Kong court on Friday (August 12) sentenced two young men for their involvement in clashes that left one dead during 2019 pro-democracy protests.

Kelvin Lau, 19, and Chan Yin-ting, 18, were both sentenced to five and a half years in prison for rioting.

They participated in a November 2019 clash alongside pro-democracy protesters against loyalists in Beijing, with both sides throwing bricks at each other.

Luo Chang-qing, a 70-year-old surface technician, died after being hit on the head during these exchanges, one of the few deaths directly linked to the great protest movement.

The two convicts had also been prosecuted for manslaughter and bodily harm, but a jury in July cleared them of any responsibility in the death of Luo Chang-qing.

The judge estimated Friday that the defendants, minors at the material time, were part of the group at the origin of the violence which degenerated into "

Things escalated into chaos which had truly tragic consequences

Read alsoHong Kong: the coalition behind the major protests of 2019 is dissolving itself

Dozens of clashes like this one, which unfolded in the Sheung Shui district bordering mainland China, erupted at the height of the Hong Kong protests.

The media had blamed both sides for the violence in Sheung Shui, but the judge hailed the loyalists as "

" who allegedly acted selflessly and bravely in the face of protesters.

The judge said a deterrent sentence was needed, with a small reduction after taking into account the duo's young age and lack of adult supervision. 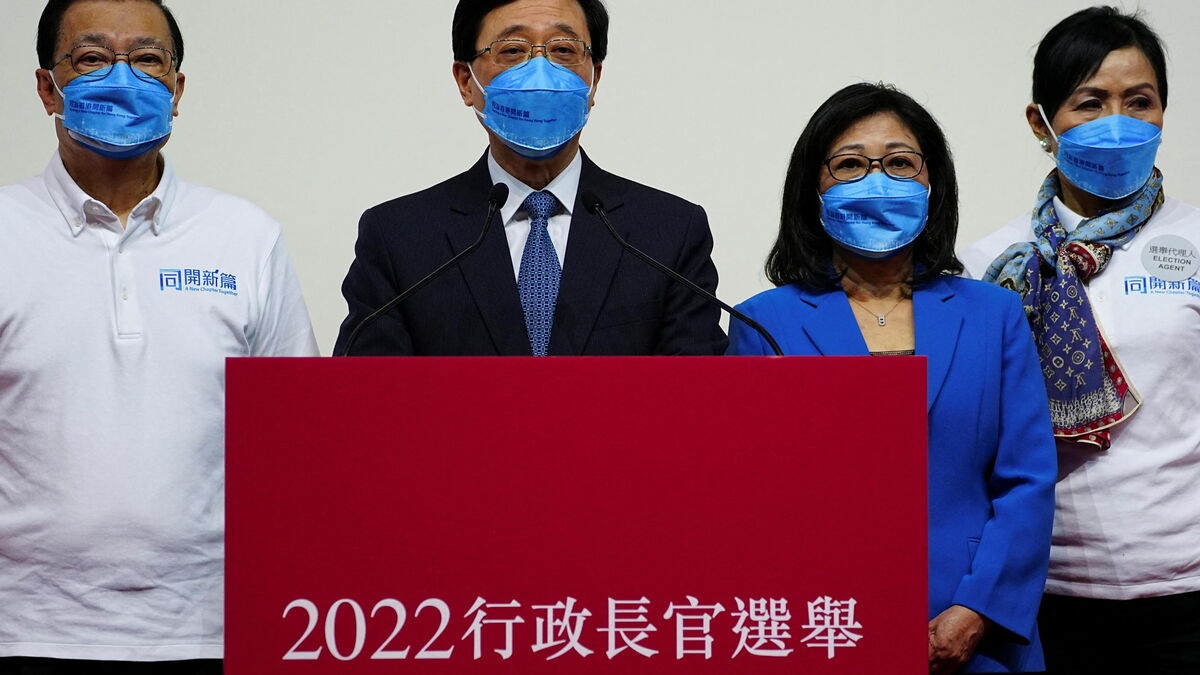 Hong Kong: John Lee, from the repression of demonstrations to the top of the executive 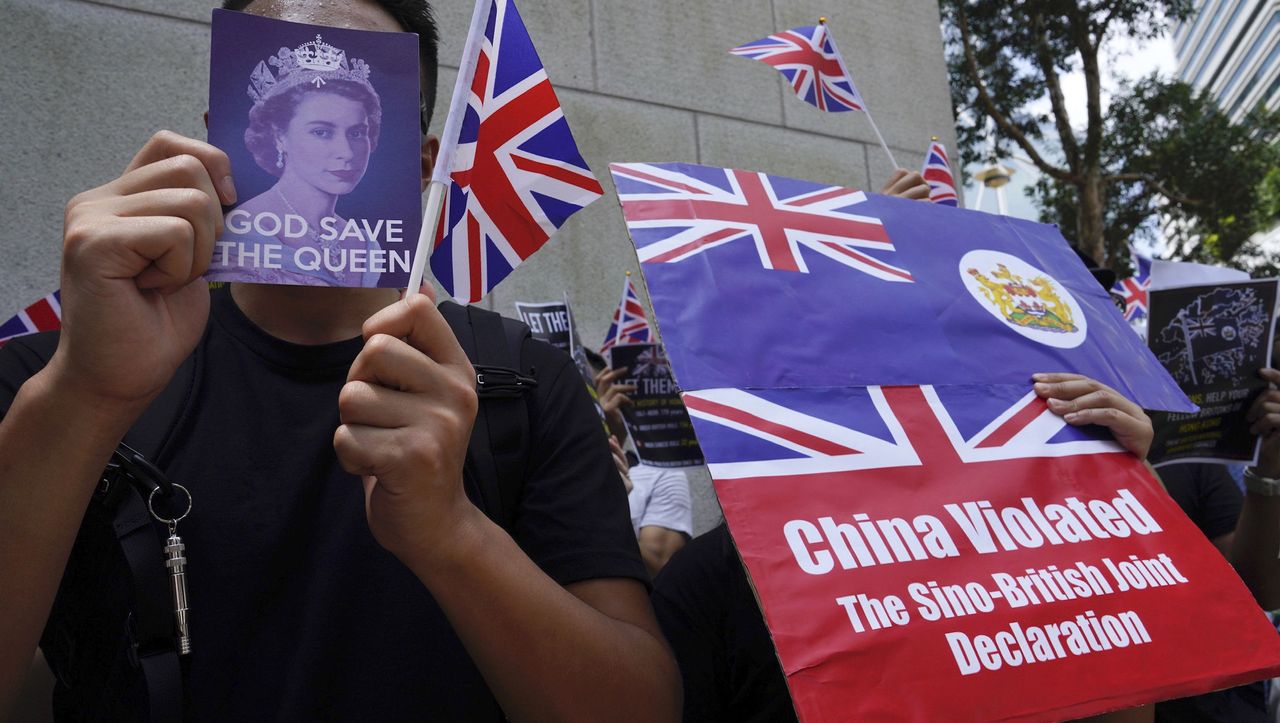 Mourning for the Queen in Hong Kong: man plays protest song on harmonica 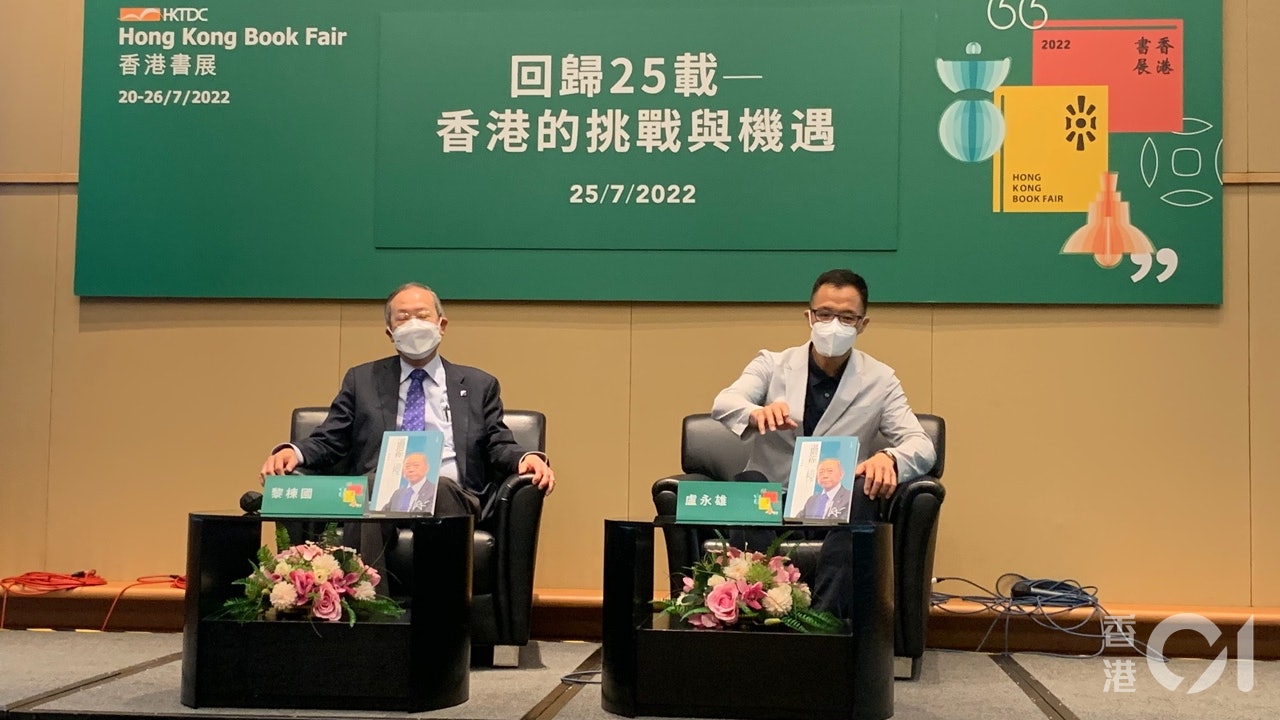 Li Dongguozan police did not use force to counterattack in consecutive clashes against the amendment bill: other countries must have considerable casualties 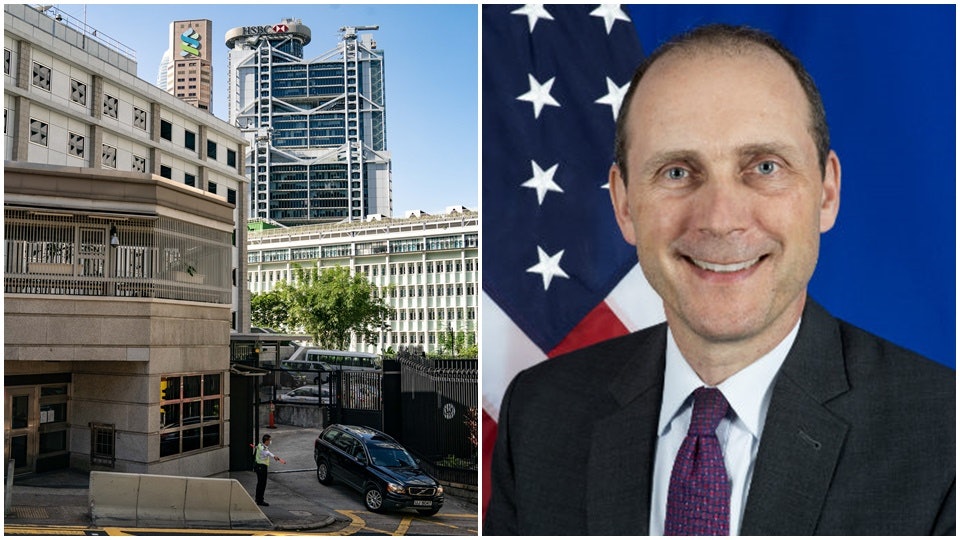 U.S. Consul General in Hong Kong and Macau: It is not in anyone's interest to change Hong Kong to another mainland city 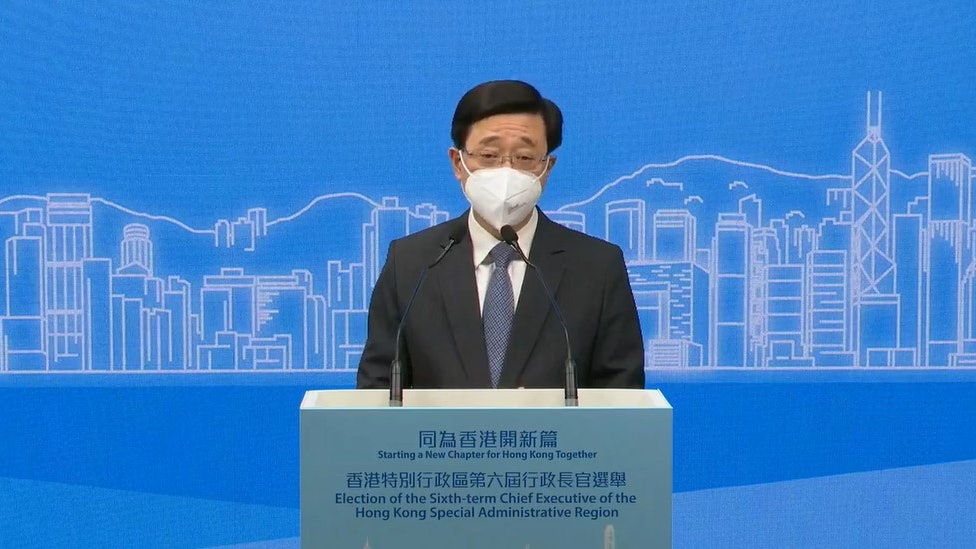 Will become a hard-line chief executive? Li Jiachao said that according to the actual situation and the need to amend the bill, the storm must be effectively dealt with 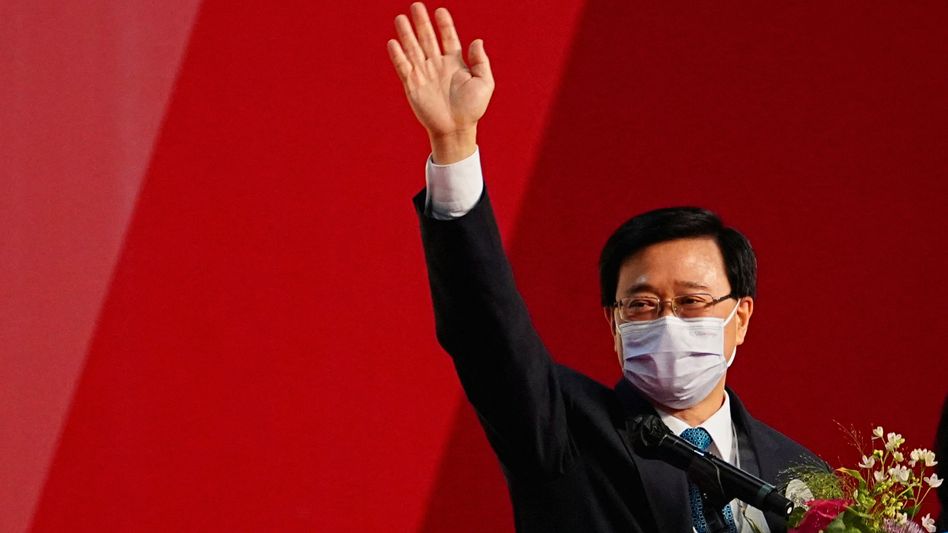 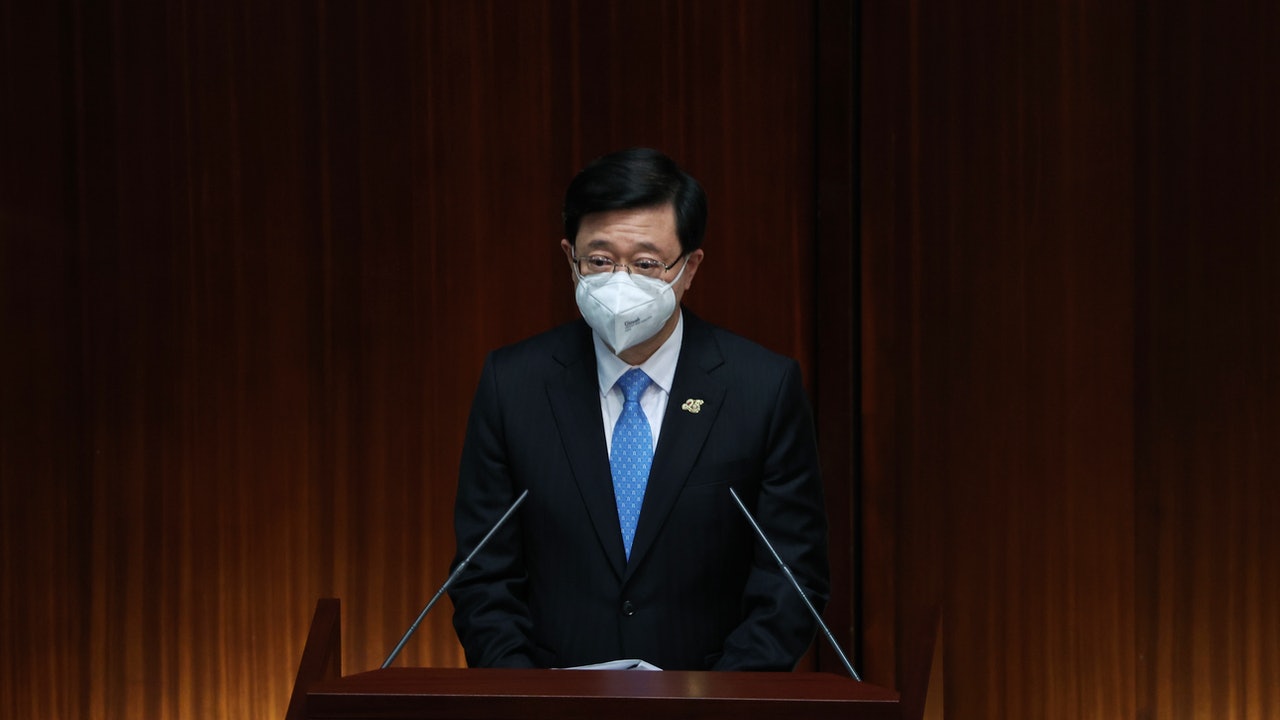 Li Jiachao: Foreign propaganda must draw dolls to draw intestines "Although we are gentlemen, there are many villains in the world"