The last member of the cell that was responsible for the execution of Western hostages was arrested this week in Britain, the leader of the cell, "Jihadist John", was eliminated, and the other two were tried in the US. The captives, who gave them the nickname due to their British accent, described the torture they went through "They played us in a lot of games"

When the "Beatles" of ISIS shocked the West

The last member of the cell that was responsible for the execution of Western hostages was arrested this week in Britain, the leader of the cell, "Jihadist John", was eliminated, and the other two were tried in the US. The captives, who gave them the nickname due to their British accent, described the torture they went through "They played us in a lot of games"

After nearly a decade away from the kingdom, Ian Davies landed at London Luton Airport on Wednesday.

He was deported from Turkey, where he served about seven years in prison for his membership in a terrorist organization, but he was not welcomed by family or friends but by forces from the counter-terrorism unit.

The 38-year-old Davis was arrested immediately upon his return to the kingdom, and is accused of being one of the members of a murderous cell in the "Islamic State" organization (ISIS), which was responsible for the executions and torture of Western citizens.

Davis, who changed his first name to Hamza after converting to Islam, has been identified as one of the four members of the ISIS "Beatles" although he insists they are not related.

The leader of the group, "John the Jihadist", was eliminated in Syria already in 2015, and the other two are imprisoned in the United States.

Davis' trial may shed more light on the atrocities committed by the gang in the last decade and try to explain how a group of young people from West London descended into such abysses.

Like the mythical liberal band, they also imagined a world without countries, but this is more or less where the similarity between them ends.

The vision of the ISIS beetles was to expand the territories of the "Islamic State" and the regime of terror they imposed on millions of Syrians and Iraqis for years.

The anxiety about them in the West only increased when they started beheading American and British prisoners in front of the cameras.

Ironically, their desire to shock the world heralded the beginning of the end of ISIS, and the end of the infamous "Beatles" cell.

A-Shafi A-Sheikh and Alexandra Kutai captured by the Kurdish forces in 2018 (Photo: AP)

The nickname of the four was coined by their captors, due to their British accent.

They differed from other ISIS members because of their brutality and their torture methods included electric shocks and fake rings.

"They tried to explain to us that even when we don't carry weapons, we are still somehow some kind of fighters in the war between the apostate West and Islam," said French journalist Nicolas Henin, who survived 300 days in ISIS captivity in Syria before being released in exchange for a ransom.

He was one of the witnesses in the trial of A-Shafi A-Sheikh, identified as "Ringo", and is facing a life sentence in the United States after being convicted last April.

Like Davis, his line of defense focused on the claim that he was a security guard who was not involved in the beheading of the captives, but the court was not convinced.

The great-grandson said that the kidnappers made sure to wear masks to make it difficult to identify them, and he did not hide his smile when he looked at al-Sheikh, who wore a black mask on his face due to the corona epidemic but did not escape justice.

The French journalist, who was kidnapped in Raqqa, the capital of ISIS, in 2013, described the punishments he suffered for escaping from prison.

He was beaten, hung for days in the scorching sun of the Syrian desert and finally held for 11 days in a cell with his hands cuffed to his feet.

The members of "The Beatles", he said, used to beat the abductees.

Even within ISIS's realm of violence, their sadism was unusual.

"They played a lot of games with us," said Federico Moccata, an Italian aid worker who was held captive by ISIS for about a year and a half.

"George liked to box. John, he kicked a lot. Ringo used to talk about how he liked to wrestle. He would choke people to death."

The leader of the group was Muhammad Amwazi, born in Kuwait who moved with his family to Britain when he was six years old.

He studied computer engineering, but couldn't find his place as he moved back and forth between his homeland and the British Isles.

He began associating with extremist elements, and disappeared in 2013.

His family said he went to fight in Syria, a country that has become a haven for recruiting young people from the fringes of society who have been brainwashed by dangerous ideologues.

The world became familiar with the character of "Jihadist John" in August 2014, when he appeared masked in a video in which the American journalist James Foley was executed, as revenge for the activities of the American coalition against the organization in Iraq.

The beheading of Foley, whose orange jumpsuit was one of the most prominent features of ISIS prisoners, caused widespread outrage in the United States and many countries around the world.

The butcher in the video, who remains anonymous except for his heavy British accent, threatened to execute another American hostage, Steven Sotloff, if the Obama administration did not stop the war against the suits.

The war did not stop, and more Western hostages continued to pay the price.

Journalists and aid workers were murdered in front of the cameras, but their executions did not loosen the hands of the coalition countries against ISIS.

The war spread from Iraq to Syria, and the Western intelligence services were able to track down John after revealing his true identity.

That same year, Davis, who was nicknamed "Paul" and was considered the least important rib in the cell, was caught in Turkey and sent to seven and a half years in prison after being convicted of planning terrorist attacks in the country.

The other two members of the cell, Al-Shafi al-Sheikh ("Ringo"), and Alexandra Kotai ("George"), fought in the ranks of ISIS until they were captured by Kurdish forces in 2018.

Britain revoked the citizenship of Kotai, a native of the kingdom, and al-Sheikh, who immigrated with his family from Sudan, but was afraid to extradite them to the United States until it was assured that they would not be executed.

Cotai was the only one of the three surviving cell members to confess to the acts attributed to him, and as part of his confession he will be allowed to serve the rest of his sentence in Britain after 15 years.

Davis, if convicted, is expected to spend many more years behind bars.

For the families of the victims, it is about closing a circle.

Britain: The fourth member of the ISIS cell "The Beatles" was arrested in London - voila! news

USA: 8 life sentences for a member of ISIS cell "The Beatles" - Walla! News 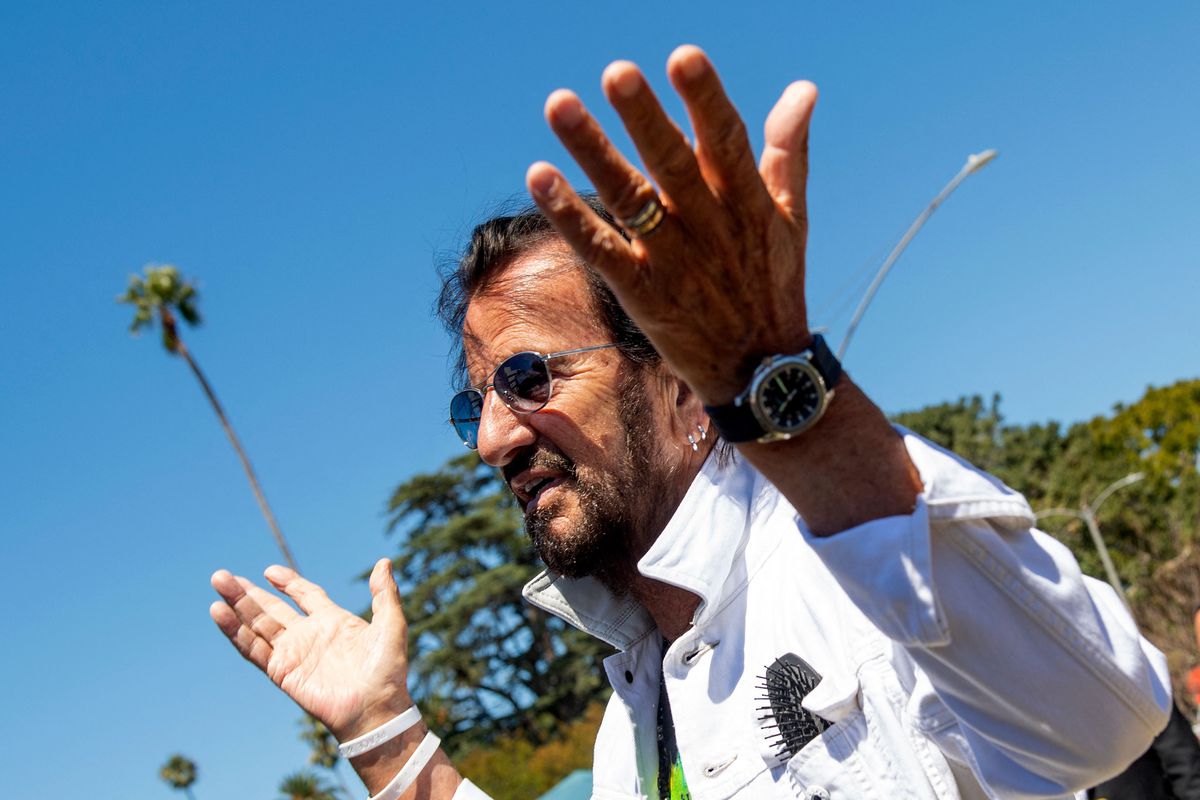 Not even the "infamous" crypto art affects Ringo Starr: how the Beatle avoids controversies 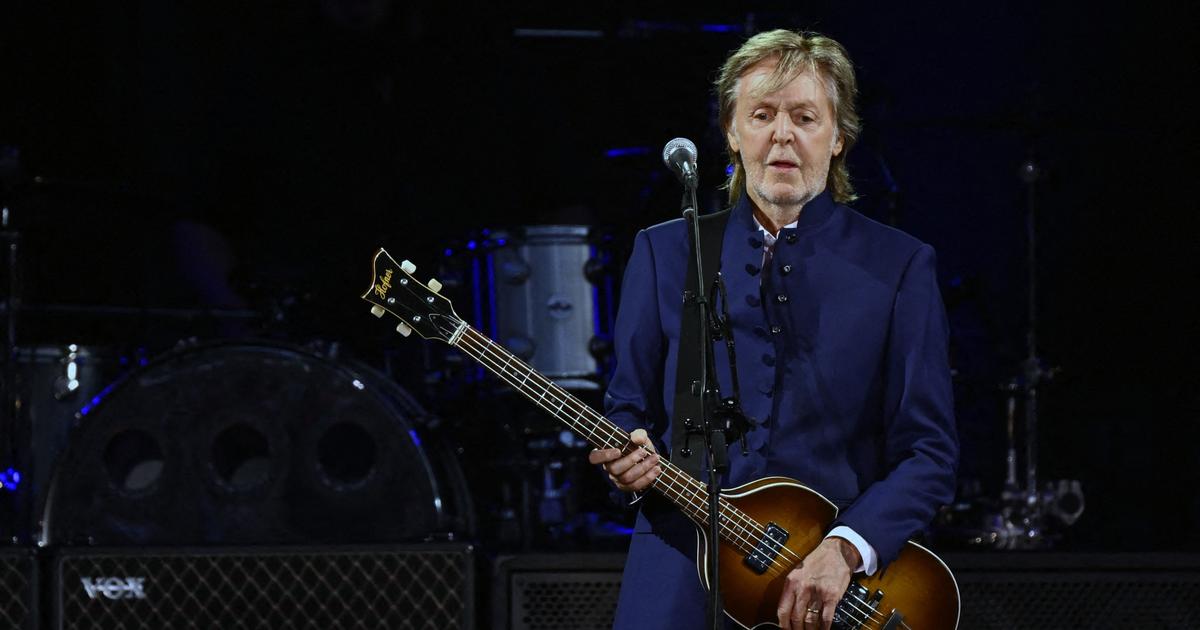 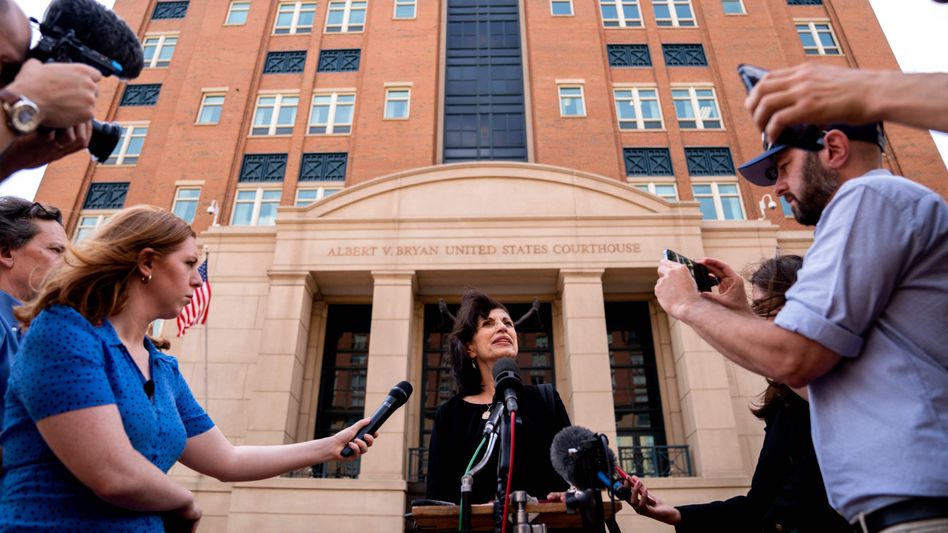 IS jihadist from "Beatles" cell in the USA found guilty 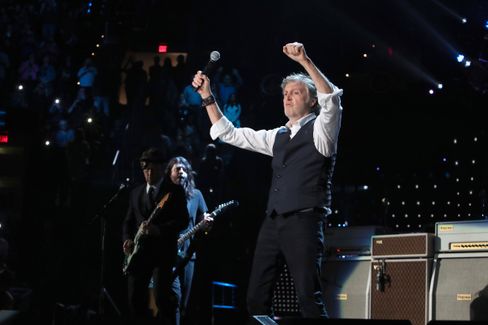