BIG STORY - Twelve months after the return to power of the Taliban in power, the country is sinking into rigor and misery. 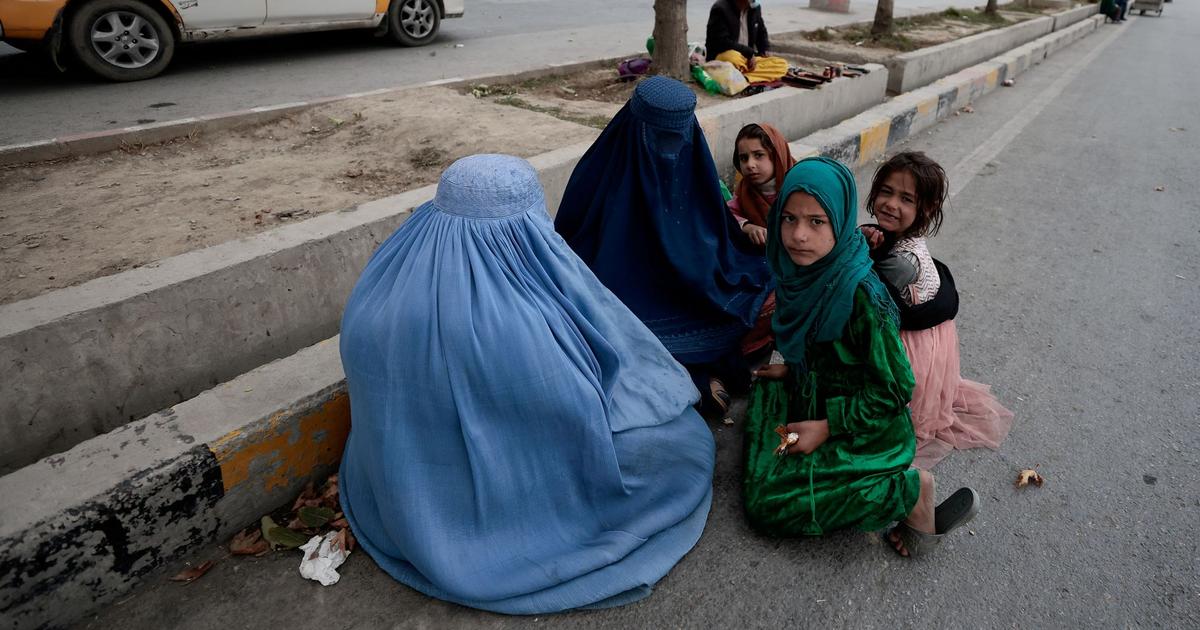 He had wanted, at all costs, to wear the colors of Afghanistan high: at the top of K2, the second highest mountain in the world, located on the borders of Pakistan and China.

At the end of spring, persecuted by the Taliban, Aliakbar Sakhi had left Kabul under its cloud of smog, in this crucible surrounded by hills.

In July he died, without oxygen but in the purest air.

His corpse was fixed there by an Iranian fellow climber who was responsible for hoisting to the top, next to the Iranian banner, that of Afghanistan.

had written the young mountaineer to

, shortly before his departure for the mountains.

The encrypted messaging app was programmed to delete conversations after a few hours.

During his first meeting with

in the Afghan capital last February, the 30-year-old had indeed just fled torture through the toilet window… 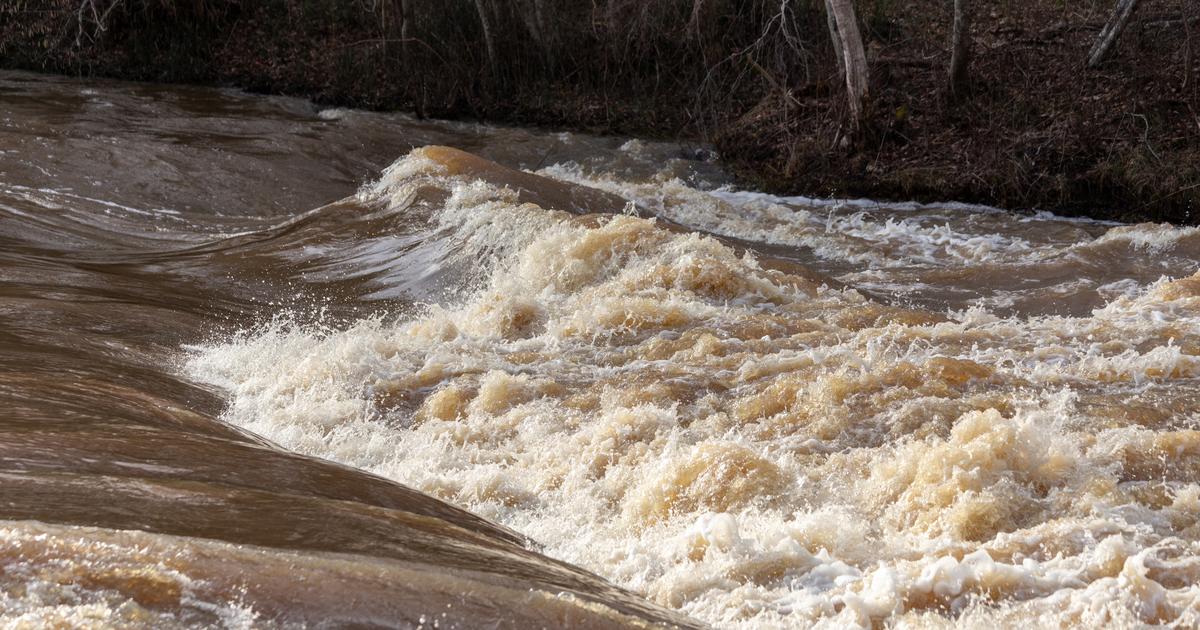 Afghanistan: At least 29 dead in floods 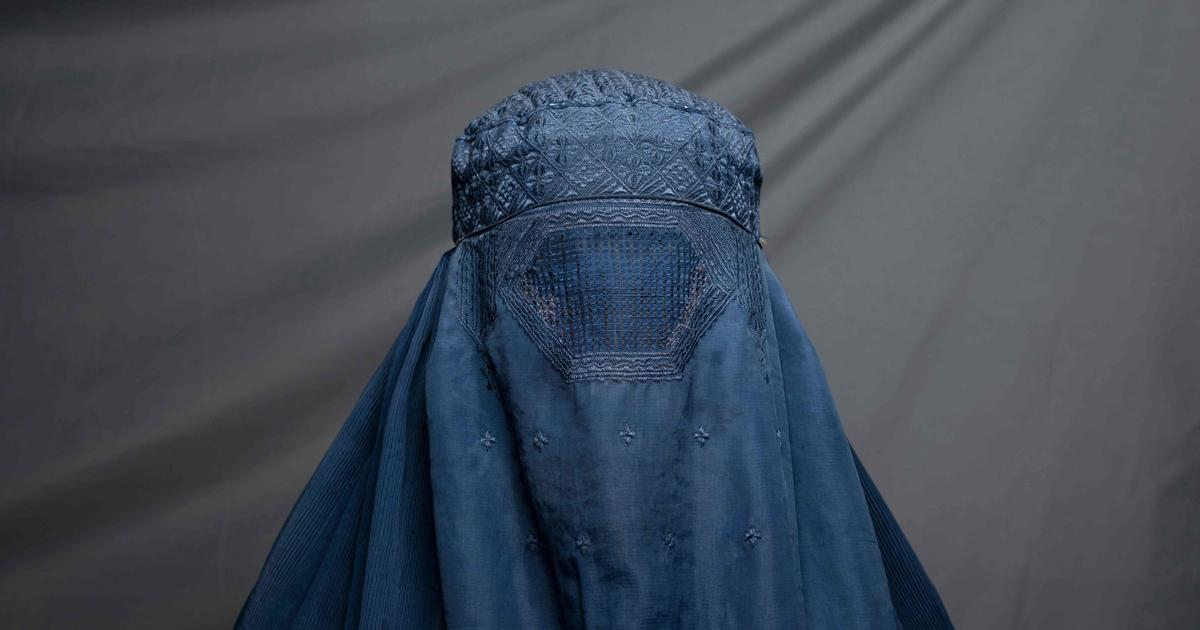 UN urges 'not to forget Afghan women and girls' 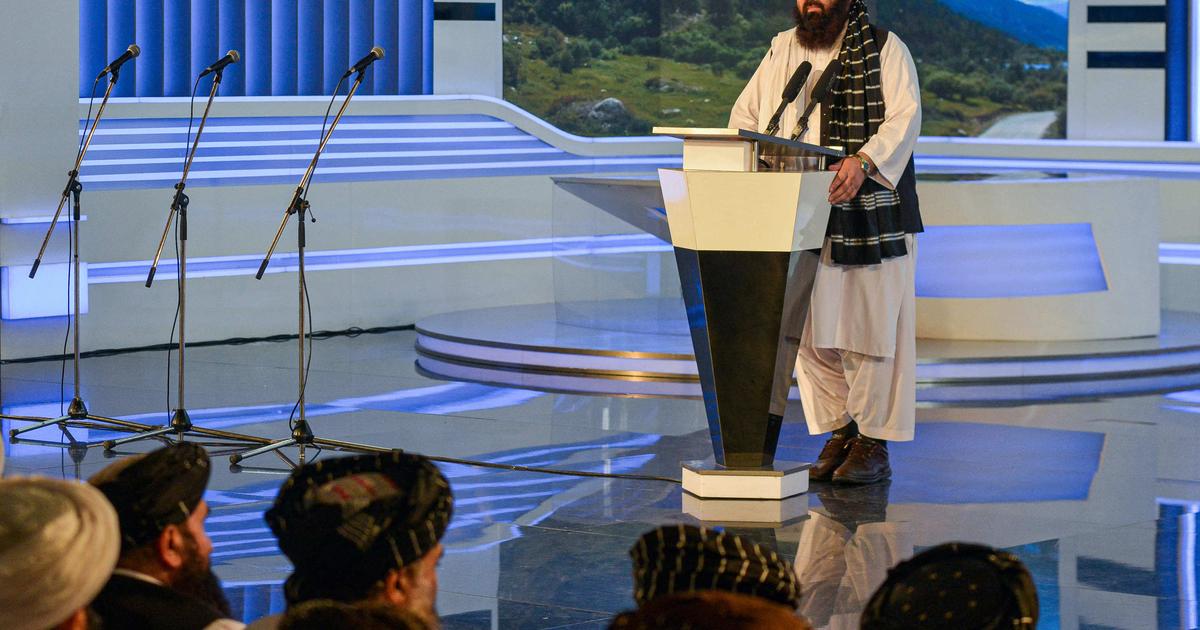 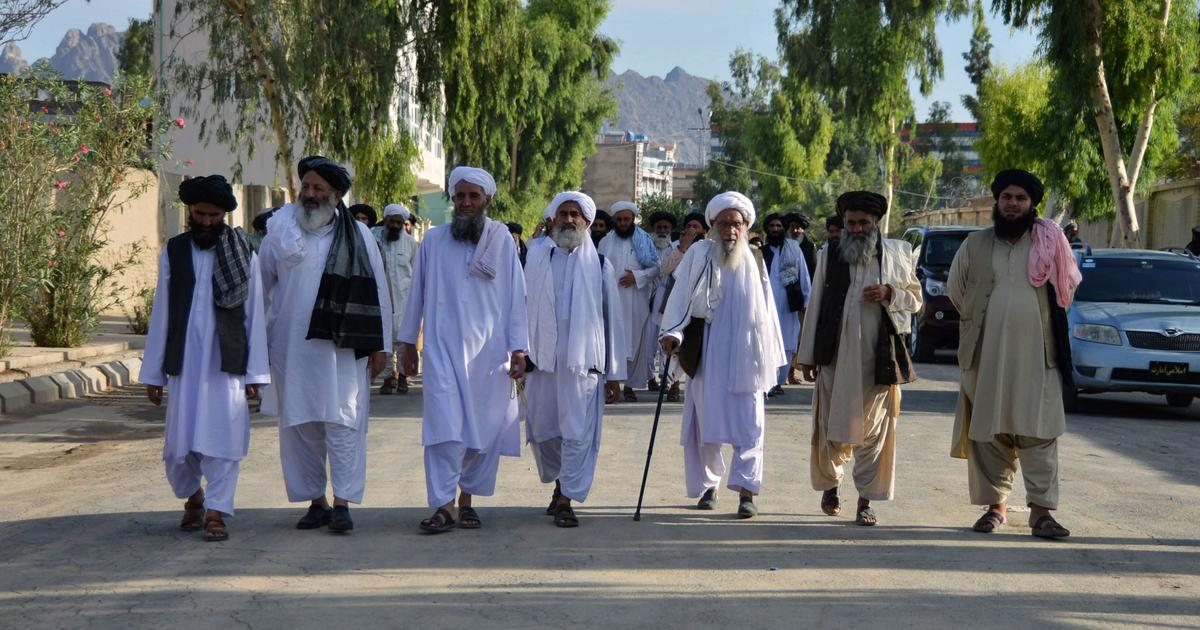 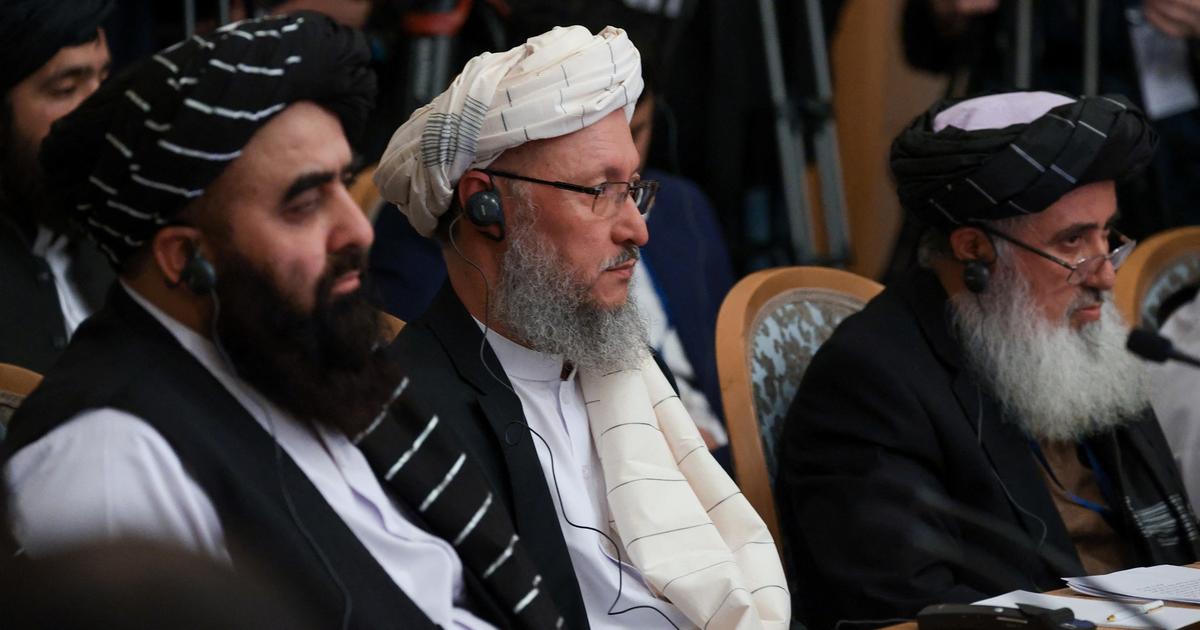 Afghanistan: UN calls on Taliban to reopen girls' schools closed for a year 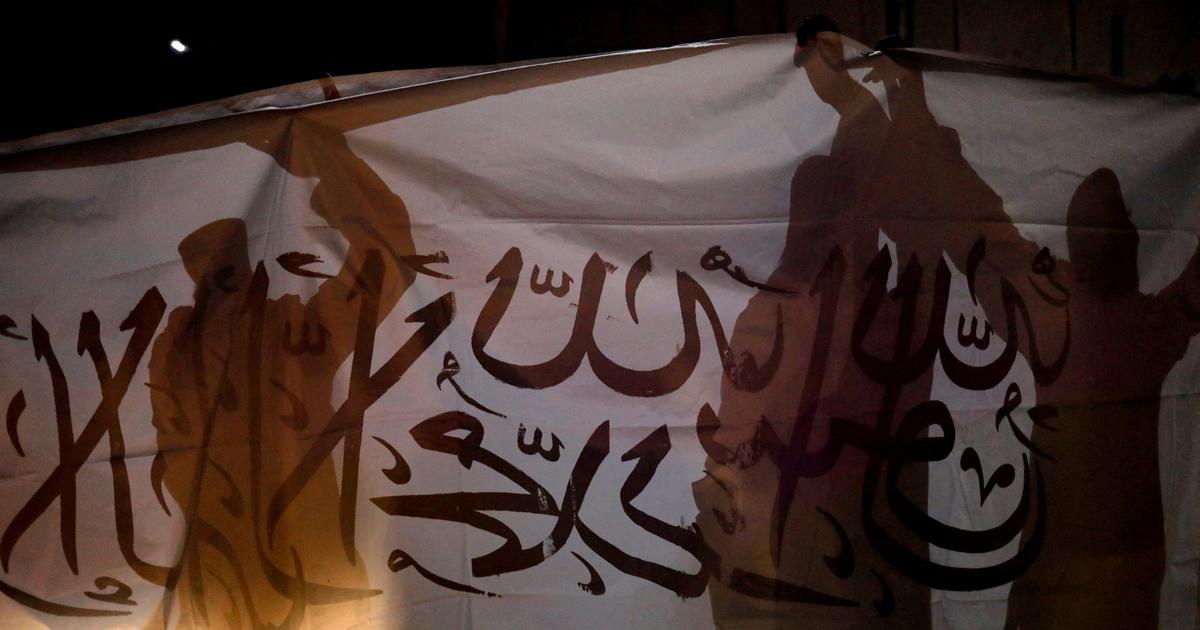 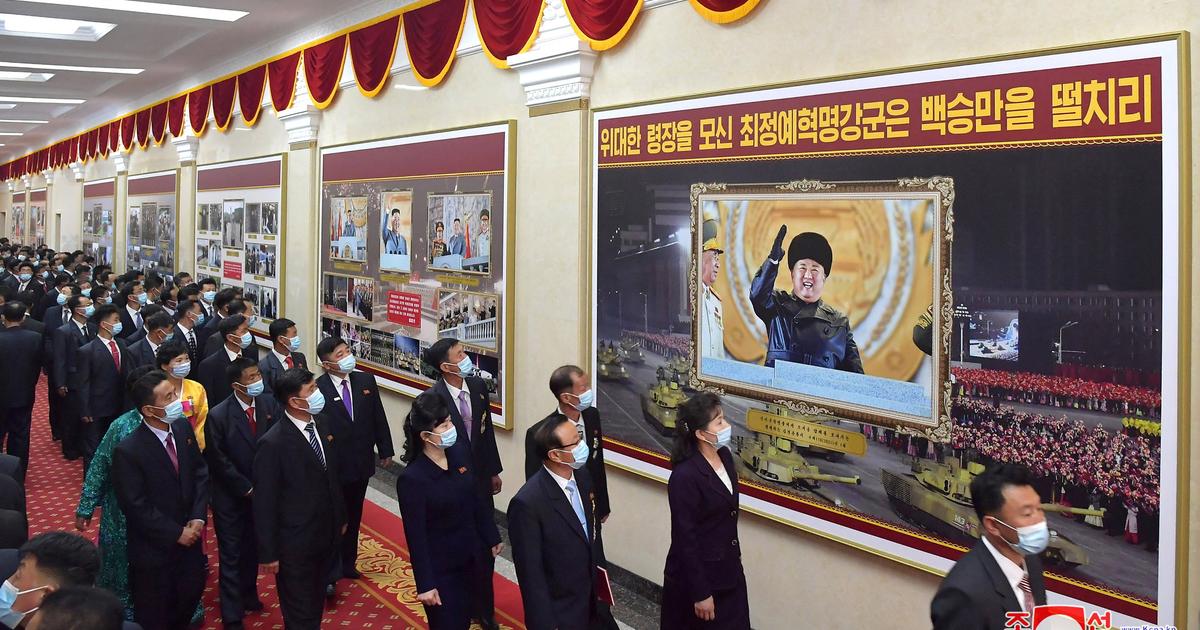