According to the rabbinate: the importer imported a large amount of meat in violation of the procedures. 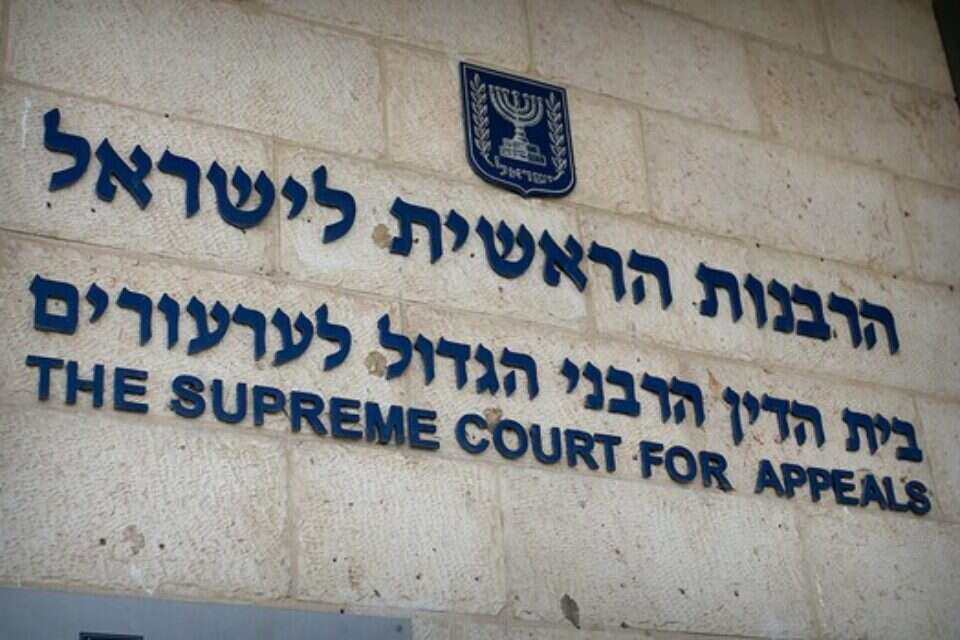 An unusual step: the Chief Rabbinate decided to prohibit an importer from slaughtering and importing meat to Israel for two whole years.

On top of that, the rabbinate decided to remove the kosher certificate on its behalf from a meat factory in Argentina, after the importer imported a large amount of meat in violation of regulations, according to the rabbinate.

"The committee came to the general conclusion that in this case a serious kosher deception was committed," the members of the committee for overseas kosher wrote to him in a letter obtained by Israel Hayom.

The procedures of the Chief Rabbinate state that any importer who wishes to import meat to Israel must obtain permission to build a team that will actually carry out the slaughter abroad. The purpose of the procedures is kosher supervision of the slaughter, which is done far away from Israel, mainly in South America, using a reliable team. In factories that have local kosher supervision, as in the current case, but the rabbinate requires that there be a team approved by the rabbinate to perform the actual slaughtering.

According to the rabbinate's letter, in a routine inspection conducted by the rabbis of the National Kosher Division about three weeks ago, allegedly suspicious meat products were discovered, and after checking with the supplier who delivered the goods to the stores, according to the rabbinate, the latter disavowed the matter and said that he was not behind the importation of the product.

In a comprehensive investigation that was opened, it was discovered that it was about 100 tons of meat that were slaughtered and packaged by a meat producer named Nahum Schwarzman from Argentina, who operates a company called "Nahum Import and Marketing of Meat Ltd.", and that according to the Rabbinate, they were not permitted by the Rabbinate - that is, that a team of the Rabbinate did not supervise the slaughter.

The Overseas Slaughter Committee held a special meeting following the violation of the kosher yeshiva guidelines, during which sanctions were decided against Schwarzman and the factory that produced the meat. They stated that they contacted Schwarzman in order to get an answer to the question of why he acted the way he did, and he replied that it was a malfunction, because it was kosher meat that was should be marketed abroad and not in Israel, and that in any case the kosher activities were as required.

"The committee looked at the materials you sent, and after discussion came to the conclusion that it does not accept the claims of a so-called 'mistake,'" they wrote in a scathing letter to Schwartzman, "the massive amount of produce bearing fake kosher labels that was found, shows a trending and deliberate conduct."

"The meat is fine"

Manchum Schwartzman said in response: "This is a technical error, as part of which the meat packaged for my factory had notes from the Chief Rabbinate included and it was packed in cartons for export and sent to Israel. This is a human error. No one has faked kosher here. It is important to note that the meat that comes out of kosher factories and is supervised by a rabbi Locally, in a very strict manner, and therefore it is not a kosher problem."

The meat is kosher - the labels are not: kosher bodies in Argentina come out to protect the importer Israel today

New reform: opening of the kosher meat market; "Will lead to a reduction" Israel today 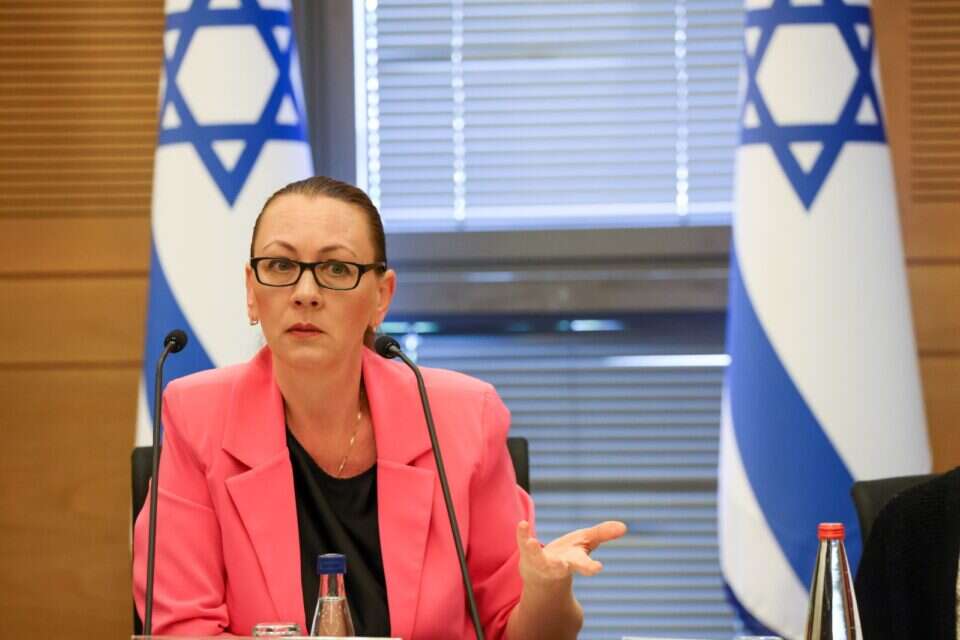 The Knesset debate revealed: This is the huge amount that Shochat earns in Israel Israel today 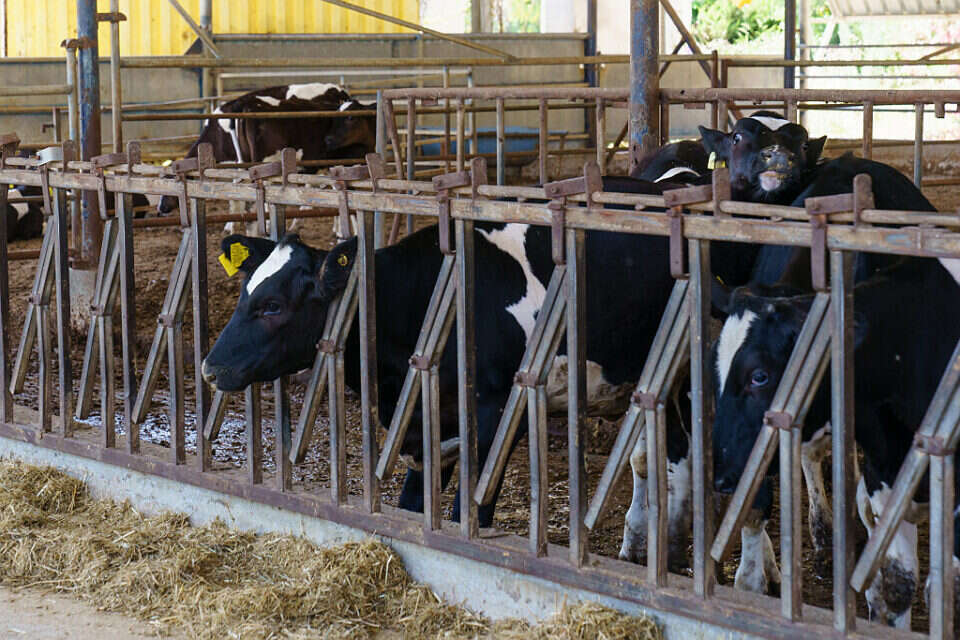 The Chief Rabbinate presents: A fine of NIS 2,000 for a business that published kosher rolls for Passover - Walla! Food 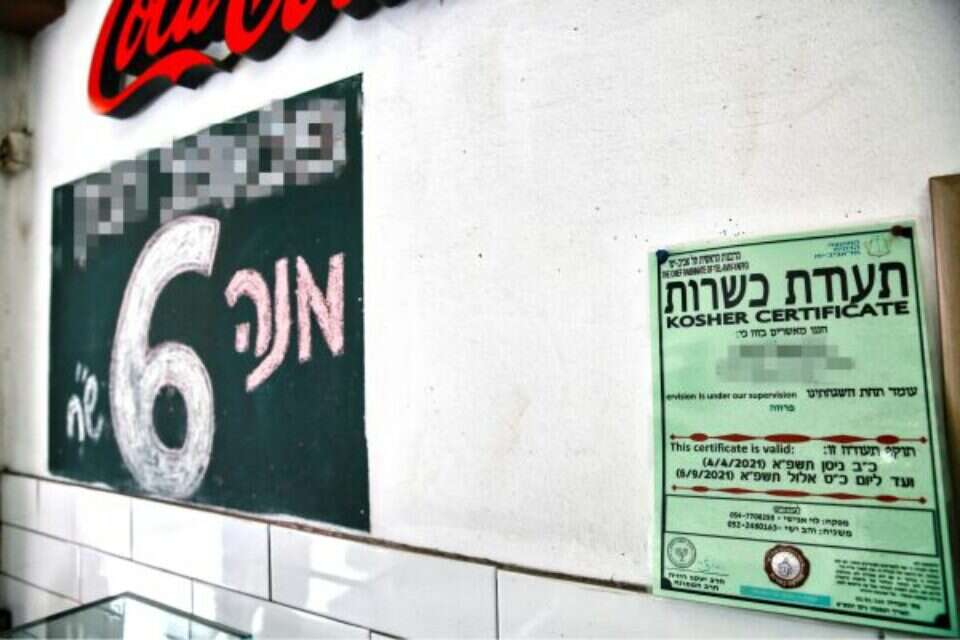 A rabbinate with teeth: this is what the revolution in the kashrut system will look like Israel today