A deadly weekend on the road: a 37-year-old resident of the Negev was killed in an accident Israel today

A private vehicle overturned on Route 80 near Mount Amsha, as a result a Hora resident was killed and two other boys were injured 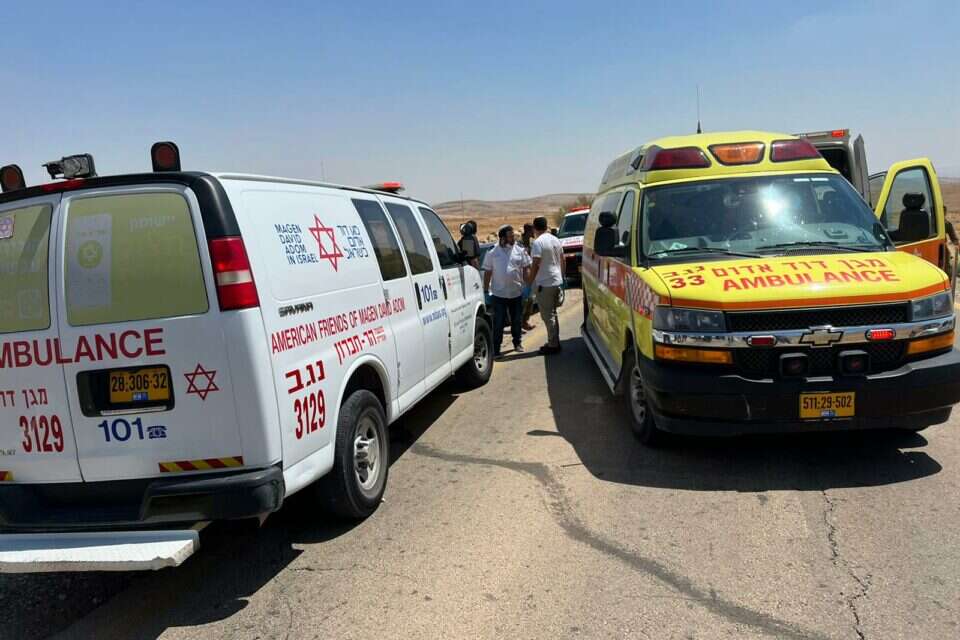 A deadly weekend on the road: a private vehicle overturned at noon today (Saturday) on Route 80 near Mount Amsha.

MDA paramedics provided medical treatment to three wounded, including a 37-year-old man with multi-system injuries, who later had to be pronounced dead. The deceased is Rami Abu Elkayen, a resident of the settlement of Hora.

A 37-year-old Hora resident was killed in a car accident on Route 80 // Photo: MDA

In the accident, two children aged 10 and 6 were injured, in a mild-moderate condition, with bruises on their upper bodies.

They were taken to the hospital for further treatment.

The deceased Rami Abu Elkayen, photo: courtesy of the family

MDA paramedic, Boris Mirchevski, said: "When we arrived at the scene, we saw the vehicle with serious injuries in an area near the road.

Two boys were walking around the place and together with an army medical force we rescued the mortally wounded man, who was unconscious.

We immediately began life-saving medical treatment that included performing CPR and surgical operations to treat the serious injuries, and evacuated him to the hospital in critical condition while continuing CPR.

The two boys suffered bruises on their upper body, were treated in the field by another MDA intensive care team, and were taken to the hospital in a mild-moderate condition."

On the night between Friday and Saturday, Liron Barmi, 14 years old from Sderot, was hit by a car in Petah Tikva and was taken to Beilinson Hospital while performing resuscitation efforts, but the medical staff had to pronounce her dead. 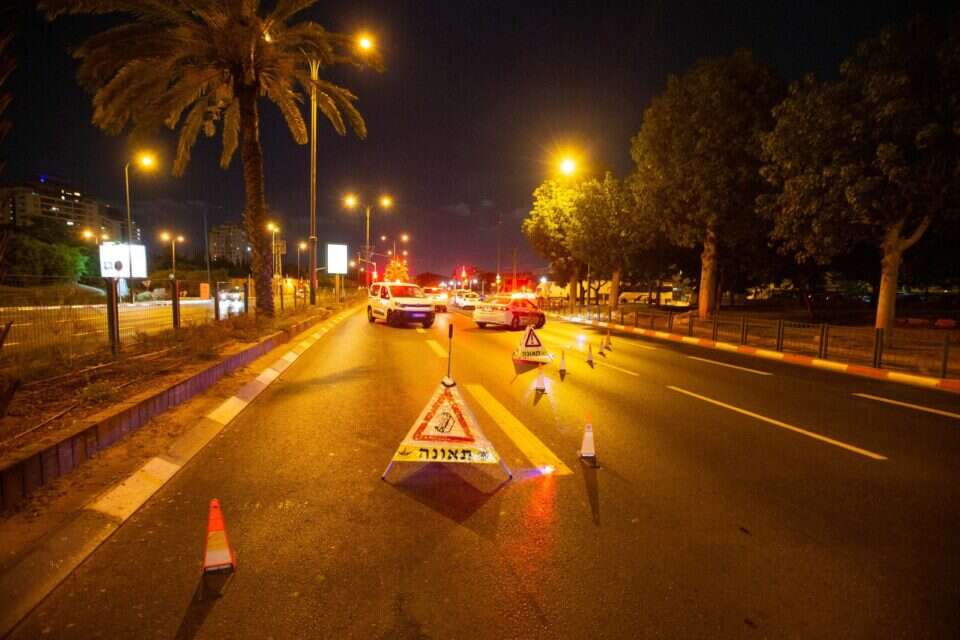 A deadly weekend on the road: a 37-year-old resident of the Negev was killed in an accident Israel today

Deadly night on the roads: two dead in road accidents in the north and center - voila! news

She drove wildly, hit cars and a police car - and was arrested Israel today

A doctor in Soroka was involved in a fatal accident - and drove even though his license was suspended - voila! news

A ticking bomb on the road: a driver with a license that expired 21 years ago - and was caught - voila! news

Fatal accident in the Negev: A driver collided with a camel - and was killed - Walla! news 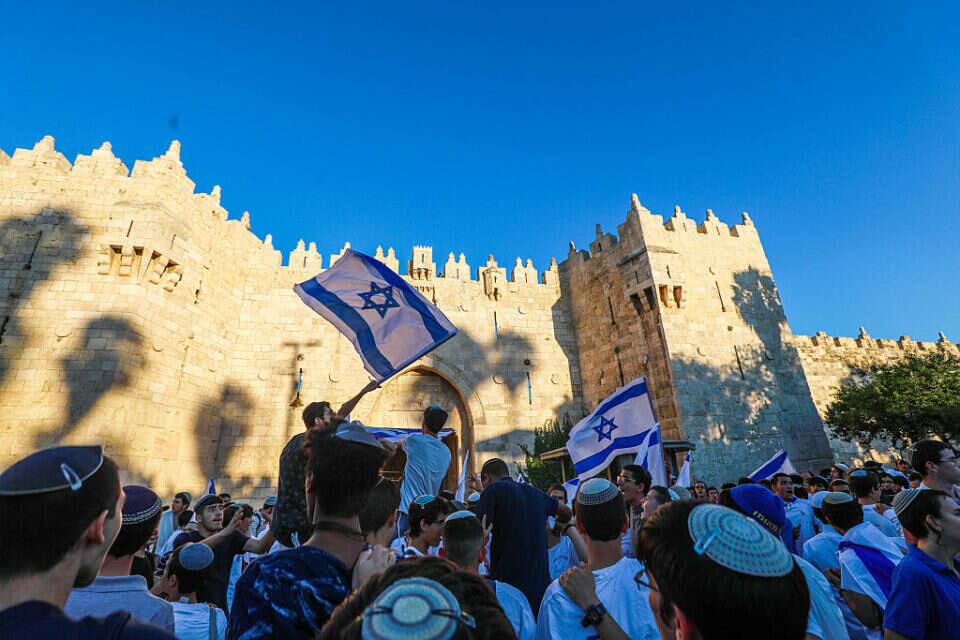