A lot of love and work: Marienkapelle in Maria Thalheim is inaugurated

Erich Käsmaier renovated the Marienkapelle in Maria Thalheim. It is to be inaugurated with a candlelight procession on August 15th. 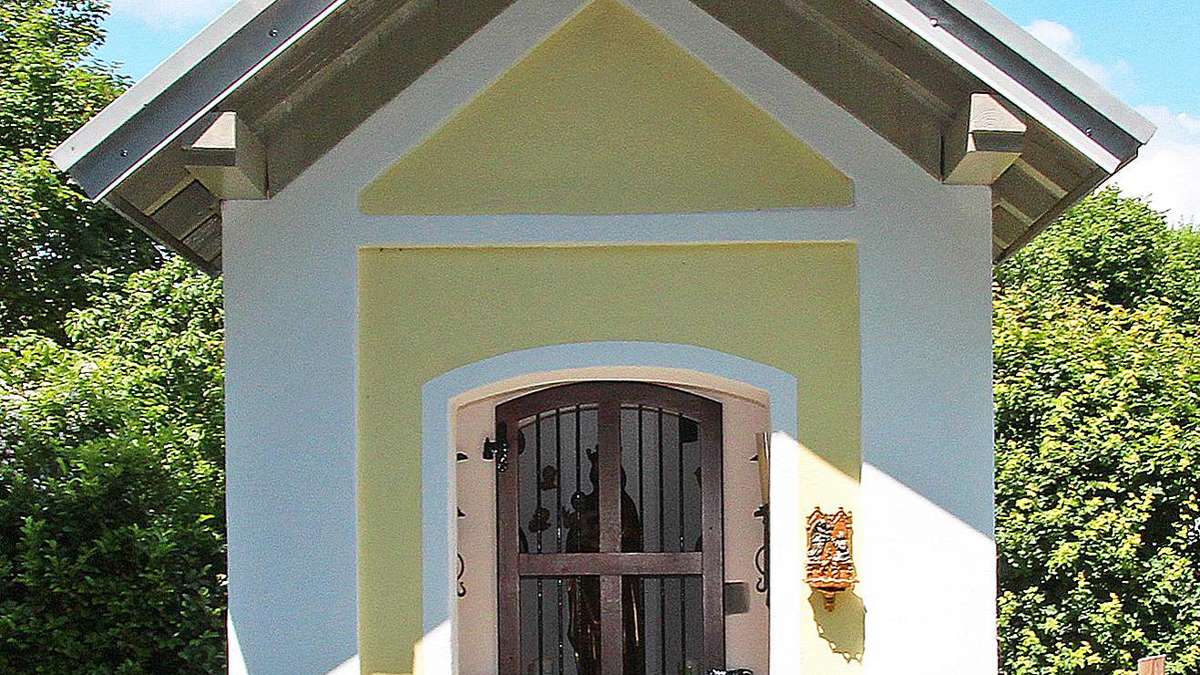 It is to be inaugurated with a candlelight procession on August 15th.

Maria Thalheim – If you drive from Fraunberg to Maria Thalheim, you will discover the listed Hofkapelle am Berg shortly before the village – on a small hill on the left on Nußbaumstraße.

Built in 1857, acquired by Erich Käsmaier in 2001 and recently lovingly restored, it will be solemnly inaugurated next Monday, August 15th, on the patron saint's day of the pilgrimage church.

"When we bought the so-called Kressierer-Hof 21 years ago, this beautiful little chapel was also part of it," remembers Käsmaier, senior manager of the construction company of the same name.

However, its structural condition was no longer the very best (we reported), and over the years it was getting closer and closer to a necessary renovation.

And so its 79-year-old owner decided in 2021 to extensively renovate the small place of worship - literally from the ground up.

"At the time, it was standing on a hill that slopes gently towards the road, but it could slide down at any time and has always been shaken by the vibrations of passing trucks.

I wanted to stop that, so I built a solid wall up to the street, the big stones of which will be overgrown with greenery over the years to come.

At the top of the site where the chapel stands, I put up a sturdy wooden fence for the safety of all visitors.

And to get to her, I built a stone staircase with wide steps and a railing, because there was no defined path to the chapel before,” explains Käsmaier.

But above all the chapel itself needed a lot of refreshment.

"Actually, I wanted to move the chapel a little further back, towards those trees over there, and rotate it 180 degrees so that its entrance faces the street."

But the monument protection authority insisted on its previous position.

She also wanted the chapel's tin roof to be flush with the side walls again.

But here the client had a good argument: "After all, the entire masonry had become damp over the years because rainwater had run directly along it into the ground."

So he not only renewed the foundation around the small house and gave it a coat of coarse gravel to absorb water - he also implemented his roof idea including a new roof truss.

Finally, he had a professional church painter decorate the chapel in yellow and white, and also installed a small metal cross over the entrance and a holy water dispenser next to it.

The interior of the Marienkapelle also shines bright white again.

Behind the restored wooden door with metal bars, visitors can see two figures of the Madonna and some votive tablets.

Maria Thalheim: In front of the chapel, a bench invites you to linger

Anyone who would like to pray can kneel on a bench in front of the door, which is also new, and outside in front of the chapel, a comfortable and wide bench invites you to linger.

Käsmaier planted a slightly smaller hedge next to the staircase so that the view of the chapel is no longer obstructed for passers-by - previously wild undergrowth had grown here.

Now this architectural gem awaits visitors who want to rest or simply pause for a moment.

In any case, Erich Käsmaier has admirably invested a lot of love for the band, a lot of personal work and time, he doesn't want to talk about material and financial commitment anyway.

Marienkapelle: Inauguration planned for the Assumption of Mary

It will be inaugurated during a prayer service as part of a candlelight procession that will travel from the pilgrimage church to the chapel on Monday, August 15 at 7 p.m.

The event is musically framed by the church choir and the Rappoltskirchner brass band.

A lot of love and work: Marienkapelle in Maria Thalheim is inaugurated 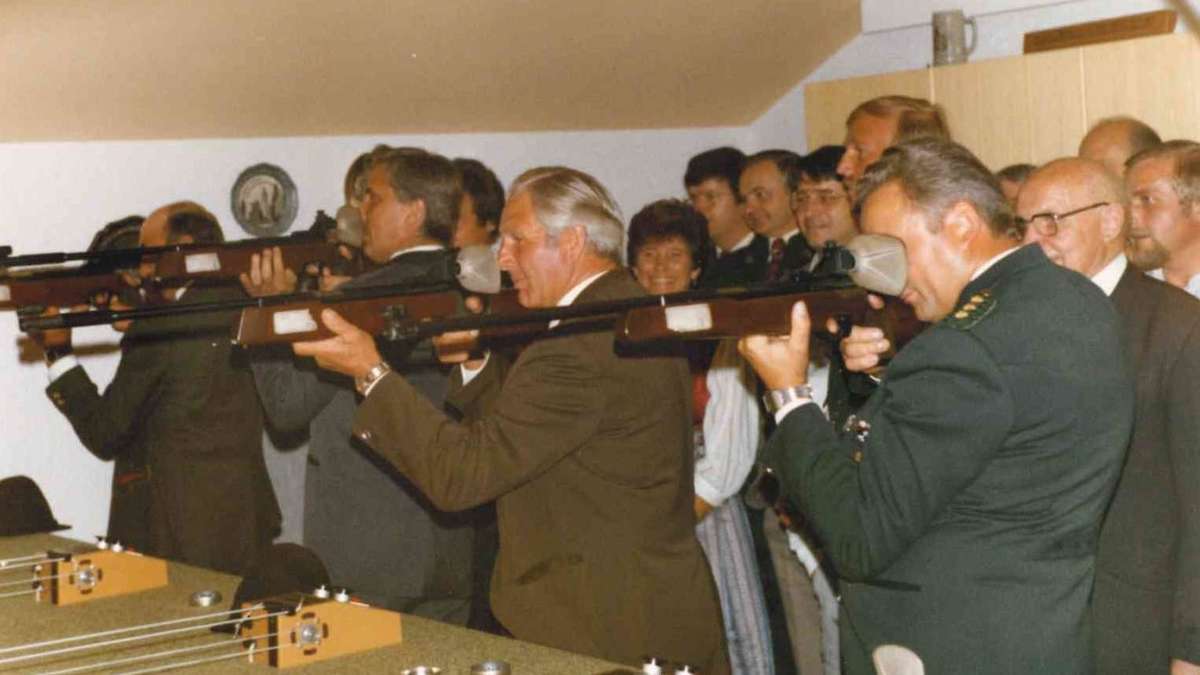 The first in the Gau to shoot electronically: Immergrün Thalheim celebrates its 125th anniversary for four days Citizens' meeting in Maria Thalheim: the waves are high in the water Maria Thalheim: Fishing friends have many guests on the line 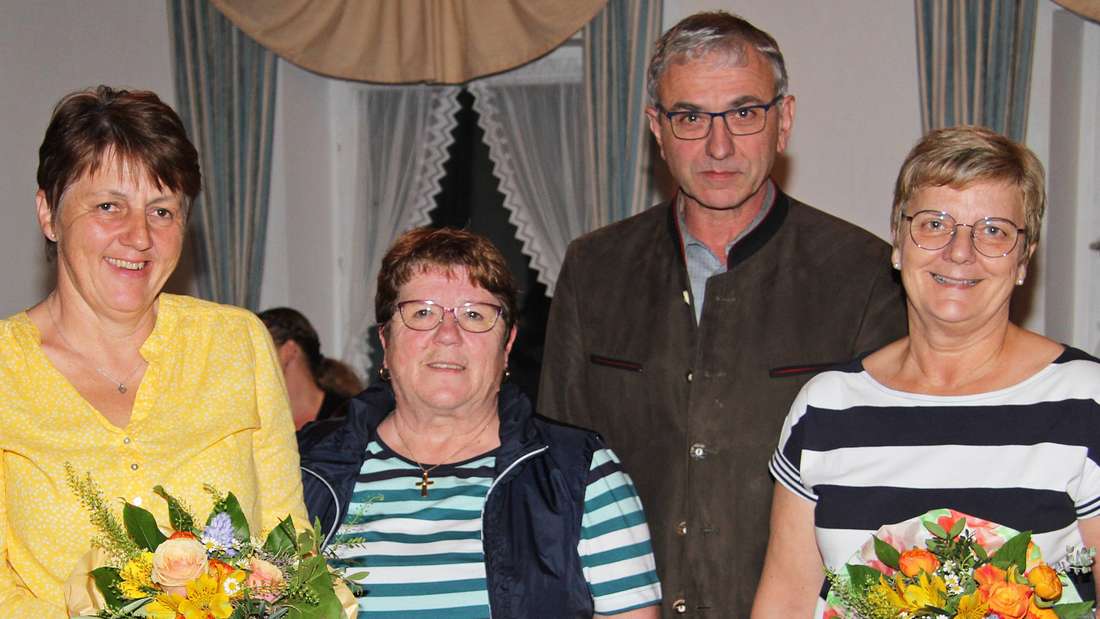 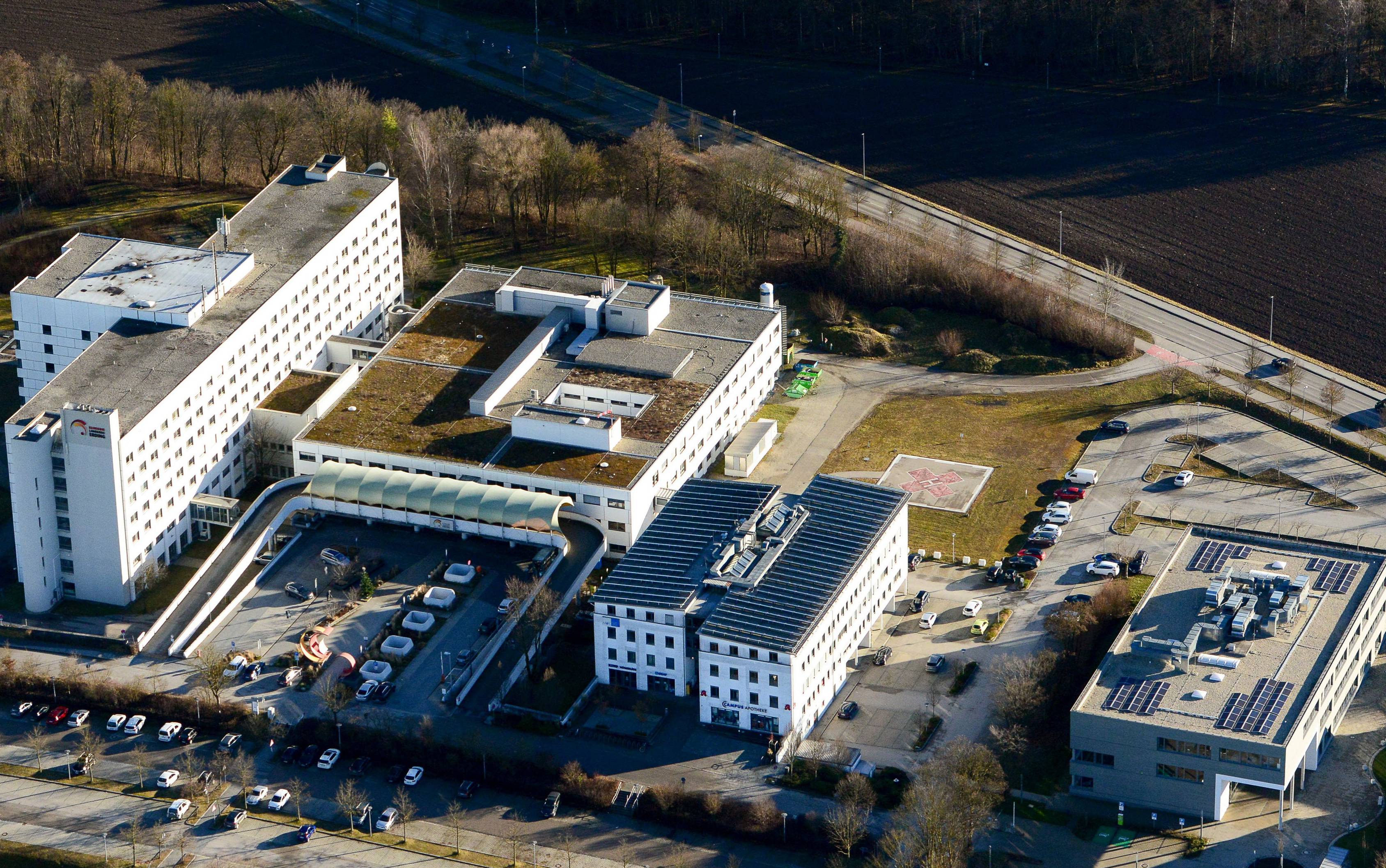 District pilgrimage is canceled for the third time in a row