A resounding yes to the pellets offensive in Schloss Elmau

If you run a luxury hotel but the guests are freezing, this could have fatal consequences. To prevent this, Schloss Elmau wants to get away from gas. The Municipal Council of Krün supports these plans at the second attempt. If you run a luxury hotel but the guests are freezing, this could have fatal consequences.

To prevent this, Schloss Elmau wants to get away from gas.

The Municipal Council of Krün supports these plans at the second attempt.

– Dietmar Müller-Elmau is certain where the journey should go: "I don't want any more gas." What's more: his Elmau Castle should be "100 percent" energy-independent.

As a first step, the well-travelled entrepreneur wants to build a pellet heating system.

A project that the Krün Municipal Council has nothing against in principle, but wanted to have some questions clarified in mid-July - for example on the size, the location and the supply trips.

After an online conference with builders and energy experts, the committee gave the green light on Tuesday.

"I think it's totally great and makes sense if those out there could work energy self-sufficiently," said municipal councilor Franz Ostler (civil voters' community).

Even the mayor can live well with the pellet offensive.

In fact, the supply building that is to be built in the employee car park below the castle, where the so-called briefing center stood in the G7 era, is no longer 60, but "only" 40 meters long.

We can't afford to lose any more time.

The topic of energy supply has played an important role in Schloss Elmau not only since the Ukraine war.

Already with the reopening in 2007, new paths were broken.

"We are a bit ahead of our time," says Dietmar Müller-Elmau, alluding to the existing wood chip heating system.

"Until now, gas has been our backup." But that should now be over.

If Müller-Elmau has its way, the pellet heating system could go into operation as early as spring 2023.

"The plans are complete, the system is ordered." So the hotel manager is stepping up the pace.

"We can't afford to lose any more time." But it probably won't happen as quickly as Müller-Elmau thinks.

According to the mayor, just changing the underlying development plan will take about six months.

After all, various specialist departments have to be consulted.

According to Schwarzenberger, the future concept in the "Cultural Hideaway" with its cost-intensive spa areas including rooftop infinity pool also provides for a heat pump in the west wing instead of the oil heating.

In addition, they want to use the power of the sun in the Elmauer valley via a photovoltaic system.

But the mayor thinks the project is still relatively immature.

In addition, he currently sees a stark contrast between a solar park on the one hand and the title of landscape conservation area on the other.

"It's very difficult for me at the moment."

But now the first step is to realize the pellet heating system.

As already mentioned, the building with storage and technology is 40 meters long, five meters high and six meters wide.

It is to be paneled with wood and provided with a gabled roof.

So while the course for the future has already been clearly set in one G7 host hotel, the second summit hostel, "Das Kranzbach", is still in the planning phase.

Jakob Edinger leaves no doubt about tackling the explosive topic of energy supply as soon as possible.

So far, the five-star resort has been 100 percent on gas. 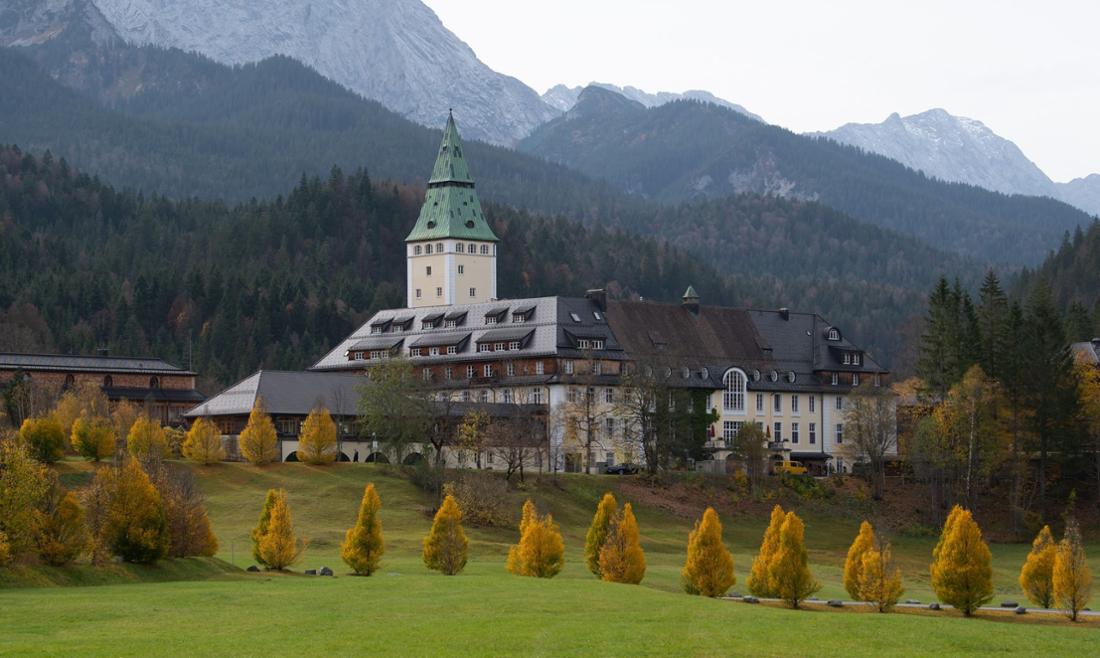 Schloss Elmau: All information about the place where the G7 summit takes place

G7: walk and photos for the leaders, Draghi-Macron interview 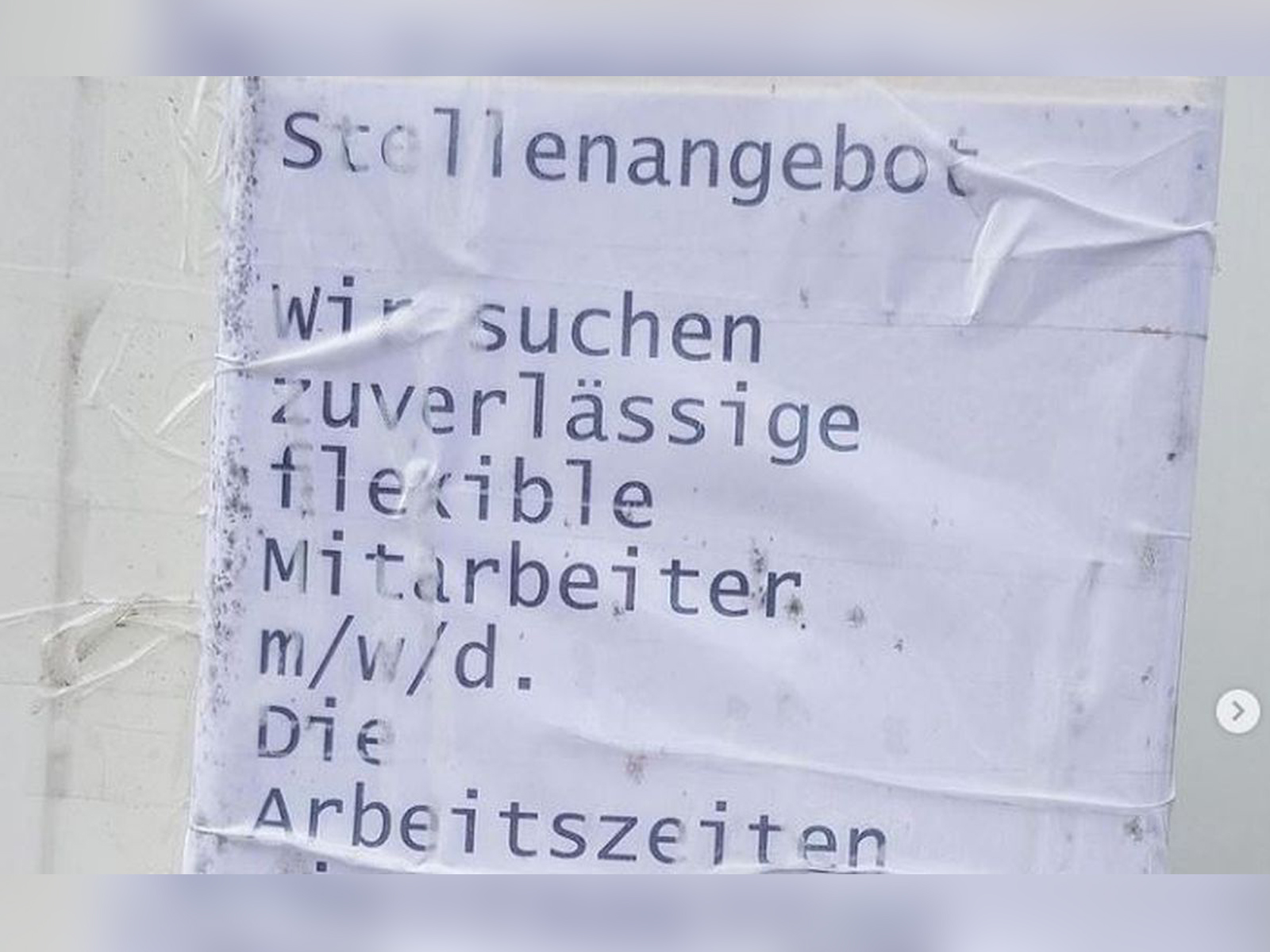 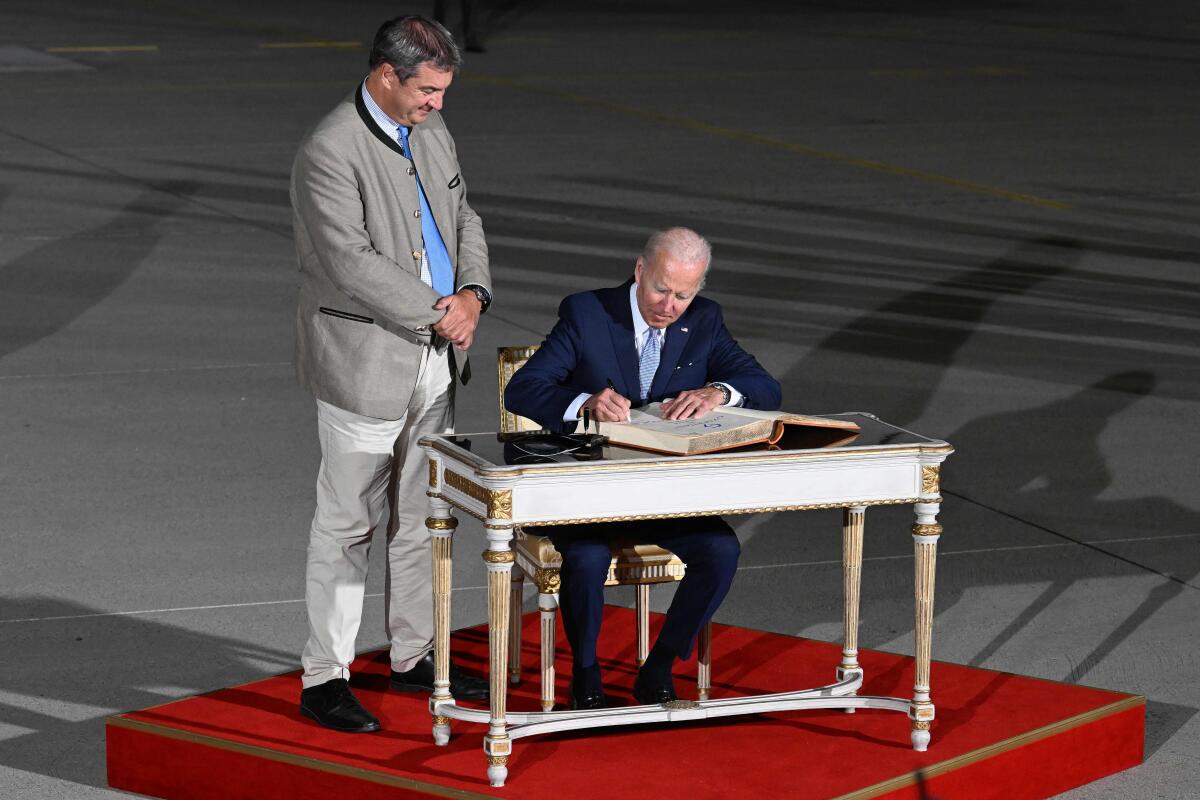