The police on Saturday August 13 lifted the curfew in force since Wednesday in areas of Sierra Leone affected by riots that caused at least... 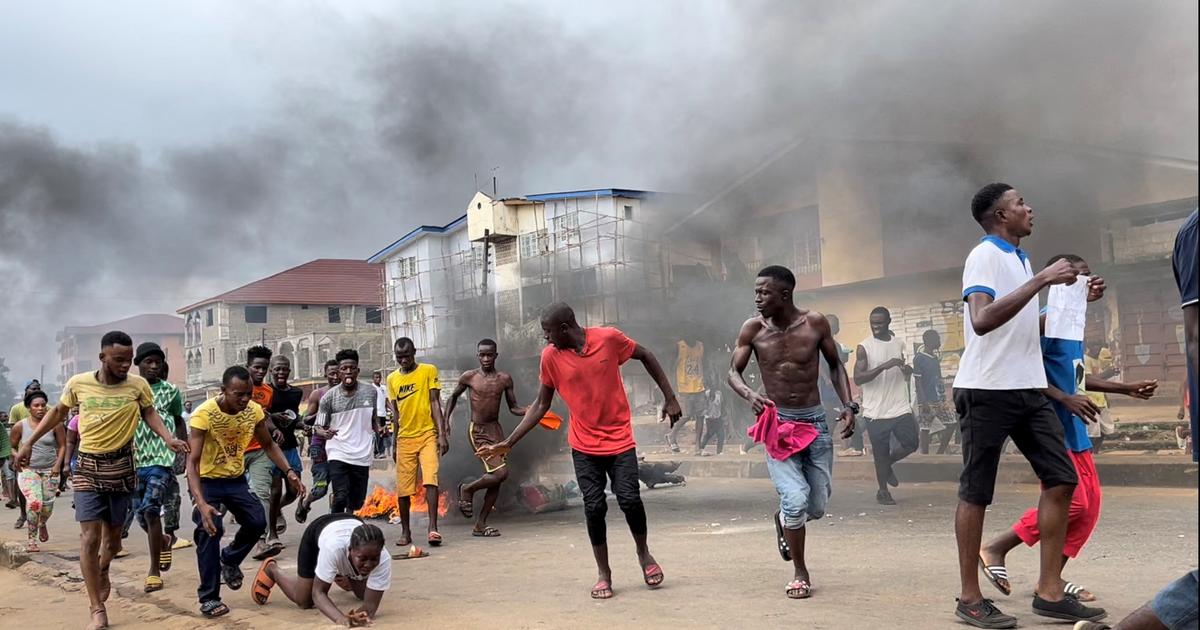 The police on Saturday August 13 lifted the curfew in force since Wednesday in the areas of Sierra Leone affected by riots which left at least a dozen dead among the police and the demonstrators.

The security situation has improved considerably throughout the country, and in particular in the places which have been seriously affected (by the demonstrations), thanks to the contribution

" of the military, declared in a press release the Inspector General of the William Fayia Sellu font.

The curfew in the affected locations (West Zone, Makeni, Magburaka and Kamakwie) is hereby revoked, with immediate effect

A curfew had been announced by the vice-president from 3:00 p.m. to 7:00 a.m. Wednesday, the day of violent clashes between security forces and demonstrators.

On Friday, in an address to the nation, Sierra Leonean President Julius Maada Bio accused the opposition of wanting to create an "

" to overthrow the government.

On that day, the peace, security and stability of this Nation was shattered by people whose insurrection was premeditated, well planned, financed and executed with shocking brutality

The former ruling party targeted by his remarks meanwhile expressed “

” and called on all parties to “

At least four members of the security forces were killed in these demonstrations and several police stations were vandalized, according to the police.

At least six civilians were also killed, according to a Freetown morgue official.

Local media give the figure of seven demonstrators killed.

The initiative for the protest came from a group of women traders, '

The Grassroots Women of Salone

Despite a soil rich in diamonds, Sierra Leone is one of the least developed countries in the world.

The former British colony and its 7.5 million people were still recovering from a brutal 1991-2002 civil war and the 2014-2016 Ebola outbreak in West Africa when they were hit by the Covid-19 pandemic and then by the consequences of the war in Ukraine. 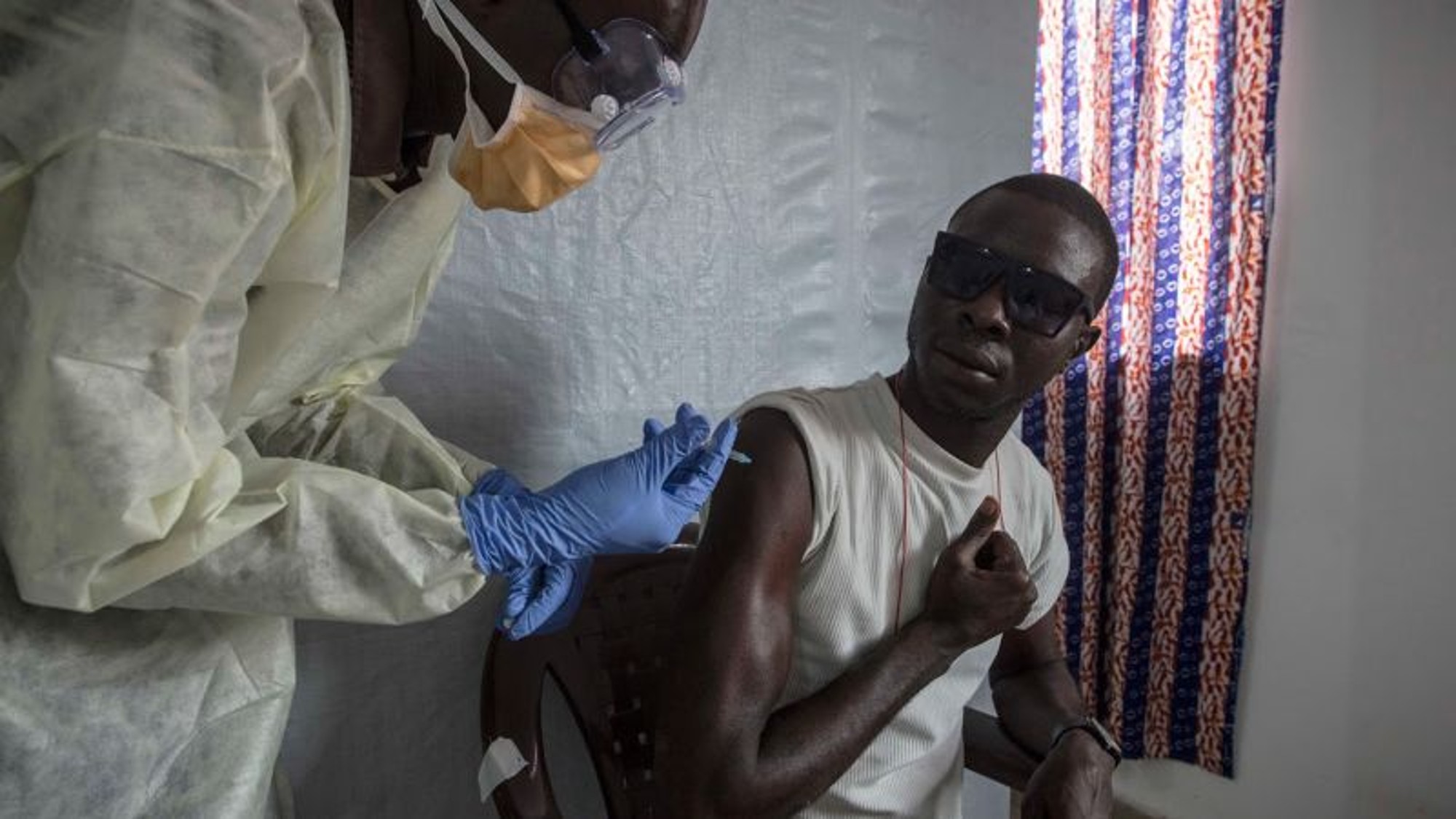 What is ebola? Symptoms, treatments and outbreaks 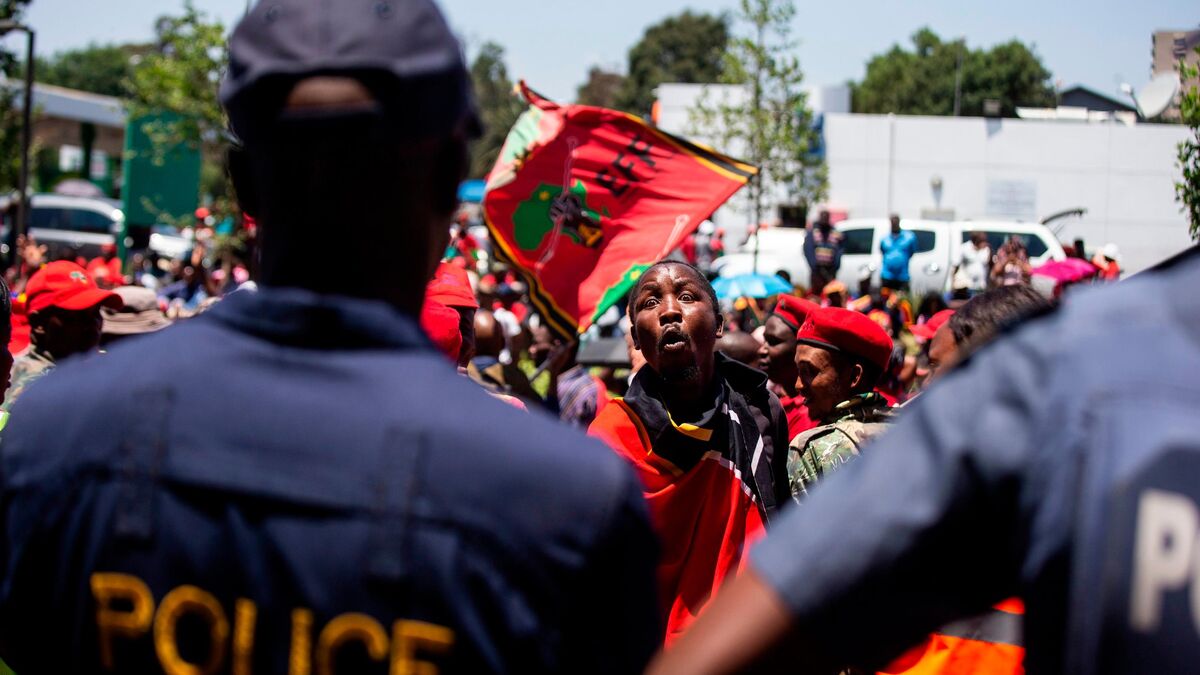 Food shortage, riots... with the war in Ukraine, Africa faces an "unprecedented" crisis 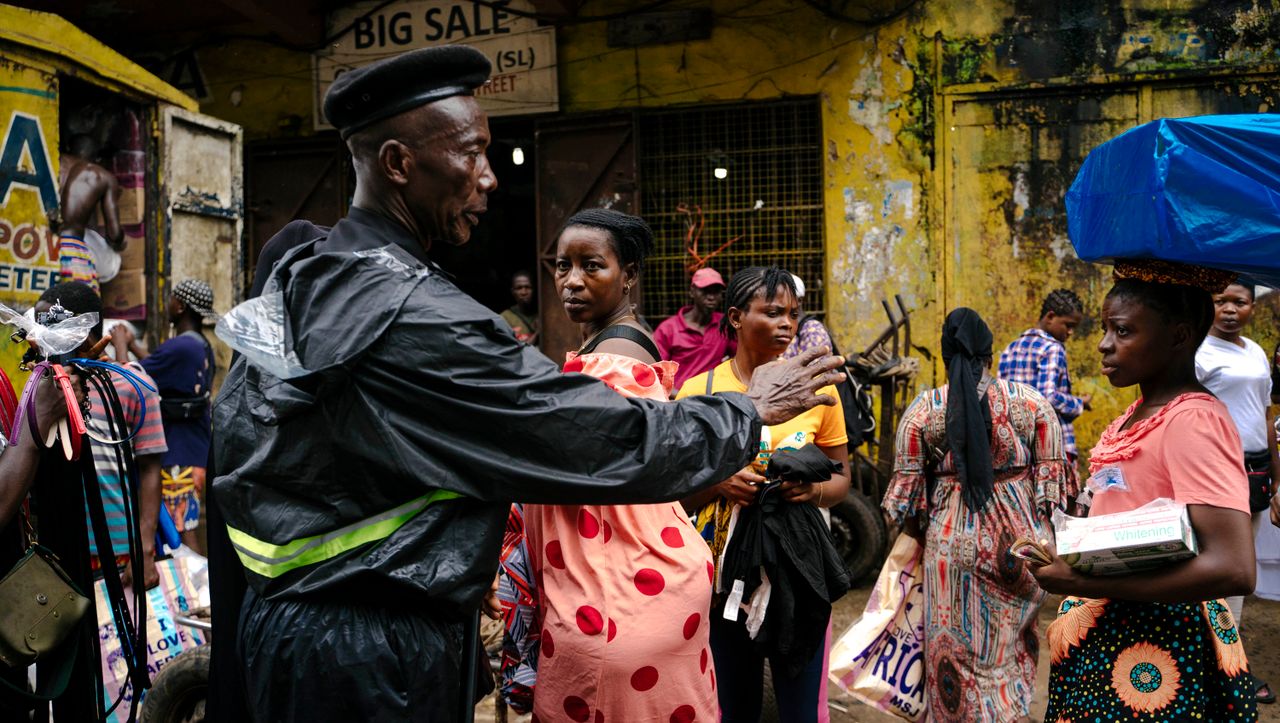 Protests in Sierra Leone: Uproar against rising cost of living 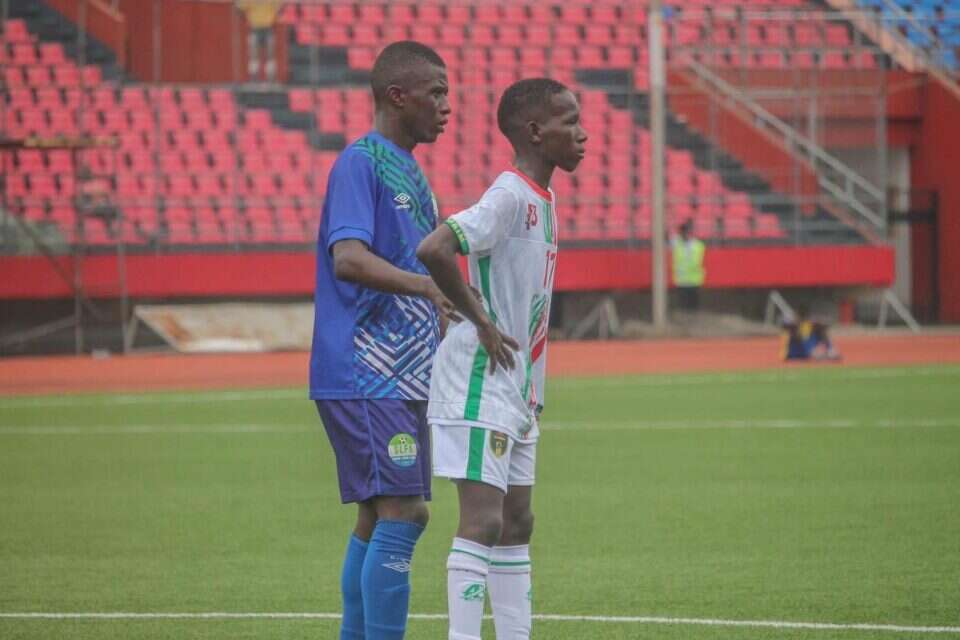 It's not the exercise, it's the age: a big storm in the youth national team tournament in Africa Israel today 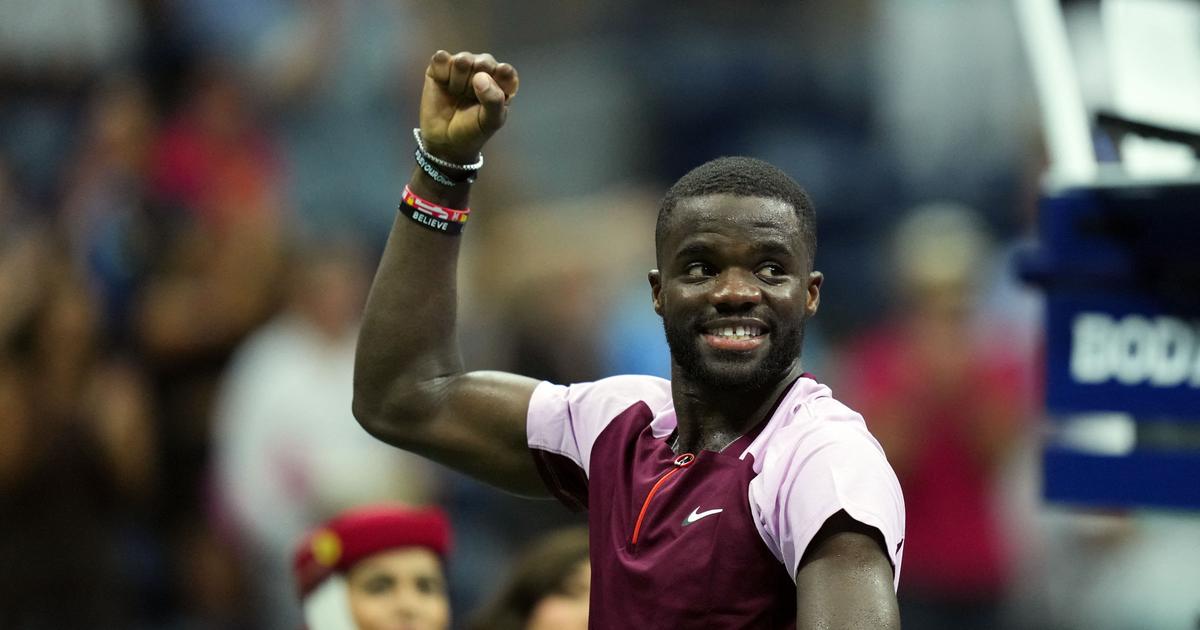 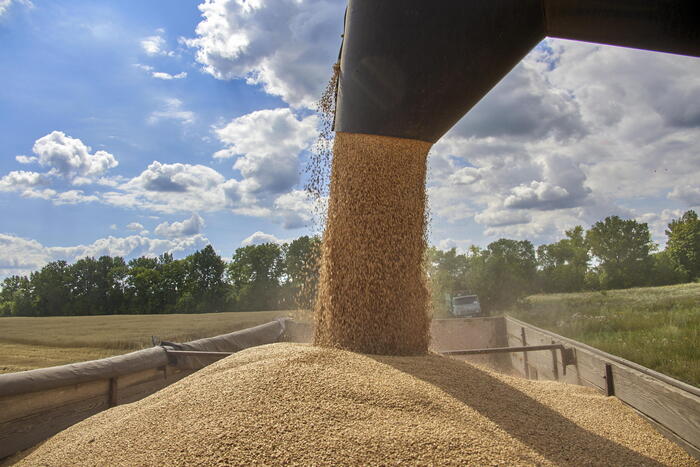 Last minute of the war in Russia and Ukraine, live | Putin proclaims the annexation of the illegally occupied Ukrainian territories: "This is the great liberating mission of our people"
2022-09-30T12:48:26.227Z

Guidance courses for beekeepers in Hasaka countryside increase the productivity of their small businesses
2022-09-30T12:31:24.490Z

A number of Palestinians were injured during the occupation’s suppression of a demonstration in the village of Beit Dajan
2022-09-30T12:31:18.590Z