Hunting monkeys: Now "monkey pox" should be renamed - experts call for careful naming Created: 08/13/2022, 18:20 As the once-obscure monkeypox spread around the world, experts warn against stigmatization because of the name. Now monkeys become victims. Munich – Virus from Wuhan, swine flu, monkeypox: It is well known how stigmatizing such names can be for viruses or diseases. When the coronavir As the once-obscure monkeypox spread around the world, experts warn against stigmatization because of the name.

Munich – Virus from Wuhan, swine flu, monkeypox: It is well known how stigmatizing such names can be for viruses or diseases.

When the coronavirus spread from Wuhan to the world in early 2020, Chinese and people mistaken for Chinese were marginalized in many places.

Because of the swine flu in 2009, millions of pigs were slaughtered in many countries.

With the outbreak of monkeypox, the first monkeys in Brazil are now being attacked with stones and poison.

Monkeypox: Virologists call for the virus to be renamed

The WHO has been pressuring for weeks and demanding a change in the name "monkeypox".

Because just because names are more memorable than a combination of letters or numbers doesn't make them a necessity, says Richard Neher from the Biozentrum at the University of Basel.

He signed a call in June to find neutral names for monkeypox subgroups, not talking about West African or Congo Basin groups.

This gives the wrong impression that the recent outbreaks in Europe, the USA and Brazil have something to do with Africa, they say.

That is discriminatory and stigmatizing.

The more than two dozen virologists criticized the fact that photos of African patients were often provided.

Finally, on Friday (August 12), their call came to fruition: The subgroups are now named with Roman numerals I and II, as the WHO announced in the evening.

Monkeys are being hunted in Brazil for fear of monkeypox.

Monkeypox: discussion about names - discrimination and stigmatization through naming

"The problem with the geographical designations is, on the one hand, that they are often incorrect and, on the other hand, that they often lead to disadvantages for the places after which the pathogens are named," says Neher.

For example, avoiding trips to the regions.

In this case, it hits the monkeys in Brazil.

In addition, countries that monitor diseases well and discover and describe new virus variants, for example, would be penalized if the new variant was then named after the country.

The fact that terms like swine flu or the Wuhan virus quickly caught on is human, wrote Susan Hardy, lecturer in social sciences on the University of Sydney website.

"Fear needs a name, and naming something suggests that something is being done." It's also about looking for scapegoats.

Monkeypox: Rash is similar to that of chickenpox

WHO renames subgroups of monkeypox virus

Since 2015, the World Health Organization (WHO) has had guidelines to prevent disease names from having a negative impact on trade, travel, tourism or animal welfare, or potentially pillorying cultural, social, regional or ethnic groups.

The monkeypox virus was appropriately named because it was first detected in monkeys in Denmark in the 1950s.

However, it could also have been called the Danish virus.

In the case of monkeypox, it is now clear that monkeys - like humans - can become infected.

However, natural hosts are rodents.

In the recent spread, the virus is transmitted through close physical contact between people.

It has less to do with monkeys. 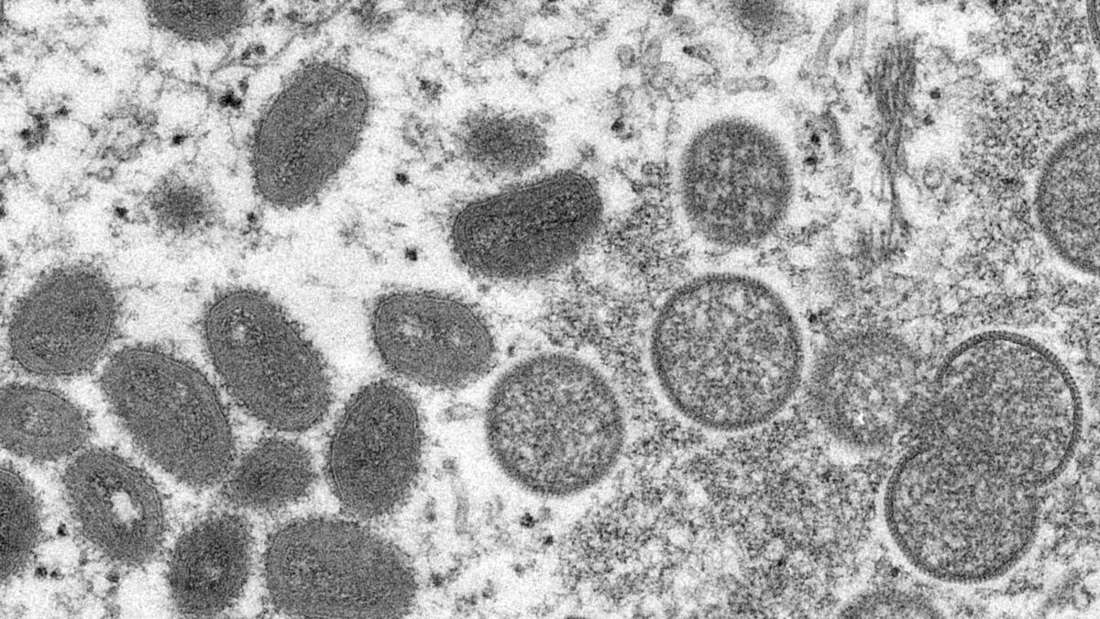 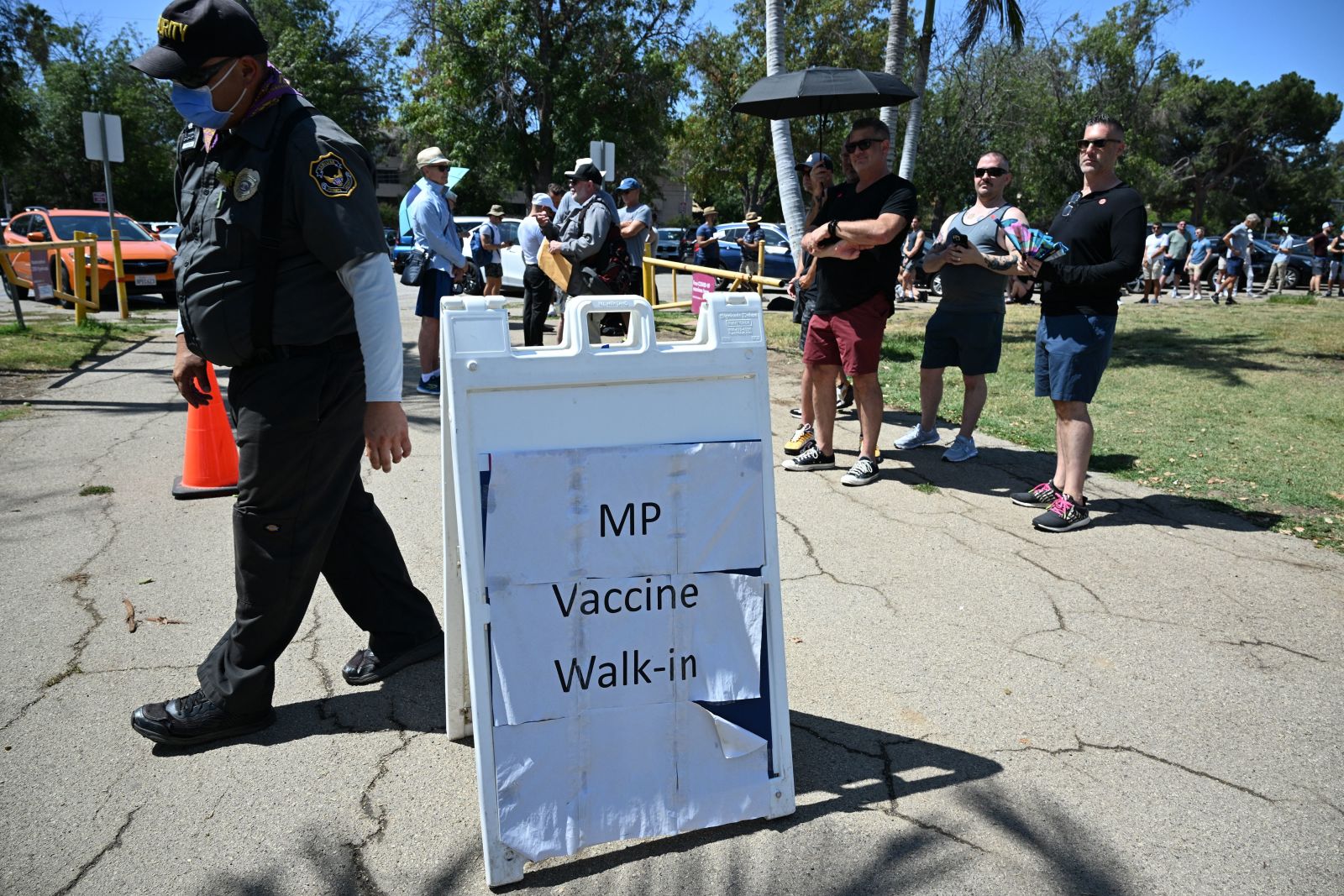 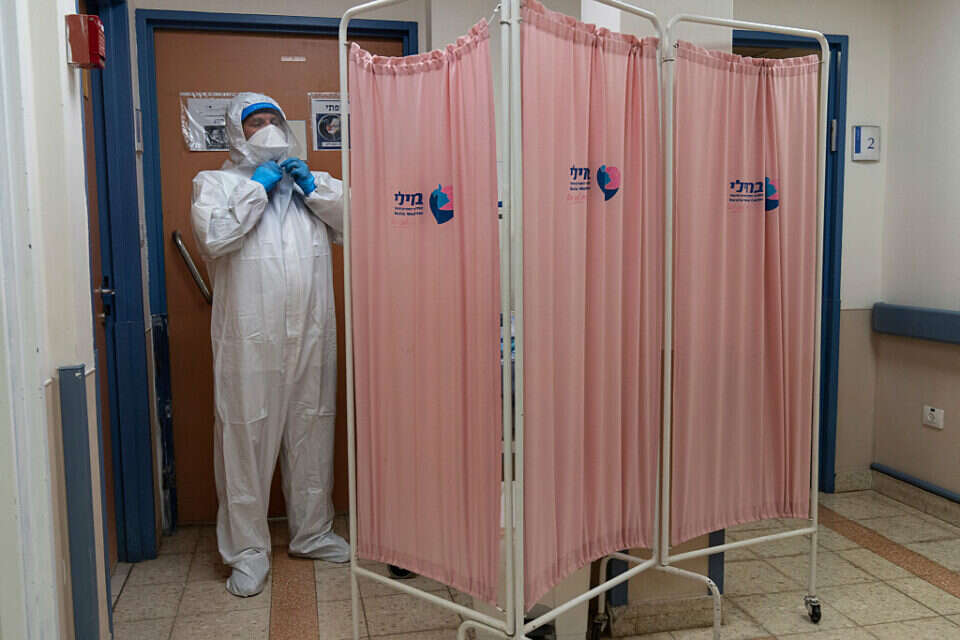 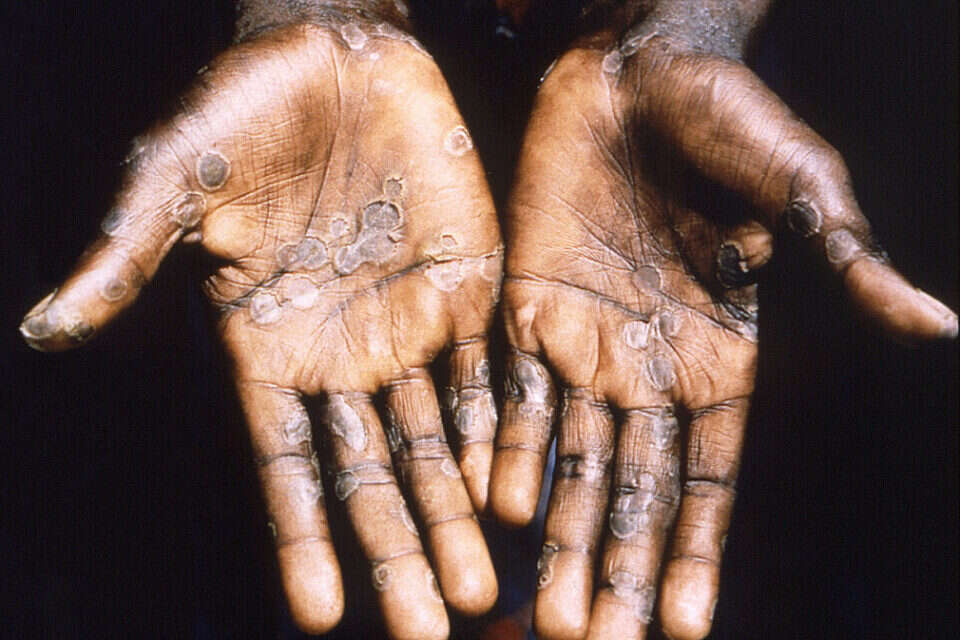 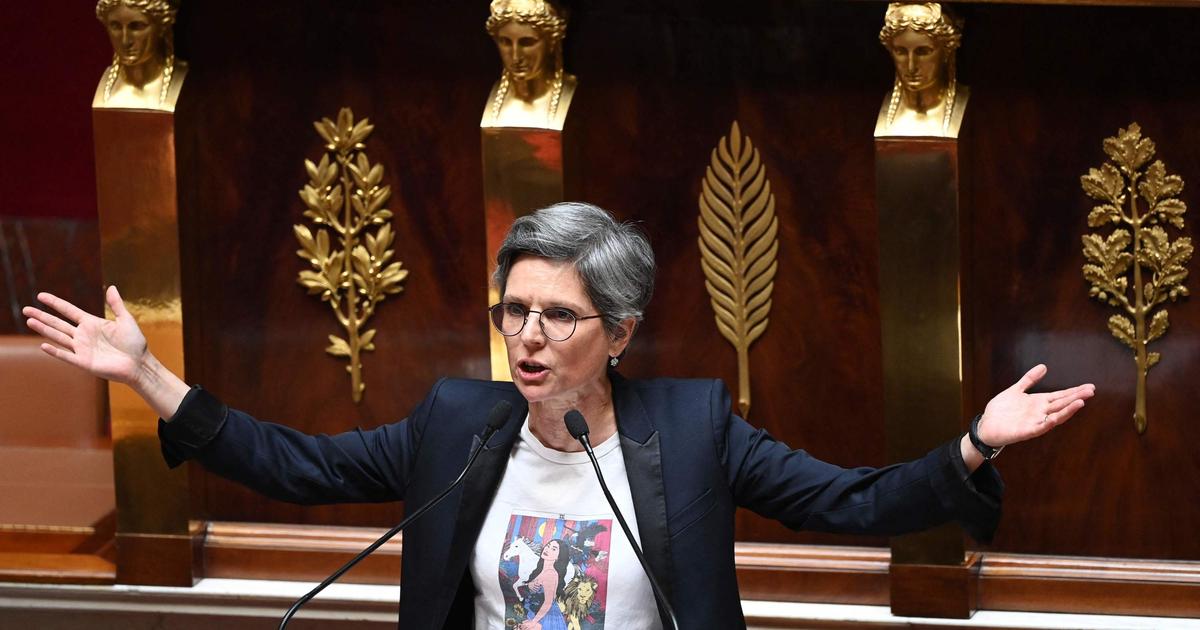 Accused of homophobia, Pradié sees in Rousseau "an inquisitor"

Everything you need to know about monkey pox, the disease that is causing concern in the Western world Israel today