Interview | Newly-appointed Finance and Accounting Chairman Chen Zhenying: It is not necessary to pass funding and say that he is milder than Chen Jianbo 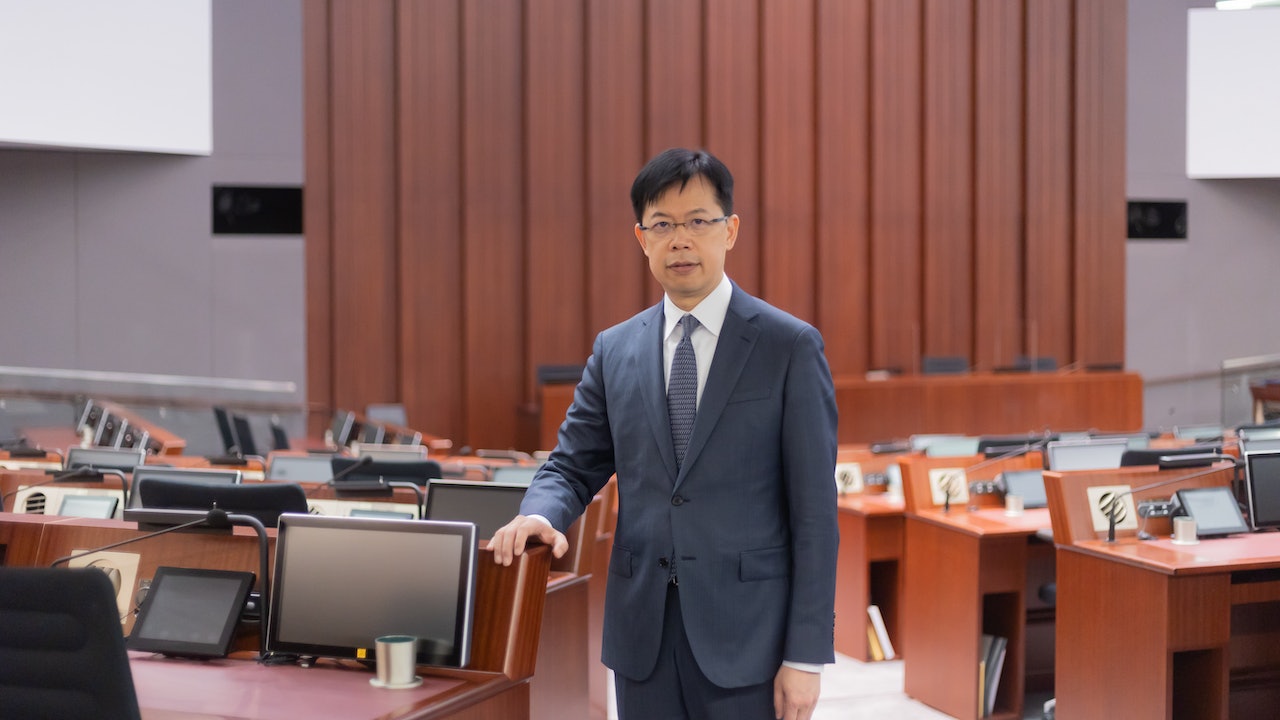 After the central government took the initiative to revise the electoral system, the Finance Committee, which was originally the battlefield of the parliamentary tug-of-war, ran smoothly in an instant. In the first half of this year, 52 projects were approved, and more than 96% of the projects were approved by raising their hands anonymously. discuss.

Chen Zhenying, the newly elected chairman of the Finance Committee, said in an exclusive interview with "Hong Kong 01" that whether to discuss further in the finance and accounting depends on the project and cannot be generalized. Controversial or major projects related to people's livelihood still need to be discussed in the finance and accounting. Mobile phones, not necessarily through a government grant application.

Regarding the opinion of some members that the threshold for the finance and accounting to discuss funding is too high, Chen Zhenying said that it can be dealt with through negotiation in the short term, and in the long run, it will be determined whether there is a need to amend the legislation according to the situation.

High threshold for financial and accounting review Chen Zhenying: can be dealt with through negotiation

Under the new election system, the speed of financial and accounting deliberation on appropriation has been greatly accelerated. Chen Zhenying said that the quality of deliberation cannot be measured solely by the time of financial and accounting deliberation. All appropriation items must "pass three hurdles" in the Legislative Council, first through the Panel, and then to the Public Works or Personnel Establishment Subcommittee. Finally, it is discussed in the finance and accounting department, describing the public works or personnel establishment team as "the second round of verification", and most projects should be fully discussed at this stage. ."

The Finance Committee revised its meeting procedures last year. Items suggested by the Public Works or Personnel Establishment Group that do not require further discussion in the Finance Committee must be jointly signed by three members and approved by more than half of the members.

Of the 52 projects approved by the Finance Committee in the first half of this year, only 19 were discussed again by the Finance and Accounting Committee, and some MPs believed that the threshold for discussing funding was too high.

Chen Zhenying believes that lowering the threshold for discussion may not be the best way to amend the current bill. It is recommended to deal with it through internal negotiation. For example, if everyone reaches a consensus, if members can explain that a certain item is a reasonable requirement for financial and accounting discussion, they will vote at the meeting to support the discussion of the item. , and in the long run, it will depend on the need to decide whether to amend the ordinance.

Chen Zhenying said that at present, the finance and accounting department has responded to rational discussions. The starting point of members is not to attract public attention, but to consider whether the funding is reasonable. Members should ask questions according to the meeting documents, and no longer ask questions without a target. I hope the public will pay attention to the quality of the questions asked by members.

He also hoped that members should focus on asking questions related to finance at the financial meeting, and not dwell on policy issues, otherwise, as the chairman, they may be restricted from asking further questions.

He explained that relevant policies can be discussed in the Panel. When the project is listed in the accounting department, the document discloses more detailed financial information, including the amount of money spent each year, cash flow, etc. Members can only focus on financial issues so that the accounting and financial gatekeepers can truly play their role.

Self-proclaimed to be milder and not to criticize officials directly

He said that this period is making him more familiar with the procedures of the proceedings, "You don't dare to take it lightly in this time of year. I have read and reviewed the rules of procedure of the Finance Committee. ) I will always mention it, to let yourself know how to deal with different situations, so you have the confidence to sit on the podium first.”

Compared with Chen Jianbo, who has been the chairman of the finance and accounting department for seven years, Chen Zhenying believes that his style of presiding over the meeting will not be much different, and he also allows members to ask questions as they please. All questions are voted on.

However, the two have different ways of dealing with officials. Chen Zhenying mentioned that when Chen Jianbo encountered officials who did not respond to questions, he would directly reprimand him, while he was milder and would re-interpret the questions of members, hoping that officials would understand questions, rather than fooling MPs with standard answers.

Chen Zhenying said that controversial or major projects related to people's livelihood still need to be discussed in the Finance Committee, and it is not necessarily approved.

Interview | Newly-appointed Finance and Accounting Chairman Chen Zhenying: It is not necessary to pass funding and say that he is milder than Chen Jianbo 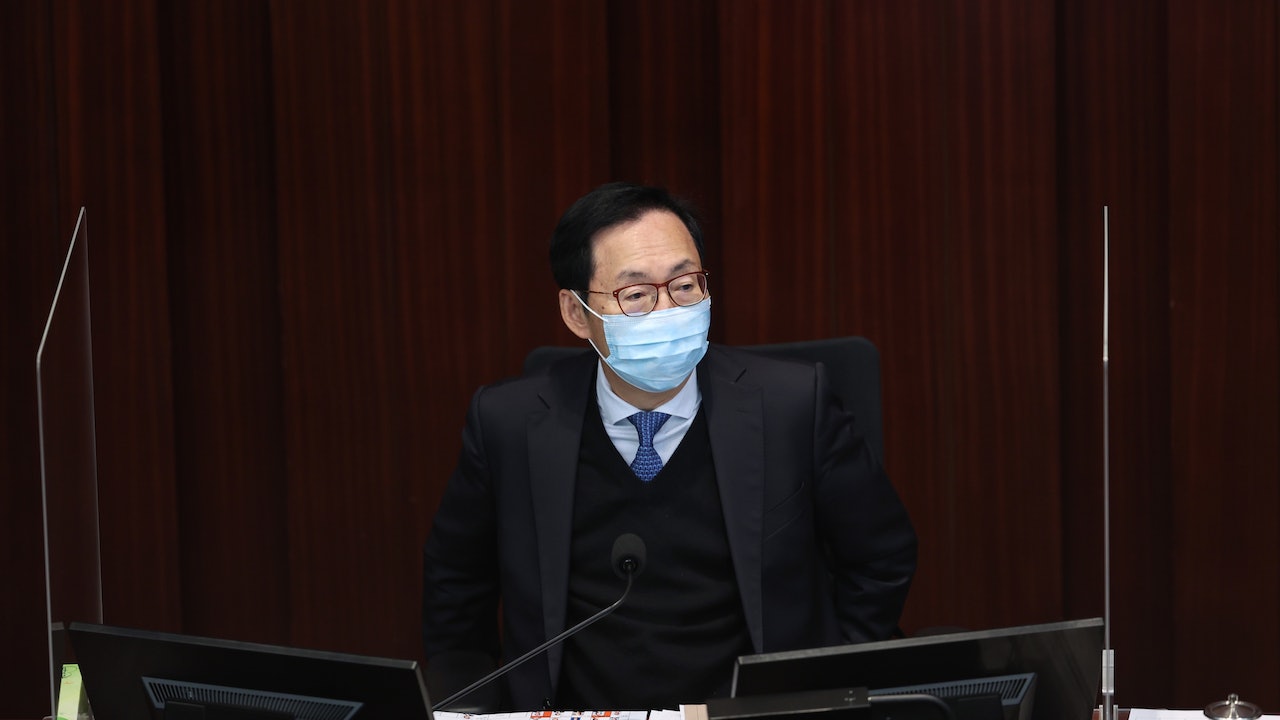 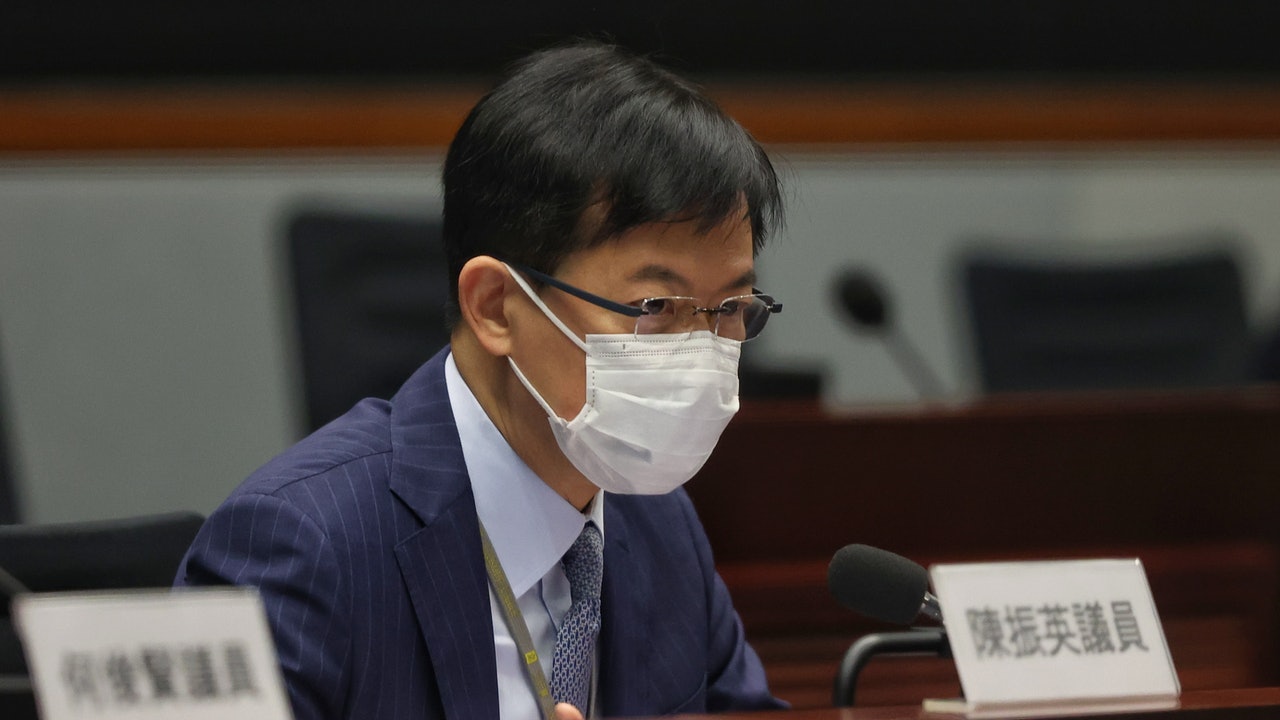 The only nominee for the election of the chairperson of the Finance Committee of the Legislative Council, Chan Chun-ying, was automatically elected 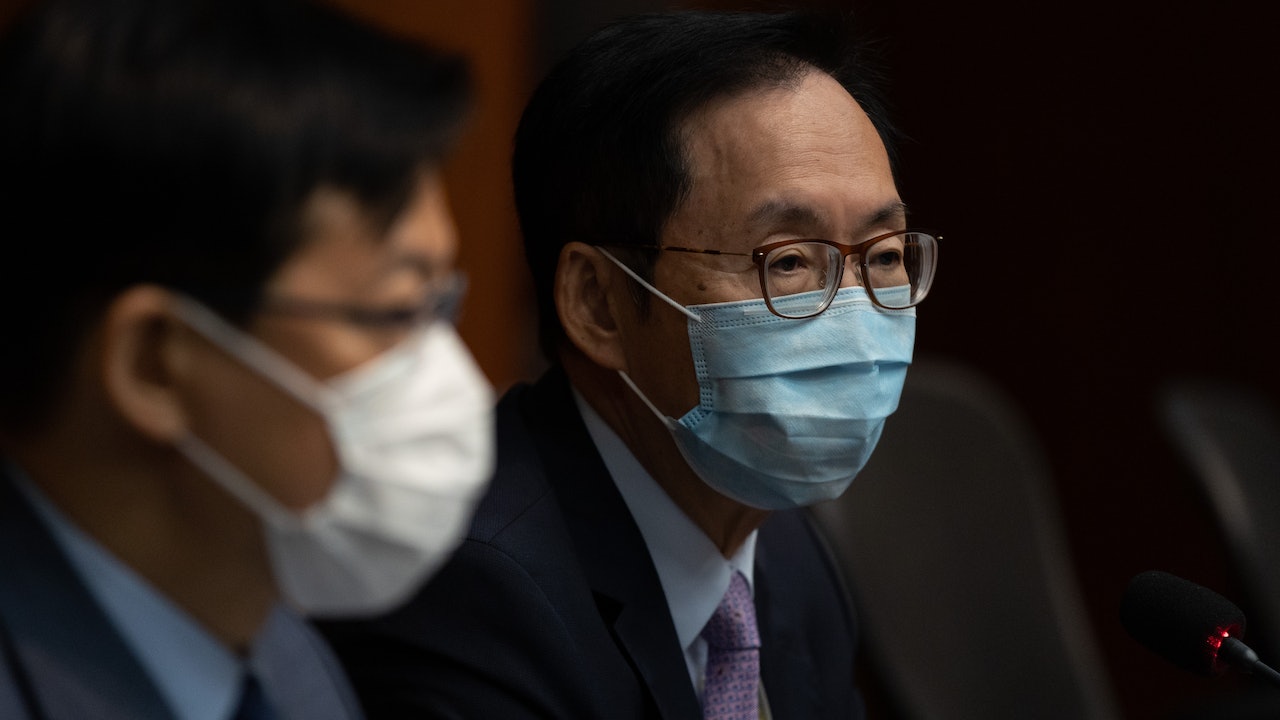 Finance and Accounting 8.5 re-election chairman to replace Chen Jianbo Chen Zhenying has signed up for two major school board vacancies to be filled

Finance and accounting 8.5 re-election chairman to replace Chen Jianbo Chen Zhenying has signed up for Tang Jiabiao to compete for the CUHK board of directors 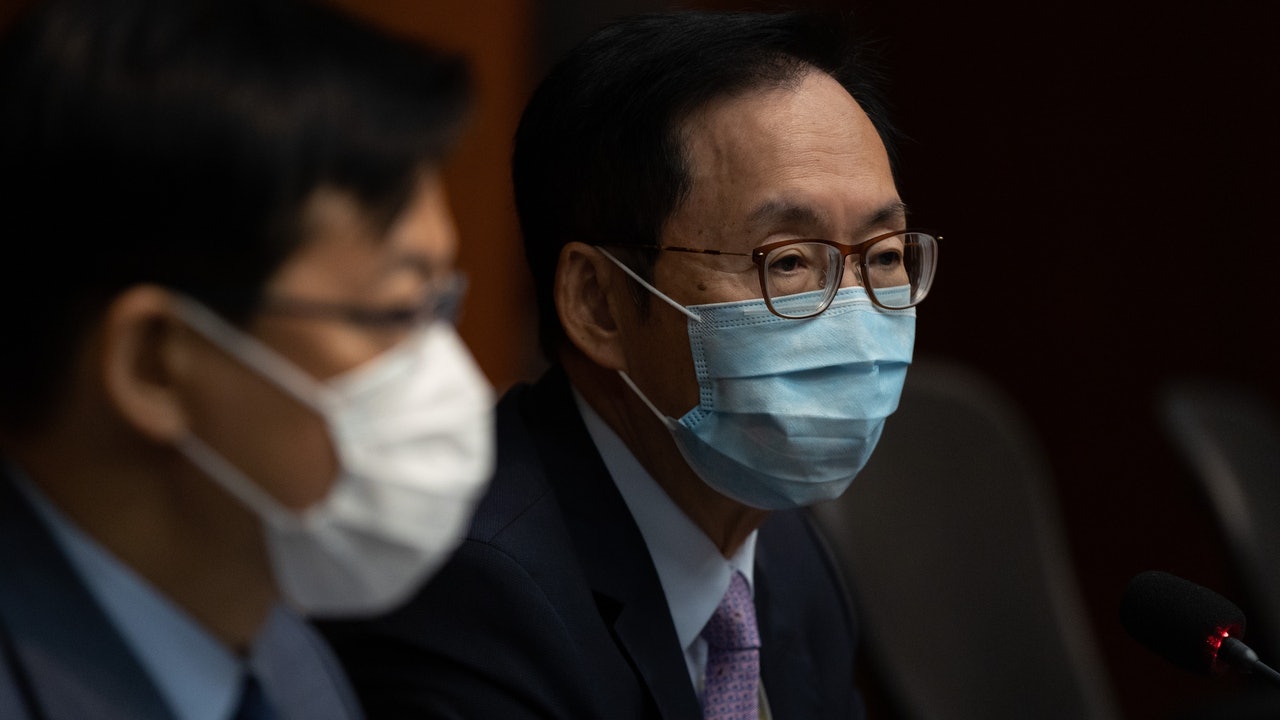 Rumors in the political circle｜Chen Jianbo "sit for a while" The Finance Committee has not changed its chairman, it involves the layout of the new team

Chen Zhenying, who is in charge of the Finance Committee: No inclination yet, but it is impossible to serve as the chairman of the Accounts Committee

Finance and Accounting 8.5 re-elected chairman to replace Chen Jianbo and two university councillors to be filled