It secures a number of job opportunities.. Laying the foundation stone for a popular tourism project in Jableh

Lattakia, SANA- As part of the government’s efforts to develop the reality of the domestic and popular tourism sector, the Minister of Foreign Affairs set today Within the framework of the government’s efforts to develop the reality of the domestic and popular tourism sector, the Minister of Tourism, Eng. Mohamed Rami Radwan Martini, today laid the foundation stone for the open beach project at the Jableh Hmeimim site for popular tourism, provided that it enters the service during the next season.

In a statement to reporters, Minister Martini referred to the government's efforts to support tourism investment and all types of tourism and focus on popular tourism because of its importance to a wide segment of citizens.

Minister Martini pointed out that the open beach project accommodates thousands of visitors at acceptable prices, and it was agreed to add overnight services, similar to Karnak Beach, Tartous and Lablaj Lattakia.

The project area, according to investor Iyad Mohammed, is 10,305 square meters and includes 25 wooden cabins, a restaurant, a café, commercial services, points of sale for children's games and recreational activities, in addition to beach services (mashaleh showers - health services) to ensure a unique experience for beachgoers.

Mohammed pointed out that the project is the first of its kind to be implemented by the private sector and is dedicated to first-class popular tourism at acceptable prices, expressing his hope that it will be an added value to the tourism sector and achieve an economic return by providing job opportunities for the people of the region.

The engineer supervising the implementation of the project, Osama Mohammed, explained that the project is located in a privileged location with beautiful natural terrain, 4 kilometers from the city of Jableh, explaining that the mechanisms have started preparing the necessary infrastructure and rehabilitating the beach as a first stage.

Minister Martini’s tour also included an inspection of the reality of work in a number of projects contracted at the Tourism Investment Market Forum 2019 in Jableh, including the Al Mahaba Restaurant 2 project, which is owned by the City Council and includes a restaurant and a two-star terrace with a capacity of 900 feeding chairs, and its completion rate reached 40%, and Al Mahaba Restaurant 3 of the The two-star level is owned by the Jableh City Council, and nearly 70 percent of the work has been completed. It includes a restaurant and a terrace with a capacity of 680 dining chairs.

The work was also seen on the new Jableh Mall project, which reached 70 percent and is owned by Jableh City Council and is expected to open next year. It includes 4-star hotel apartments, a commercial section, offices and complementary events, two restaurants, 4 cafeterias, 88 shops, 48 ​​investment offices and a number of points of sale 2, and a capacity of 34 hotel rooms and 438 feeding chairs.

In Lattakia Governorate, Minister Martini, accompanied by the Governor of Lattakia, Engineer Amer Ismail Hilal, was briefed on the expansion project of Lablaj Beach in Wadi Qandil, which includes the establishment of a three-storey hotel with 32 rooms and a breakfast hall with its services, while the beach includes 69 rooms, 168 chairs, a children’s pool, 24 wooden huts and a cafeteria with Its services include showers, showers, 2 points of sale, and 5 accommodation rooms above the service block.

It is noteworthy that the La Plage Beach project in Wadi Qandil provides 50 job opportunities.

The open beach in Hmeimim… It secures a number of job opportunities.. Laying the foundation stone for a popular tourism project in Jableh 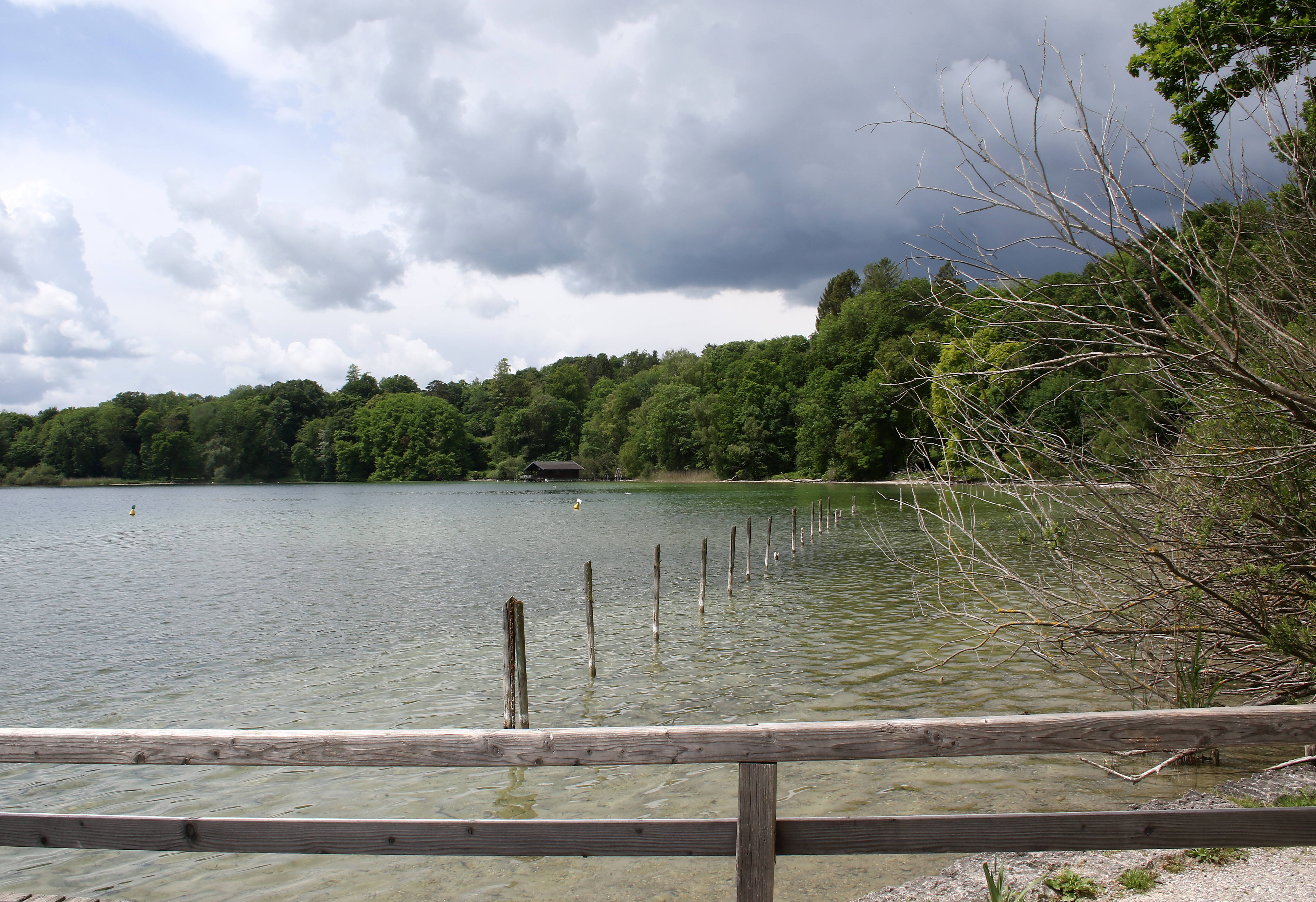 Cabinet: The importance of optimal investment of local resources in agricultural manufacturing and encouraging the private sector to invest in it 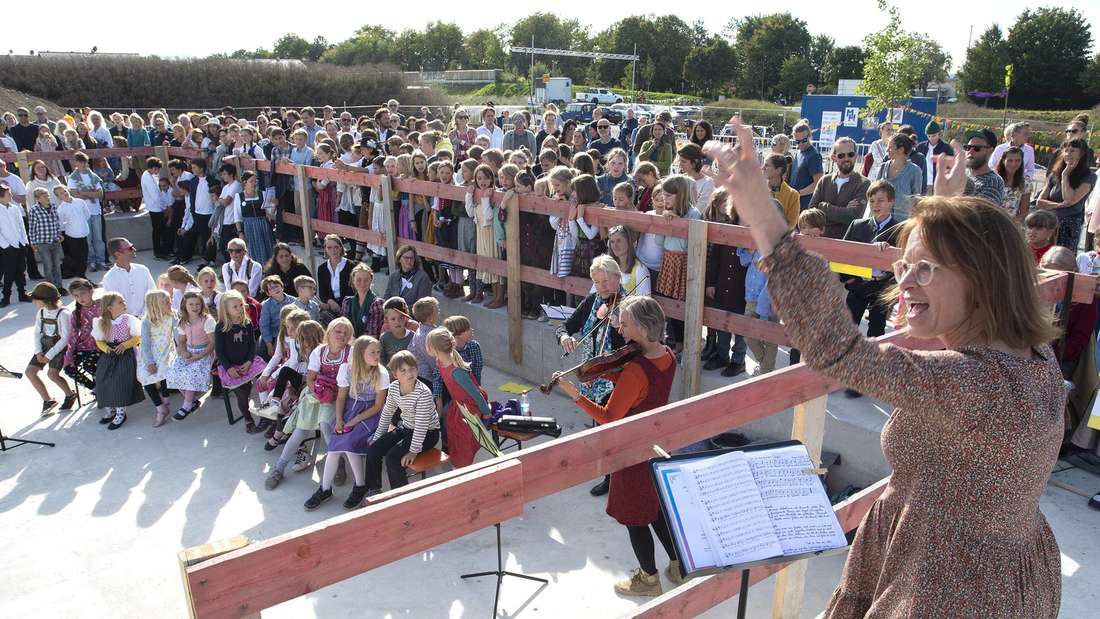 Weilheim: More than 500 visitors celebrate the laying of the foundation stone for the Waldorf school With an estimated investment cost of 43.7 billion... Granting an investment license for a new project in As-Suwayda