The composer performs new variations on 'The Four Seasons' with the Chineke! and the violinist Elena Urioste 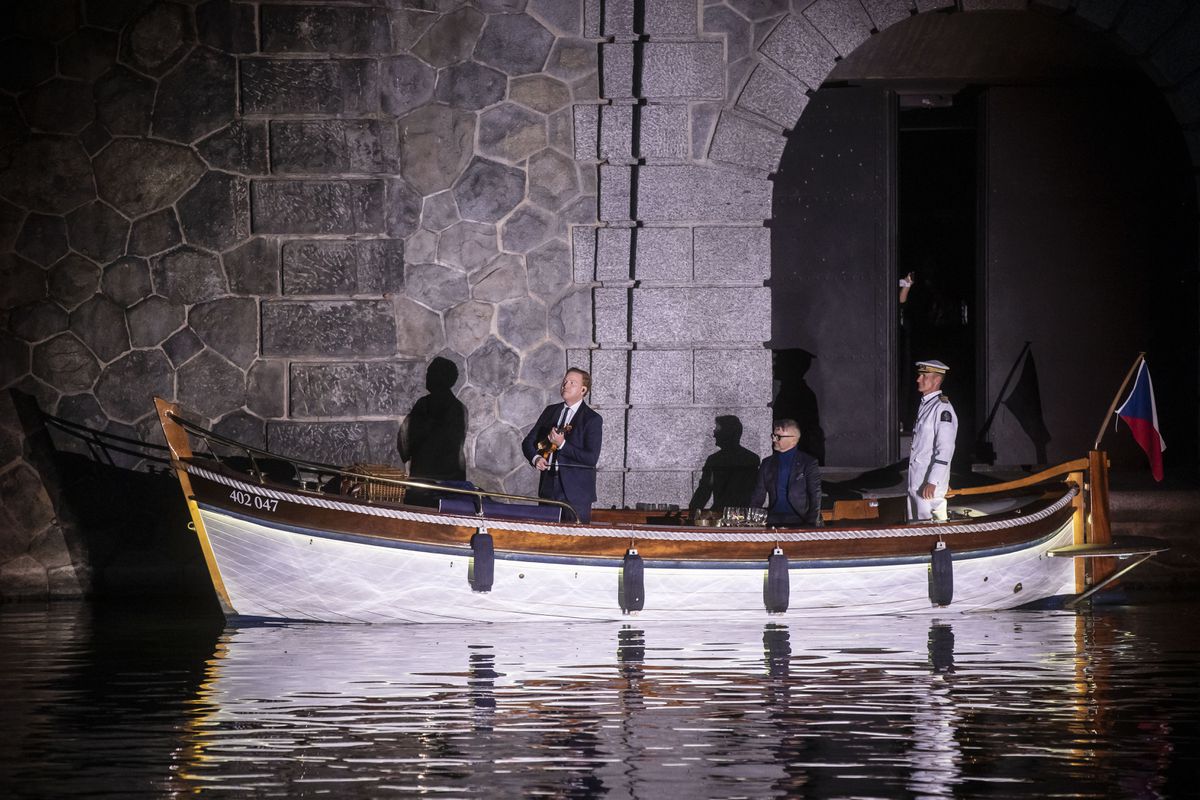 Max Richter had a score to settle with Vivaldi.

It happened to him like many people, who start their ears with that composition as children, later they come to detest it.

It's not Vivaldi's fault, but the elevators, the phone queues, the musical threads... It's about such frequent music, without one trying to tune into it many times, that it produces rejection.

“As a child I listened to the album continuously at home.

He was one of the few that my parents had.

It cannot be said that they were very amateurs, not especially.

I enjoyed it, it was easy for me.

He introduced you without problem in a world to which I ended up belonging and for that I owe him a lot.

It is a recognizable, joyful work”.

“Growing up, I hated Vivaldi as an adult.

We had the obligation to reject it”, explains the German musician

Those sounds remained in the unconscious while, consciously, Richter decided to become a musician.

But not by the easy way, but through the avant-garde and experimentation.

Very attached to the radical side and to certain dogmas of the pentagram, he was filled with prejudices.

Several of them included Vivaldi and his music.

“Growing up, as an adult, I hated it.

We had the obligation to reject it”, he confesses today, already freed from those corsets, which far from opening his mind to the wild side, tied him up.

Once the primitive and more innocent essence of his taste and musical stimuli had been recovered, Richter reconsidered and returned to the baroque score: “With this I wanted to return to the child I was, to search within that music and that to a certain extent she found it for me. will reveal”.

became for the composer an obsession that perhaps sought to expiate that guilt of youthful and haughty rejection.

The fact is that diving into them, Richter has found a path that defines him.

The first time he did it, moreover, it was an impressive success.

It was in 2012 and he broke the record for online listeners on the internet with his proposal.

"I don't know, I don't even remember the number," he says.

The record company —the Universal group, on whose Deutsche Grammophon label he usually records— does have it registered: 450 million...

Richter's music often seems like a work that has no end, that follows itself in different variations with the purpose of connecting past and future.

His records exude an exquisite coherence that he never tires of.

He has created a sound that can well define this era: between consolation and dystopia, as he did for The Leftovers

Many prestigious performers have accompanied him for these experiences: from the Chinese pianist Lang Lang to the American violinist Hilary Hahn.

Now for the new interpretation of

He has resorted to Elena Urioste, also a violinist, and to the Chineke! orchestra, a formation made up of mostly black musicians.

The orchestra accepted the challenge of interfering in the Baroque without being experts in the time.

They adapted their instruments to special gut strings and chords with those used in Vivaldi's time (Venice, 1678-Vienna, 1741).

“They did not know and they worked hard, we have all joined here for the pleasure of learning, none of us are experts in the field.

We wanted to carry out an exploration of sound.

In that sense, Elena Urioste's violin brings freshness, liveliness, youth while the base of Chineke!

In fact, it is the first work they record in their new Oxfordshire country studio.

Richter has been satisfied: “he has given the result that he expected:

The orchestra has taken it as a journey to other dimensions.

But they return their learning with different and spontaneous live stimuli.

He is picky about the sound he records.

He seeks a universe of his own.

But live, he says, "I have no choice but to let myself be carried away by the musicians and along the path, in this case, that Elena and the members of Chineke mark!"

The orchestra was created in 2015 by its artistic director, Chi Chi Nwanoku, an Irish double bass with Nigerian descent, and has 15 members.

Its goal: to promote the diversity of interpreters in Europe.

The journey to the root of sound that they have undertaken together with Richter has gone two ways.

“In search of the baroque origin, but also of electronic music.

For the first we adapted the instruments of the orchestra and for the second we have used synthesizers from the seventies, the famous

“I was amused to explore that parallelism.”

The Baroque, despite its bravery, its jovial side, its exultant character, also contains a minimalist facet: “In that sense, I wanted music to speak to us about our time.

Vivaldi is a composer who gets carried away by the melody.

More sensual than cerebral, unlike Bach, but at the same time as baroque as he is, and that deeply connects him with our era”, says Richter.

One was the uninhibited but also dystopian present.

That last element must have its counterpoint in the music and Richter is clear about what it is: "It must make us reflect on the dangers we face, but also make us feel safe, secure, offer us a certain comfort and at the same time conscience".

it can also be explored from an ecological point of view.

His celebration of nature is exuberant, his emotional connection, the euphoria and melancholy that they produce within us also clings to specific elements: light, water, peace, turbulence... “It leads us inevitably to consider the situation.

It is very visual, direct, does not need filters.

Ecology is one of the great issues of our time, of course, and we are late in coming up with solutions.

We have talked about it a lot between the musicians and myself, how we would like this work to charge the conscience of the public in that sense.

How can we adapt its message from the past to the urgency of the present?

Vivaldi, he believes, would not have bothered: "In his time nothing was taken for granted and everything was left open to interpretation"

Vivaldi, he believes, would not have bothered.

"In his time, nothing was taken for granted and everything was left open to interpretation," he says.

The Italian composer, according to him, lends himself to any open game.

But to experiment in that sense with others whom he also admires, he would think about it.

“Mahler, for example, is so perfect that it is better not to touch him, he closes his own world within himself.

He couldn't work with Bach either to dismantle his mathematics, his music is intertwined in a complex way and I would be strange”, he assures.

He considers Mozart a separate chapter:

for example, is a story full of philosophical and ideological symbolism, also a fable, but, in the end, what connects us to it is a love story.

There are parts where you wonder where that music comes from.

I am neither a believer nor a disbeliever, I am open to everything in that sense, but Mozart's music sometimes enters the realm of the inexplicable.

If we speak in those terms of faith, for me Mozart is God and Wagner, perhaps, the devil”.

Without disdaining the advantages, even the virtues come from the light or the darkness, which the two have brought to music. 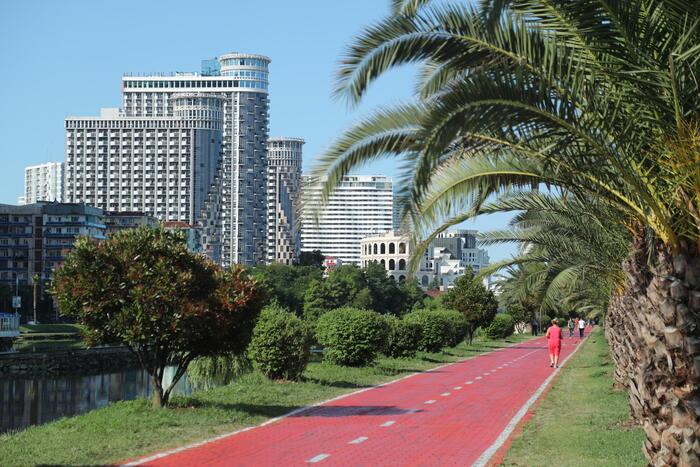 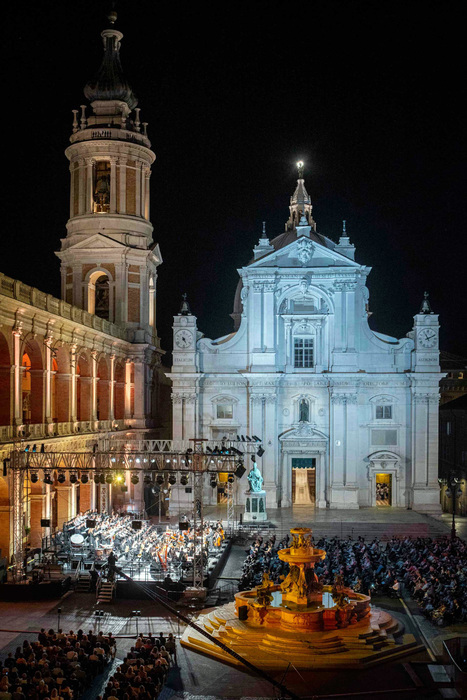 Riccardo Muti member of the Ukrainian Academy of Arts 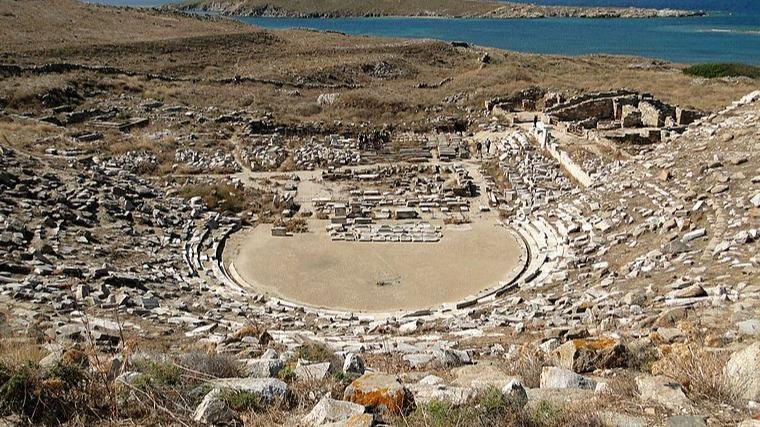 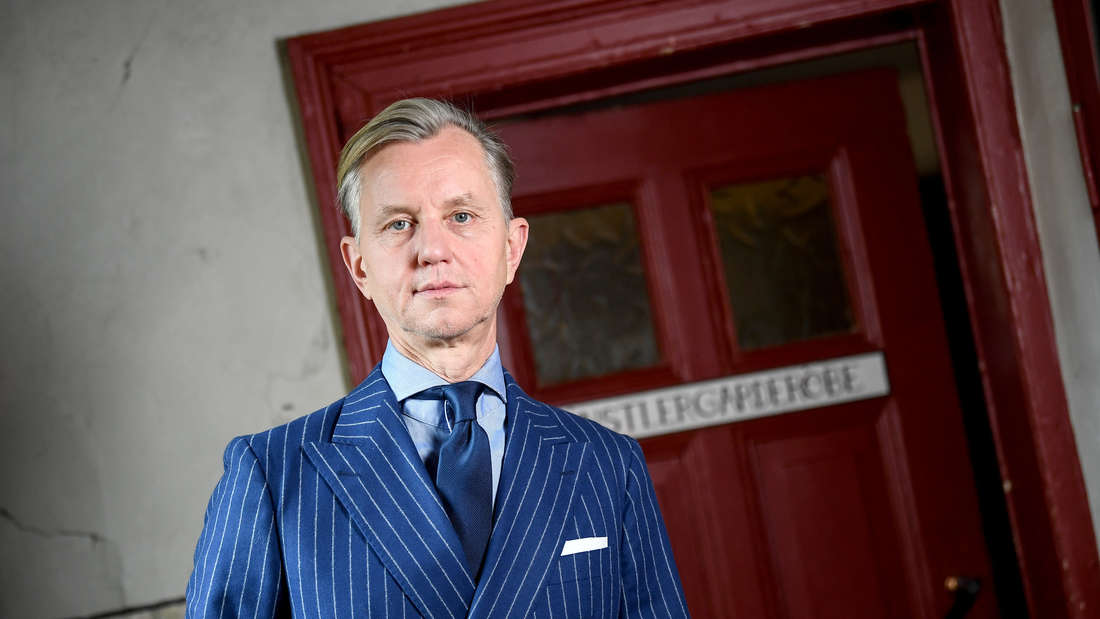 Max Raabe in Munich: Two evenings in the "Isarphilharmoniepalast" 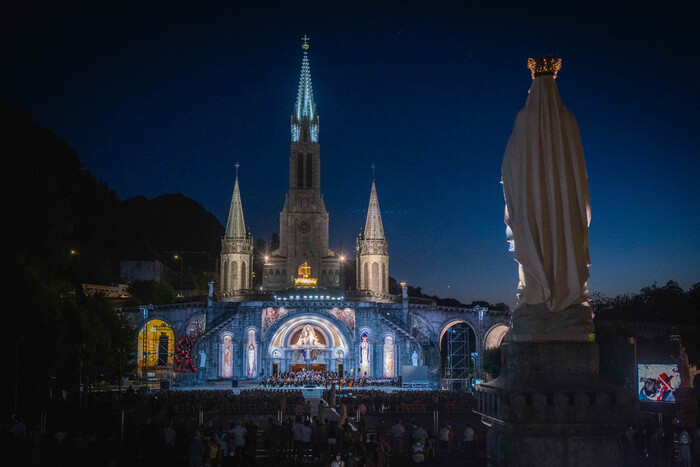 Riccardo Muti, Lourdes in the name of spirituality 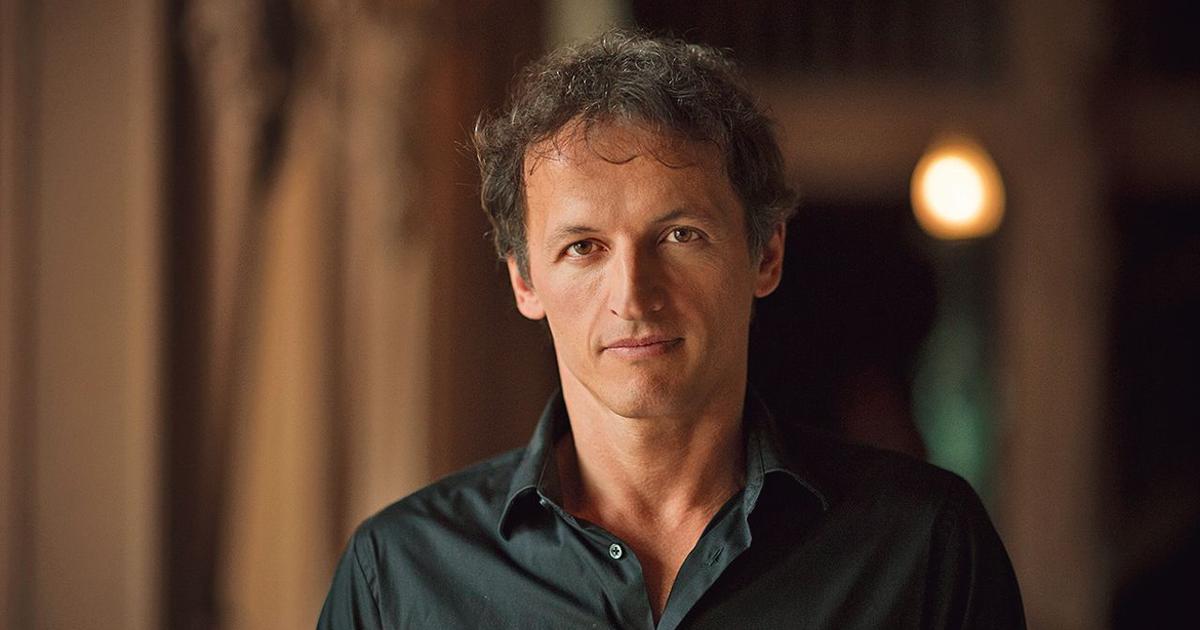 When classical music works for the climate 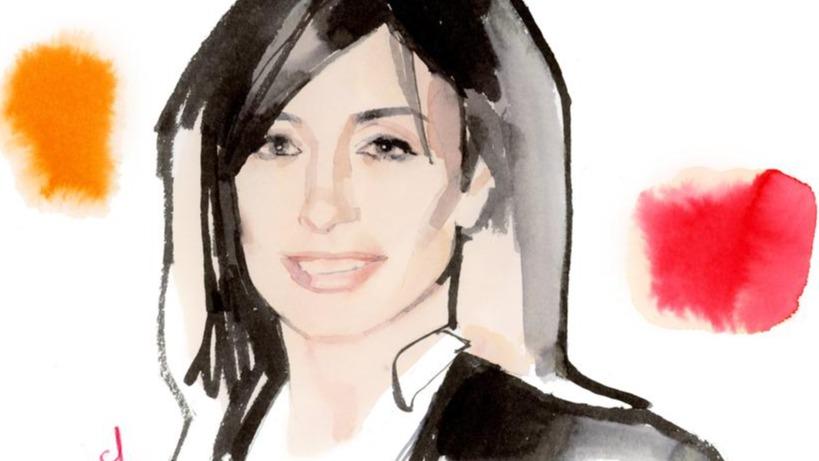 Albane Cleret: "I have a certain gift of ubiquity..."