More than a year: the state does not transfer rent to mentally ill people Israel today

The Ministry of Health violates its commitment to the High Court and does not transfer money to tens of thousands. 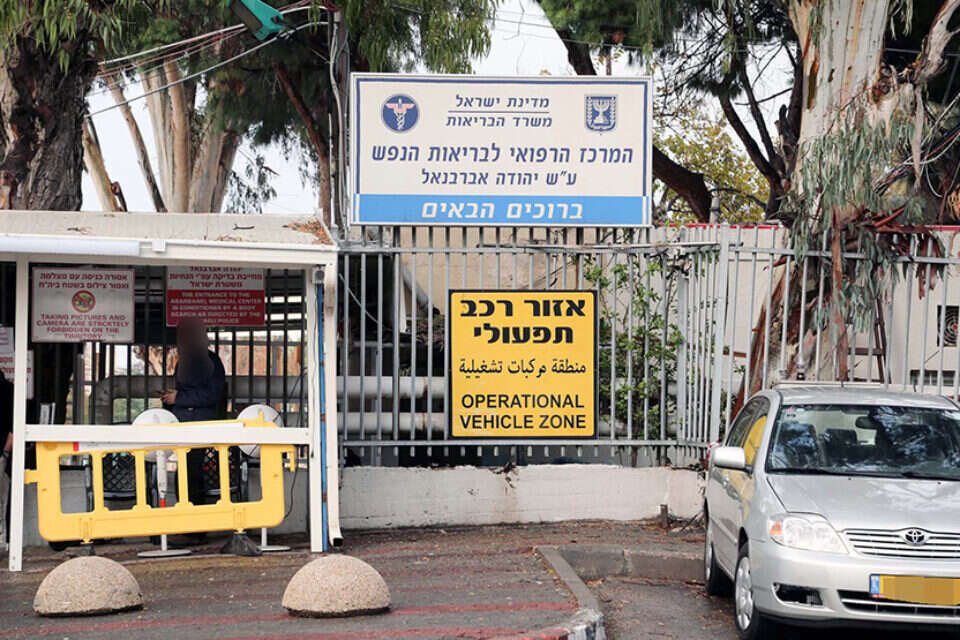 The Ministry of Health does not help finance the rent of about 35,000 homeless people in Israel, even though it pledged to do so about a year ago in the High Court. These are those entitled to a rehabilitation basket from the state who are forced to finance the cost of the rent in the various housing settings from their own pockets. Last week, the state informed the court that it formulated a mechanism to increase The aid but the fear is that it will be delayed due to the elections.

It was said that those who receive a general disability allowance from the state are indeed entitled to rent from the Ministry of Housing, but the amount is not enough for them to have a proper roof over their heads.

The Ministry of Health, which has promised to complete the move within a few months, explains the delay in various technical and bureaucratic difficulties - according to the state's answer submitted last week to the High Court. Mental health organizations, on the other hand, accuse the Ministry of dragging its feet.

The petition to the High Court was submitted about two years ago, among others, by the "Anush" association and the Mental Health Forum, which unites 43 companies and organizations that operate hostels, sheltered housing frameworks, and supportive communities. In the petition, it is claimed that by not participating in the rent, the Ministry of Health is acting in violation of the Rehabilitation Law, which aims to operate for their rehabilitation, for maintaining their dignity, and for their integration into the community of mentally challenged people. 20 years have passed since the law was enacted, and the Ministry of Health's participation in financing the rent is still at zero NIS. It should be noted that the amount paid by the Ministry of Housing, which ranges from NIS 540 to 770, has not been updated It's been 13 years, even though in recent years housing prices have increased by tens or even hundreds of percent.

The Ministry of Health announced last year that it had formulated a unique, effective model of rent assistance for mentally ill persons eligible for a rehabilitation basket, in an amount between NIS 870 for those living in a hostel and NIS 1,000 for those living in other housing settings, and committed to formulating an operational model to regulate the technical aspects between the Ministries of Health and Housing within months Few.

As a result, the petition was deleted in June of last year.

The President of the Supreme Court, Esther Hayut, emphasized in the ruling that it is expected that the process will be carried out "on a schedule as fast as possible".

A patient in a mental hospital.

The photographer and the place have no relation to the article, photo: Gideon Markovich

The outline - in two years

However, as mentioned, even though a year has passed since then - it turns out that the aid model has not yet been implemented.

The petitioners appealed to the High Court again, and surprisingly the state admitted in its answer that the reason for the delay is that the Ministry of Health does not have a mechanism that allows the transfer to the Ministry of Housing of the current payments to those entitled to rent assistance. Also, there are differences of opinion between the two ministries as to how the payments will be made.

The judges of the High Court were not satisfied and demanded that the state establish as soon as possible an operational mechanism for making the payments. Last week, as explained, an agreement was reached between the ministries of health, housing and finance regarding the transfer of the budget. It turns out that one employee standard will be transferred from the Ministry of Finance to the Ministry of Housing for the purpose of implementing the mechanism, but As the transfer of the standard requires the approval of the Finance Committee, which will be convened during the election period, approval of the Agreements Committee is required, the associations estimate that the move will not be implemented in the coming year.

The executive director of the Anush association, Dr. Hela Hadas: "The current situation, in which the contestants receive limited assistance that has not been updated for many years, despite the steep and consistent increase in housing prices, is not sustainable. The ministries shift responsibility from one to the other and delay progress with one excuse or another."

The chairman of the Mental Health Forum, Shaul Bovaron: "In practice, maybe only in two years the mechanism will be activated, and in the meantime the mentally challenged are paying the price.

The Ministry of Health does not see the increase in rental prices, does not hear the cries of the tenants who want and seek to be rehabilitated in the community frameworks and does not act urgently to correct the distortions and change the situation, but rather drags its feet and postpones the end of the rate increase using various excuses."

"Don't throw us into the sea"

Kim, 45 years old and mother of a 25-year-old son, has been living in a rented apartment in the Haifa district for about a year and works in informal education.

She is a rape victim dealing with post-trauma and is accompanied by the "Anush" association.

She receives assistance of NIS 770 a month from the Ministry of Housing.

"I'm cut off from my family and my son," she says, "and I can't live in any apartment because basements don't do me any good. I need light and a sense of space. That way I'll also cost the state less money. Please, don't throw us into the sea."

More than a year: the state does not transfer rent to mentally ill people Israel today

The wave of terrorism: the high price paid by the mentally ill Israel today

Shop owners sum up the year: the road to a small business is full of big intentions Israel today 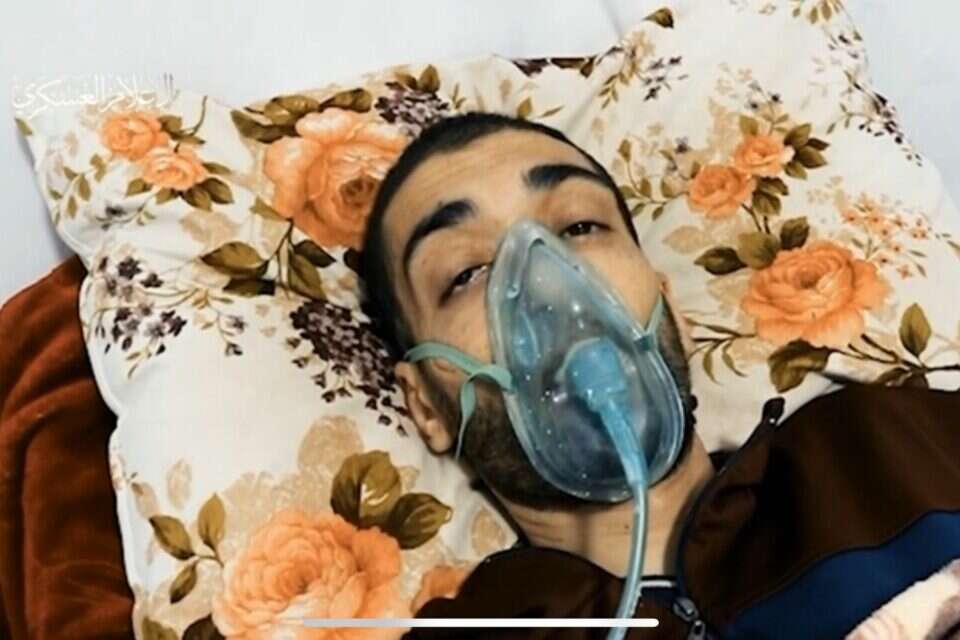 "Hamas will continue to pay the price for the terrorism it spreads": Israel responds to al-Sayed documentation | Israel today

Horror in Fortnight: A 17-year-old boy suspected of blackmailing a young man with a mental disability and persuading him to hurt himself - Walla! news

The rent crisis has arisen again - and the solution is in the hands of the state - Walla! Real Estate "Someone kills the dad" - mentally ill Schlierseer (30) in court