The gray future of Jeanette Winterson, the pandemic satire of Rafael Reig and other books of the week

The critics of 'Babelia' review this week the volumes by Jeanette Winterson, Rafael Reig, Margarita Leoz, the historical 'western' by John L. Kessell and Javier Torre Aguado, and the essay by Justo Serna and Anaclet Pons Enthusiastic of "transhumanism", that scientific, philosophical and literary current that seeks to transcend the limits of the human body and its expiration, the writer and essayist Jeanette Winterson addresses in her latest work,

How to live and love in the future

Yes, his thesis is that there is no need to fear technology, but at the same time he describes a world in which experience has already shown that the wealth it produces does not spill over to all members of society to the same extent. .

A world in which the millionaires of the big technology companies seem to be competing only to create technologies that contribute to their well-being and the increase of their personal fortunes exclusively.

Even technologies that allow them to leave a planet when the Earth already shows signs of exhaustion.

History teachers Justo Serna and Anaclet Pons also speak of the future in another essay,

, although from a past perspective.

They resort to a fascinating diary, written in the mid-nineteenth century by a wealthy Valencian, José Inocencio de Llano y White, who traveled Europe for years and described in the 1,000 pages of his diary the urban and technological advances he discovered.

The essay by Serna and Pons shows how the accumulation of capital of some families through trade took place, a necessary phase for the appearance and consolidation of a provincial bourgeoisie.

In the fiction chapter, although it is a fiction with many similarities to the recent reality, the novel

, by Rafael Reig, stands out, which joins the current of pandemic novels with a narrated story, between the tone comics and satire, by a cultured septuagenarian, alcoholic and womanizer, privileged observer in a luxury nursing home of a curious epidemic that spreads through the ear, and causes patients to burn by spontaneous combustion or walk on all fours.

Another book reviewed is the first novel by Margarita Leoz, who has already stood out with her volume of stories

Flores out of season

and is now confirmed with

That Leoz has reached the maturity of the consecrated novelist, lies in the human sobriety of what she narrates, of how too human and necessary everything that is read in her pages sounds.

Finally, John Kessell and Javier Torre Aguado take the reader to the American Wild West, but from a historical point of view.

Forged on the Frontier.

Life and work of the explorer, cartographer and artist Don Bernardo de Miera y Pacheco in the Great North of Mexico

, recreate the incredible and little known history of the 18th century Spaniards who maintained and explored the limits of the Hispanic empire in what is now the American Southwest.

Specifically, they focus on the unknown story of the cartographer Bernardo de Miera and the agreement that the Spanish Crown reached with the Indians in 1786.

The gray future of Jeanette Winterson, the pandemic satire of Rafael Reig and other books of the week 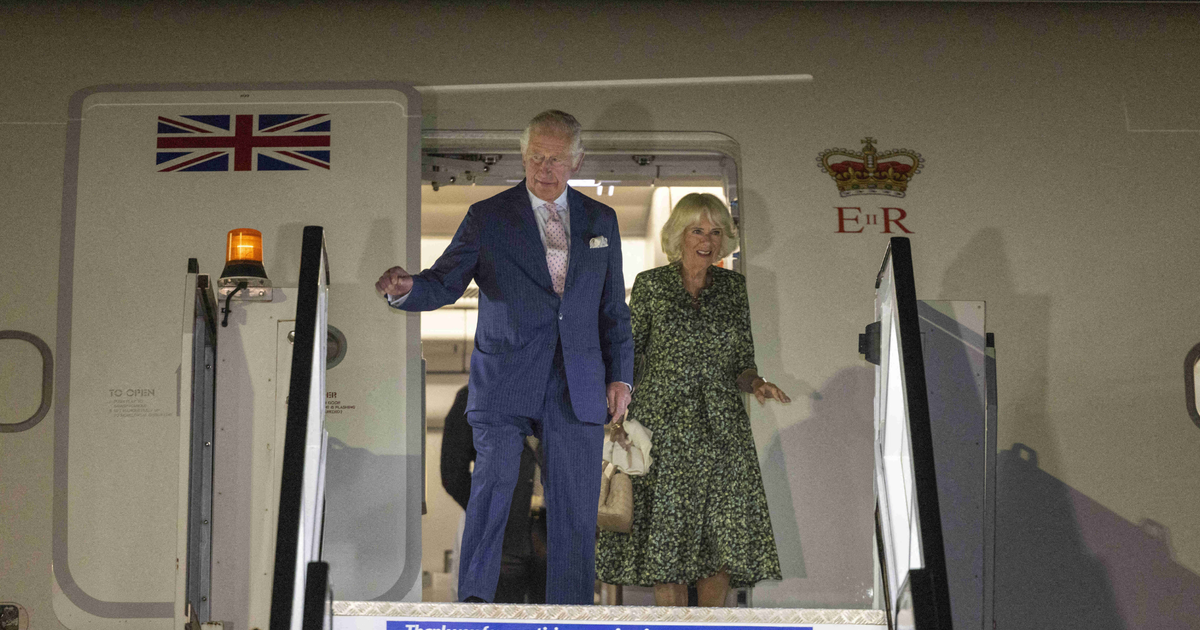 Charles and Camilla: photos of their official visit to Rwanda 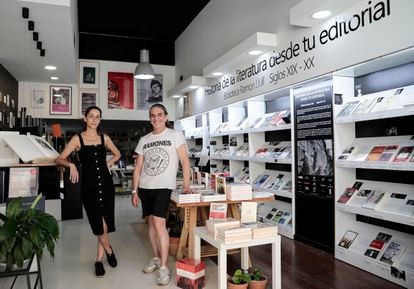 "Important": Imagine if Straight would sing this Israel today 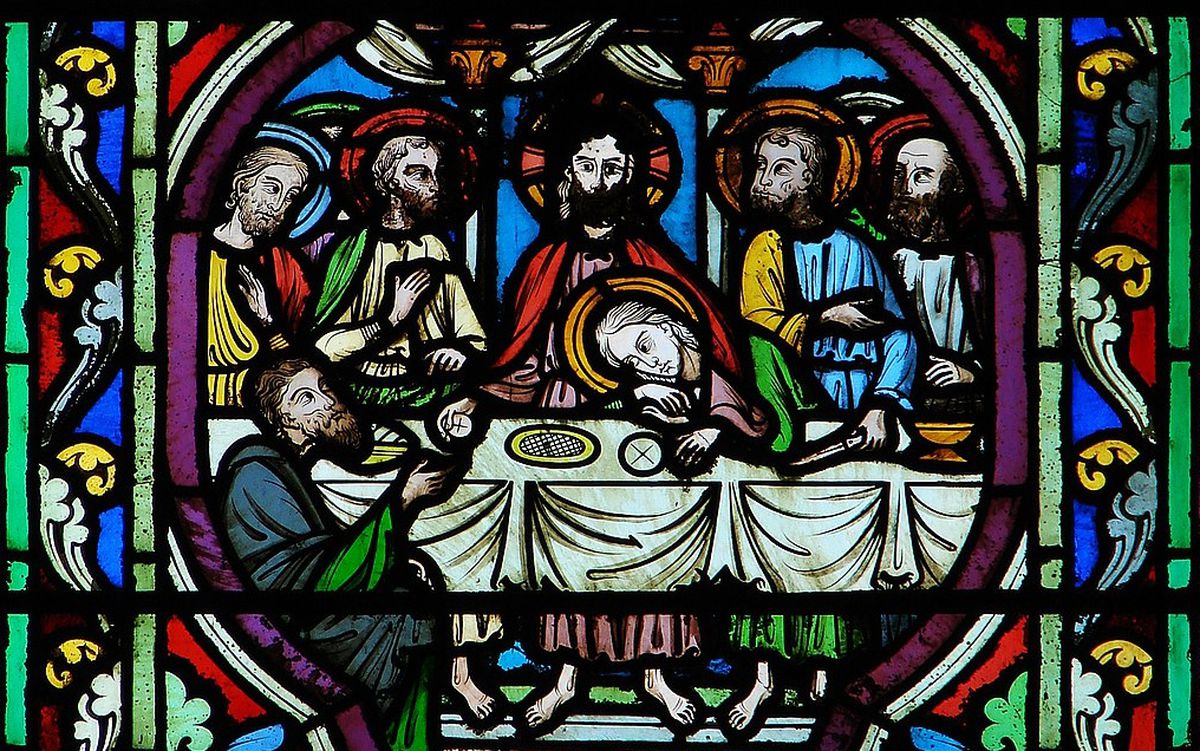 A different New Testament, the latest from Javier Marías, Camila Sosa's transvestism and other books of the week The lack of paper changes the book industry: difficulties in reprinting and the first price increases 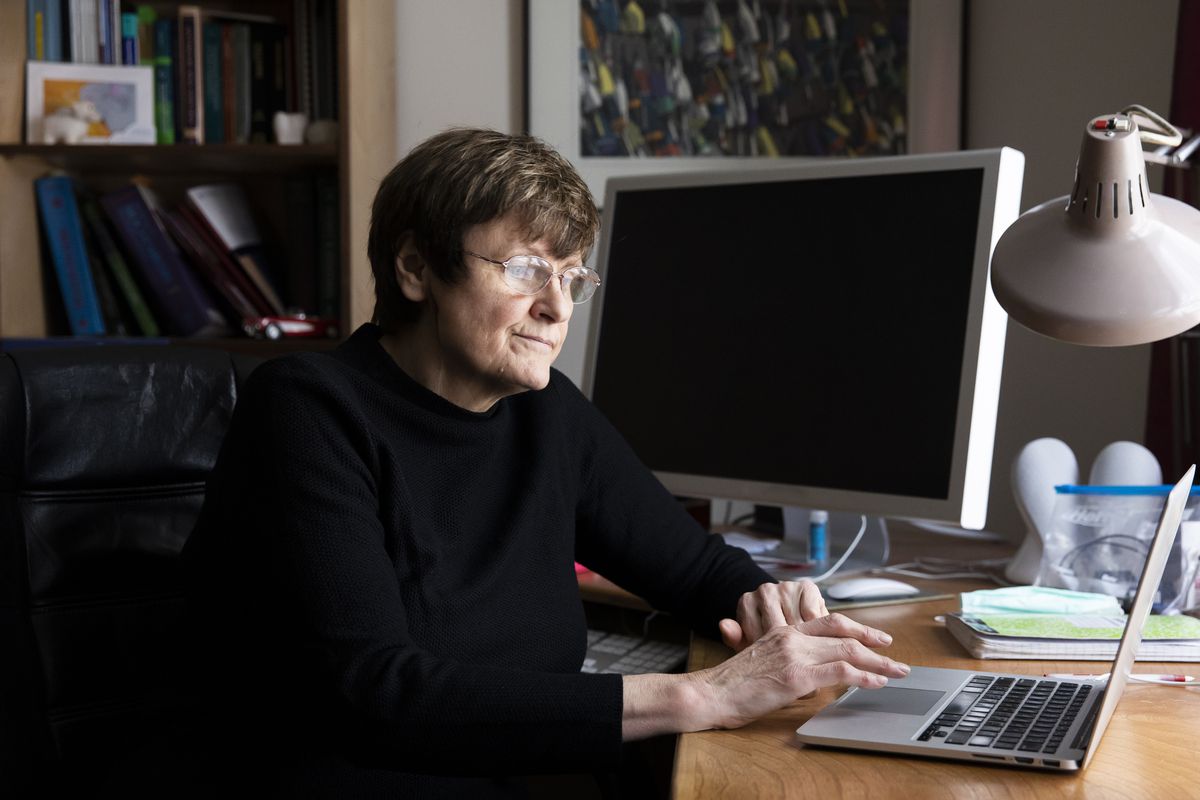