The agents have found the bodies of a woman and her daughter, one of them with stab wounds, in her burned home. In a nearby house, which has also burned, the body of a man with similar injuries has been found. The police are investigating the discovery of three bodies that have been found this Saturday in similar conditions, although the link between the deaths is still unknown.

A 78-year-old woman and her 54-year-old daughter have been found dead, one of them with stab wounds, after a fire in her home in Valladolid.

At the same time, a 72-year-old man has also been found dead with similar injuries in a separate fire at a nearby home.

According to Efe sources from the investigation, the national police is trying to clarify the link between the three victims, since it considers that the events are related to each other.

As reported by the same sources, at 4:25 p.m. the police received a call from the 112 emergency service informing them that a fire had broken out in a house on Calle Marqués de Santillana, in the capital of Valladolid, due to what was sent to the place a police crew and the fire service.

Once the fire was extinguished, the charred corpse of a man appeared inside the house, who initially had stab wounds.

Five minutes later, at 4:30 p.m., the same police offices received a call from a woman who, from her mobile phone, indicated that she did not know what was happening to her daughter, who was in her home on Calle Linares , where a fire had also been declared.

Once this last fire was extinguished, the charred corpses of the two women appeared inside the home, one of which showed signs of violence, like the man in the first home. 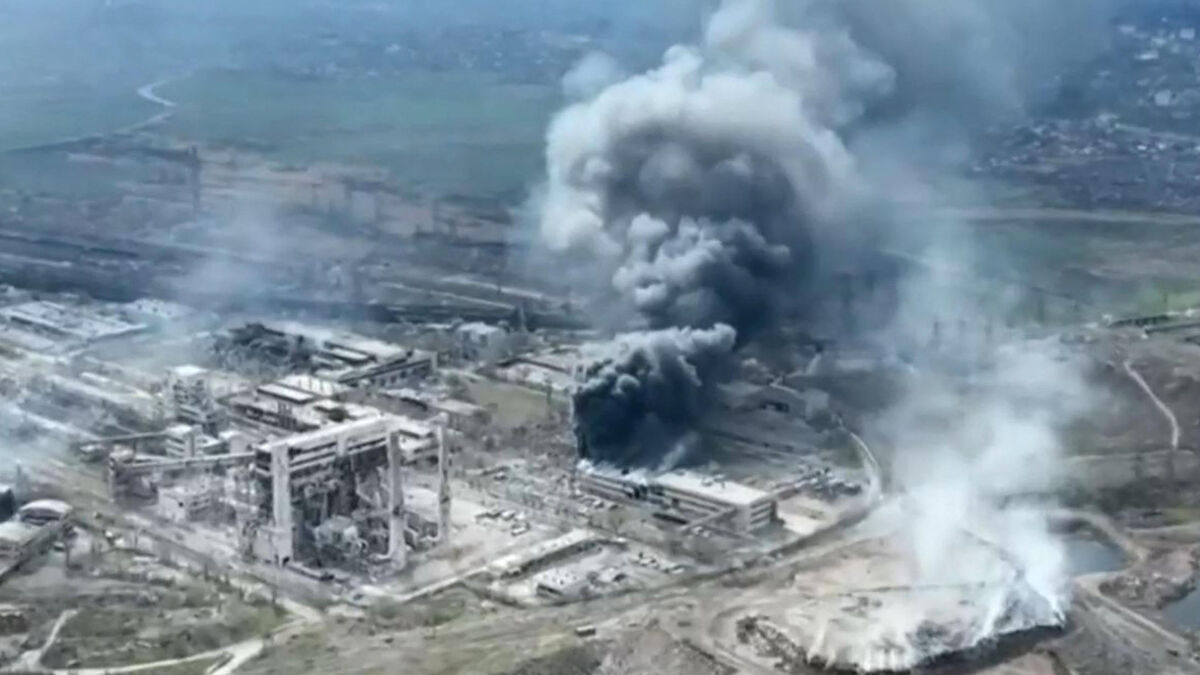 Ukraine: Mariupol under Russian control, nine bodies of civilians discovered in Borodianka ... the point on the 57th day of fighting 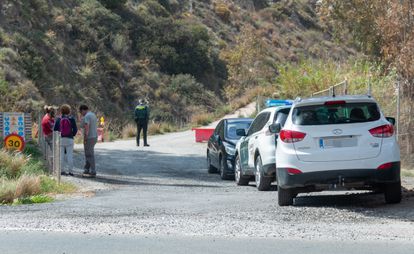 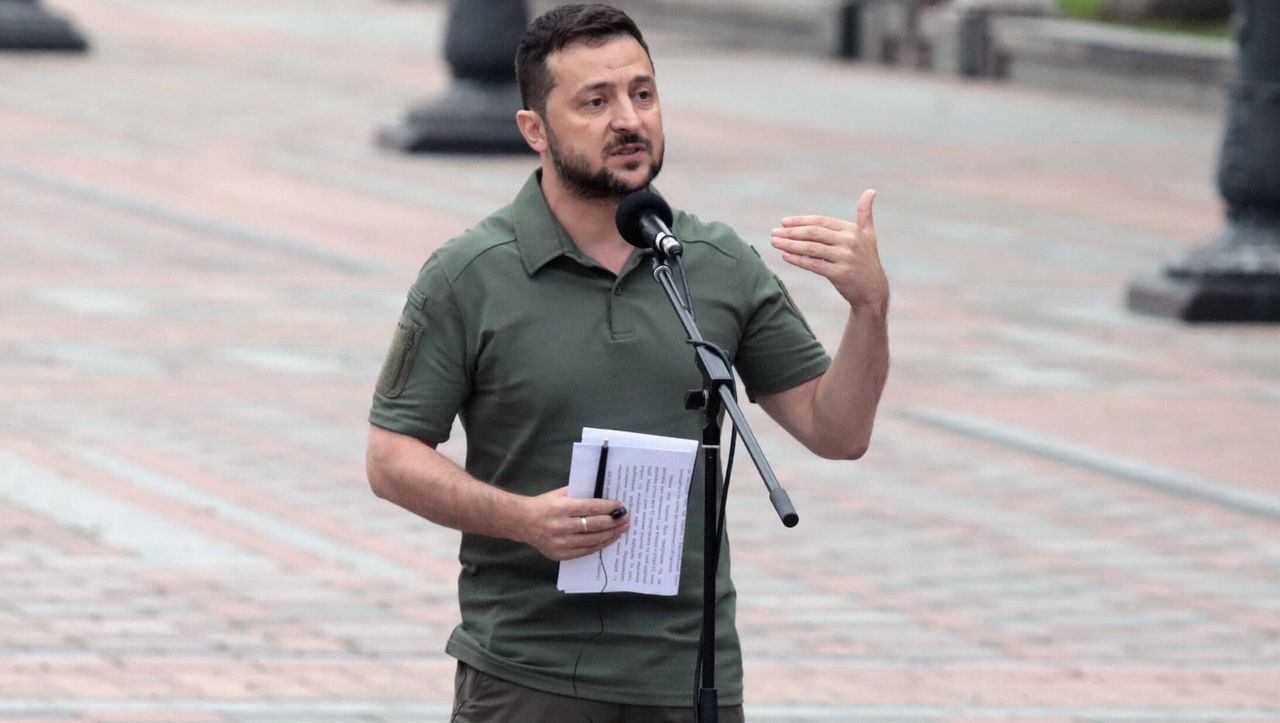 Triple homicide in Amiens: the spouse of one of the main suspect victims 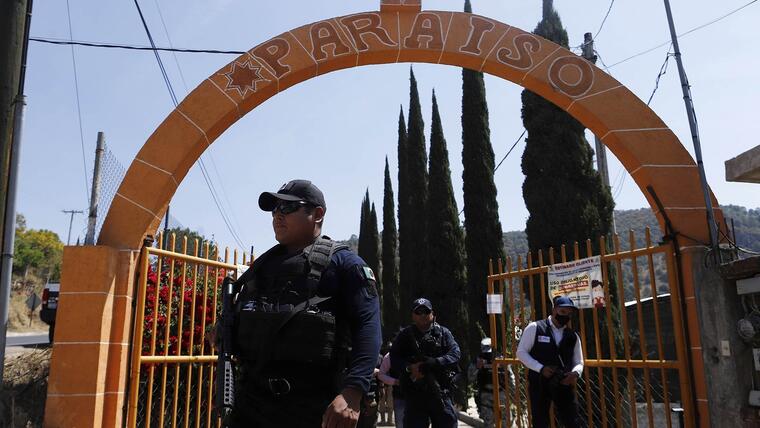 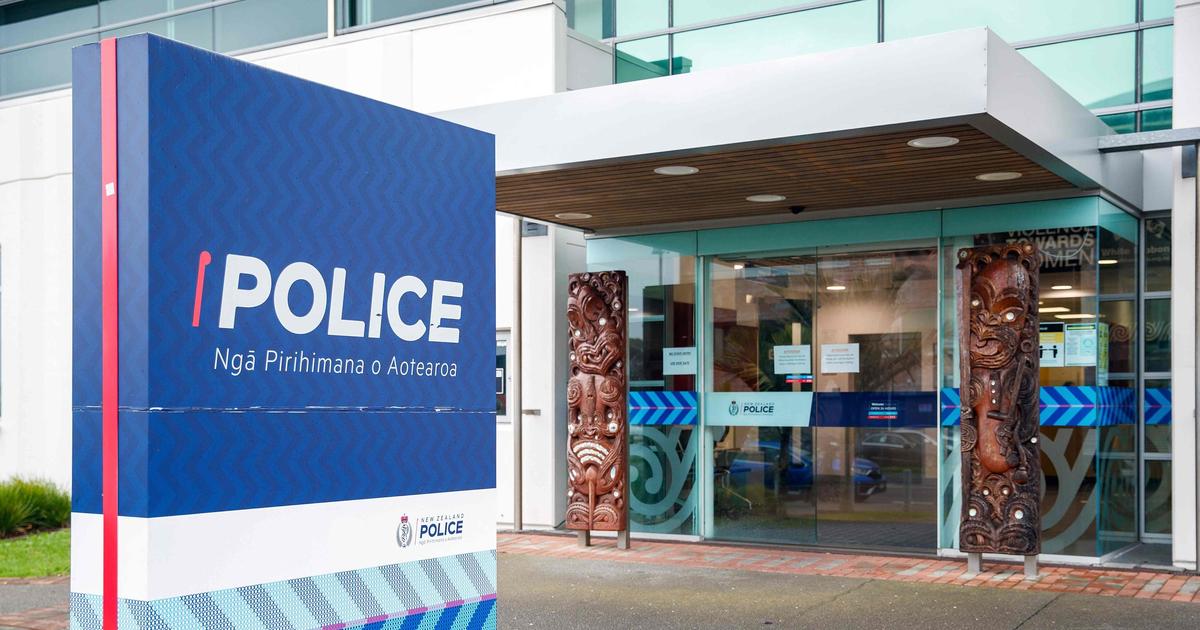 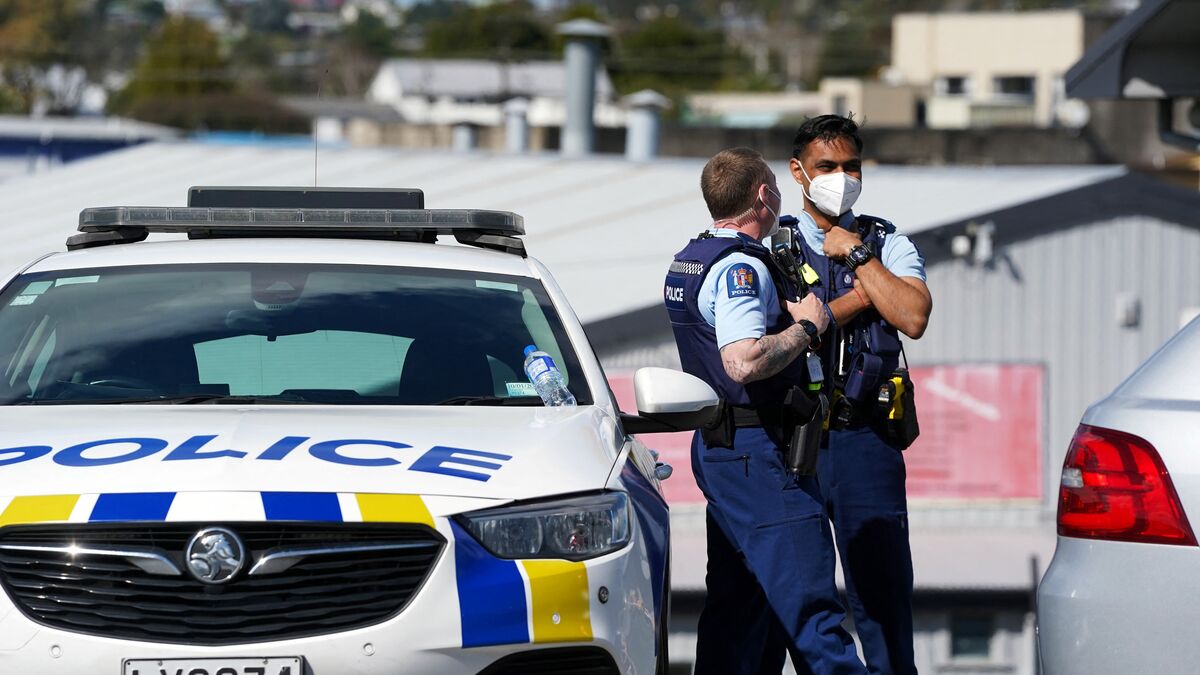