The wife of the administrative detainee who is on hunger strike: "I saw a skeleton in front of me" | Israel today

Khalil Awaweda has been on hunger strike for 135 days • His wife visited him at Assaf Harofeh hospital and said that her husband had lost more than half his weight and that he suffers from memory problems • Tomorrow: the military court will hear a petition against his arrest 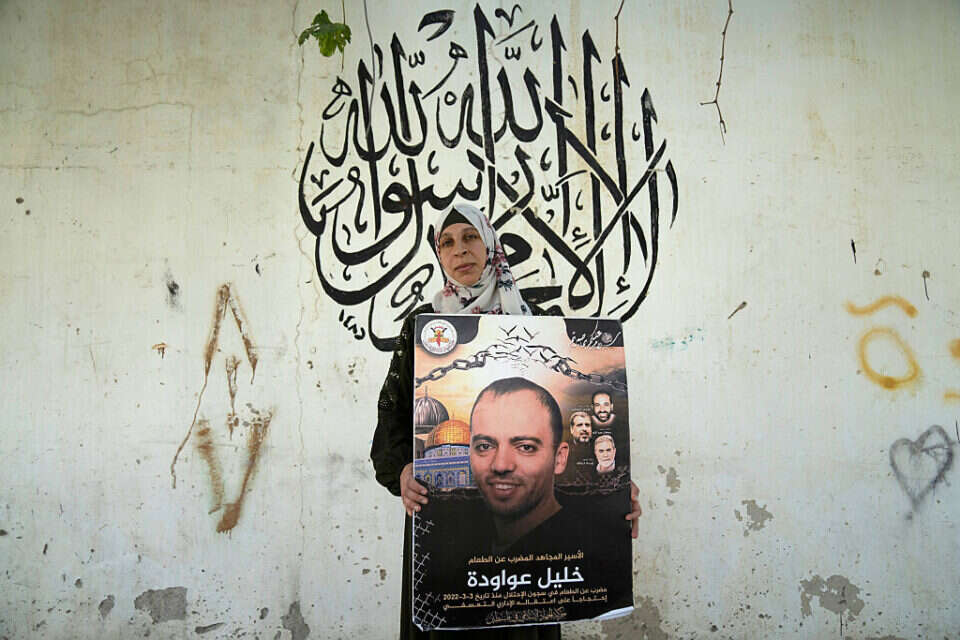 Palestinian sources reported that Dalal Awawada, the wife of the administrative detainee Khalil Awawada, who is on hunger strike, visited him today (Saturday) at Assaf Harofeh Hospital where he was transferred last Thursday.

After the visit, she said that his health condition was serious and that her husband had lost more than half of his weight.

"He suffers from memory loss. I saw a skeleton in front of me," said Awawada's wife.

"He told me, 'I can barely see you due to a visual impairment, but you are engraved in my heart.'"

She said that she was accompanied by security personnel from the prison service during the visit, and according to her, the doctors informed her that "even if he stops the hunger strike, many organs in their body will not return to normal activity as it was before."

Khalil Awawada, 40 years old, from the town of Idna, west of Hebron, is on hunger strike for the 153rd day in protest of his administrative arrest.

Due to his deteriorating health, he was transferred to a hospital the other day.

A report on his health condition will be forwarded to the military court in Ofer prison, whose judges are expected to discuss tomorrow the petition filed against his continued detention.

It was reported in the Palestinian networks that Awauda is unable to walk on his own and suffers from acute joint pain, dizziness, severe headaches, and vision problems.

He was arrested by virtue of an administrative order at the end of last year, and began a hunger strike in March of this year.

In June of this year, the order was extended for an additional four months.

On the Palestinian side, they do not confirm that Khalil Awwada is active in the Islamic Jihad organization.

The names of Awwada and Sheikh Bassam Saadi, a senior jihadist in the West Bank, came up in talks about the ceasefire in the latest round of fighting in the Gaza Strip.

As part of the understandings, Egypt announced that it would monitor the arrest of the two and work for their release.

The Secretary General of Islamic Jihad warned at the end of the round that "if Israel does not meet its obligations, we will renew the campaign." In Israel, on the other hand, they claimed that there was no commitment to release the detainees.

In the meantime, it was reported in Arab media that arrangements are being made for the arrival of a delegation from the Egyptian intelligence to Israel and the Gaza Strip in the coming days, to discuss establishing the state of calm achieved at the end of the round of fighting in Gaza, as well as to act on the cases of the two detainees.

The wife of the administrative detainee who is on hunger strike: "I saw a skeleton in front of me" | Israel today 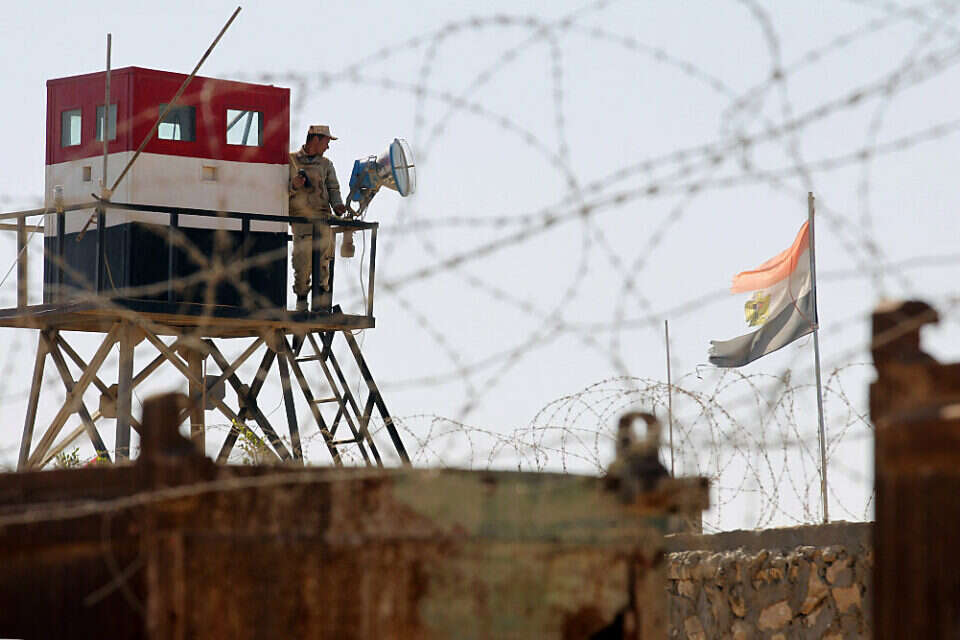 Arab report: An Egyptian delegation is in Israel to deal with the issue of the hunger striking detainee Israel today 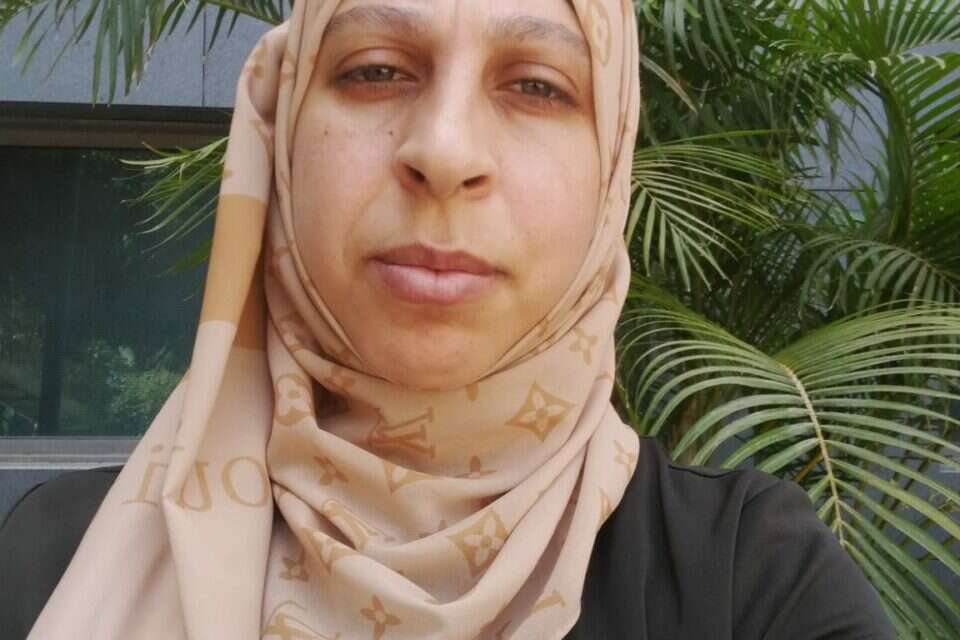 Khalil Awada's wife to "Israel Hayom": "His death may ignite an uprising in the Palestinian street" | Israel today 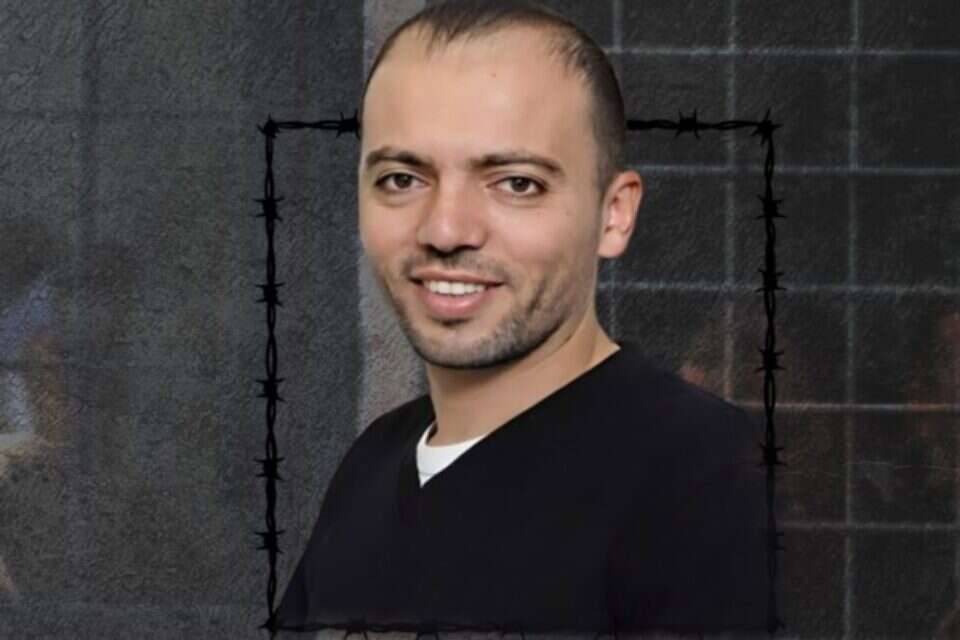 Palestinian report: The hunger striker from Jihad was transferred to a hospital Israel today

"We will start a hunger strike and be called to open confrontations outside": Escalation in the Palestinian prisoners' protest | Israel today

The security prisoner who on a hungry Saturday smuggled a mobile phone to the prison clinic, his release may be delayed - voila! news

Stopped the hunger strike: the prisoner of the Islamic Jihad will be released in October - voila! news 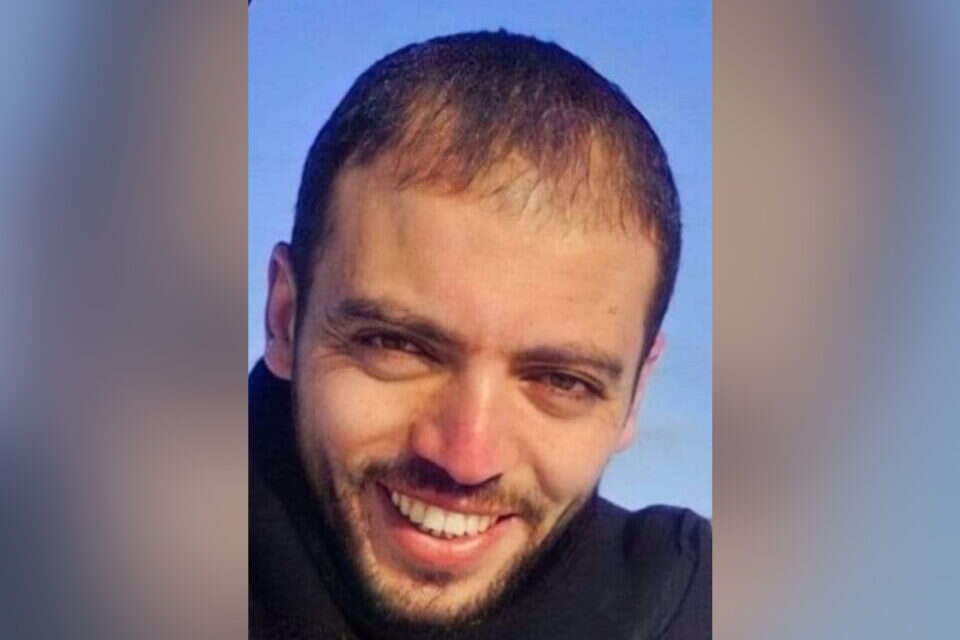