Trump lawyer is said to have made false statements

The FBI has confiscated numerous classified documents from Donald Trump's estate. The ex-president's team had apparently previously claimed that the material had been completely returned to the US government. 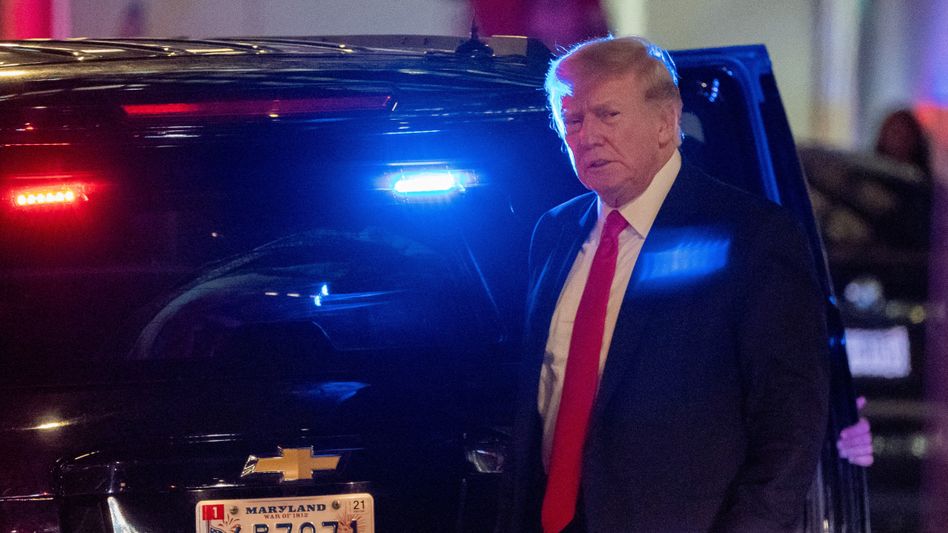 Donald Trump the day after the FBI raid

Former US President Donald Trump's team is said to have made false statements about the whereabouts of secret documents in his possession, according to a report.

At least one of the Republican's attorneys is said to have signed a statement in June stating that all of the classified material had been returned to the government, the New York Times reported, citing four unnamed individuals.

This document is said to have been handed over to the Ministry of Justice.

However, during a search of Trump's Mar-a-Lago estate in the US state of Florida on Monday, the FBI federal police confiscated several top-secret documents.

According to an FBI list, the agents also found Top Secret/SCI documents, which can only be viewed in special government facilities.

Four of the confiscated sets of documents were classified as »Top Secret«, three more as »Secret«, and the remaining three as »Confidential«.

The Washington Post reported that the FBI was also looking for classified documents about nuclear weapons.

In doing so, the ex-president may have broken several laws.

The first count – which falls under the US Espionage Act – carries a penalty of up to 10 years in prison, the second up to three years and the third up to 20 years.

Trump spoke again on Saturday on the online network Truth Social, which he co-founded.

The New York Times quoted a Trump spokesman as saying: "As with every Democrat-sponsored witch hunt, this unprecedented and unnecessary crackdown is being carried out by a media outlet willing to work with suggestive leaks, anonymous sources and no hard facts .«

Attorney General Garland stressed on Thursday that the presumption of innocence applies.

At the same time, he underlined that a federal court had authorized the search "after the necessary determination of sufficient suspicion".

The operation is considered unprecedented in US history. 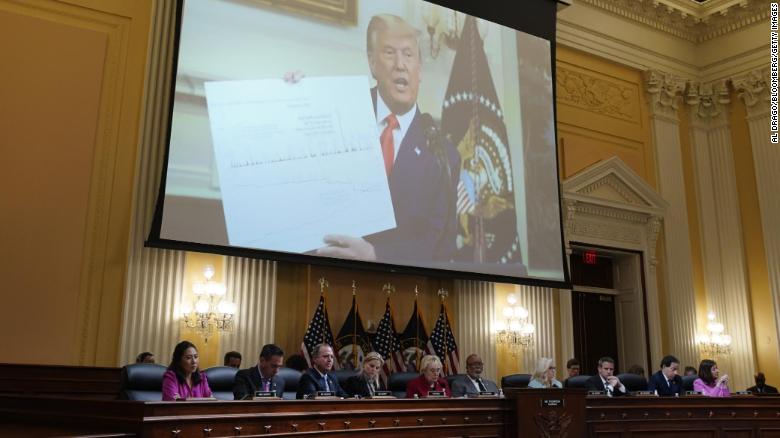 7 conclusions of the hearing this Monday on the assault on the Capitol of January 6, 2021

Inflated his net worth by billions of dollars: New York is suing Trump for fraud - voila! news 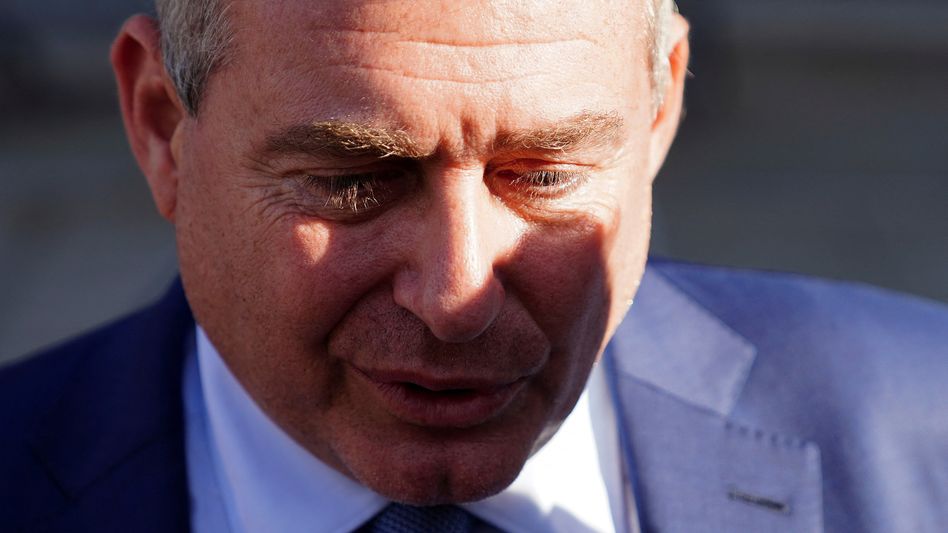 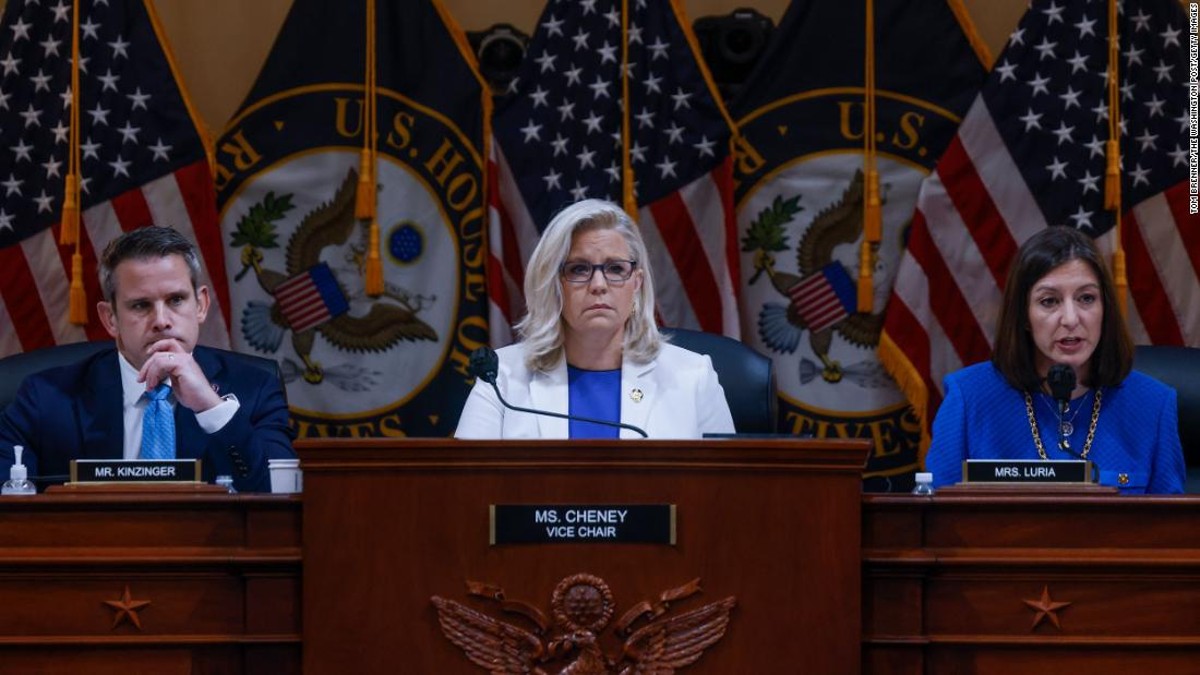 Did the January 6 commission prove your case? A point-by-point breakdown of your main claims and the evidence presented 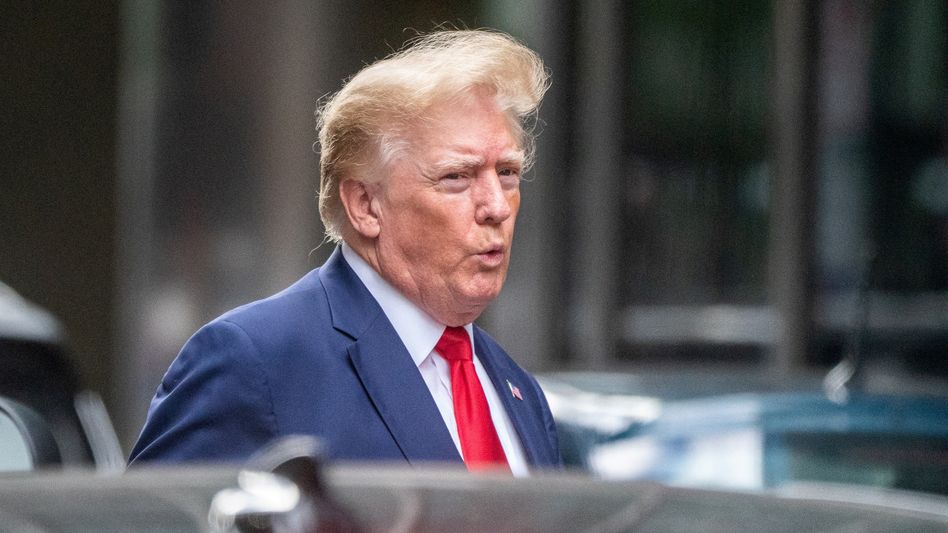 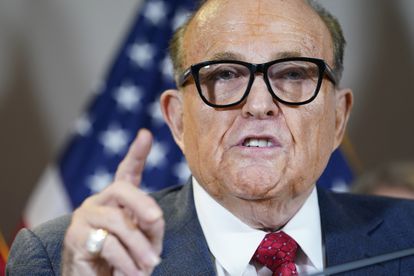 Rudolph Giuliani, former Trump lawyer, is the subject of a criminal investigation for the attempted rigging in Georgia 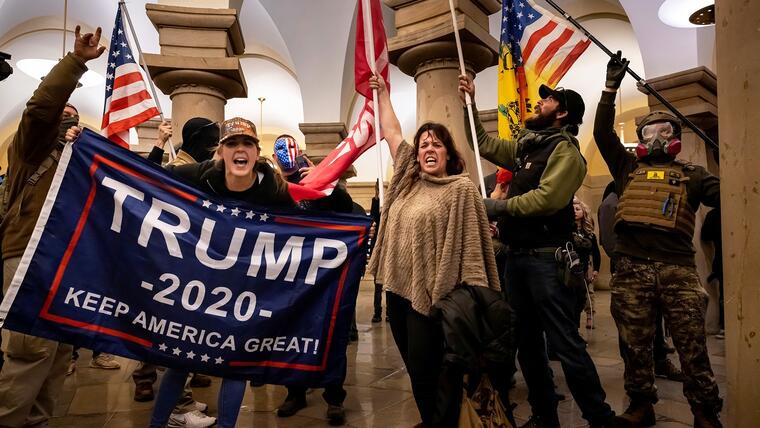 What would happen if the Justice Department impeached Donald Trump