19-year-old Fatima worked as a teacher, went to university and met up with friends in cafes. Then the Taliban came. Now the fear of beatings, isolation and hunger determine their everyday life. 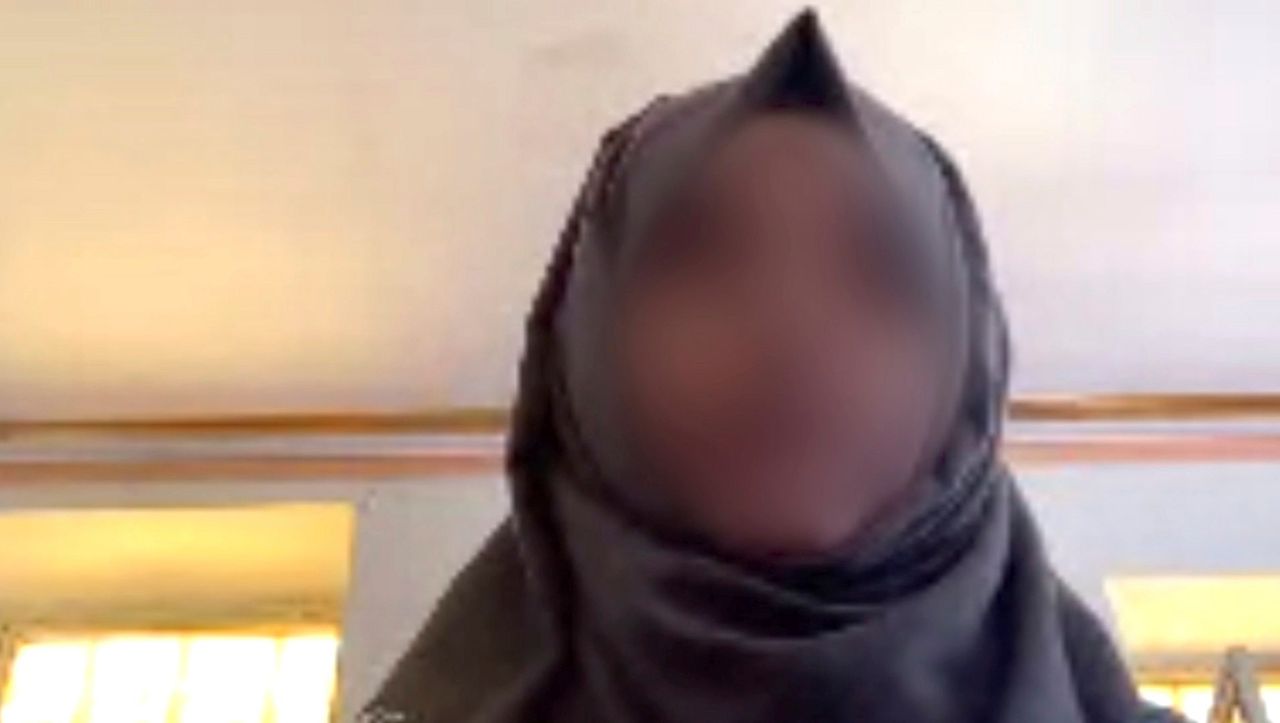 »If the Taliban find me, they will kill me.

Fear of death at the hands of the Taliban – for an interview with us.

Since the Taliban seized power a year ago, this has been the reality for 19-year-old Fatima from Kabul, whose real name is different.

»Our whole life has changed, for a year now I can't go to the university or to the places where I teach other people.

It is also dangerous for us if we go there.

They punish us and they beat women and say:

Why do you want to go out of your house and educate yourself, that's not necessary for women?

The NATO troops have hastily withdrawn after 20 years in the country.

Millions of people try to flee.

Most don't make it.

Men and women with hope for education, freedom and justice.

In the beginning, the new rulers were still moderate – they even promised that women would be allowed to continue working as normal.

"We and you see that we need women in medicine, in education, in the police and in other areas of society because it is a necessity of society."

According to Amnesty International, women are only allowed to travel long distances with a male companion, are required to wear a burqa or niqab when leaving the house, many professions are forbidden for women, and forced marriages are on the increase.

There are reports of ill-treatment and torture of those who disobey these rules.

We are tired of illiteracy.«

A few women still dare to take to the streets, like Monesa Mubarez.

The 31-year-old meets about 10 other women once a week and prepares protest actions with them.

They protest for education, food, freedom - and are persecuted and harassed by the Taliban, their names are on blacklists.

“I'm pretty sure if one of us is killed, others will speak out.

These screams will be heard in the streets of Kabul until justice is done.«

But nothing has changed so far: in most regions, schools have been closed to girls from the seventh grade since the takeover.

The Taliban forbid women like Fatima to continue teaching.

»I used to have more hope.

I wanted to be a good translator, I wanted to exchange ideas with other people or have a great job that I wanted to use to advance my country.

I wanted to lead women and tell stories about women in Afghanistan and love my country.

But since the Taliban came, there is no hope for the future.

There is more fear, it gets worse.

Because if we can't go to school and university or other places to increase our knowledge, how are we supposed to have dreams?”

In addition: The economy in Afghanistan is completely on the ground - food is scarce and has become extremely expensive.

More than 50 percent of Afghans are suffering from acute hunger, and the children's wards in the hospitals are full because malnourished children have to be treated.

Fatima and her family, who are actually part of the middle class, have gradually sold almost everything to make ends meet.

"Do you think the situation will get better in the near future?"

»As long as the Taliban are there, it's impossible.

It is impossible, the situation will not improve. 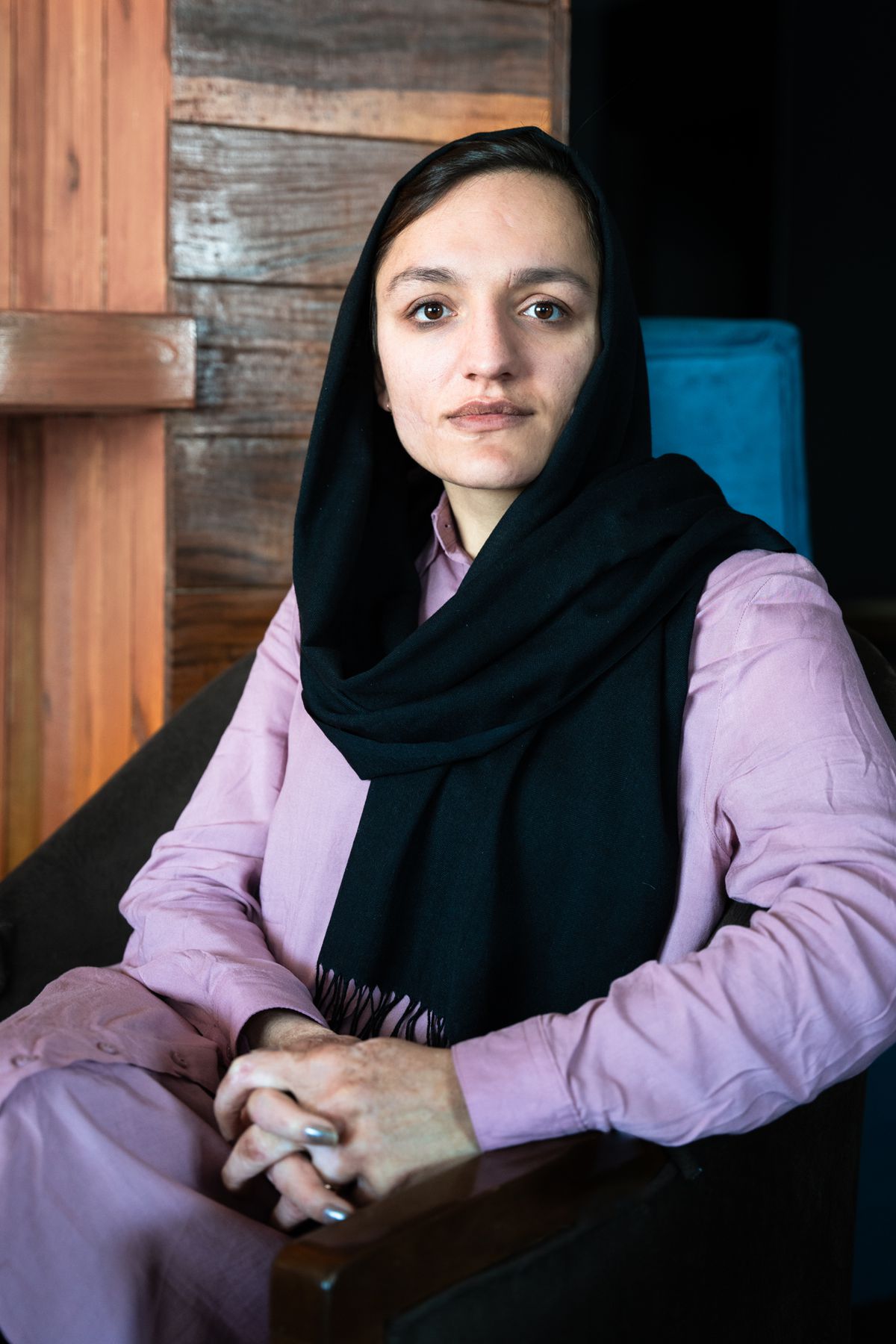 One of the first female Afghan mayors returns to Taliban territory: "I risk everything because I think I'm doing the right thing" 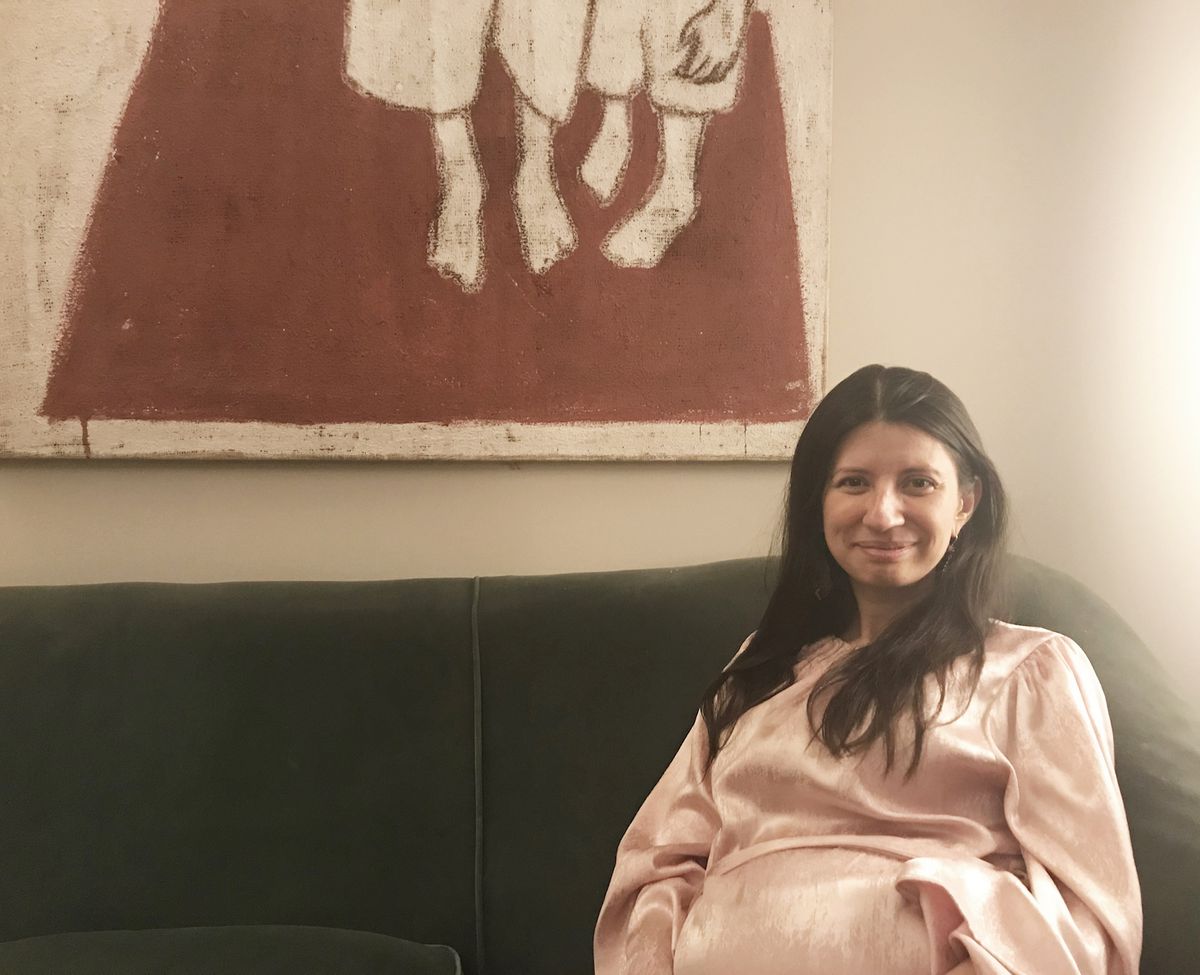 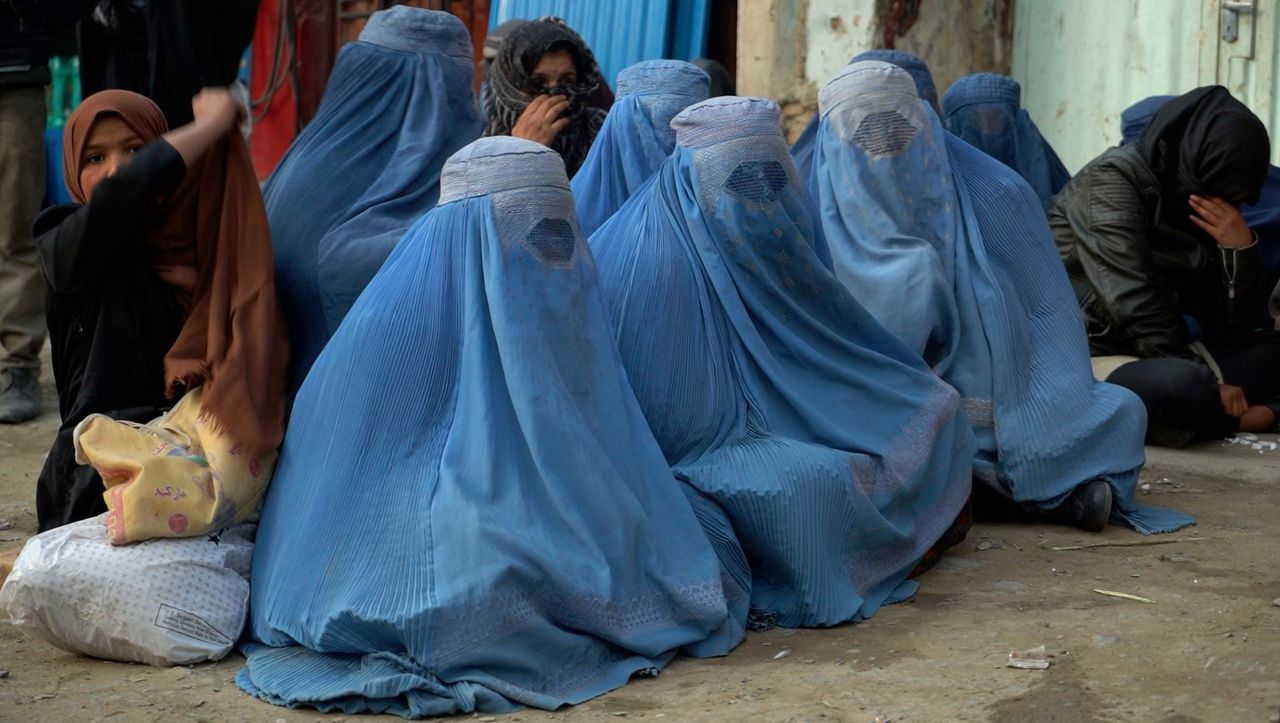