Prince Harry seems to care a lot about his public image. The fact that his performances often result in negative headlines should annoy the former Senior Royal. The ducal couple's PR team should feel his anger.

Prince Harry seems to care a lot about his public image.

The fact that his performances often result in negative headlines should annoy the former Senior Royal.

The ducal couple's PR team should feel his anger.

Montecito – As people who are the focus of world publicity, Prince Harry (37) and Meghan Markle (41) also depend on PR staff.

The Sussexes team has a lot to do, after all, their famous employers end up on the front pages of numerous magazines and online portals every day.

Not satisfied with the PR team: Prince Harry

has had enough of negative headlines

Anyone who does public relations work for Harry and Meghan has to deal with rumours, allegations and the like.

Putting those who have left Royal in a good light amidst this often negative reporting is no easy task.

Official appearances such as Harry's speech at the United Nations in New York are supposed to bring the two sympathy points, but this plan often backfires.

At Prince Harry's address to the United Nations, some seats remained empty.

The fact that he had to take harsh criticism for his UN speech on Nelson Mandela Day (July 18) is said to have infuriated Prince Harry – to the chagrin of his employees.

As revealed by royal expert Neil Sean, the 37-year-old was "very, very angry" about his New York appearance, which should have been "the big comeback of the year".

In response to this failed attempt, Harry is now apparently planning a wave of layoffs within his PR team.

Prince Harry wants to crack down: How many employees have to go?

"Harry wants a complete decluttering, according to a very good source.

That might prove a bit tricky because most people [...] are his wife's recommendations," Sean pointed out on his YouTube show Neil Sean's Daily News Headlines.

According to the Daily Mail, the royal PR employees include Christine Schirmer, who used to work for Pinterest.

Harry's desire for new employees could create tension at the Sussex home, where the house blessing is said to be lopsided over another issue.

Harry's great longing for his homeland England is said to be a great burden on his wife Meghan. 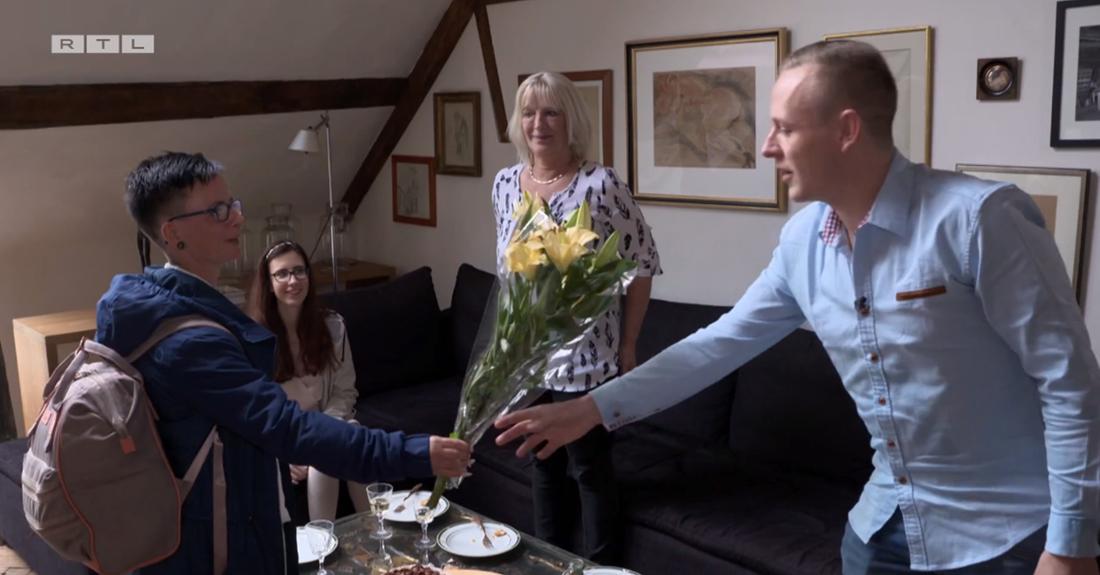 Melanie Müller's ex has a new girlfriend: she was a candidate for "wanted daughter-in-law"

Perla Huerta: The woman who sent migrants from Texas to Martha's Vineyard is a former military officer and former counterintelligence agent
2022-10-03T00:07:15.487Z

Russia mobilizes a submarine with Poseidon torpedoes, 'the weapon of the Apocalypse', capable of causing radioactive tsunamis on the coast
2022-10-02T23:49:09.260Z