'We will not return to fer' 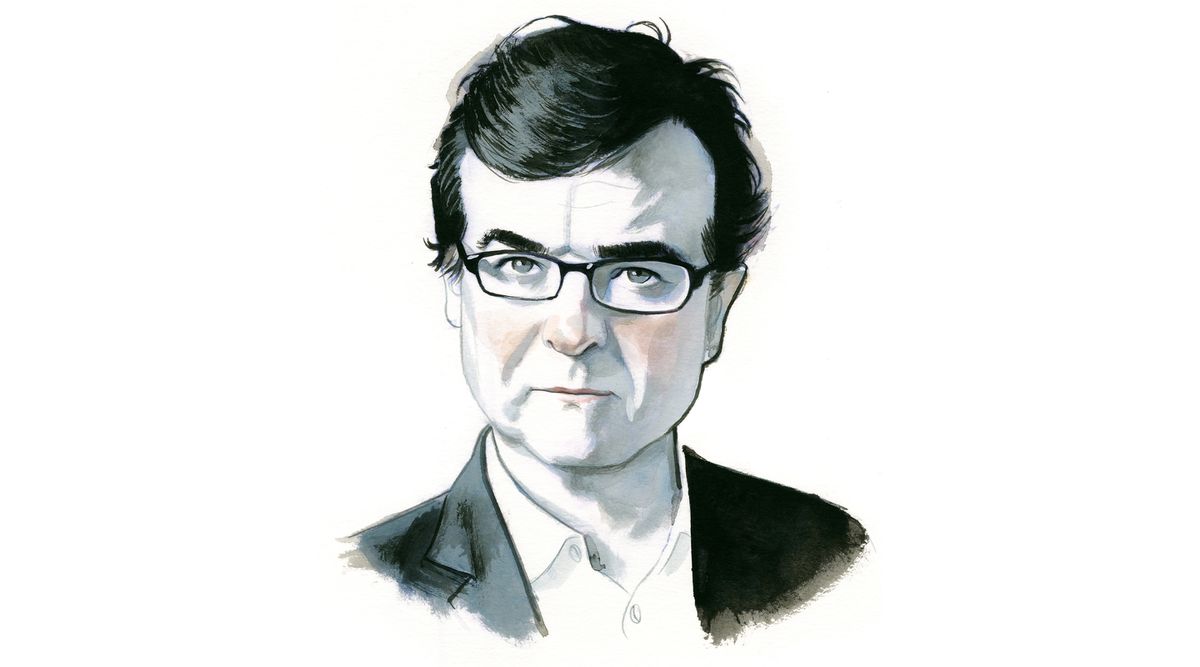 I was not very optimistic, I already say, but, after the meeting of the Table in La Moncloa on July 27, I see a reason to be.

The meeting produced two documents: one dedicated to the Catalan language and another entitled

The label is grim: “dejudicialize politics” is one of the most successful expressions of the jargon imposed by the secessionists to mask their outrages;

In other words: dejudicialize politics —exclude it from the control of justice— is to proclaim the impunity of secessionist politicians.

Incredibly, the anti-democratic outrage hidden in that expression is a common currency in the political discourse on Catalonia.

That said, let's read point 2 of the Agreement,

Under normal circumstances, this statement would be superfluous: the first duty of any democratic government is to “conduct political and institutional activity in accordance with democratic institutions and procedures”;

If this is put in writing in the document, it is because, during the procés, the Generalitat did not comply with that elementary obligation and, consciously, publicly and repeatedly, violated the laws, including the Constitution and the Statute, which repealed the brave ,

without having the slightest legitimacy to do so.

Acting in the purest national-populist style —or Trumpist, if you prefer—, the Catalan autumn of 2017 basically consisted of that: a cynical attack on democracy in the name of democracy (which brought Catalonia to the brink of civil confrontation).

That is why the Moncloa Agreement, although wrapped in the usual euphemisms, does not seem irrelevant to me: for the first time, the Government of the Generalitat, at least part of it, implicitly recognizes that the autumn of 2017 was a mistake and explicitly declares that it won't repeat it again.

After the fall of 2017, the only known secessionist slogan was: “Ho tornarem a fer” (“We will do it again”:

a slogan sustained in the tons of lies that were told during the procés and that allowed feeding the poisonous fantasy that the fall of 2017 was a display of democratic radicalism, when it was exactly the opposite);

Whichever way you look at it, what the Generalitat is saying in the Agreement is: “No ho tornarem a fer”.

As if little by little the truth was making its way.

Am I seeing the glass as half full?

It could be: after all, half of the Catalan Government —Junts×Cat— is still in the bush, and the other half —ERC— could go back;

After all, setting up a lie is easy and dismantling it is very difficult.

But in the charitable lethargy of this August Sunday, while the world is on vacation and a hopeful verse by Paul Valéry betrays me (“Le vent se lève!... Il faut tenter de vivre!”), I prefer to think that for something one starts. 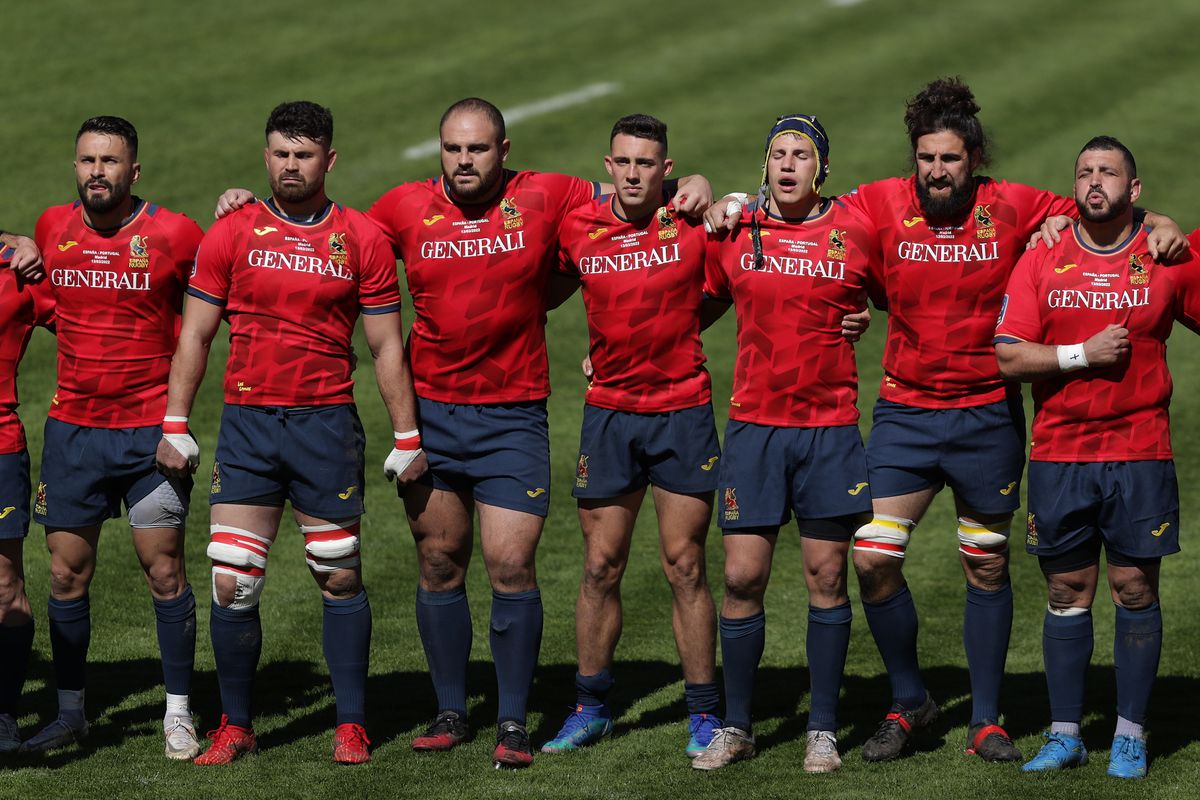 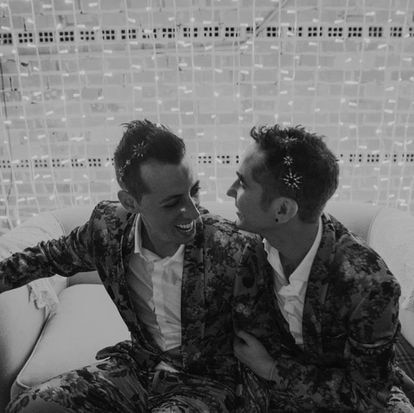 Fer and Rubén: "Love stories, because they end, do not cease to be" 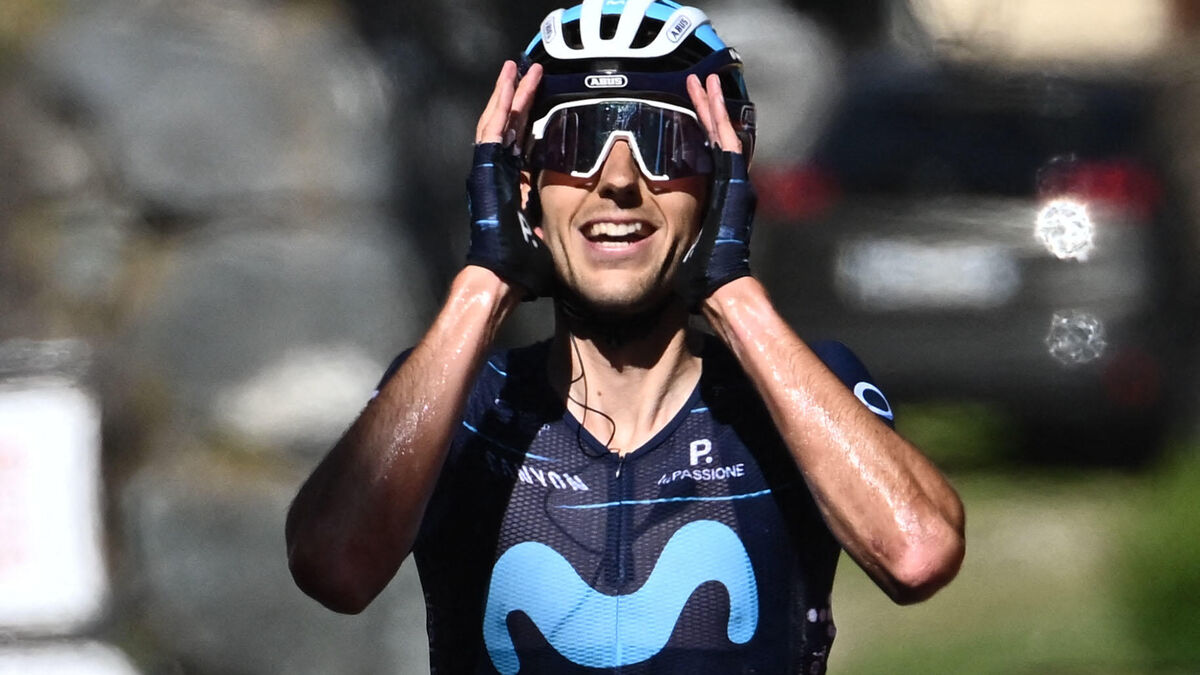 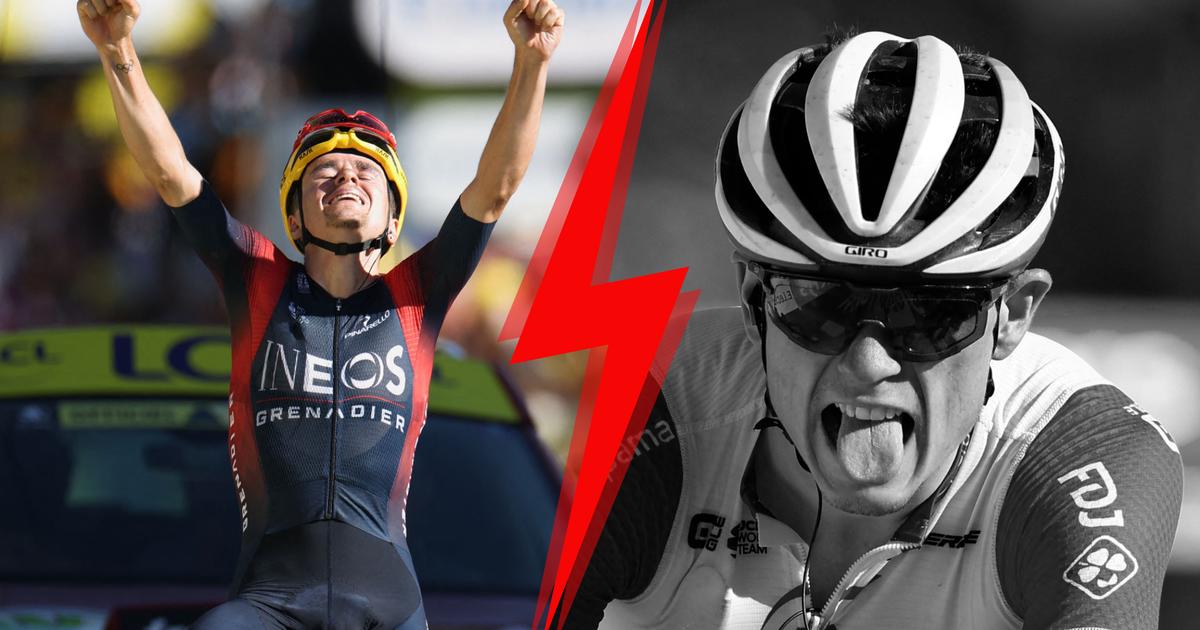 Tour de France: Pidcock at the party, Gaudu struggling ... the tops and flops of the 12th stage 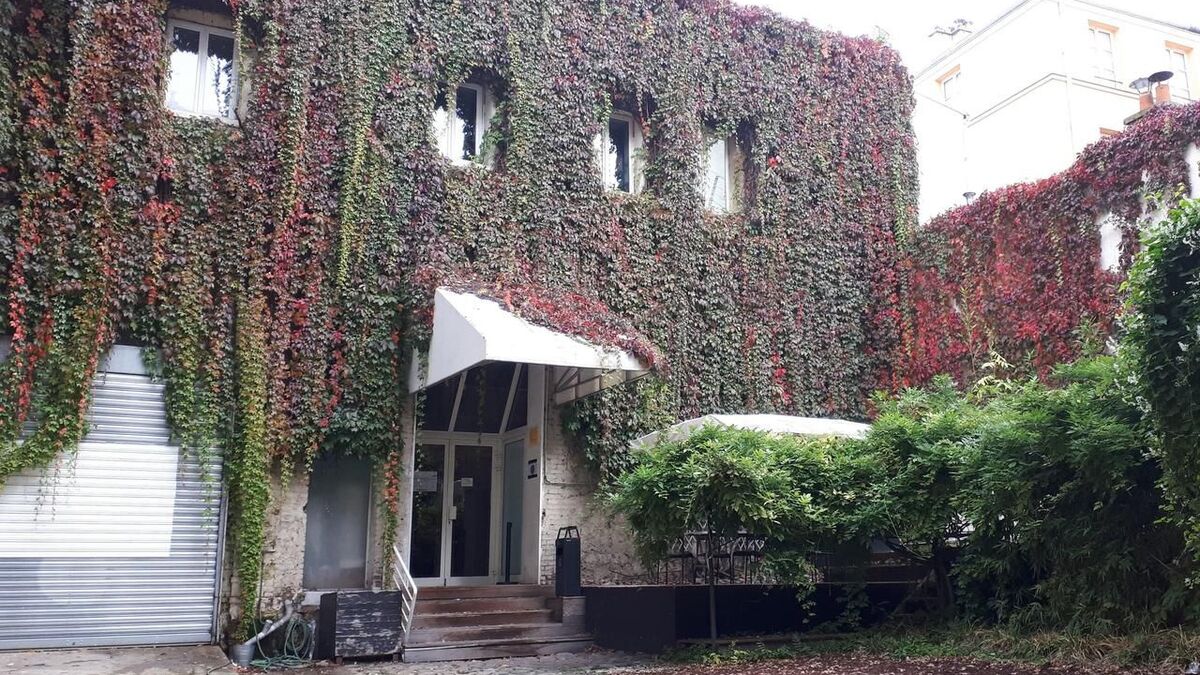 Paris: the future remains uncertain for the former photo studio of the stars 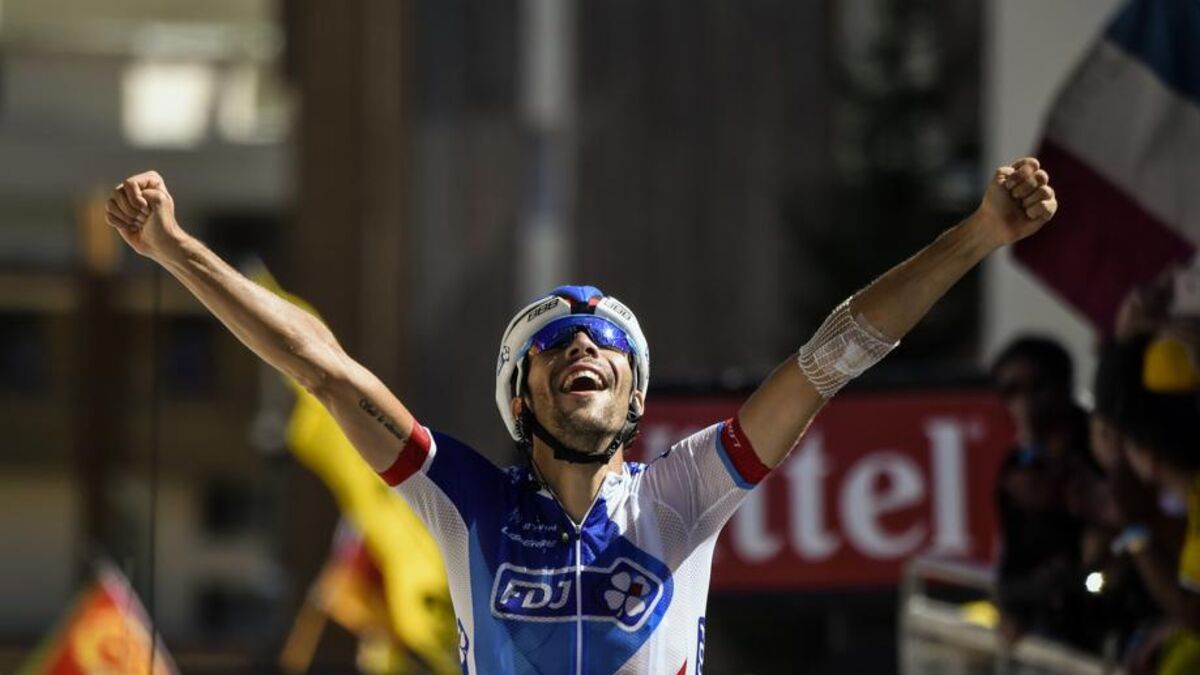 Tour de France: Le Galibier, the Iron Cross... Everything you need to know about the 12th stage. Briançon - L'Alpe d'Huez 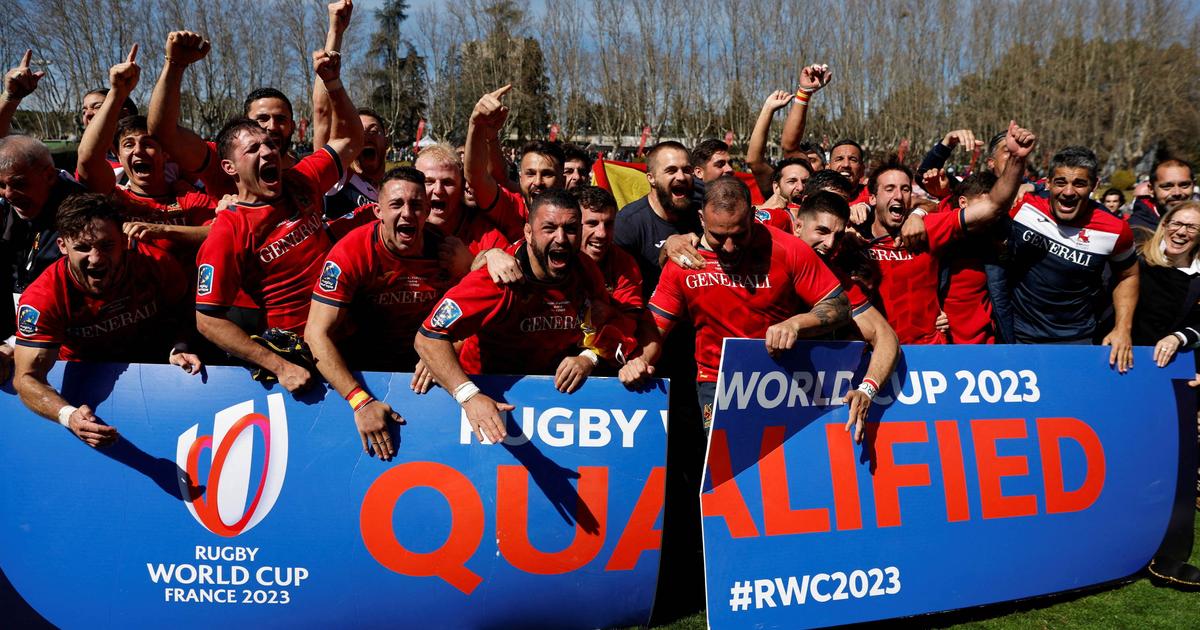 What would you say to your ex?