Two violent explosions occurred two kilometers south of the center of Yerevan. One person was reportedly killed and several injured.

Heavy explosion at a market in Yerevan

Two explosions rocked a fireworks warehouse at a shopping center in the Armenian capital Yerevan on Sunday.

One person died and at least 20 people were injured, according to Russian news agencies, citing the Armenian Emergency Ministry.

Video posted to social media showed thick gray smoke billowing over a building, followed by an explosion that caused people to run from the scene.

The Russian news agency Interfax quoted the Armenian emergency services as saying the explosion happened in a building in Surmalu market where firecrackers were sold.

The place is located about two kilometers south of the center of Yerevan. Explosion and fire in a shopping center in the Armenian capital 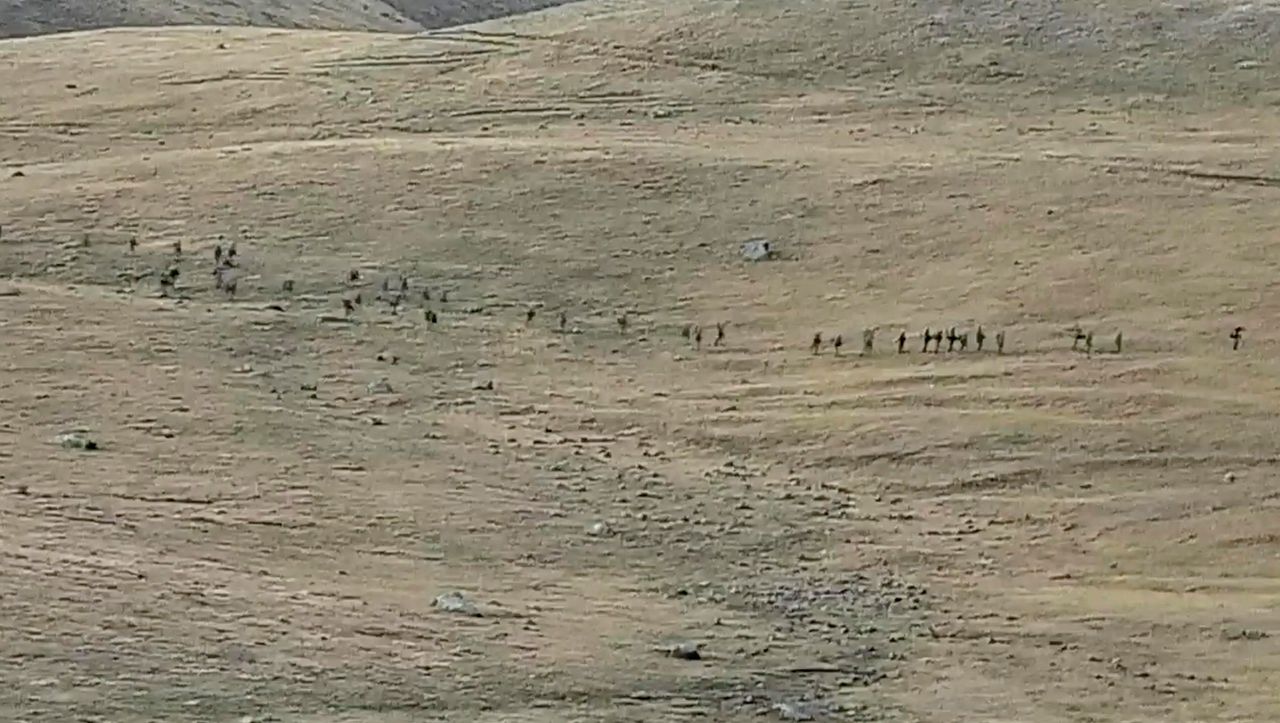 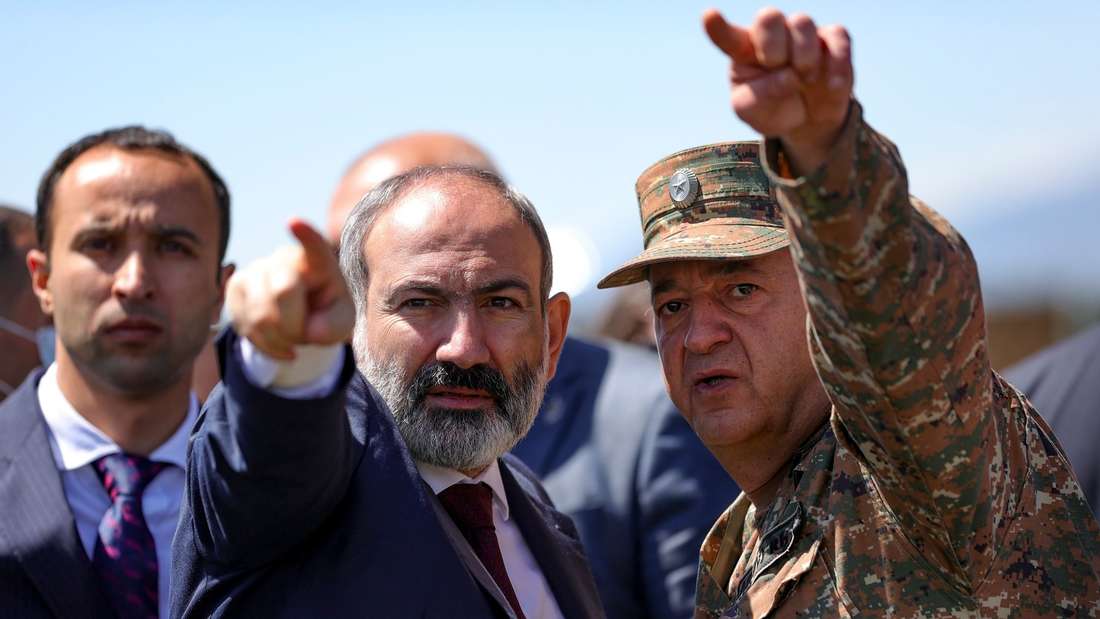 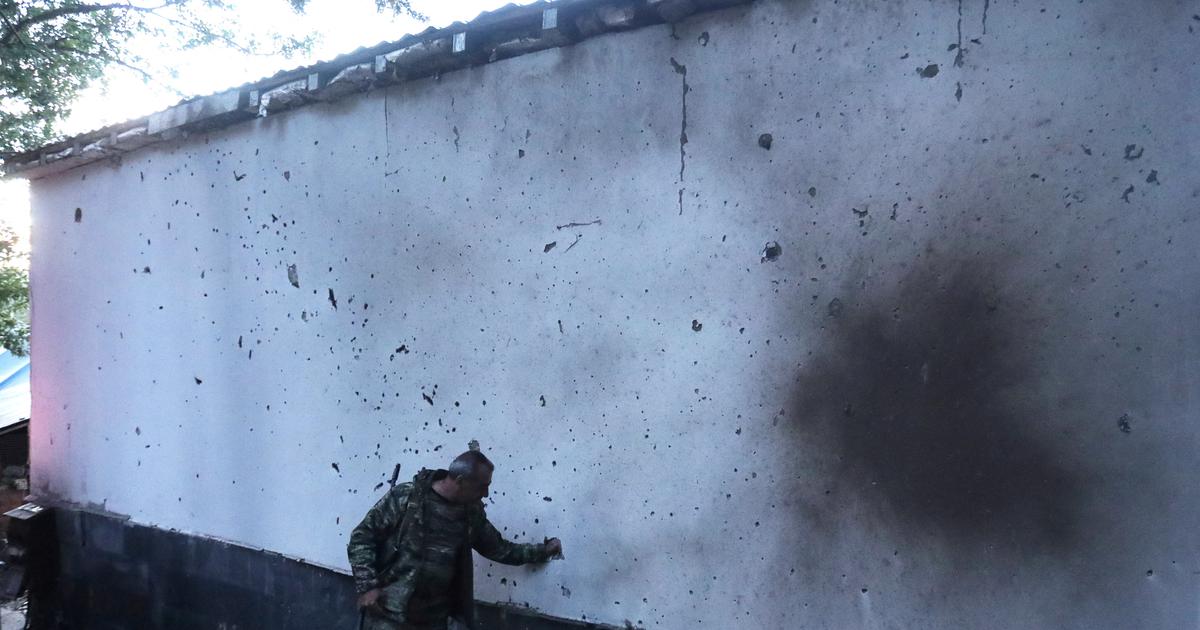 Over 200 Armenian soldiers killed in clashes with Azerbaijan