Interview | Liao Changjiang: Pan-democrats must say goodbye to the political shackles of the elderly

In December last year, in the first Legislative Council election under the new electoral system, the direct election voter turnout hit a new low of 30.2% without traditional democrats participating in the election, and all non-establishment candidates were wiped out. At present, the Democratic Party, the major party of the Democratic Party, is also 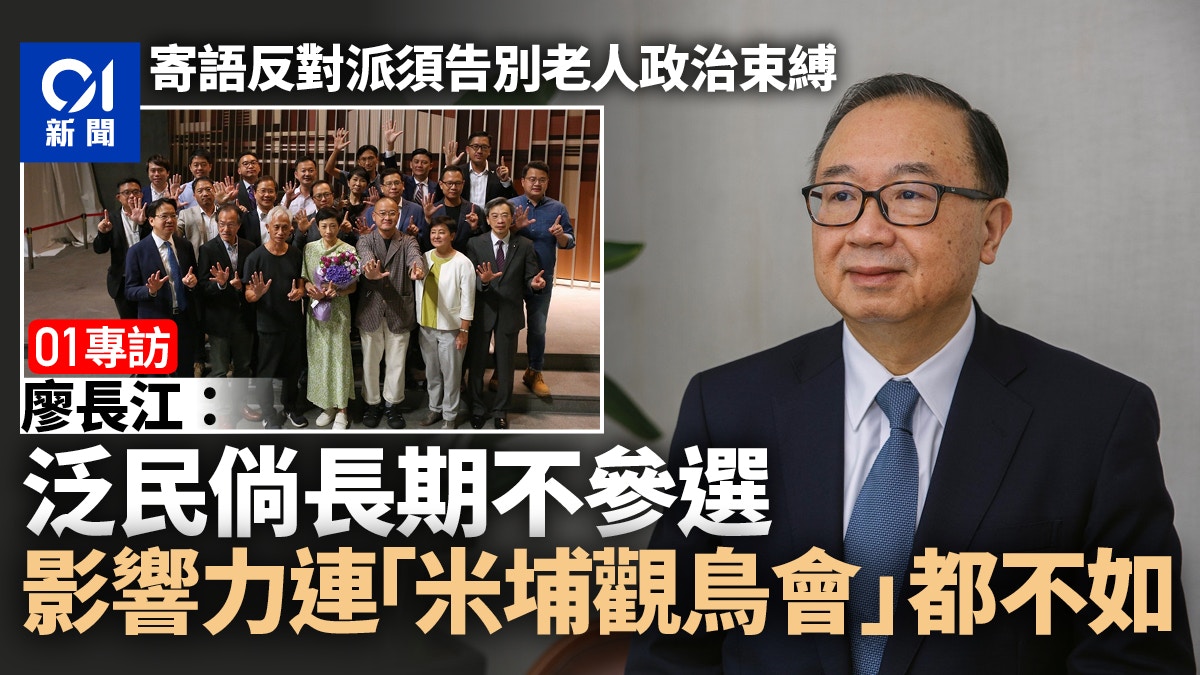 In December last year, in the first Legislative Council election under the new electoral system, the direct election voter turnout hit a new low of 30.2% without traditional democrats participating in the election, and all non-establishment candidates were wiped out.

At present, the Democratic Party, the major democratic party, is also facing a difficult choice of course. How can it survive under the new system?

In an exclusive interview with Hong Kong 01, the pro-establishment "squad leader" Liao Changjiang said that he agrees that the pro-democracy faction still represents the voices of some citizens and cannot be dismissed for a long time. Later, the political influence was not as good as a "bird watching club".

However, he reiterated that candidates must be "patriots" in order to meet the constitutional requirements of the new era, and should bid farewell to the "old man's politics" of the past.

"It's pointless to ask them to run for election."

Liao Changjiang pointed out that in principle, it is in favor of retaining the voice of the opposition, enriching the composition of the parliament, making the parliament more diverse, and more conducive to monitoring the government.

He continued: "If it goes on like this (not running for election), I really think that their political influence is similar to that of a bird watching club in Mai Po, and even the bird watching club has a lot of influence over them." He joked that this was just a A metaphor, in fact, I am not sure whether there is such a bird watching meeting, but the meaning behind it is very clear: a party that has been absent from the system for a long time, its political influence will continue to shrink, and finally even basic regional stakes will be lost. lose.

Liao Changjiang believes that some members of the opposition are patriots and are qualified to join the Legislative Council under the new system, but he believes that the prerequisite is to "get rid of the shackles of old man's politics." They have participated in some actions aimed at overthrowing the government, and some may even have been imprisoned. These people have little chance of running for election.

What he really hopes is for the new generation of opposition leaders to reposition themselves and adjust their past course.

This is actually a dilemma, because one of the important reasons why the Democratic Party did not run in the election last year was to understand that under the heavy political atmosphere, even if it ran for election, it would be difficult to win. Therefore, even if the Democratic Party has the will to transform, it will not lose its support. is the actual problem.

However, Liao Changjiang pointed out: "This is a question for them (the Democratic Party) to think about, and how to do it is their business. I have never said that this road is smooth, and they need "political wisdom" to blaze a new path. If there is such a person in the party who has such great wisdom and can do it, then I will congratulate you and wish you success.”

Legislative Council debate Xi Jinping's speech Liao Changjiang: If "patriots ruling Hong Kong" are not implemented, Hong Kong will pay for the 33rd anniversary of June 4th | The stake has been disbanded last year. The pro-democracy faction does not plan to hold a large-scale memorial event. The Democratic Party did not discuss the Legislative Council by-election Luo Jianxi: Election Committee The odds of winning the seats are low, and it is difficult to attract party members to break up the situation.

Interview | Liao Changjiang: Pan-democrats must say goodbye to the political shackles of the elderly 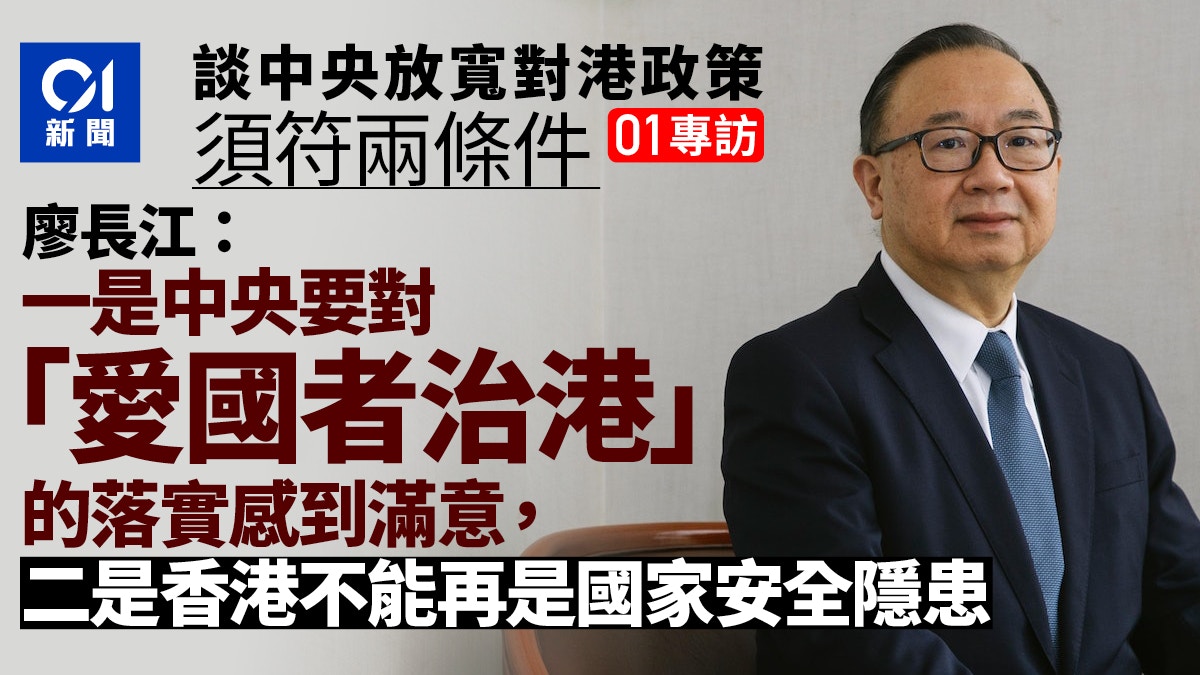 Interview︱Liao Changjiang: The coordination of the new parliament to relax the policy towards Hong Kong compared with the past depends on two conditions 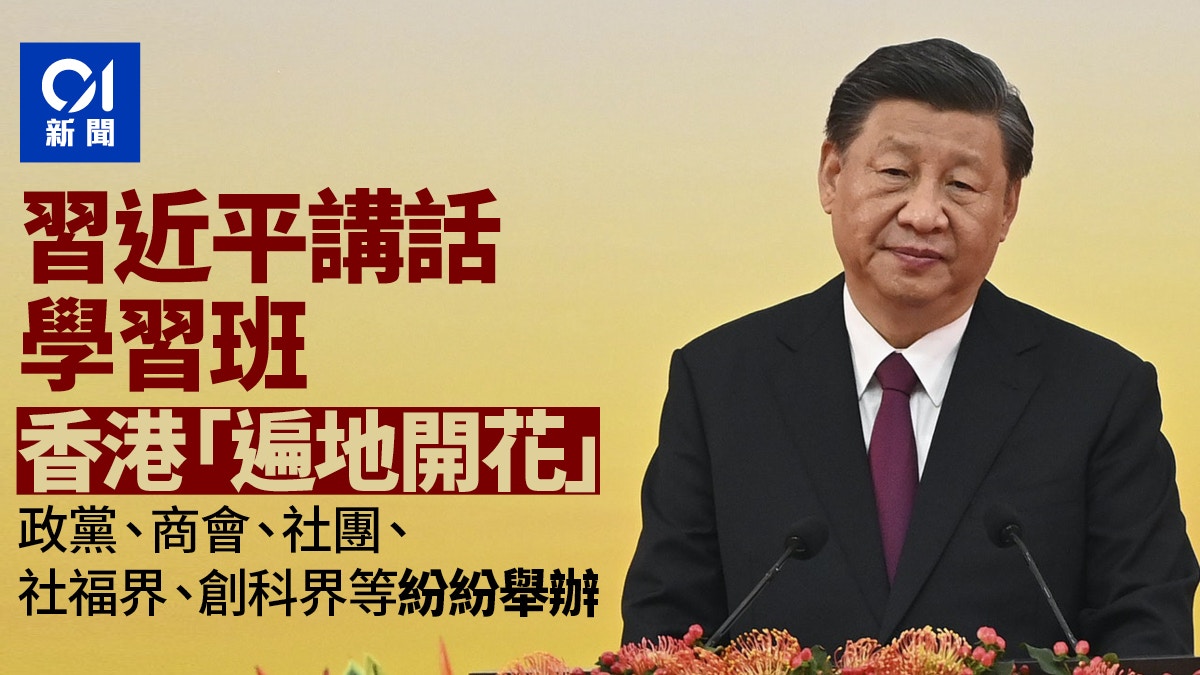 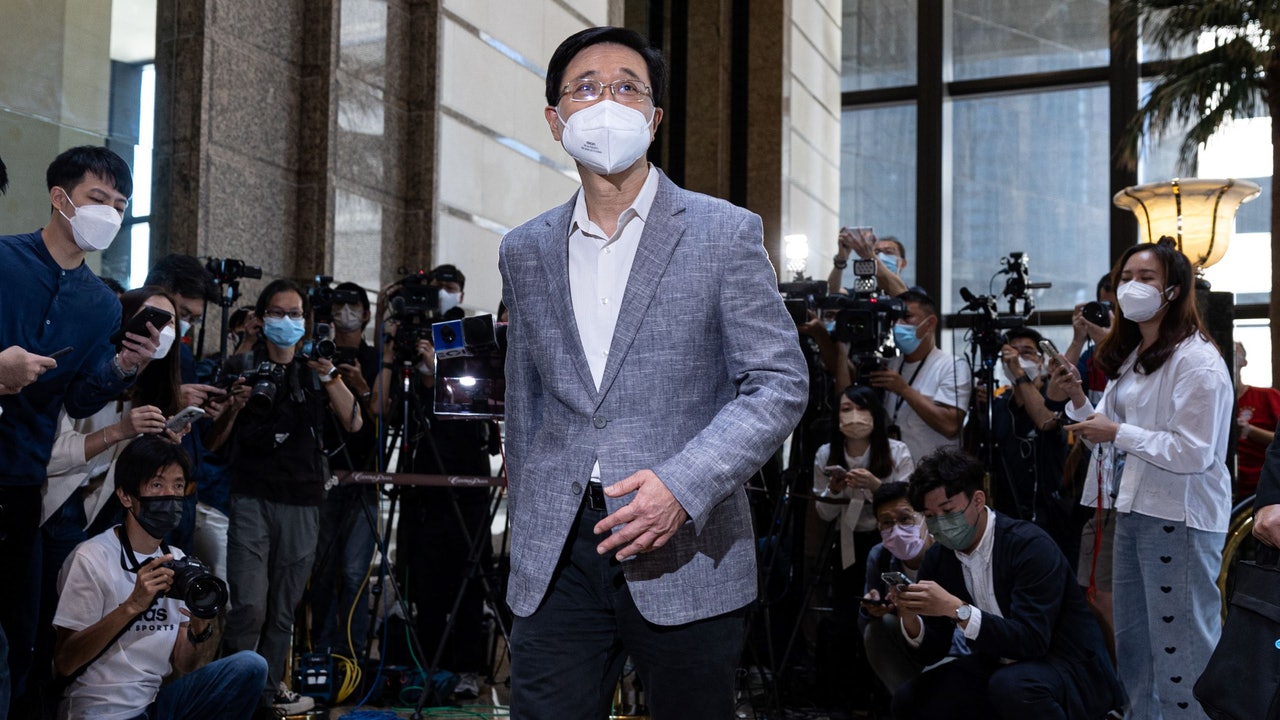 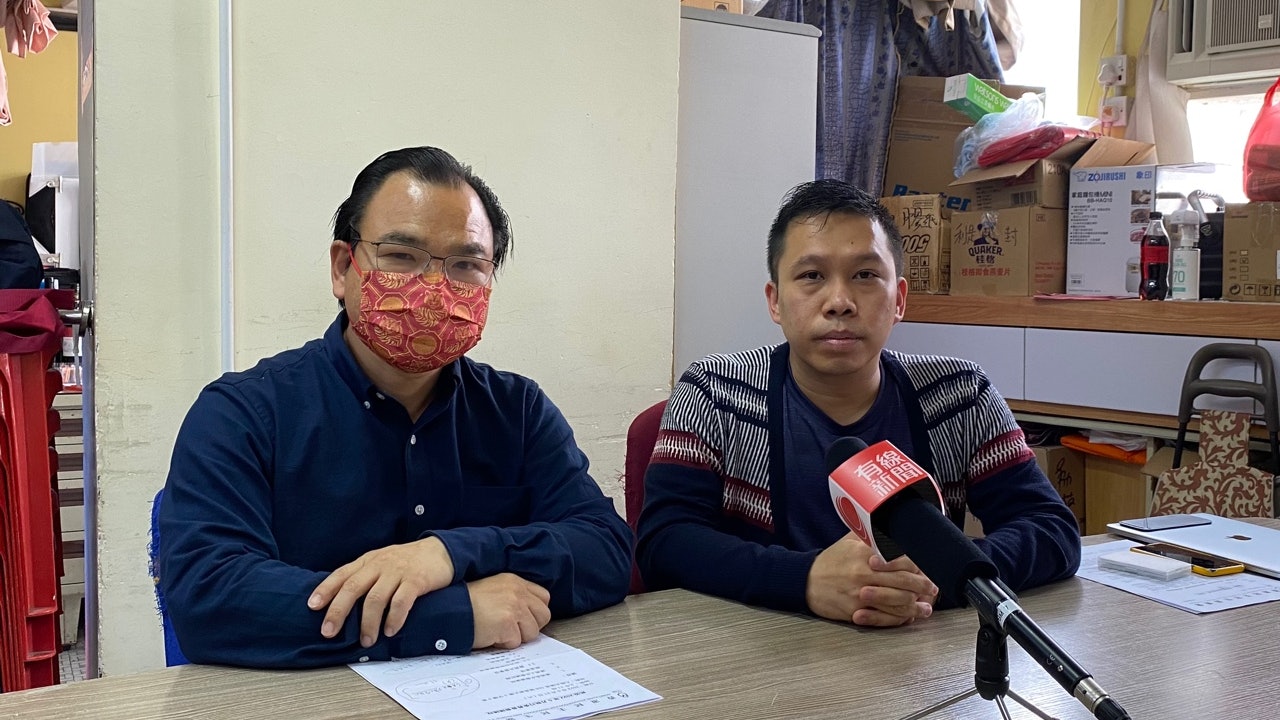 The ADPL hopes that Li Jiachao will also hear dissent: welcome to communicate with Li Tingfeng, expecting that the new government will reform regional administration 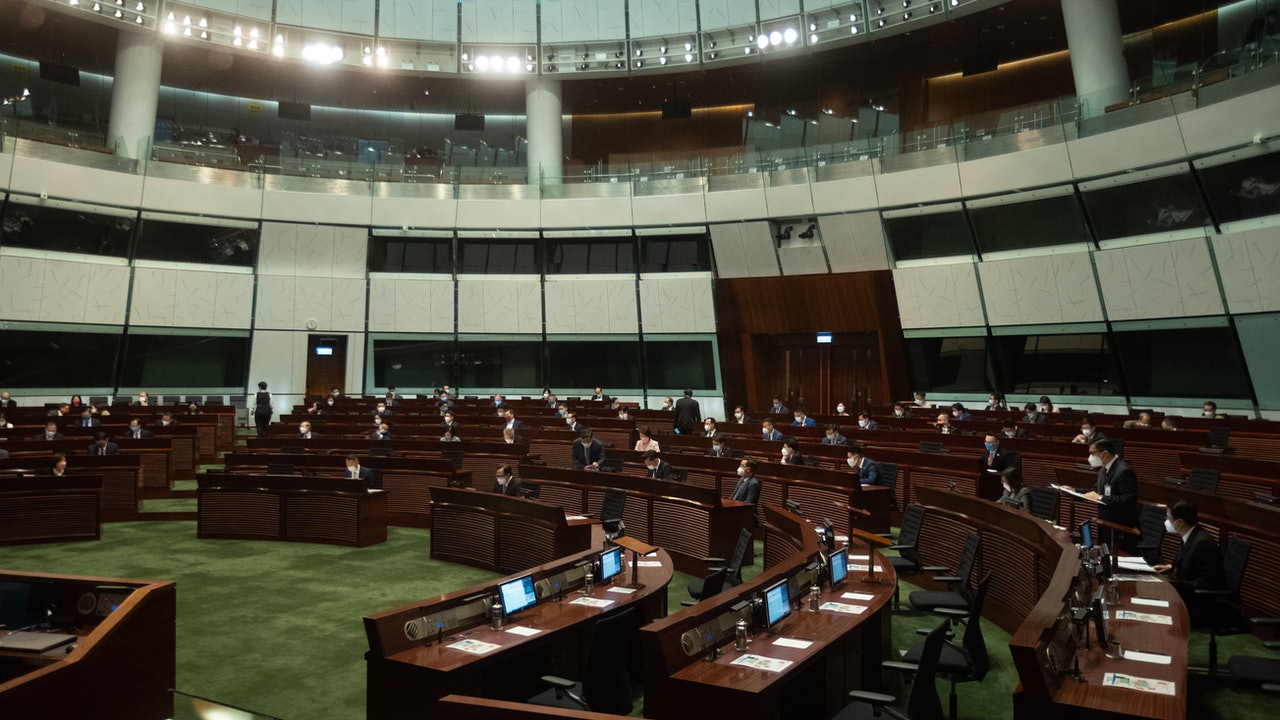 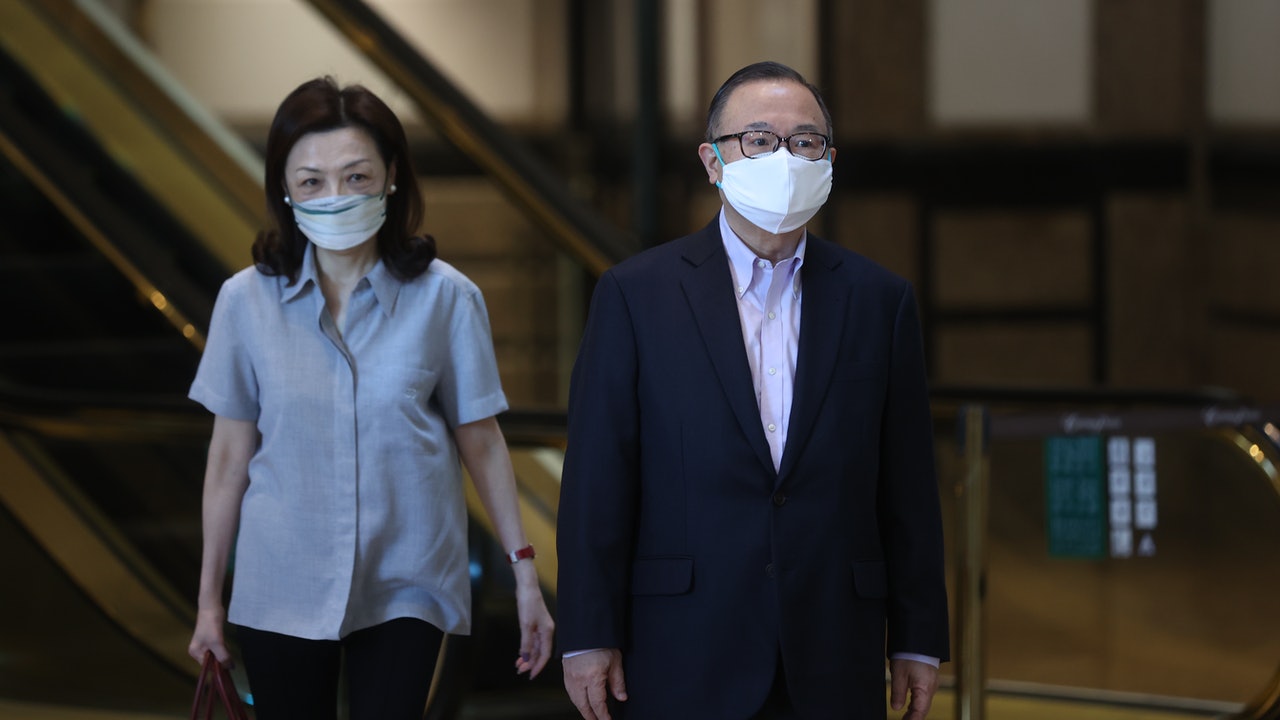 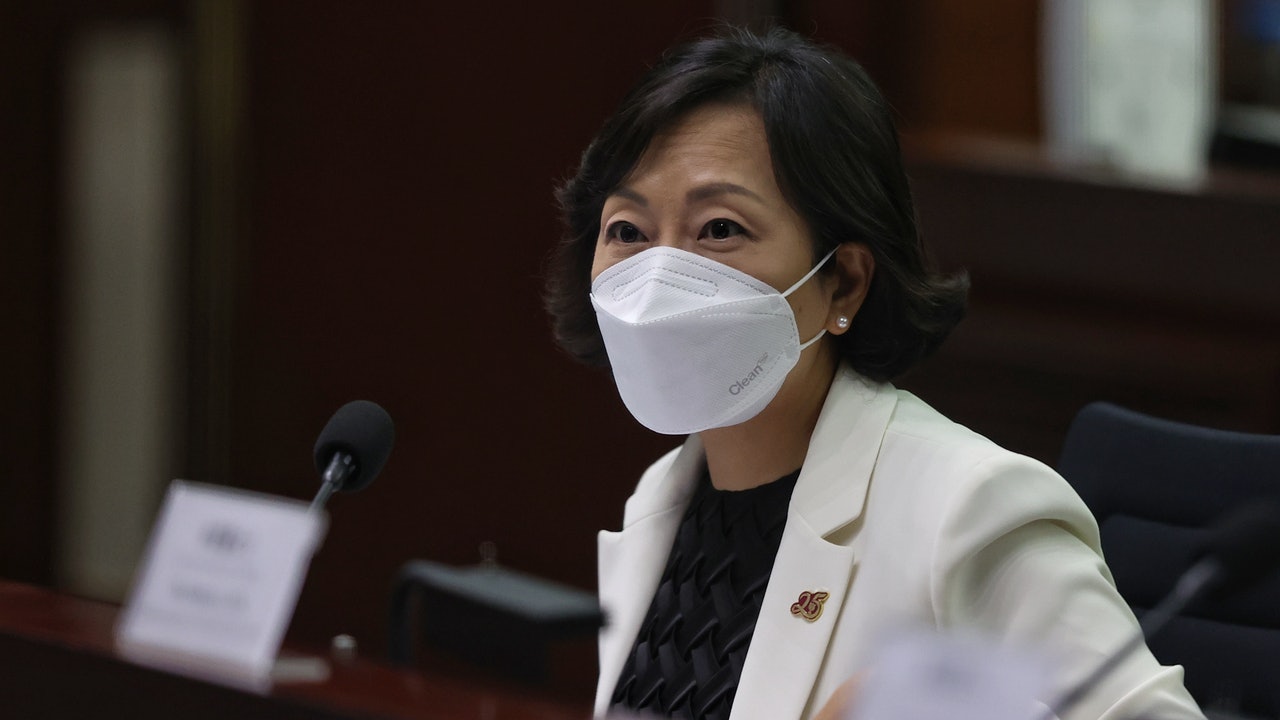