Mali: According to the Bundeswehr, the withdrawal from Mali has not yet been regulated – concerns about local staff

The German armed forces want to suspend their deployment in Mali - but what about the local helpers in the African country? The Bundeswehr warns of a similar chaos as in Afghanistan. 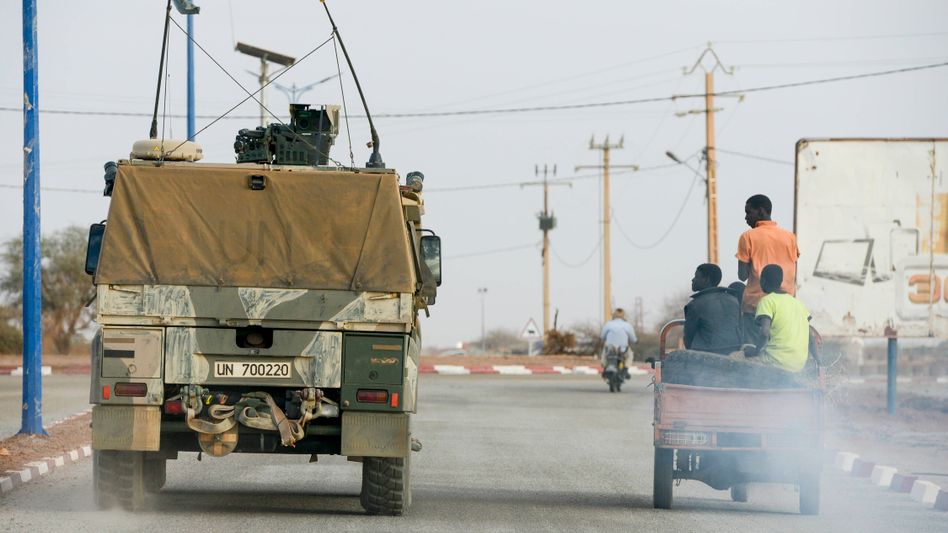 It has been clear since last Friday that the Bundeswehr is temporarily suspending its deployment as part of the UN mission "Minusma" in Mali.

The reason is security concerns.

The suspension of all reconnaissance operations for the UN sounds like a security measure at first, but ultimately it is the start of the withdrawal of the Bundeswehr from Mali.

But there are still many unanswered questions.

According to the Bundeswehr, a possible evacuation of local forces in West African Mali in the event of a troop withdrawal has not yet been regulated, as in the case of Afghanistan.

“That requires a political decision.

And that is not yet available," said a spokesman for the Bundeswehr's operational command to the editorial network Germany.

Among other things, they are of great importance as translators, but also as advisors and links to civil society in the country.

An evacuation of local forces from Afghanistan was sometimes chaotic due to a lack of preparation and the surprise takeover of power by the Taliban in the late summer of last year and has not yet been completed.

Many of the former helpers of the Germans now fear revenge actions by the Taliban.

Mountain troops were not allowed to arrive for reinforcements

The German decision in Mali was preceded by numerous frictions with the government of the African country.

On Friday there was another snub.

Despite intensive negotiations, the Malian government had refused the Bundeswehr a flight to reinforce the German contingent.

With the transport of a private service provider, a unit of the mountain infantry was to be transferred to northern Mali to protect Gao Airport.

The sending of the troops to Mali was already planned for the beginning of August, since the French are withdrawing from Gao in mid-August and the protection of the airport can no longer be guaranteed.

The German troops are stationed in a huge UN camp at this very airport.

Without reinforcements, according to the analysis from Berlin, the mission became too dangerous.

Mali: According to the Bundeswehr, the withdrawal from Mali has not yet been regulated – concerns about local staff 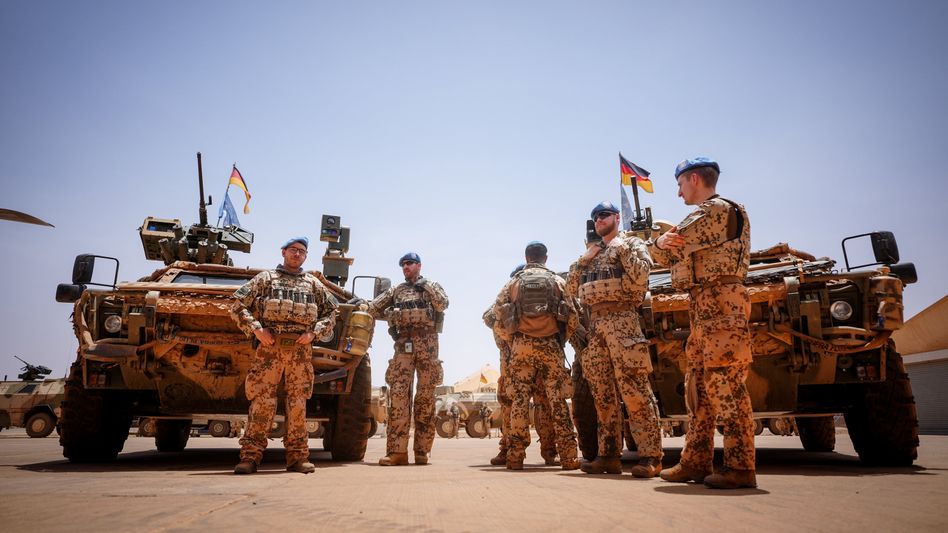 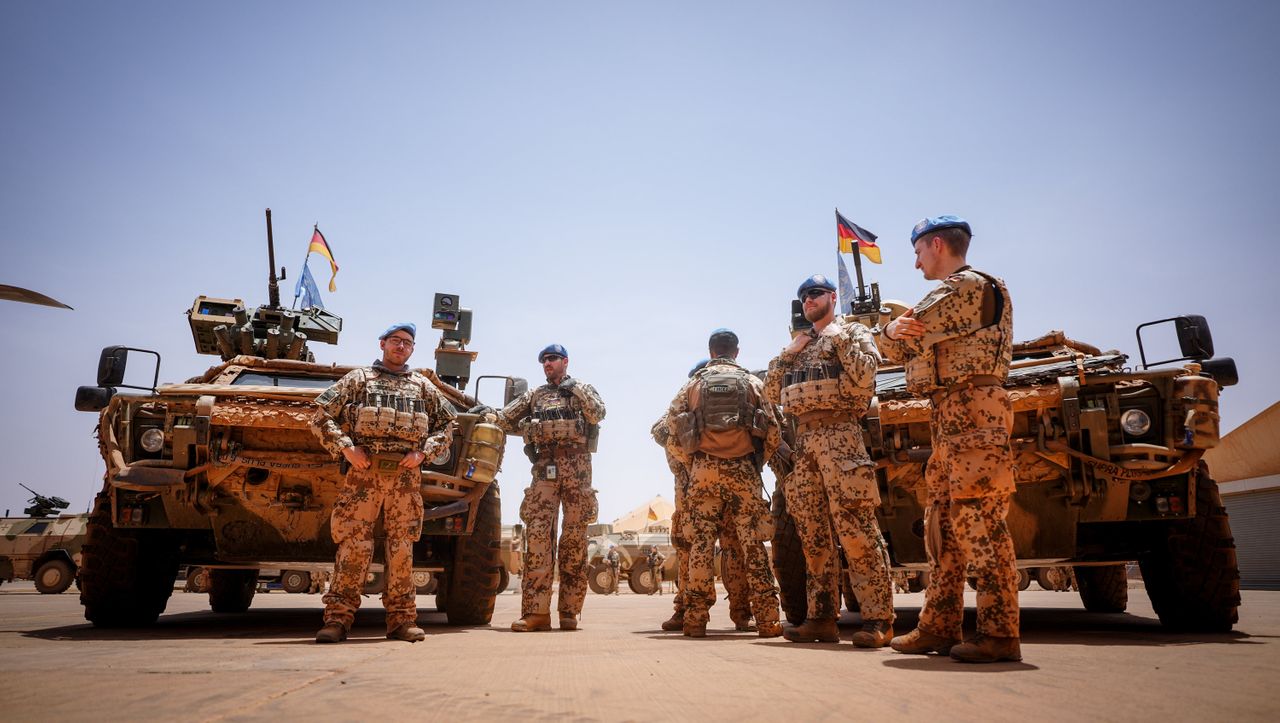 Mali: Two peacekeepers killed in Mali by mine explosion