The meaning of another list of chiefs of staff: a creeping takeover of the political system by the security establishment • The addition of the former chief of staff to the Gantz-Saar list could lead to the elimination of the Shaked-Handel party 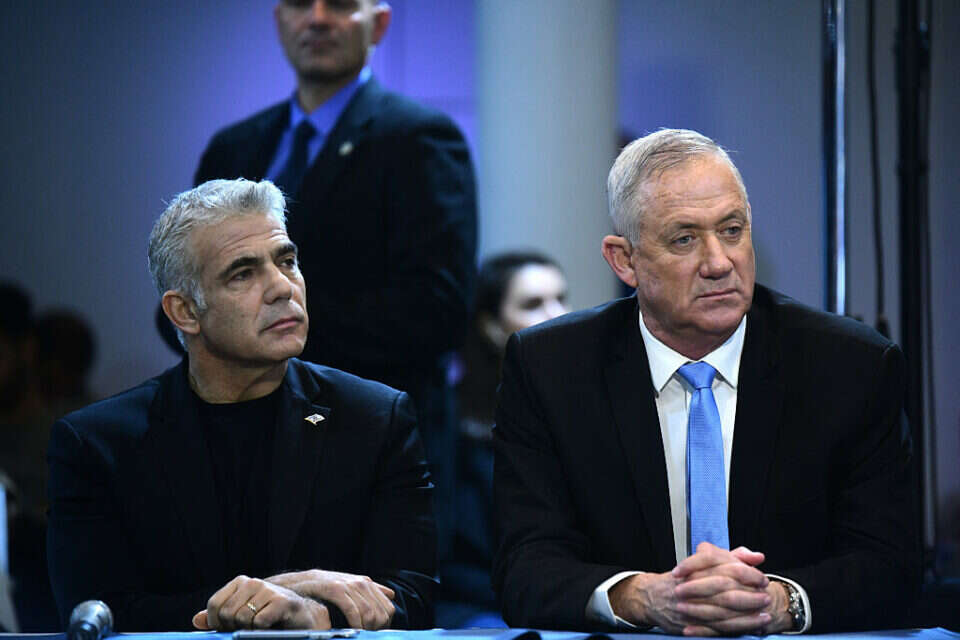 "The State Camp" is a name taken from two very inspiring brands - the Zionist Camp and the State List.

The right would be happy if the fate of the new list, following the addition of former Chief of Staff Gadi Eisenkot, ended up like the state list: four Knesset members in 1969 and later three within the Likud, with Yigal Horowitz as finance minister.

But Colonel (Res.) Eisenkot, even if he does not make Gantz and Saar's list the winner, he nevertheless strengthens it. Perhaps even to the point of turning the race for the Knesset into a three-headed one instead of a two-headed one, Netanyahu against Lapid. This should strengthen Gantz and remove Yair Lapid. It's hard to see how the new combination is gnawing away at Likud, but it can certainly lead to the elimination of the Shaked-Handel party. In this regard, Matan Kahane's joining is significant.

But the heavier meaning, of yet another list of chiefs of staff, is a creeping takeover of the political system by the defense system. Gantz is the minister of defense, the former MP Sharon Afek is the deputy to the ombudsman, the director general of the ministry of defense Amir Eshel was the commander of the air force .

They are all talented people, but it is not healthy for the system from which they grew.

The hasty and dubious appointment of Meni Mazuz to the head of the committee for appointing senior officials ensures that the Chief of Staff who will be appointed in the near future will also be a kind of hidden party member. This is not a government that will challenge the appointment presented to it by Defense Minister Gantz. They are talking about statecraft. Because of Gantz's exclusivity over the appointment, while Due to his vigorous involvement in party formations, the impression one gets is that this will not be one of the usual appointments from the past.

Eisenkot was the best chief of staff in the last generation. His views are better known than the views of Gantz, who was one of the reasons behind the plan to apply sovereignty in the Bekaa and parts of Yosh.

He thinks that a significant part of Yosh settlements are not needed for security purposes; that the IDF can fight from anywhere.

Unlike Gantz, he really fought terrorism in Yosh as the commander of the forces there, and during his time in 2004 Palestinian terrorism was eliminated there.

The problem with Eisenkot, that he was part of the senior group in the General Staff during the Harpaz-Ashkenazi affair, who were very close to the journalist gang that was working with Ashkenazi at the time. State Comptroller Micha Lindenstrauss had something to say about their negative role.

A year ago Eisenkot had a strange statement: Netanyahu ordered the Mossad to "do everything to bring the nuclear deal to an end, and get the Americans out of it."

Eisenkot supports the agreement, but is not responsible for repeating statements of this kind.

Eisenkot can boost Gantz's momentum, but he does not solve one of his main challenges - voila! 2022 election

Eisenkot knew that if he continued to sit on the fence it would collapse on him - and jumped into the water - voila! 2022 election

Gantz in an interview with Walla!: I don't want to hurt Lapid, I'm not splitting the bloc - Walla! 2022 election

Gantz at the launch of the election campaign: "It's me, Netanyahu - or elections" - voila! 2022 election 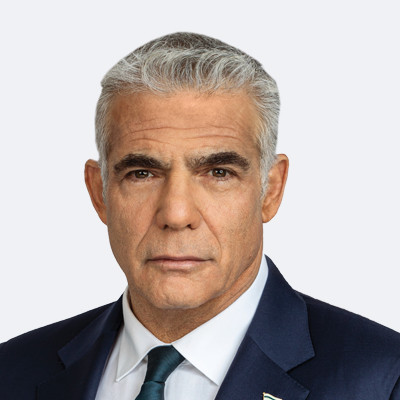