The origin of the pollution of the Oder River, which flows at the Polish-German border, as well as the polluting substance remain unknown, said... 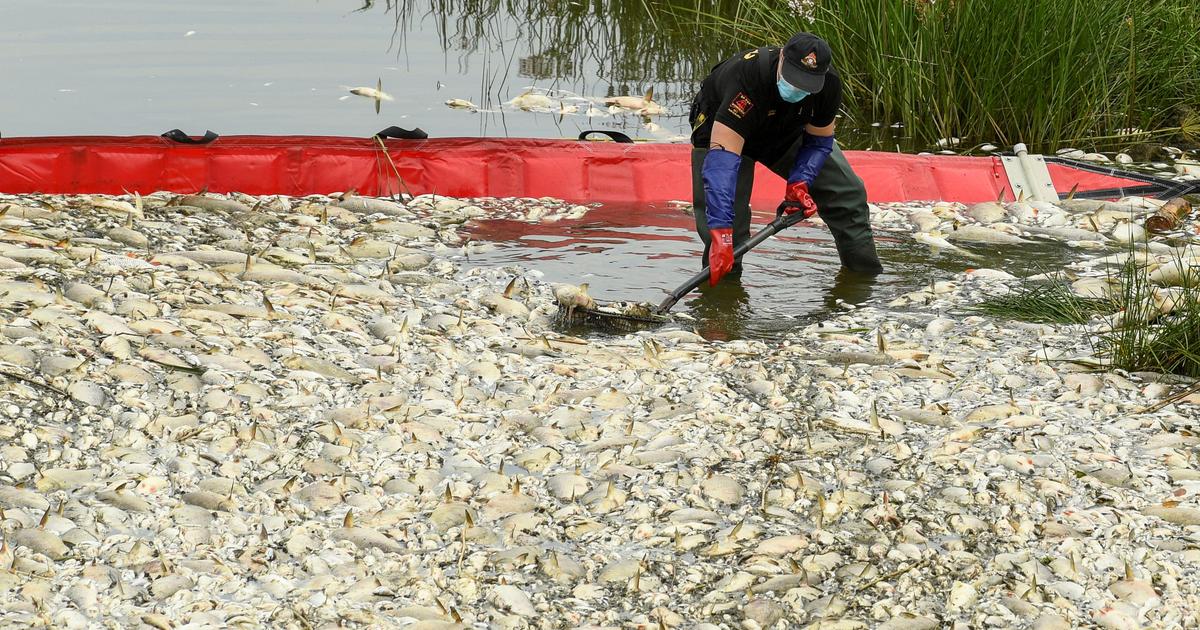 The origin of the pollution of the Oder river, which flows at the Polish-German border, as well as the polluting substance remain unknown, the Polish Minister of Climate said on Sunday evening.

Dozens of tons of dead fish have continued to be fished out for several days along the river, in Poland and Germany.

Read alsoPollution of the rivers: thirty-six years after “Chernobale”, the rebirth of the Rhine

no analysis has confirmed the presence of toxic substances

," said Anna Moskwa, after a meeting with her German counterpart Steffi Lemke, in Szczecin, in northwestern Poland.

According to Anna Moskwa, the analyzes of the recovered fish did not confirm the presence of mercury or heavy metals.

The only anomaly noted remains the high level of oxygen in the water.

We are analyzing different possibilities, both the introduction of dangerous substances... and the natural situation

According to Steffi Lemke, it is now a question of “

reducing the consequences of the disaster

” and, if possible, preventing further damage that it may cause.

We don't know how long and to what extent this disaster will impact the ecological system, months, maybe years

The two ministers assured that the pollution of the Oder had no impact on groundwater or drinking water on either side of the river.

Polish police on Saturday offered a reward of 210,000 euros to find the author of the pollution.

Dead fish float on the surface of the Oder River, as the water has been contaminated and is causing the mass extinction of fish in the river, in Kostrzyn upon Oder, Poland, August 11, 2022. Cezary Aszkielowicz/AGENCJA WYBO / REUTERS

The Polish nationalist-populist government has come under fire from both Poland and Germany for not reacting sooner.

", while the first signs of pollution were recorded on July 26 around the Polish town of Olawa (south west).

The opposition, local authorities and environmental organizations are demanding the resignation of those responsible for the affair, including a deputy minister who was still encouraging people to go swimming in the Oder on Thursday.

The prosecution has opened an investigation.

The Oder which flows first in Poland, then forms a natural border between Poland and Germany, has been considered relatively clean for many years, home to around 40 species of fish, attracting many species of birds and animals. 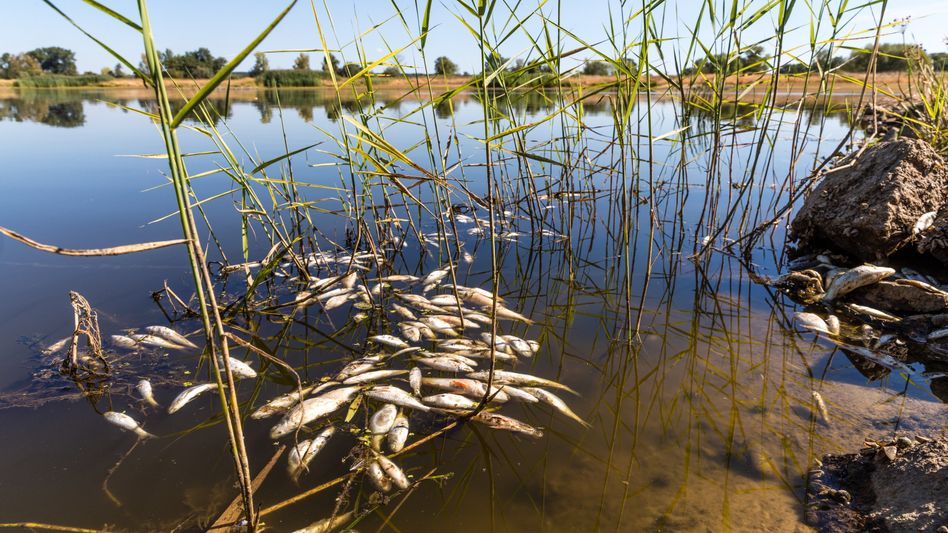 Fish deaths in the Oder: Minister for the Environment sees signs of a highly toxic substance

Search for triggers for fish kills: indication of toxin

Nabu: Hold those responsible for the fish kill accountable Fish deaths now also in the Saale: hundreds of dead animals – the association is “shocked and disappointed” 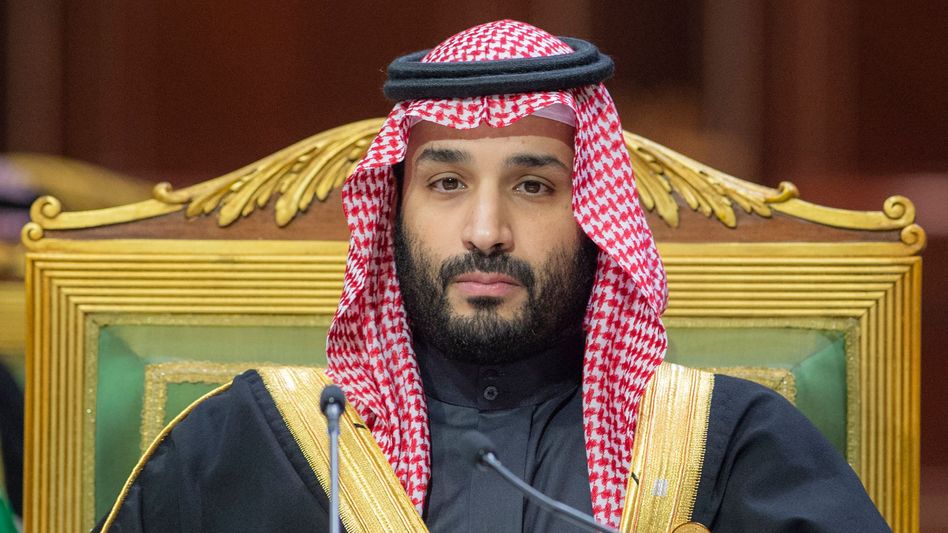 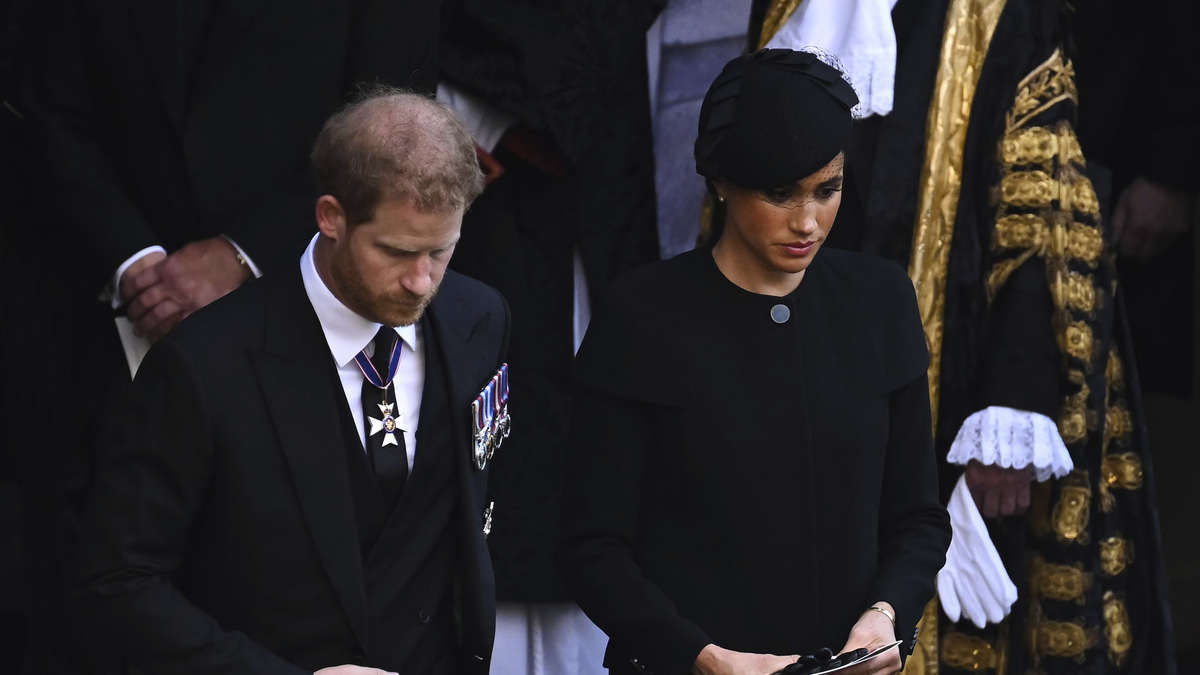 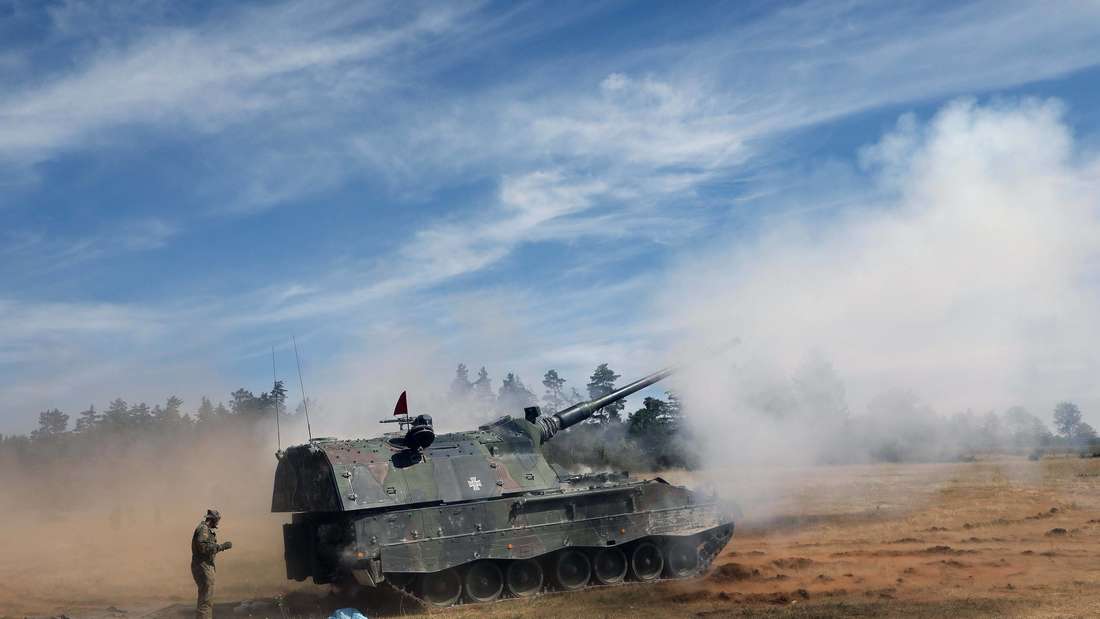 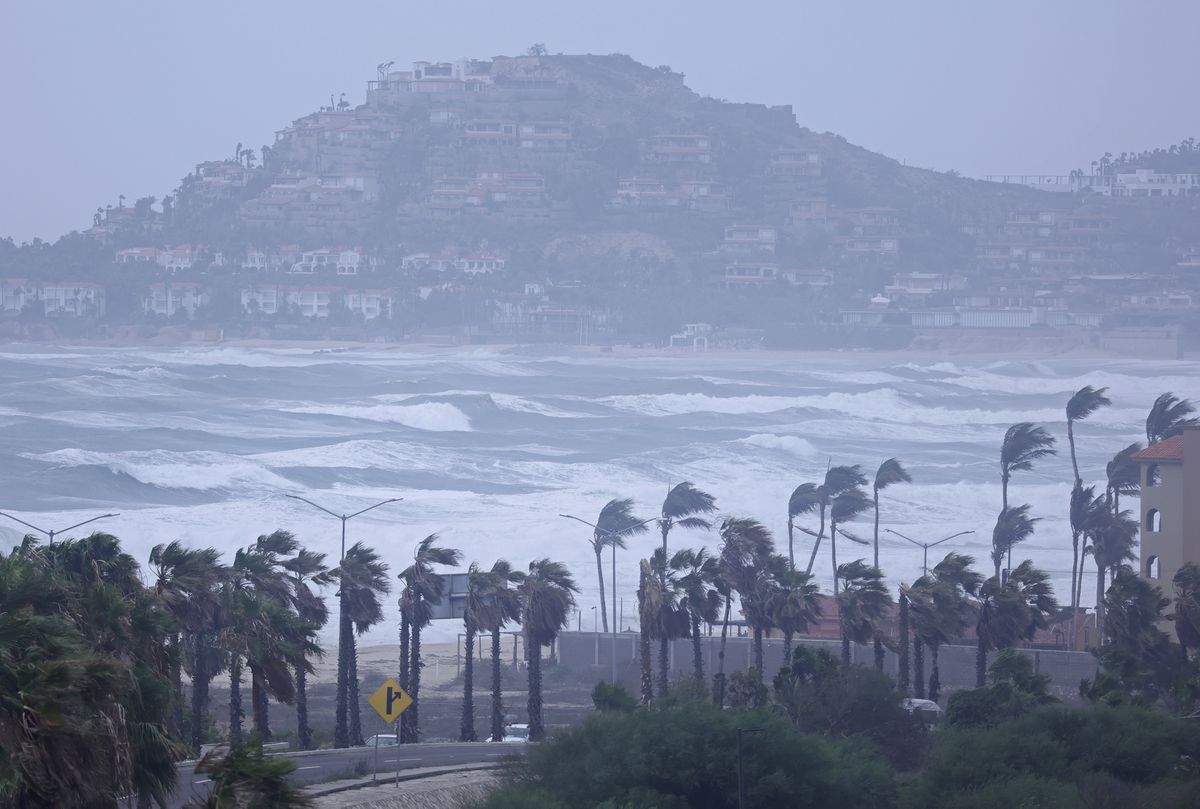 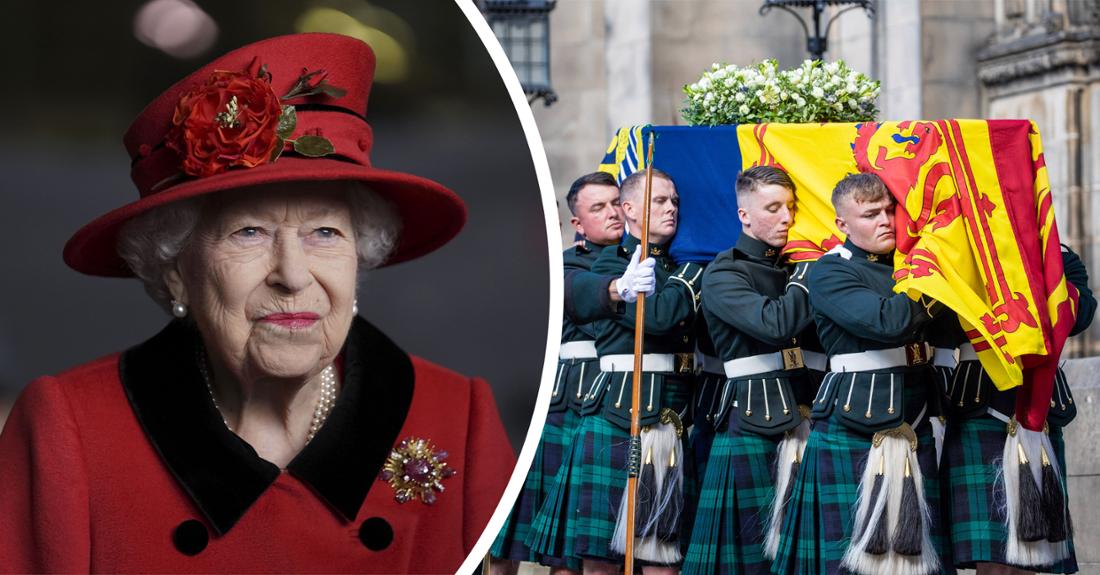 Customs clearance｜Lin Jianfeng urges the cancellation of pre-boarding nucleic acid testing requirements to be relaxed to "0+3" as soon as possible
2022-09-18T03:37:17.035Z