Trump rails against the FBI, Republicans attack the judiciary Created: 08/15/2022, 00:46 Former US President Donald Trump gestures as he exits Trump Tower in New York. © Julia Nikhinson/AP/dpa After the search of his Mar-a-Lago estate, the ranks of Republicans close behind Trump. The opponent seems to have been identified: Minister of Justice Garland. Trump, meanwhile, is once again addressing 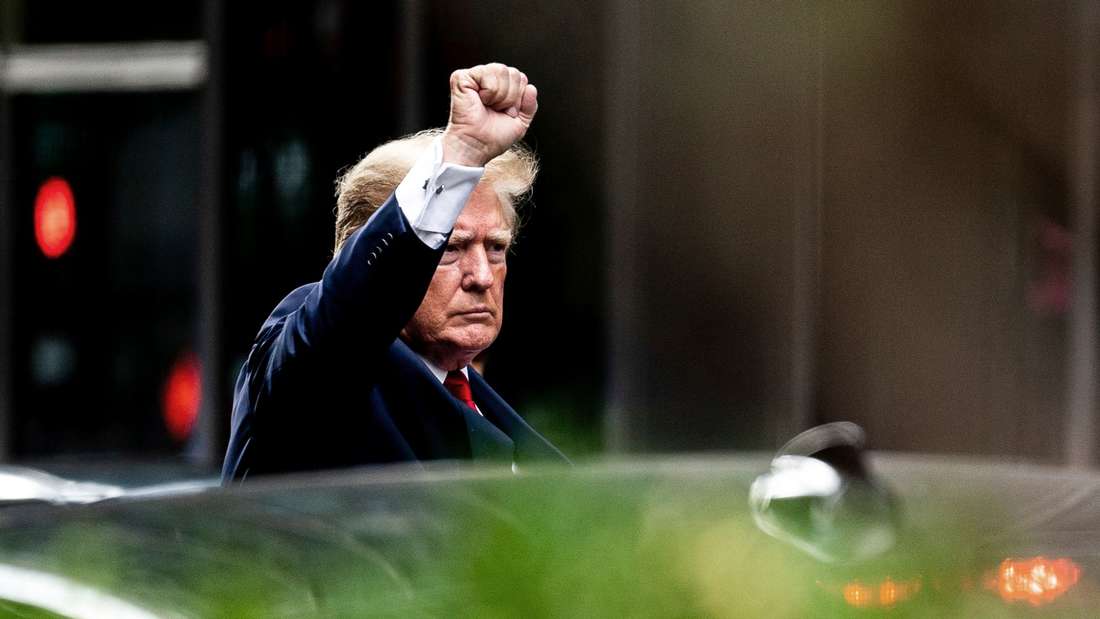 After the search of his Mar-a-Lago estate, the ranks of Republicans close behind Trump.

The opponent seems to have been identified: Minister of Justice Garland.

Trump, meanwhile, is once again addressing the FBI directly.

Washington – US Republicans sow doubts about the work of the judiciary after the unprecedented search of ex-President Donald Trump's property.

"Well, we have a number of concerns, one of which is whether or not the raid itself was justified," Rep. Mike Turner, a member of the House Intelligence Committee, said on US television on Sunday.

Republican Arkansas Governor Asa Hutchinson has claimed the "establishment" is after Trump.

Meanwhile, the ex-president accused the federal police FBI of having taken documents that are subject to attorney-client privilege.

Trump wrote on Truth Social, a platform he co-founded, that federal police "knowingly" took material from his Mar-a-Lago estate that they shouldn't have taken.

He asked the FBI to return the documents immediately.

According to the 76-year-old, these are documents that are confidential between the client and the lawyer.

Trump had repeatedly stormed against the judiciary and the federal police after the search on Monday.

Numerous Republicans had backed him - including his ex-Vice Vice President Mike Pence, who had recently distanced himself from Trump.

Republican Rep. Turner said the FBI's list of seized documents says nothing about the nature of the documents themselves.

"We got this list from the FBI, but we're not sure if it's classified material or not," Turner told CNN.

The receipt shows that the material was marked as secret.

But that doesn't mean it's really secret at the moment.

He did not give any evidence for this.

When asked if he was taking classified material home with him, he said, "No."

According to the FBI list, the agents found, among other things, sets of documents classified as “Top Secret/SCI” at Trump’s Mar-a-Lago estate last Monday, which are top secret and may only be viewed in special government facilities.

Four of the confiscated sets of documents were classified as "Top Secret", three more as "Secret" and the remaining three as "Confidential".

The search warrant lists three criminal offenses as possible basis for any seizure - including collecting, transmitting or losing defense information.

This falls under the US Espionage Act.

"One wonders if that was the right move and if there aren't less intrusive means to achieve the same end," Gov. Hutchinson said.

He asked the Justice Department to disclose more information.

“The bigger picture is a crisis of legitimacy in this country.

The Washington Post reported that Trump was already sitting with his attorneys in New York during the search to discuss another case.

However, the session was interrupted by a phone call informing the former president of what was happening in Florida, the newspaper quoted Trump's attorney Ron Fischetti as saying.

Trump and his team then followed the search through security cameras.

Meanwhile, the White House again emphasized that it did not want to comment on the investigation.

President Joe Biden has made it clear in the past that the Justice Department is completely independent in investigating law enforcement matters, Biden's spokeswoman Karine Jean-Pierre said on US television.

"This is a law enforcement matter and the Justice Department will act as it sees fit."

Last year, officials at the National Archives discovered that Trump had taken a slew of documents and other government materials when he left the White House at the end of his term in January 2021.

According to the law, this material should have been given to the National Archives.

Trump finally handed over several documents to the agency earlier this year.

However, the officials had suspected that Trump or his team were still withholding important documents, according to US media. 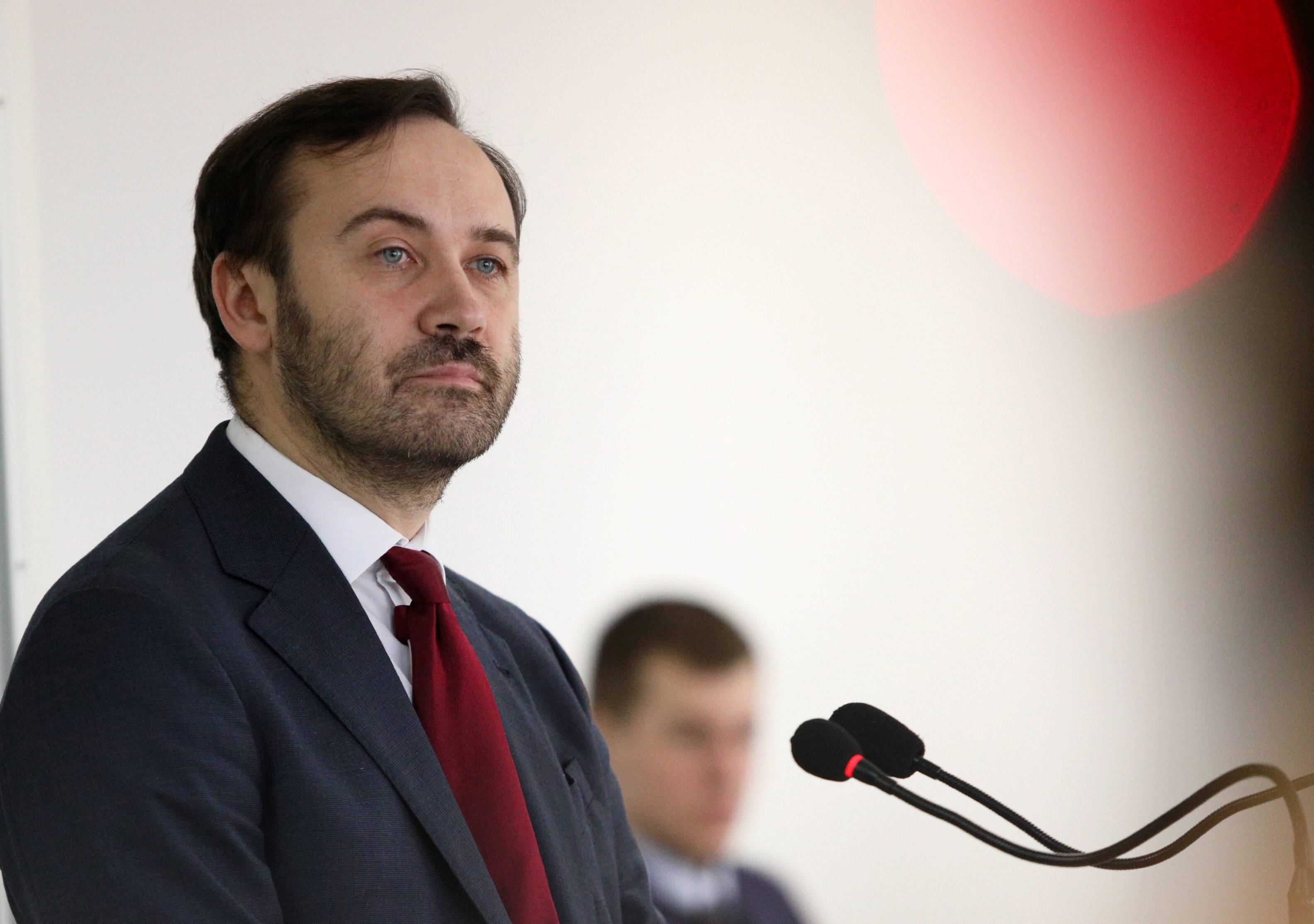 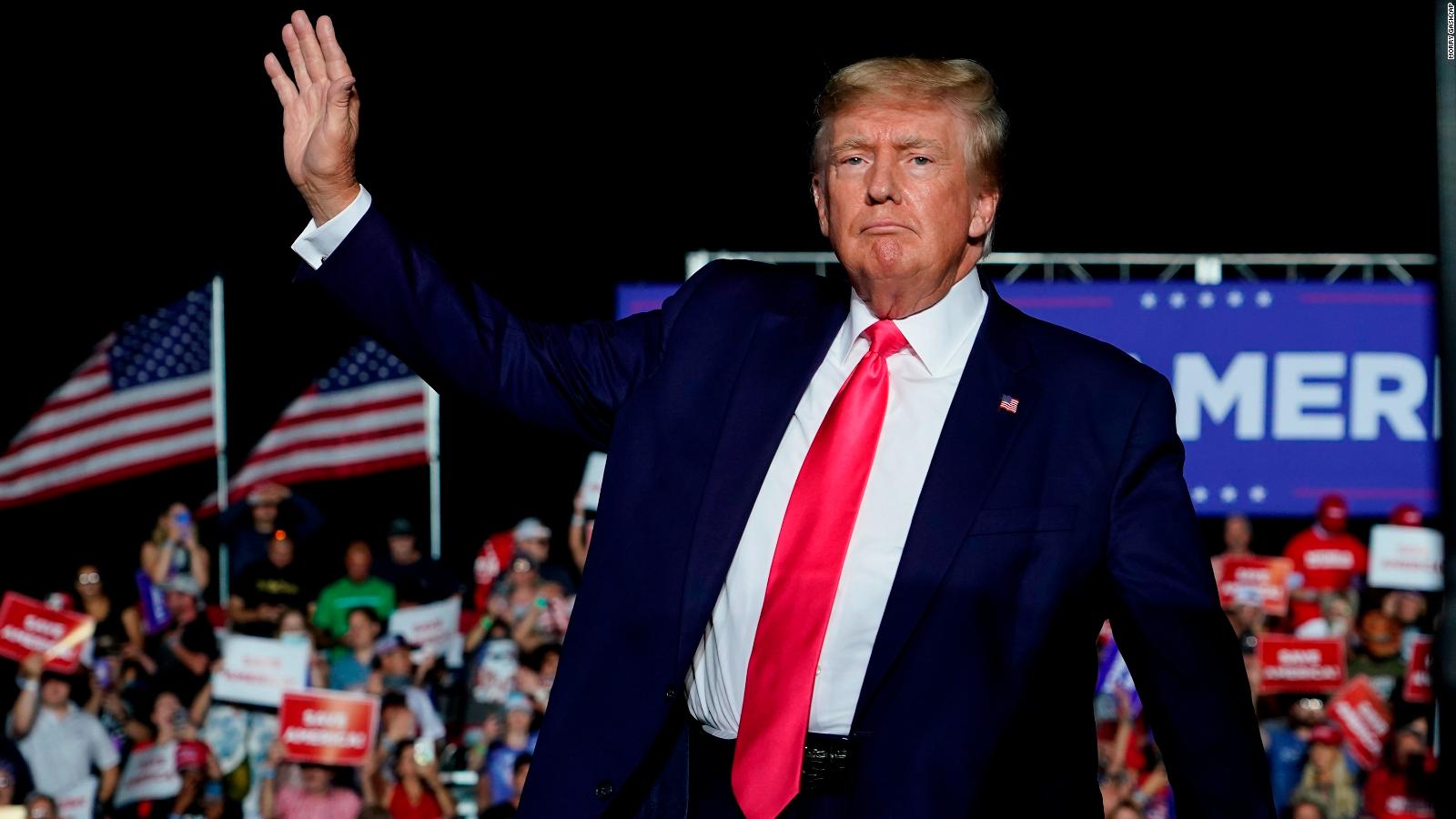 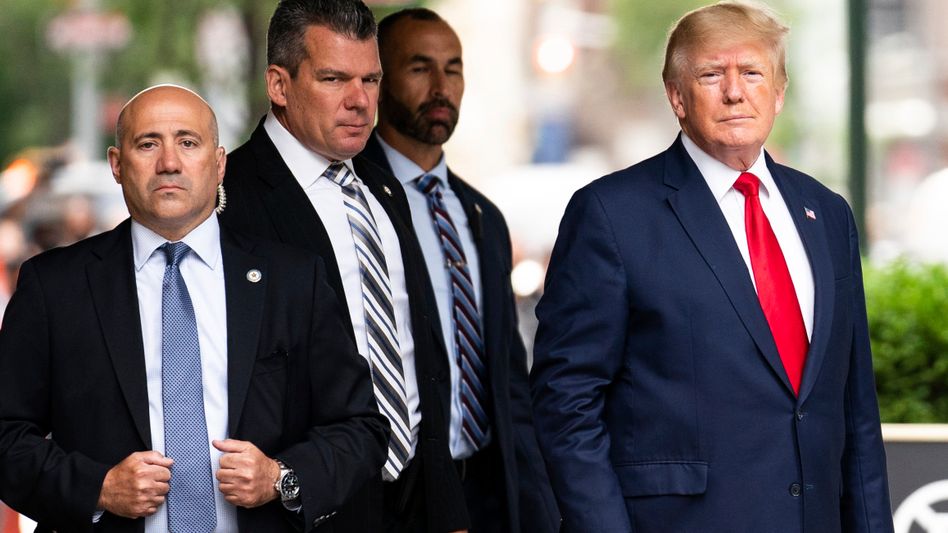 Donald Trump demands return of documents from FBI after raid 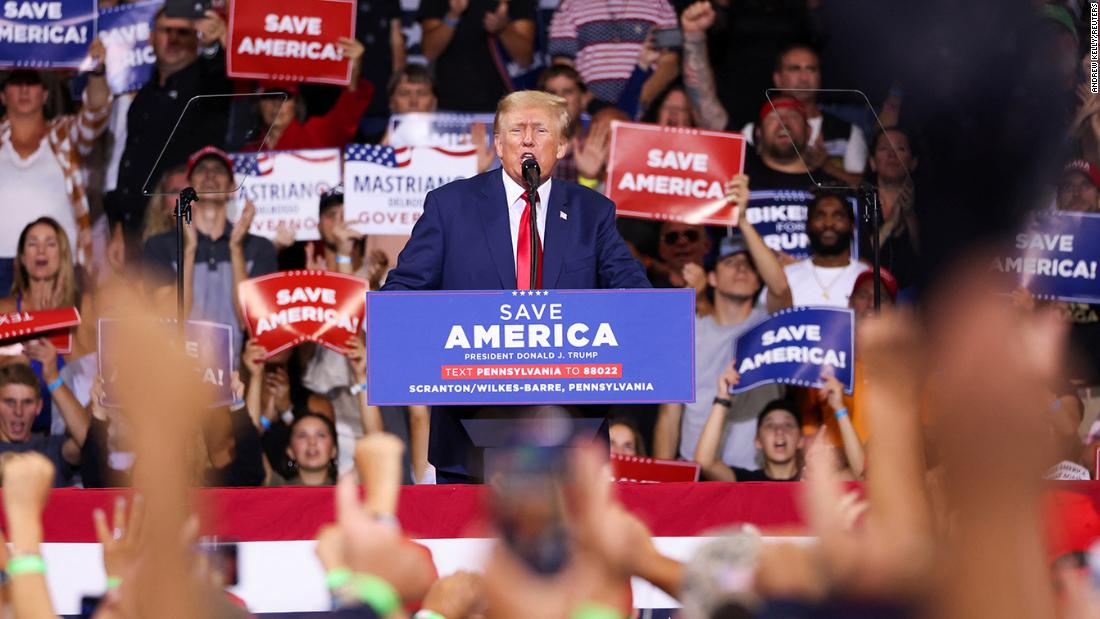 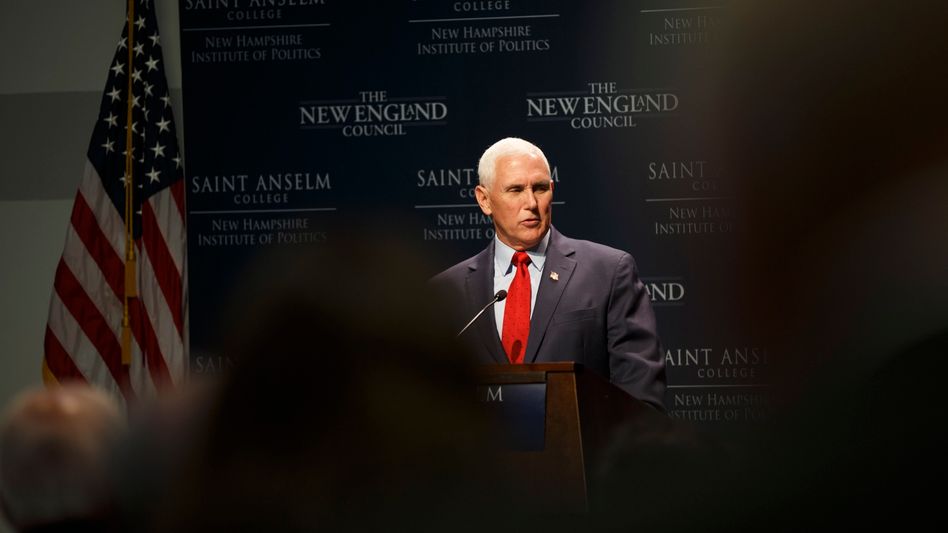 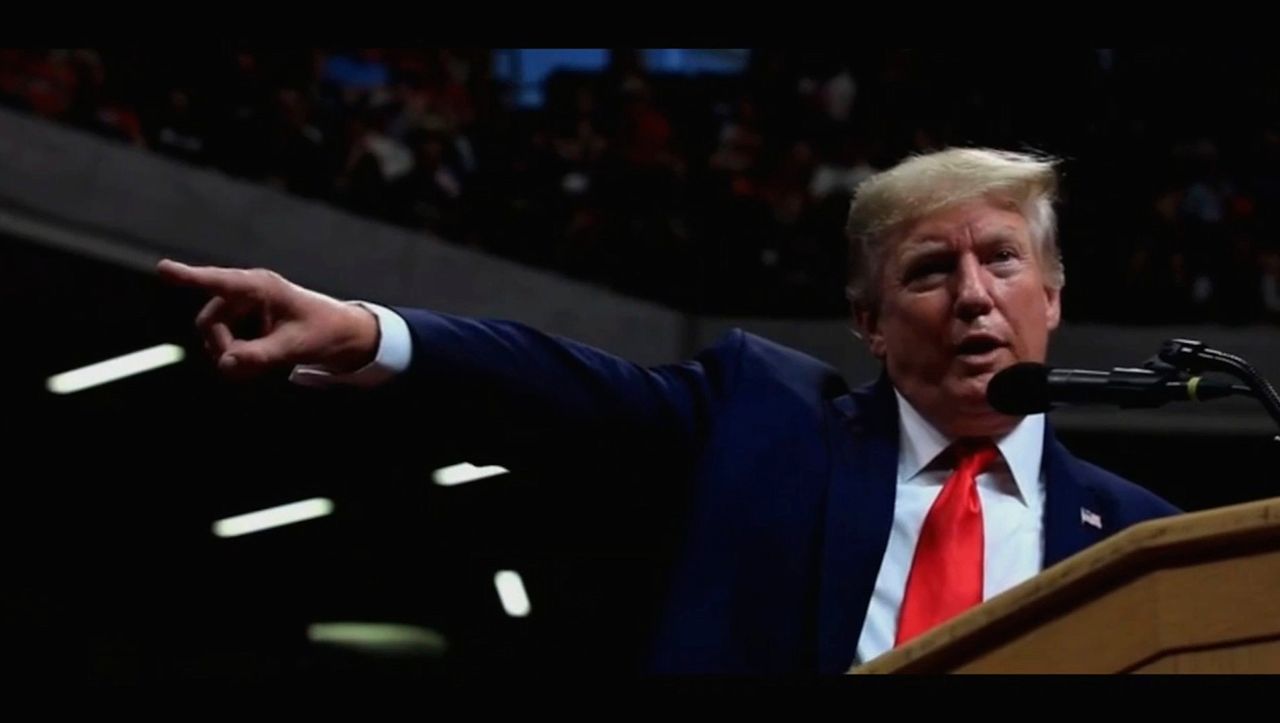