Trump's letter to Netanyahu was revealed: "We will recognize the application of Israeli sovereignty in Yash" | Israel Hayom

The Jerusalem Post reported that the former US president gave Netanyahu the green light to implement the sovereignty move, if he agreed to the establishment of a Palestinian state • The letter contradicts Jared Kushner's claim that he and Trump were not aware of Netanyahu's plans 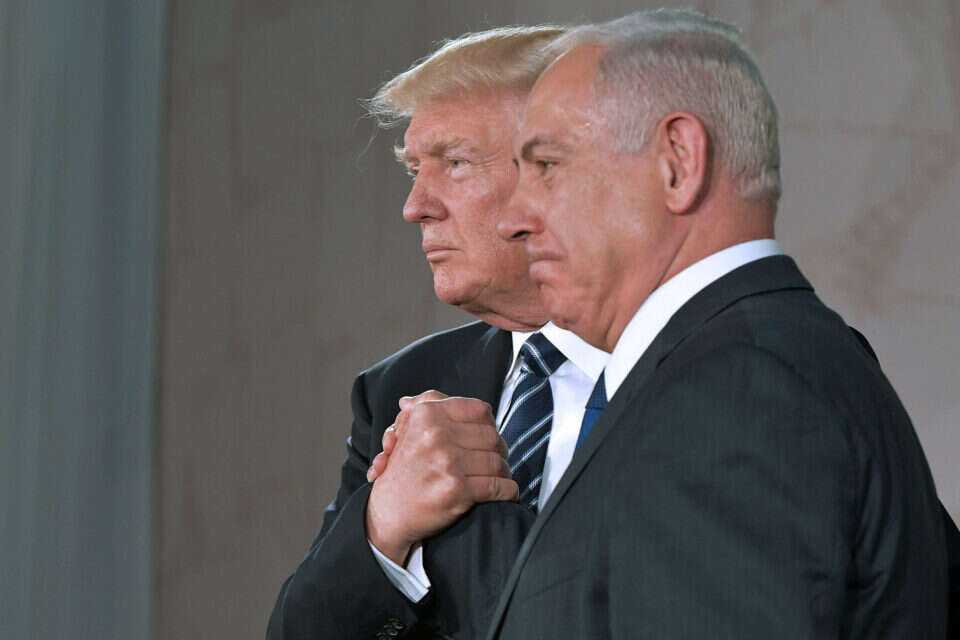 Did Trump know or not?

Former US President Donald Trump, in January 2020, sent a signed letter to the Prime Minister of Israel at the time, Benjamin Netanyahu, with permission to carry out the process of applying Israeli sovereignty in Judea and Samaria, as part of the 'Plan of the Century', it was announced today (Sunday) in Jerusalem Post. It was also reported that the letter signed by the President arrived on January 26, 2020, two days before the launch of the peace plan in the historic ceremony at the White House.

The letter is spread over three pages and presents the main points of the "plan of the century".

Trump wrote to Netanyahu that he must commit to the principles presented in the Plan of the Century, which include agreeing to the establishment of a Palestinian state and territorial concessions "which they currently do not believe Israel is ready to implement."

According to the president, "in exchange for the implementation of this policy by Israel - and the formal adoption of detailed territorial plans that do not contradict the conceptual map attached to my plan - the United States will recognize Israeli sovereignty, in those territories in the West Bank, which according to my vision will be part of Israel."

Trump and Netanyahu during the presentation of the century plan, photo: AFP

Trump with his son-in-law and adviser Jared Kushner, photo: GettyImages

Trump's written words refute the version presented by his son-in-law, Jared Kushner, who claimed in his new book that he and the president were not aware of the sovereignty process in detail and did not know that Netanyahu intended to implement it within a few days.

As I recall, immediately after the peace ceremony at the White House on January 28, 2020, Netanyahu stated that the sovereignty move would be implemented within a few days.

However, while speaking, Kushner said opposite things to the American media.

The disclosure of Trump's letter confirms the findings of the Israel Hayom investigation, conducted a year later.

The investigation revealed that Kushner was well acquainted with the sovereignty process, which was a central element of the American peace plan.

A former White House official told Israel Hayom at the time that "Jared was the boss. We briefed him many times on the plan, including on the idea of ​​sovereignty. Even if he was less enthusiastic than the others, he did not object, because if he were against sovereignty, it simply did not would appear on the show. Jared is a smart person, with strategic thinking; to claim that he didn't understand, or that the whole sovereignty thing was a political bluff by Netanyahu - is complete nonsense."

Trump's letter to Netanyahu was revealed: "We will recognize the application of Israeli sovereignty in Yash" | Israel Hayom 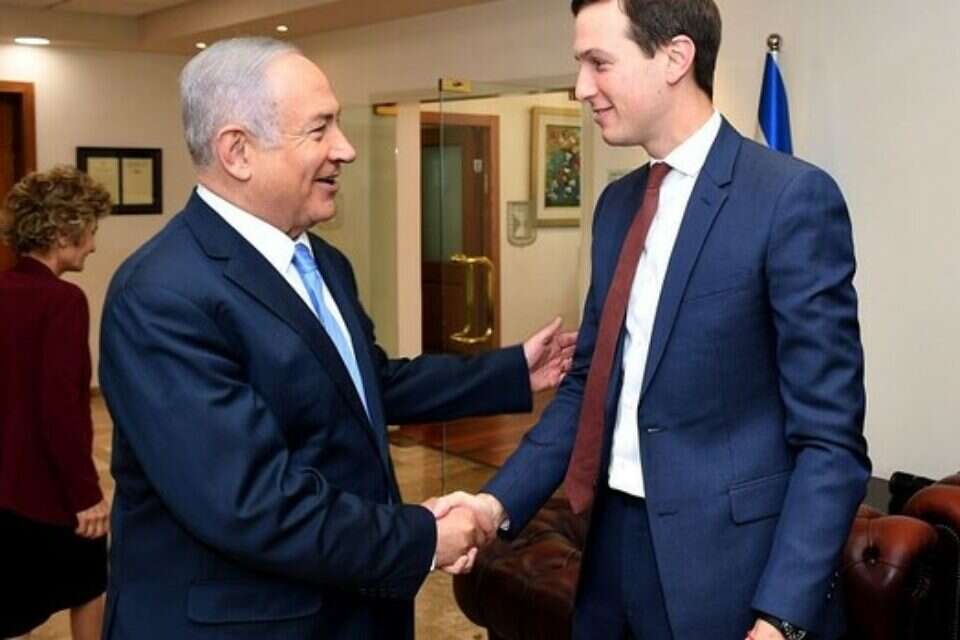 Kushner: "Bibi ordered to cancel the annexation if we make Israel normalize relations with three countries - I couldn't believe what I heard" | Israel today 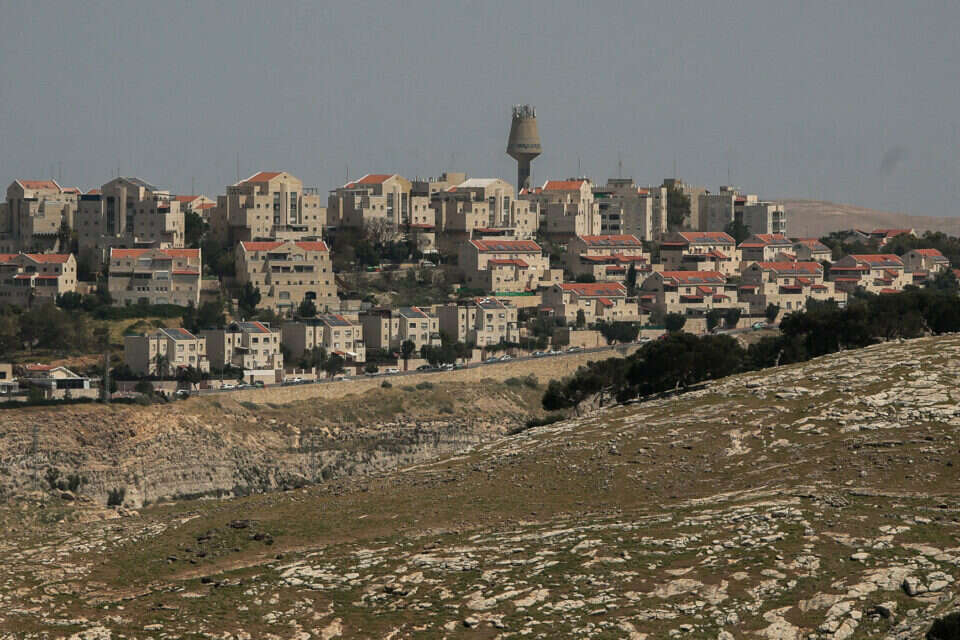 Opinion I opposed a Palestinian state - not sovereignty Israel today 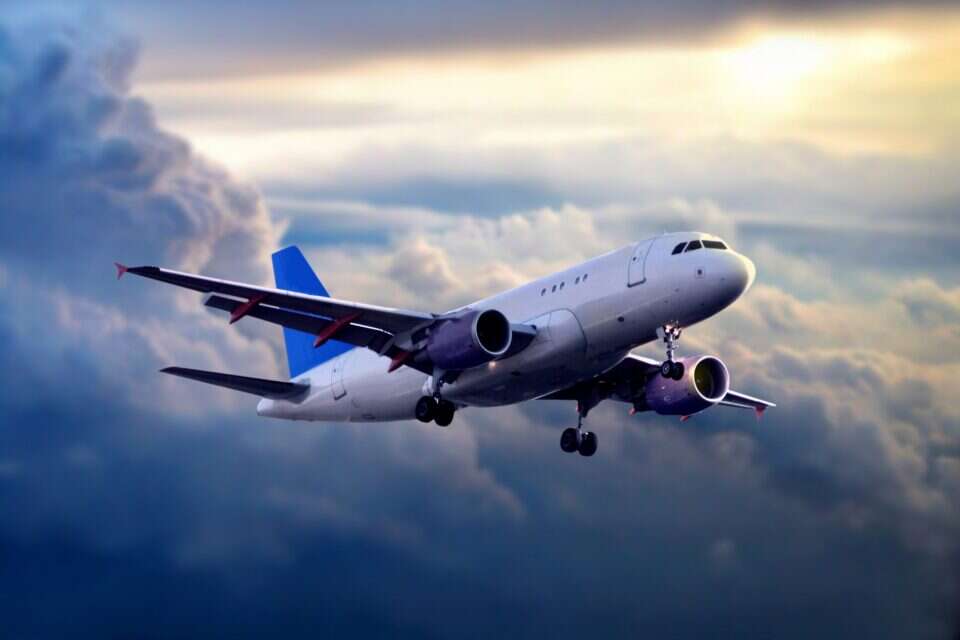 The Iranian pressure is working: Oman refuses to open the skies - and the dream of short flights to the East is moving away | Israel today 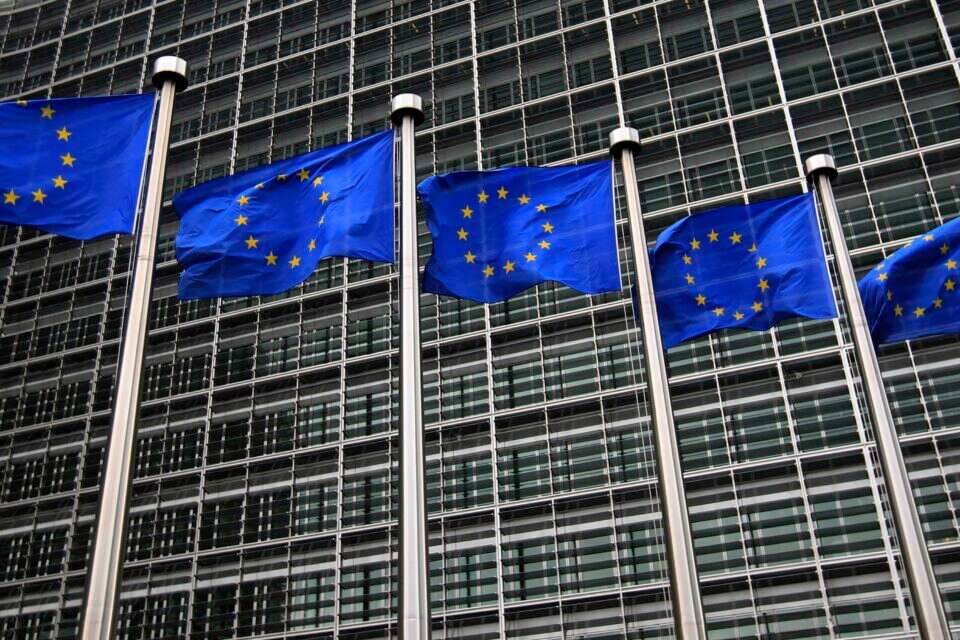 The approval of the cultural agreement with the European Union: "a dispute of political significance" | Israel today 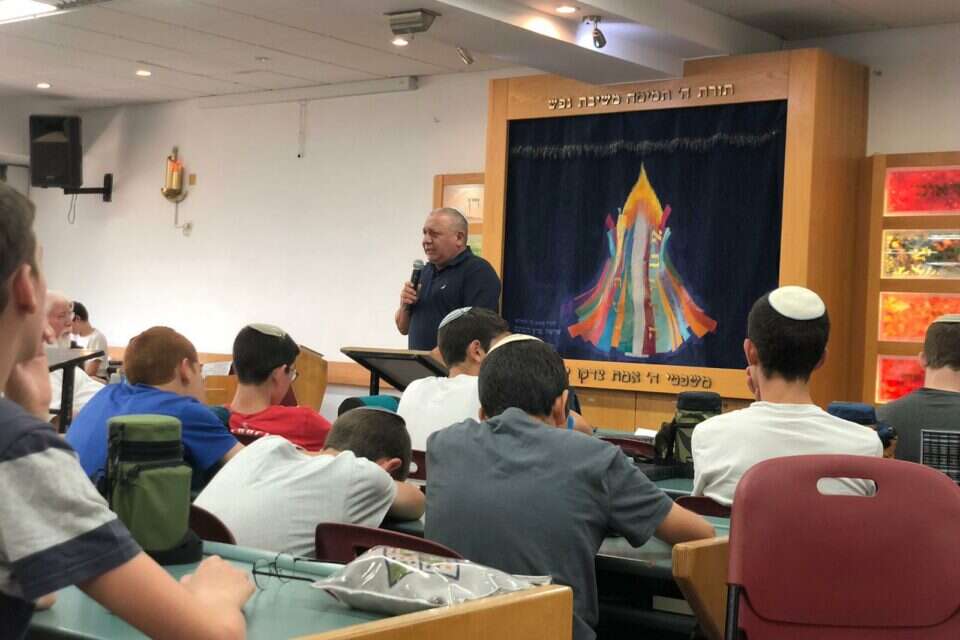 After his speech to yeshiva students in Efrat, Eisenkot is under attack: "It's scary to think that he will be minister" | Israel today 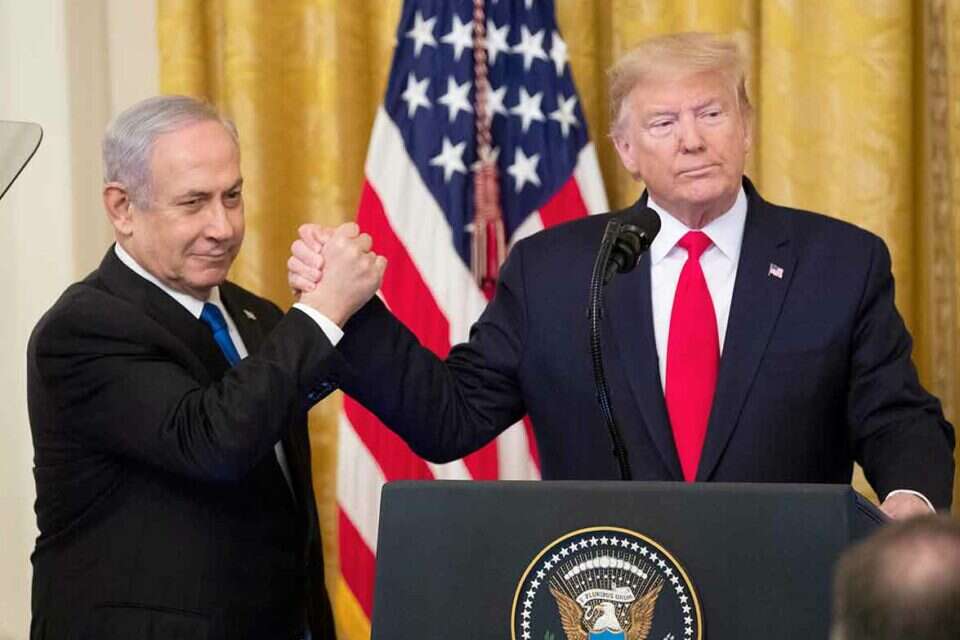