Anyone who doesn't raise their voice now is supporting the war – the Ukrainian President addressed the Russian population with this message. He also had a message for all other countries. 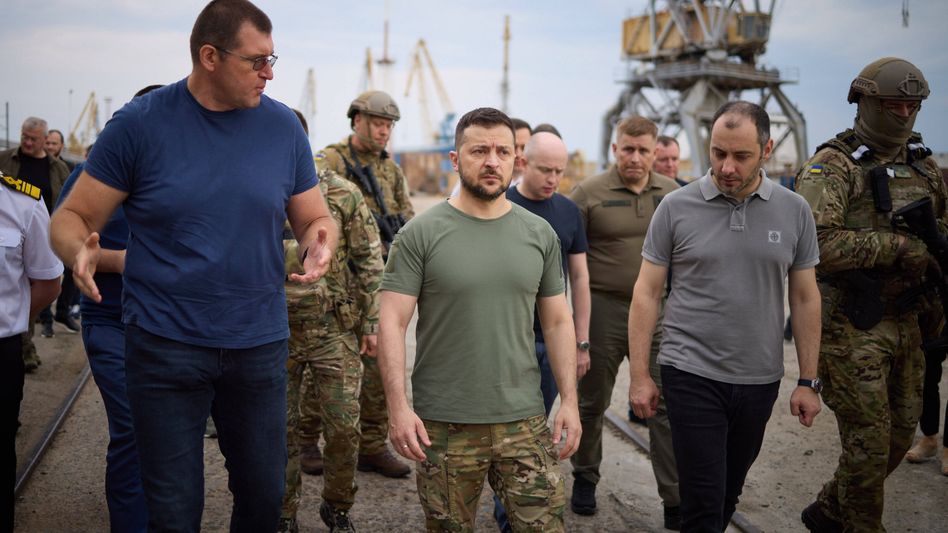 Ukrainian President Volodymyr Zelenskyy has called on the people of Russia to speak out against the war.

"The evil takes place on such a scale that silence is tantamount to complicity," he said on Sunday in his nightly video address.

"If you have Russian citizenship and are silent, it means you are not fighting, which means you support it," Zelenskyy said.

In contrast to earlier appeals to the population of the belligerent neighboring country, the President did not address them in Russian but in Ukrainian.

In Ukraine and the rest of the world, too, everyone should "do everything in their power to ensure that Russia and those who support the war pay an ever-increasing price for Russian state terror."

Russia attacked Ukraine on February 24 and is still waging war.

There is currently no prospect of a negotiated solution.

According to various polls, a majority of Russians support President Vladimir Putin's course.

It is uncertain how meaningful this is.

Open criticism of the war is severely punished by the Russian power apparatus. 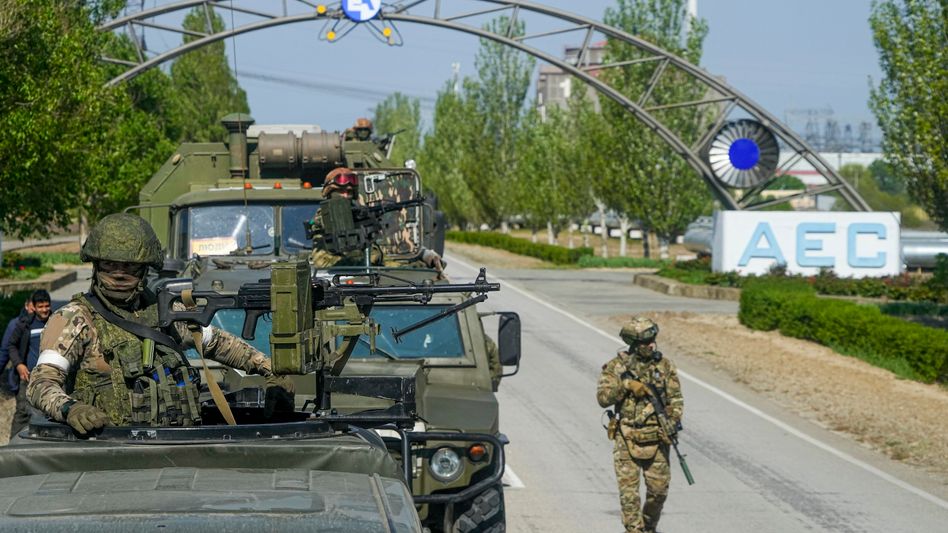 News about the Russia-Ukraine war: This happened on Monday night (August 15) 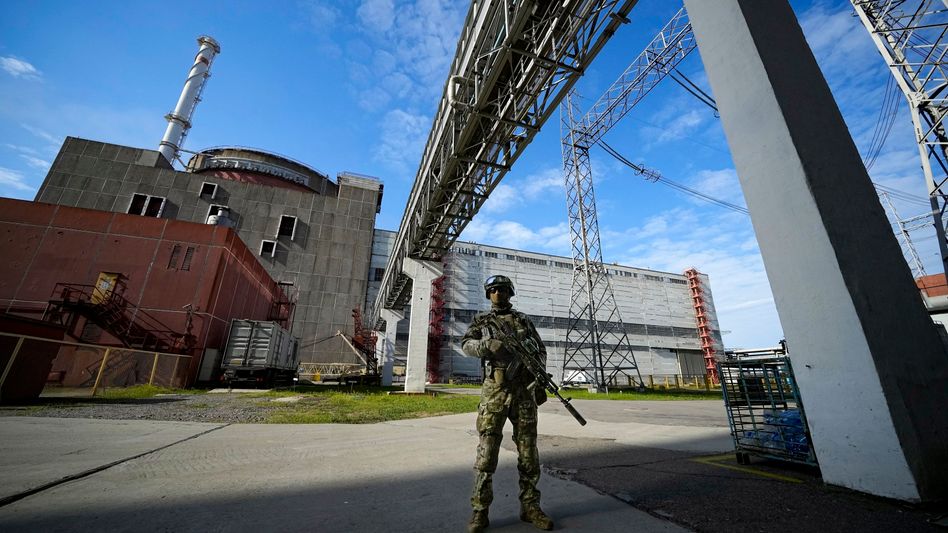 Just the calm before the storm? Zelenskyj announces new offensive against Putin's occupiers