Zakharova: US plans to demonize Russia have failed Russian Foreign Ministry spokeswoman Maria Zakharova confirmed that US plans to demonize Russia, designate it as a state sponsor of terrorism and isolate it have failed.

Zakharova said in an interview with Russia One channel today that the United States has failed miserably in its attempt to cancel Russian culture and history, as most countries of the world did not care about everything Washington says, and therefore launched Plan B to harm Moscow, noting that this plan requires that other countries as countries Eastern Europe this task on behalf of the United States.

Zakharova added, as an example, that last Thursday, the Latvian parliament adopted a statement recognizing Russia's actions in Ukraine as terrorism and declaring Russia a state sponsor of terrorism, noting that Moscow had warned Washington of the consequences of this step.

Zakharova: US plans to demonize Russia have failed Moment by moment... Updates of the Russian special military operation in Ukraine Zakharova: Washington intends to use weapons of mass destruction in Ukraine Zakharova: The West seeks to prolong the conflict on the territory of Ukraine

Russia denounces Germany's "rearmament": "We know only too well how this can end" 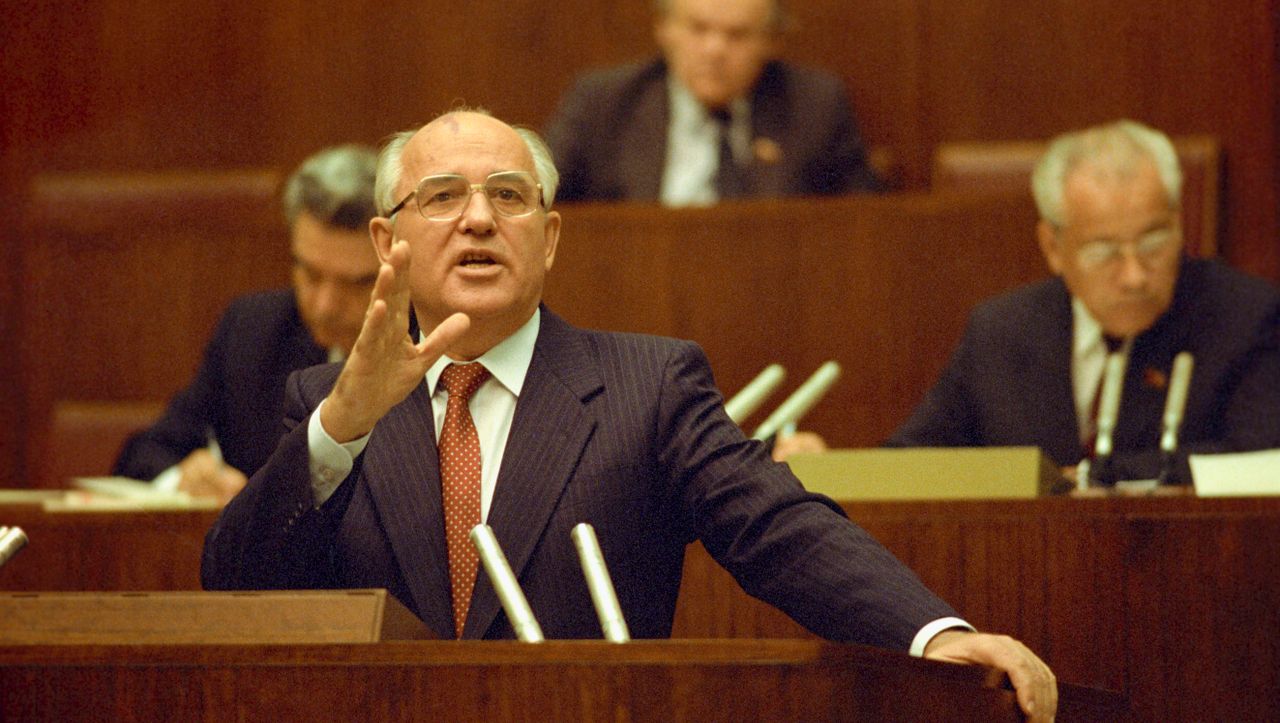 Zakharova: Washington will become a party to the Ukrainian conflict directly if it provides Kyiv with long-range missiles