European Championships, SEV between Murnau and Garmisch-Partenkirchen and the long weekend: the regional traffic is completely overcrowded. 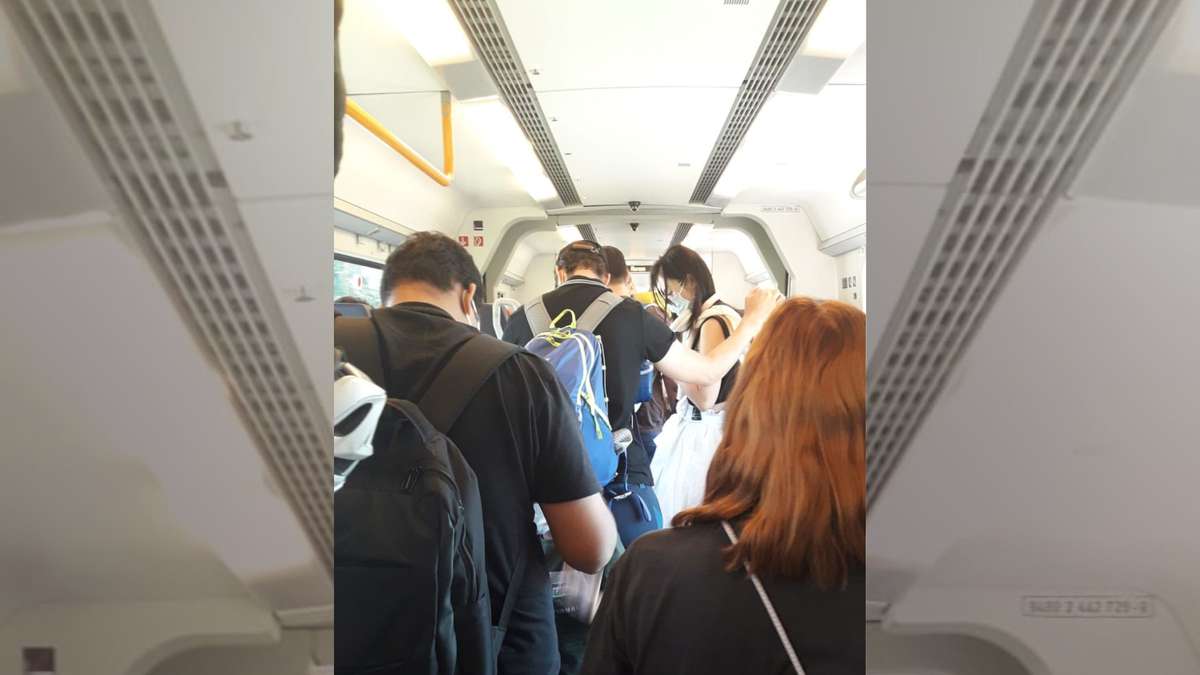 European Championships, SEV between Murnau and Garmisch-Partenkirchen and the long weekend: the regional traffic is completely overcrowded.

Murnau - The sun is shining over Bavaria, high temperatures and the long weekend, which there is in most municipalities in the Free State thanks to the Assumption Day, attract people to the surrounding area, to the lakes and mountains, especially in the south.

And in large numbers.

Here is the program of the European Championships 2022 in Munich on Sunday, August 14th.

Extensive closures around Murnau and Garmisch-Partenkirchen due to the cycle race as part of the European Championships 2022 are causing temporary, massive disruptions to rail traffic.

The rail replacement service between Murnau and Garmisch-Partenkirchen further aggravates the situation.

We don't know how to cope with the crowds," pleads a train driver on the route towards Murnau.

Some of the SEV buses could not even leave Murnau because of the start of the cycle race.

The mood among passengers is correspondingly frustrated.

On Sunday, August 14th, our editors also received a letter from a reader who was desperate about the chaos of public transport.

Above all, he complained about the lack of information on site and that no one could provide information.

For two hours he tried to get to the S-Bahn in Allach.

There is no question: the closures due to the European Championships in Munich are extensive and can make journeys in private and public transport a test of patience.

However, there is information for residents about the closures.

Under this link you will find information from the organization of the EC 2022. 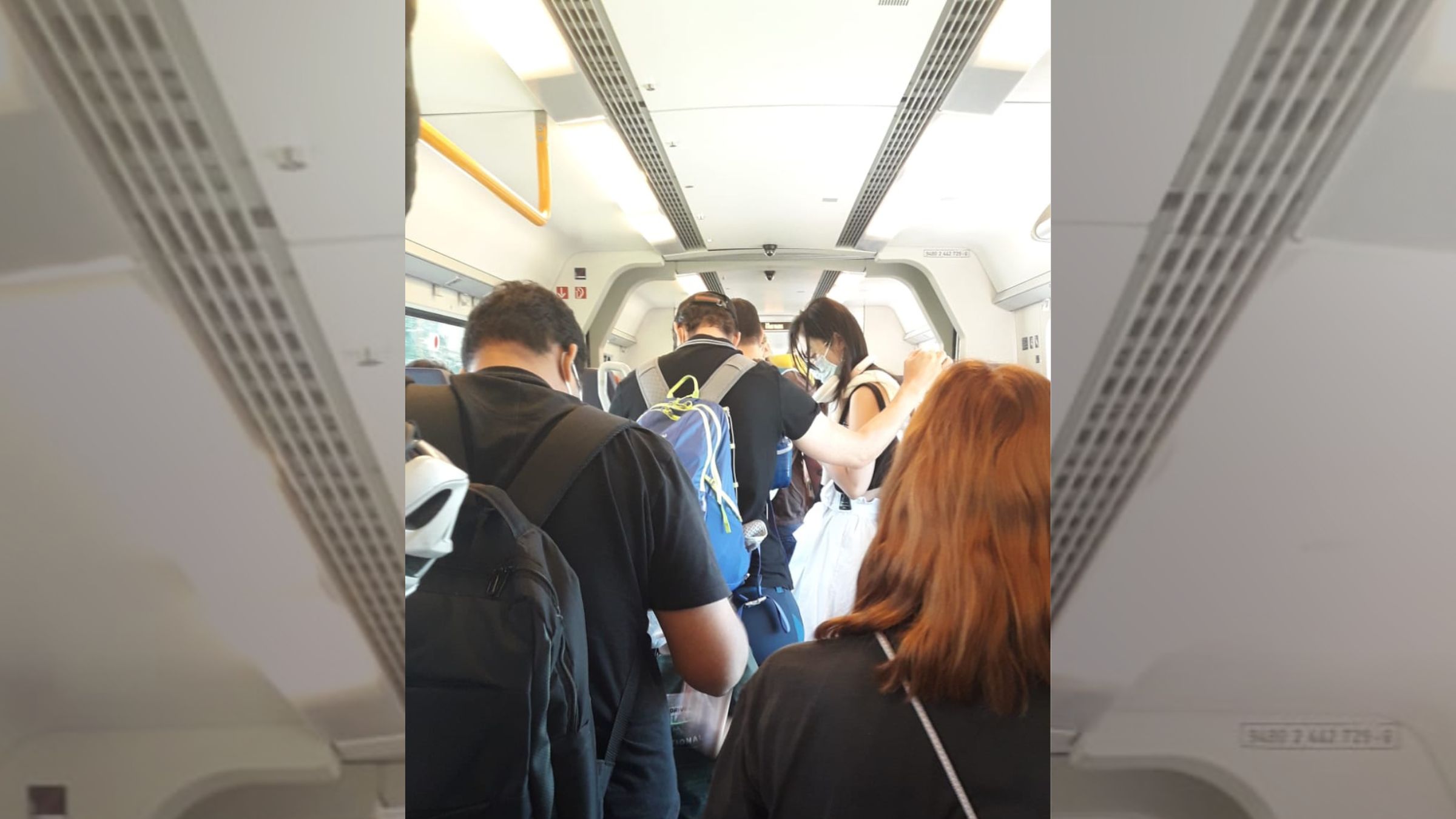 The war fuels the demand: connection to the district heating network in Murnau is in great demand 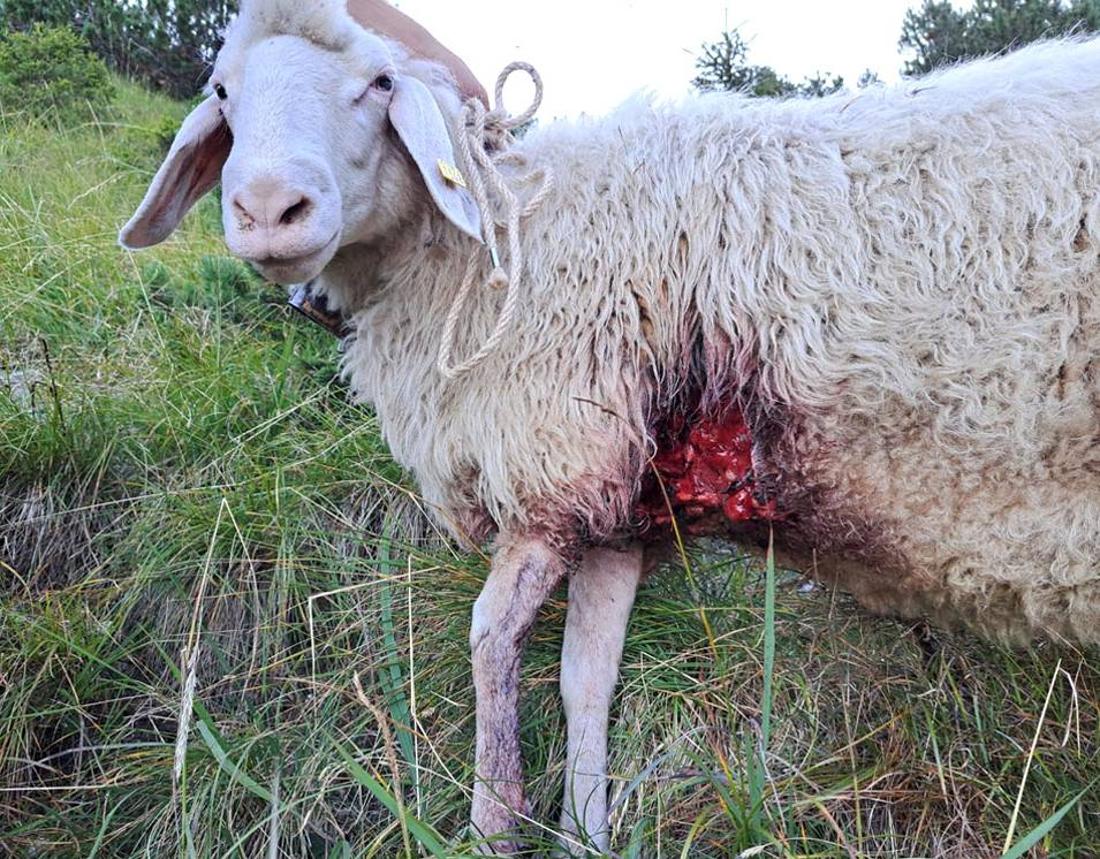 Another three sheep torn in Farchant: "A madness" for the Almwirtschaft

The suspicion that psychotherapist Yuval Ness Levy committed suicide was investigated, and not murdered by his partner - voila! news
2022-09-28T12:30:32.135Z

Lavrov and his Azerbaijani counterpart discuss issues related to the implementation of the tripartite agreement on the Nagorno-Karabakh region
2022-09-28T12:29:55.399Z

Lin Dingguo said that the mutual recognition mechanism of civil and commercial judgments with the mainland will improve the cross-border trade and investment environment
2022-09-28T12:06:31.224Z