"Road construction no longer up to date": Action alliance founded against B 2 expansion

30 people representing a dozen parties, citizens' initiatives and environmental protection organizations that are active in Weilheim and the surrounding area met at the invitation of the SPD local association in the "Schießstätte" inn to form an alliance against the B 2 expansion in the Weilheim area to found. 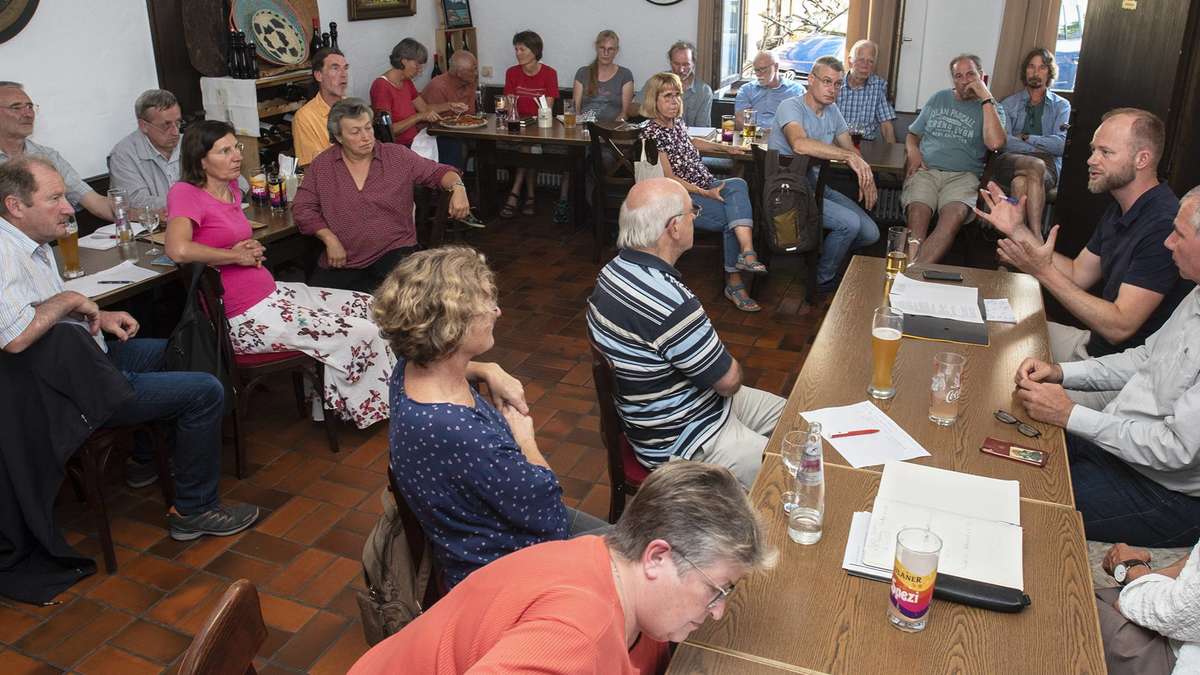 30 people representing a dozen parties, citizens' initiatives and environmental protection organizations that are active in Weilheim and the surrounding area met at the invitation of the SPD local association in the "Schießstätte" inn to form an alliance against the B 2 expansion in the Weilheim area to found.

– The Weilheimer SPD local chairman Felix Henkel, who moderated the event, sees two necessities in view of the survey of Weilheim citizens planned for September 13th.

First, all opponents of further road construction must "find common ground," and second, they must act, and act quickly.

Most Weilheimers who will receive the letter from the city administration with the ballot paper for or against the construction of the B2 around Weilheim in mid-September will, in his estimation, respond immediately.

Information that influences the decision of these citizens only makes sense if it is given within the next few weeks.

Henkel does not consider lengthy discussions of detailed questions to be expedient.

To save time, action must be taken immediately.

As the lowest common denominator, he suggested a clear "No to the expansion of the B 2".

In order to also have a positive statement, all participants in the action alliance should also say a clear "yes to the expansion of local public transport, rail transport and the promotion of cycling in and around Weilheim".

In principle, everyone present spoke out in favor of the action alliance.

Only the district chairman of the Bavarian Farmers' Association, Wolfgang Scholz, sees the promotion of cycling critically.

For the construction of cycle paths, land would be needed that would then be lacking for agriculture.

The designation of farm roads as cycle paths could also lead to problems due to the narrow width of these paths.

Above all, farmers would reject an above-ground bypass of Weilheim, since agriculture would lose too much space.

Henkel expects that there is a committed citizenry in Weilheim that speaks out against excessive road construction because they recognize that the traffic problem cannot be solved by building more and more roads.

"The CSU model is out of date," says Henkel.

Annette Schulze from the "Greens" also considers further road construction to be "no longer up-to-date".

The ÖDP district councilor Maiken Winter and her colleague Peter Maier from the left agreed.

Flyers will be distributed to all households

The present representatives of the Weilheim agenda working groups and the nature conservation organizations were in principle in favor of membership in the action alliance or participation in it, but first want to discuss this in their organizations before they formally join.

A flyer is to be distributed to all households at the beginning of September to publicize the goals of the action alliance.

Regarding the planned actions, Henkel said: "My feeling is that it could be fun."

According to Henkel, the action alliance is not a closed society.

Any organization that respects the free democratic basic order can participate.

"Road construction no longer up to date": Action alliance founded against B 2 expansion 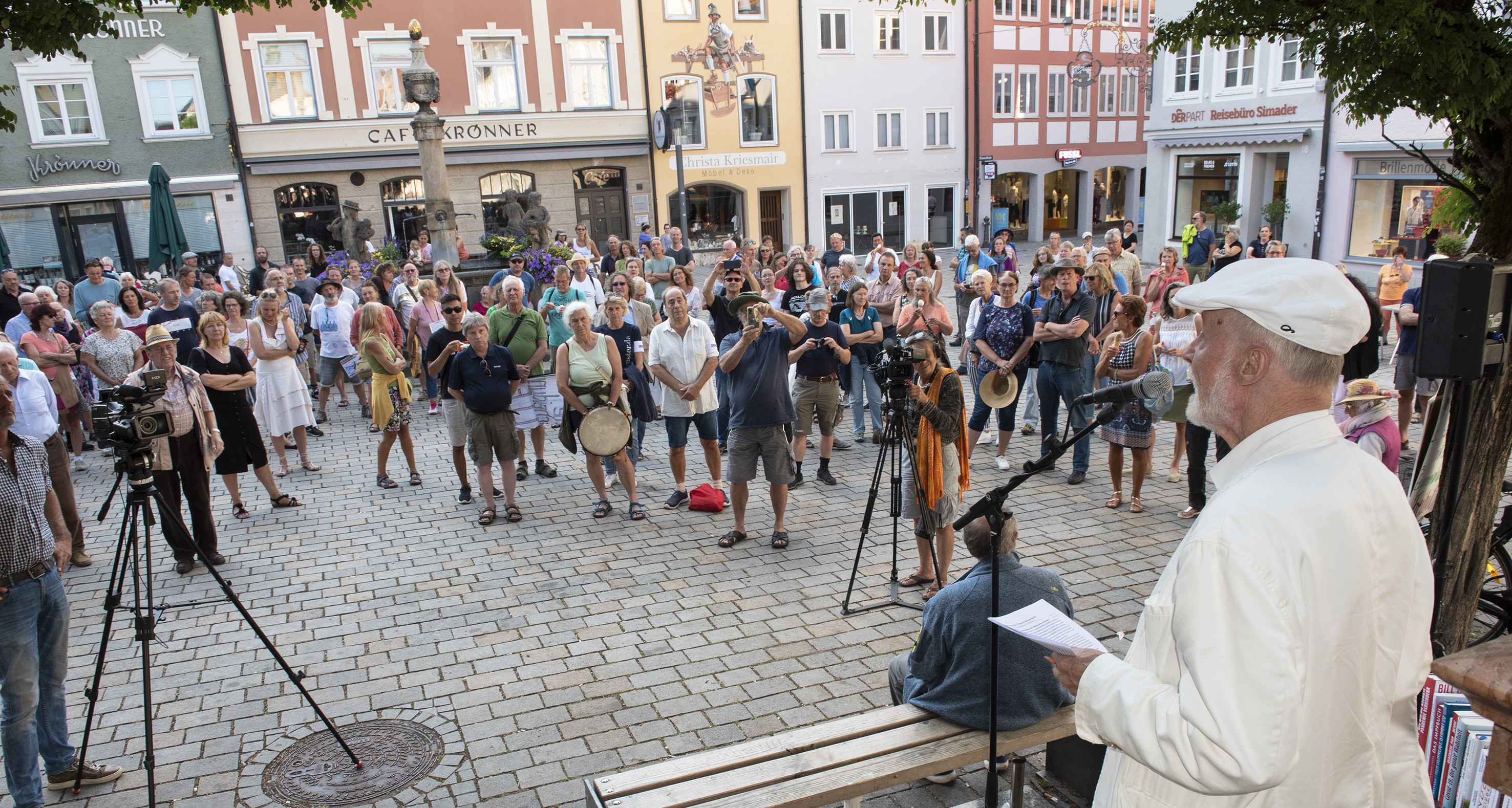 Demo for stable train traffic: "Tendency has been going towards the state of emergency for years" 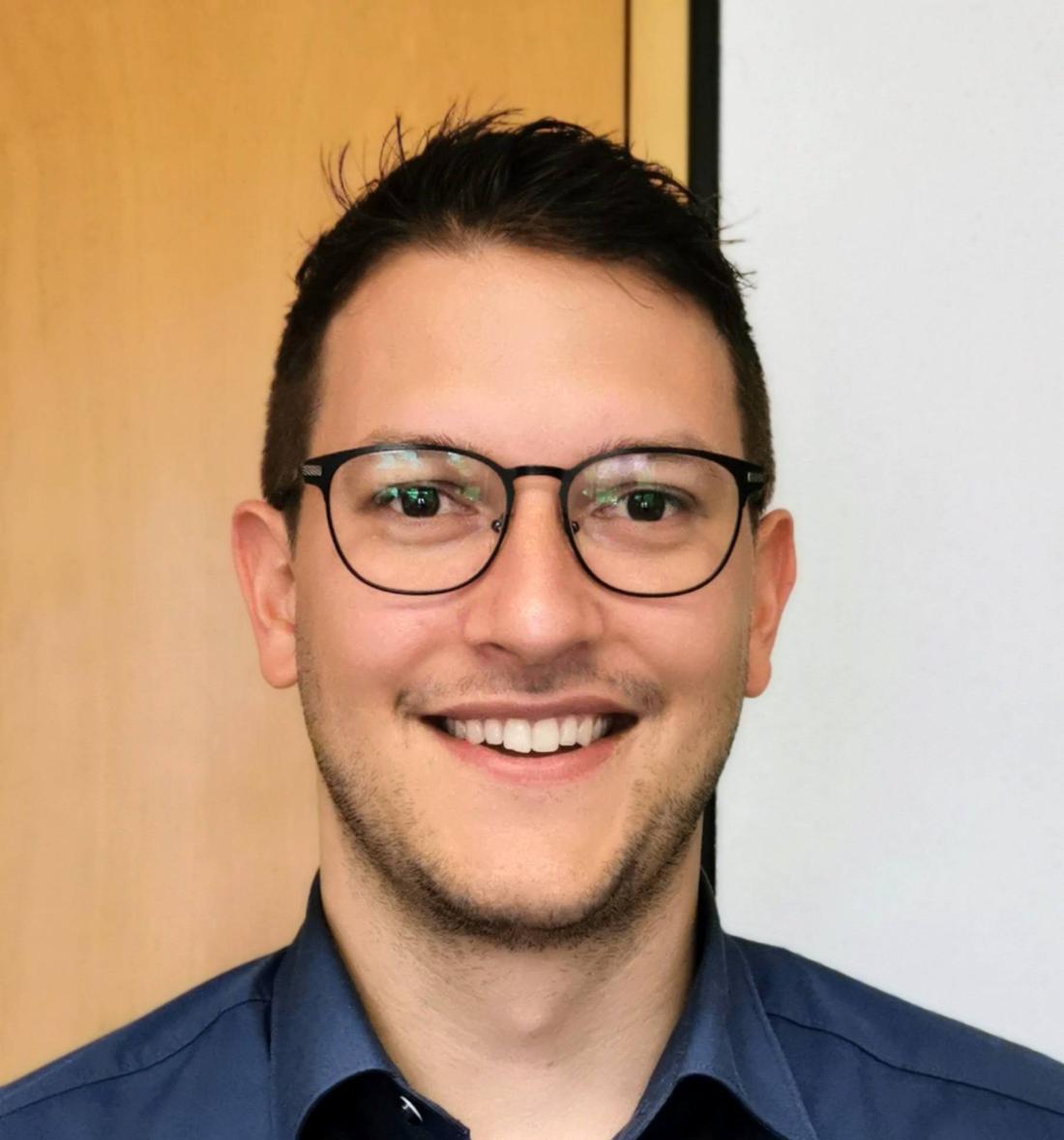 Danger of traffic jams: construction sites from Monday on the B 307 near Hausham and Neuhaus Start work on the traffic island on Münchner Strasse 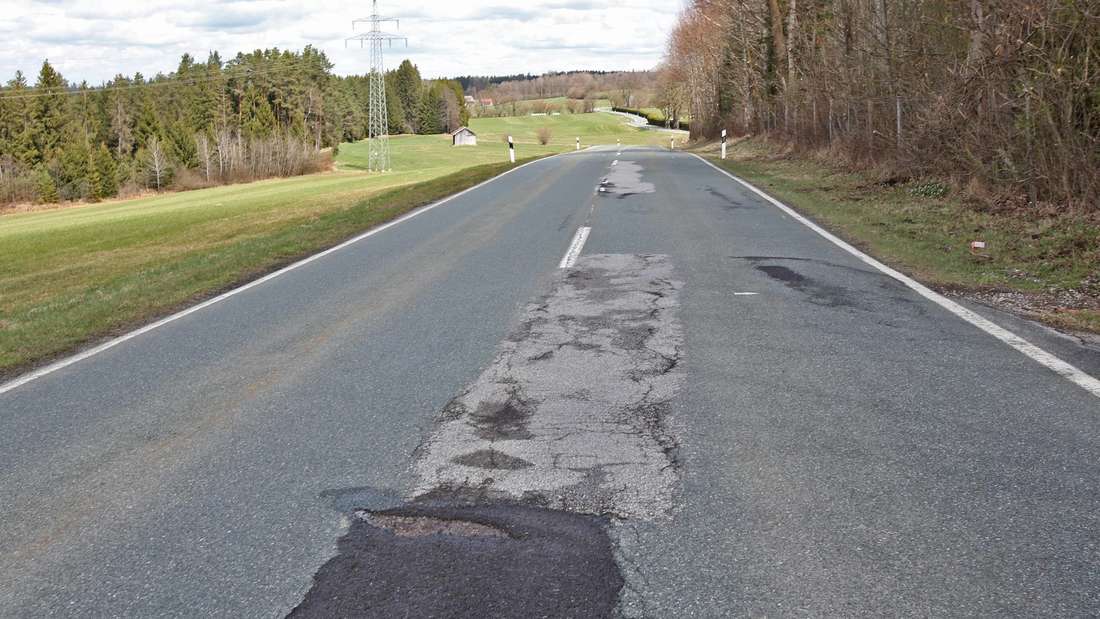 B11 expansion in Heilbrunn: The cycle path is coming