75 years of free India full of tremendous achievements.. this has become very noticeable and the country has been in a state 75 years of a free India full of tremendous achievements.. This has become noticeable in a large way. The country had a date with destiny to extricate the exploited humanity from the vicissitudes of the colonial yoke. Major challenges emerged in social and economic development and nation building through education, industrial development, poverty eradication and food self-sufficiency in An era in which drought struck the country for a nation divided by colonial masters who were forced to lift their colonial shackles by Gandhi's nonviolent movements.

This was difficult with the division of the world into Cold War opponents and political blocs that India could not participate in, and India did not stand. Rather, it helped liberate a large number of colonial countries and created a third path with a more equitable force in the form of the “Non-Aligned Movement” to serve the national interest and the cause of peace and development in particular. For the developing and underdeveloped world, it has become a champion of the rights of the oppressed in international forums while fulfilling its obligations as a responsible international actor and a voice of reason.

Before the emergence of colonial powers, India contributed more than a quarter of the world's GDP, which fell to less than 4 percent upon departure, with a crumbling industry and an administrative system that was geared towards serving the interests of the colonial masters.

During the last seven decades India has arranged green, yellow and white revolutions with continuous modernization of technology in the fields of agriculture and food not only to meet the demand of a growing population but has also emerged as a resource and helper to the world.

India has also emerged as a credible nuclear and space power in the world with tools to use for the global good.

Speaking at the opening of the unveiling of the (Azadi Ka Amrit Mahutsav) festival to celebrate the 75th anniversary of India's independence, Prime Minister Narendra Modi reiterated the pride in the constitution and democratic traditions... India is the mother of democracy and it is still going forward by strengthening democracy. India, which is rich in knowledge and science, leaves its mark from Mars to the Moon.. Today, the startup ecosystem in India has become the center of attraction in the world.. Today, India is emerging from the dark to meet the aspirations of more than 1.3 billion people.

India has the largest number of ambitious young people and the fastest growing market economy that is ready to cater to the one billion people who are proud of India.

As a result of countless initiatives by the current government hundreds of old laws have been dispensed with and India's global ranking for doing business with India has risen significantly with more work to be done.

India has become a preferred investment destination with the highest annual FDI inflow of $83.57 billion in the 2021-2022 fiscal year despite the pandemic.

Computer software and hardware has become the number one recipient of the influx of foreign direct equity at 25 percent, indicating that India is a standout for investors as the AI-driven industrial revolution moves into a higher orbit.

India also boasts a rapid growth in companies with capitalization of at least one billion dollars globally.

FDI inflows to the manufacturing sector increased by 76 percent during the 2021-2022 fiscal year with the good support of the Indian Policy Framework, the "Made in India" plans and the performance-related initiative, which is an impressive achievement and a testament to India's economic and political resilience.

For the first time, Indian exports of goods and services reached over $600 billion during 2021-2022 despite global problems and supply constraints due to the pandemic and the Eurasian war.

India has always been a trading country and is working hard to restore this situation again and besides that India is also focusing on self-reliance with a global footprint “Atmanirbar Bharat” India is self-reliant especially in the manufacturing sector and to be an integral part of the alternative value and supply chains that They are flexible and reliable in the national interest and the global good.

In this context, India's participation in the I2U2 Group, the IPEF Quartet and other frameworks geared towards regional communication is gaining renewed focus.

Also, the strong move to urgently implement the “North-South Transport Corridor” and strategic connectivity projects such as Chabahar in Iran to Afghanistan, to Central Asia, Europe or Northeast India to the ASEAN Corridors all aim to provide important trade and economic linkages highlighting India’s centrality in supply chains Globalism.

As India desires to lead the industrial revolution led by artificial intelligence, its campaigns have become the hallmark of its unique digital footprint.. Some initiatives such as Internet access, banking and direct payments to the accounts of nearly a billion Indians are game-changing and provide the leadership position for India among Countries.

Speaking at the opening of the first bullion exchange, Modi said recently that India already accounts for 40 percent of global digital payments.

India's foreign policy has become more robust and confident with impeccable credentials as the country pursues a foreign policy driven by strategic autonomy to support its own national interests aligned with global welfare and has emerged as a voice of reason on the world stage.

India is claiming a place in the UN Security Council based on its credentials. At the same time, India continues to play a global leadership role as a voice for developing countries, whether it's on intellectual property rights for vaccines or in WTO negotiations on fisheries and agriculture and reform of multilateral institutions. At the fore in the fight against climate change... The International Solar Alliance, the Disaster Resistant Infrastructure Coalition and One Planet Health were initiatives launched by India with and for the global community, emerging as the first responders in crisis situations from natural disasters to the pandemic.

With a clear focus on multilateralism and the primacy of the UN Charter, India navigates its foreign and security policy with dignity and confidence as it works with diverse partners across groups as diverse as the Quartet, the BRICS, the Shanghai Cooperation Organization, the G-20 and the Indo-Pacific Economic Framework, where it has become a hub and the neighborhood policy and its relations provide a point. Effective anchor for mutually beneficial partnerships.

India is assisting in capacity building within the framework of “Indian Technical and Economic Cooperation” for more than 160 countries and has been involved in supplying essential medicines and medical supplies and dispatching professionals and paramedics during the pandemic, giving it weight as a responsible global central power.

India emerged as the first responder during crises with the attitude of the participant and the concerned person, which added to its strength, which was translated into unprecedented support for India in international forums.

With the emergence of a new world order of turmoil and transition, India is ready to assume a leadership role over the next 25 years with a strong system of governance, a stronger economy, and an effective and robust foreign policy geared towards achieving global well-being. 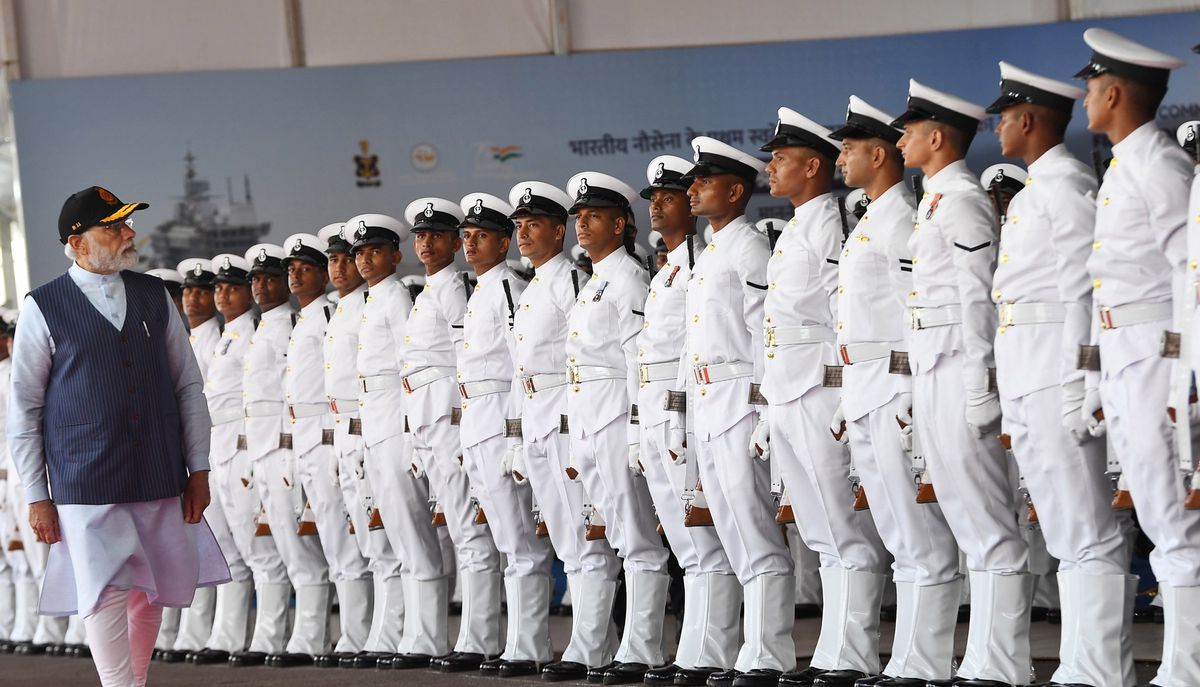 India, 75 years after its independence 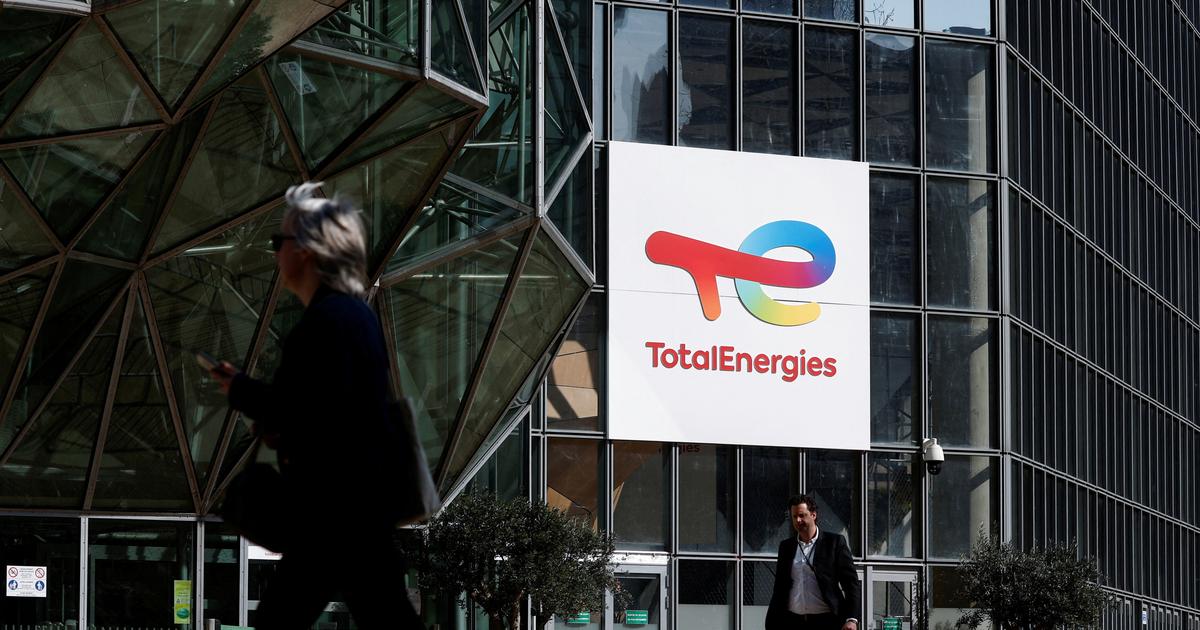 BRICS: solving problems in accordance with the principles of international law and respecting the sovereignty and territorial integrity of states India is a vibrant democracy and a pluralistic society.. By: Ambassador A. R. ganshyam 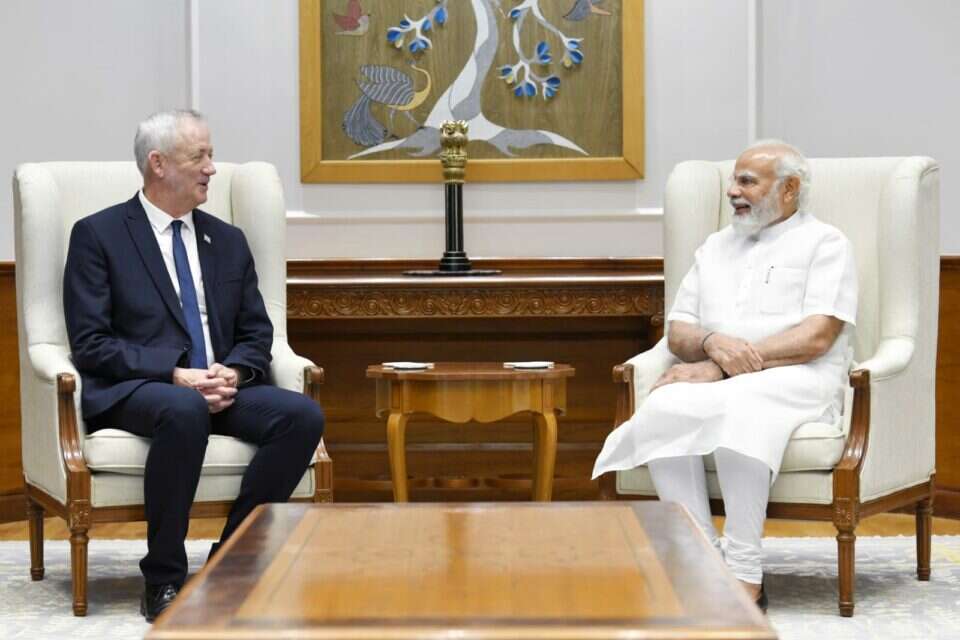 Gantz to the Prime Minister of India: "We will deepen security cooperation" | Israel today While accepting the credentials of the Syrian ambassador... The President of India renews her country's support for the Syrian people Al-Miqdad to the Indian Foreign Minister.. Launching a camp for the installation of prosthetic limbs, reflecting the human depth of relations between the two countries