After the ultra-Orthodox riots: the High Court ruled - the body of the strangled child should not be dissected | Israel Hayom

Despite the suspicions that one of the young man's family members is involved in his killing, his body will not undergo a post-mortem • Protests against the intention to dissect the body, renewed in Jerusalem 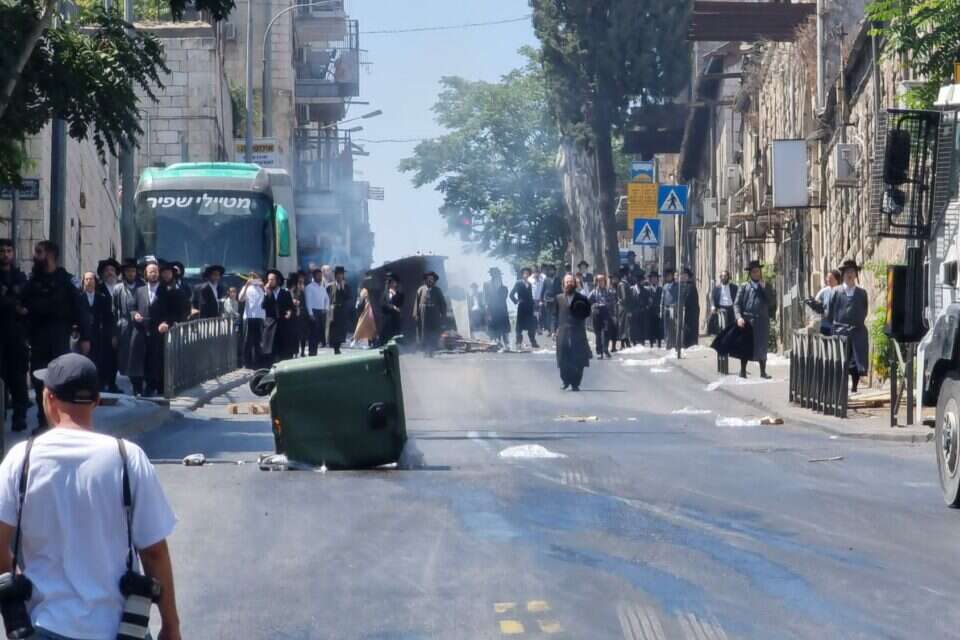 A victory for the ultra-orthodox protest:

after they opposed the intention to dissect the body of the boy who was found strangled in his room, the High Court today (Monday) accepted the family's petition submitted by the legal department of Zaka and ordered the decision to be annulled.

As I recall, the ultra-Orthodox boy was found on Saturday lying on the floor of his room with signs of strangulation after family members broke the locked door.

As of this moment, the uncle, 27 years old, is the one who is suspected of the act.

He is known to be mentally challenged and was arrested and questioned on suspicion of murder.

The Jerusalem Magistrate's Court extended the suspect's detention by ten days, and prohibited the publication of his name until the results of a psychiatric diagnosis were received.

The ultra-Orthodox demonstrations in protest of the intention to dissect the body of the child who was found strangled, photo: police spokesmen

Due to the serious suspicions of the child's murder by one of his family members, the Israel Police wanted to analyze the child's body in order to obtain from it forensic information about the sequence of events and those involved in the incident. Due to the conflict of the act with the values ​​of Halacha, a number of ultra-Orthodox went out to demonstrate on Yehezkel Street in Jerusalem, Beit Shemesh and in the area Gaha Interchange and Jabotinsky Junction on Route 4 against the autopsy The decision was made against the background of renewed ultra-Orthodox protests in Jerusalem this morning.

After the ultra-Orthodox riots: the High Court ruled - the body of the strangled child should not be dissected | Israel Hayom

Hundreds of ultra-Orthodox are protesting across the country against the autopsy of the boy who was strangled by his uncle - voila! news

In Jerusalem and Bnei Brak: hundreds of ultra-Orthodox protest against the autopsy of the 4-year-old boy who was strangled to death by his uncle - voila! news 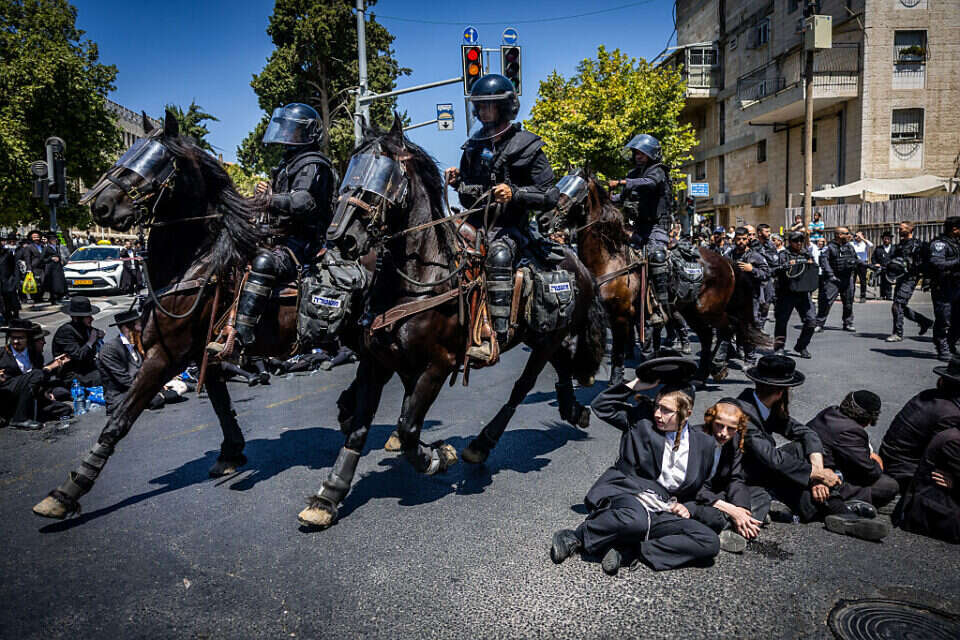 Honoring the dead or saving lives? When does the Halacha allow dissection of a corpse? Israel today

Hadar Mokhtar's exercise is crowned: she invited Peshkevils against her - and accused Haredim of hanging them Israel today

"The Internet penetrated deeply into ultra-Orthodox society": Rabbi Yehoshua Pepper lives on the border between the worlds Israel today 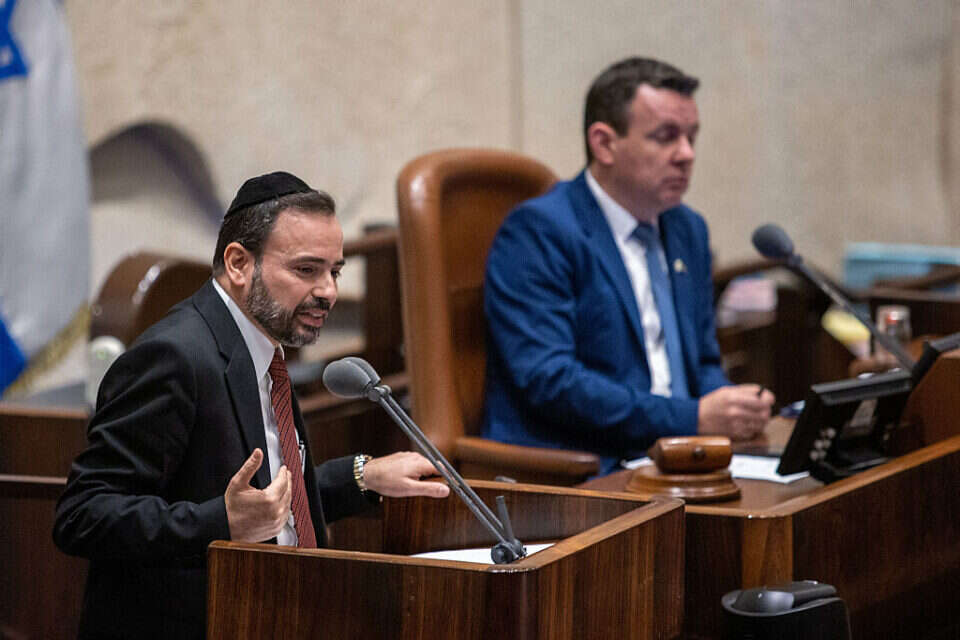 MK Bosso on the "Israel Today" podcast: "Torah Judaism will only be in Netanyahu's bloc" | Israel Hayom 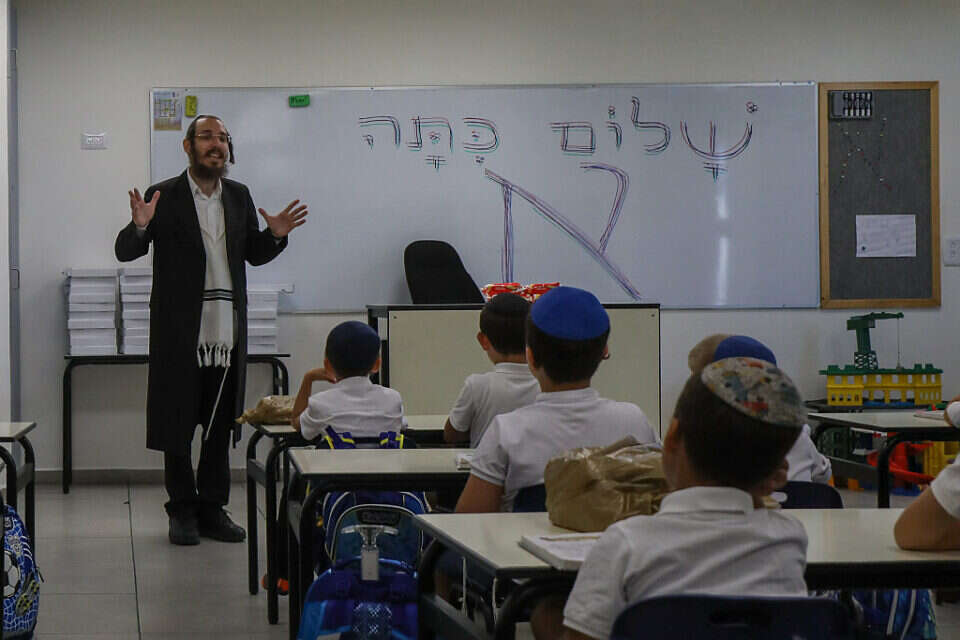 Can you hear me? We checked: this is what Rambam would have thought about core studies | Israel Today