Left-wing politician Dietmar Bartsch fell off his bike while on vacation. Now he is apparently working from his bed in a Stralsund clinic – and is annoyed by the planned gas allocation. 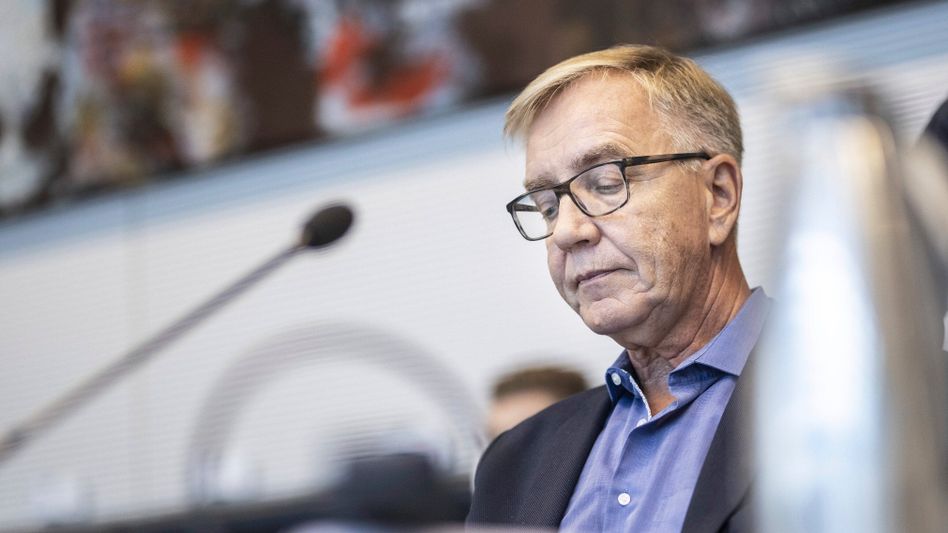 Left-wing politician Bartsch (in the Bundestag in September 2021)

Another politician was injured in a sports accident while on vacation: The parliamentary group leader Dietmar Bartsch fell off his bike and broke six ribs.

The 64-year-old is in the hospital in Stralsund, his spokesman Michael Schlick told the dpa news agency on Monday.

However, Bartsch wanted to leave the clinic soon and be back in Berlin this Tuesday, it said.

Until then, he works as far as possible at the bedside.

The accident happened while on vacation last week.

Also last week, CDU leader Friedrich Merz broke his collarbone in a sports accident in Bavaria and had to undergo surgery.

An interview with Bartsch by the editorial network Germany was published on Monday, in which the left-wing politician called for the gas levy planned from October to be withdrawn.

"The gas surcharge is an impoverishment program for many people and means social decline for the majority of the country," he said.

The heating costs made people despair, even in the middle class.

"The federal government is irresponsible for not checking the economic situation of the suppliers and for approving the levy on a flat-rate basis."

The gas surcharge is intended to relieve companies that have to buy gas elsewhere for a lot of money to fulfill their contracts because of the reduced deliveries from Russia.

You are currently not allowed to pass on your additional costs.

From October, the surcharge should then compensate for 90 percent of their additional costs.

This is intended to prevent company bankruptcies and ultimately delivery failures. Dietmar Bartsch is in the hospital after a bicycle accident "It's worse than ever": the left is threatened with a final scandal about Wagenknecht - is the parliamentary group falling apart? Wagenknecht trouble without end: is there a threat of a split on the left? Bartsch is also squirming 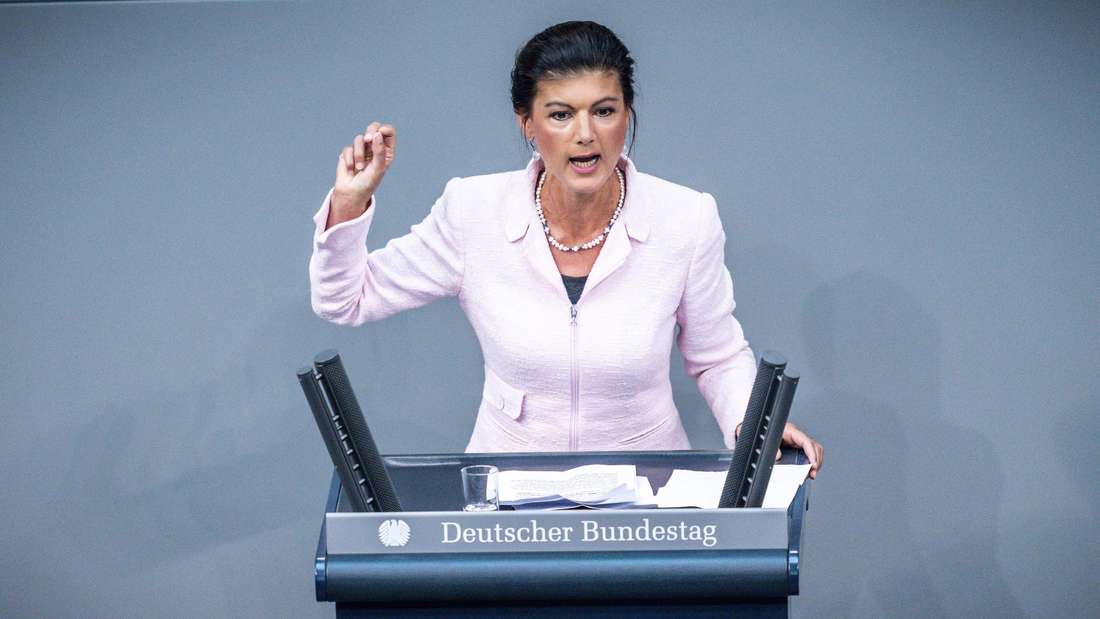 Linke discusses Wagenknecht: scandal stays away – faction can defuse directional dispute for the time being