Actress and director Denise Dowse, whose prolific career included roles in "Beverly Hills, 90210," "Insecure" and "Ray," has died at age 64, her family confirmed to CNN on Sunday. | Entertainment | CNN 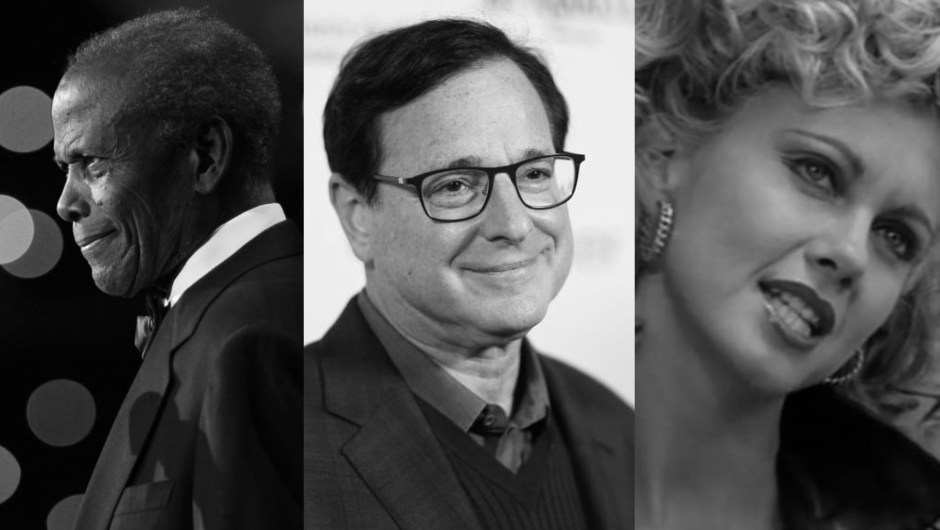 Look in this gallery the celebrities who have died in 2022 →

Actress Anne Heche has died at the age of 53 after a car accident on August 5, a representative for the actress's family announced on Sunday, August 14.

Olivia Newton-John, the Australian singer whose voice and beauty made her one of the biggest pop stars of the 1970s and wowed generations of viewers in the hit movie "Grease," died on August 8.

Peruvian actor and singer Diego Bertie died in the early hours of August 5 at the age of 54.

Legendary broadcaster Vin Scully, the voice of the Los Angeles Dodgers for more than six decades, has died at the age of 94, the team announced Tuesday, August 2.

Actress and singer Nichelle Nichols, best known for her original portrayal of Lieutenant Nyota Uhura on "Star Trek: The Original Series," has died at the age of 89, according to a statement from her son, Kyle Johnson, released on Monday. Sunday July 31.

NBA and Celtics legend Bill Russell passed away at the age of 88 on July 31.

Tony Dow, an actor best known for playing Wally Cleaver on the sitcom "Leave It to Beaver," died on July 27, according to his manager Frank Bilotta.

Darío Gómez, a Colombian popular music singer who was called the "king of spite," died on July 26 in Medellín, reported Las Américas Clinic.

David Warner, known for his villains in "Titanic", "Tron" and "Time Bandits", among others, has died at the age of 80, his family reported on Monday, July 25.

Actor Paul Sorvino, known for his role in "Goodfellas," died on July 25 at the age of 83.

Tony Sirico, best known for playing Peter Paul "Paulie Walnuts" Gualtieri on HBO's "The Sopranos," died on July 8 at the age of 79.

TV presenter, model and actor Fernando del Solar died on June 30 at the age of 49.

Alec John Such, founding member and original bassist of the band Bon Jovi, has died, the group reported Sunday, June 5 on Twitter.

American actor Ray Liotta passed away at the age of 67 on May 26.

He was world famous for his role as Henry Hill in Martin Scorsese's 1990 film "Goodfellas" as well as the character Shoeless Joe Jackson in "Field of Dreams."

Andy Fletcher, keyboardist and founding member of Depeche Mode, has died at the age of 60, the band reported on May 26.

Vangelis, the iconic Greek composer and musician who was best known for his electronic theme to the Oscar-winning 'Chariots of Fire', died at the age of 79 on May 19.

Marnie Schulenburg, actress of soap operas such as 'As the World Turns' and 'One Life to Live', died on Tuesday, May 17 at the age of 37, her representative reported on Thursday, May 19.

Robert Morse, Broadway star known to viewers as the boss of "Mad Men," Bertram Cooper died at the age of 90 on April 21.

Ibarra was the founder of the ¡Eureka! Committee, an organization for relatives of the disappeared.

Gilbert Gottfried, a comedian and film and television actor with a distinctly memorable voice, died on April 12 at the age of 67 after a long illness.

Paul Herman, an actor known for his roles in "The Sopranos," "Goodfellas" and "The Irishman," has died, his manager said Wednesday, March 30.

He was 76 years old, says the IMDb page of him.

Tom Parker, a member of the British band The Wanted, died at the age of 33 on March 30, 2022. His death came less than two years after announcing his diagnosis of an inoperable brain tumor.

In October 2020, Parker announced that he had been diagnosed with stage four glioblastoma, an aggressive type of brain tumor.

He was diagnosed after experiencing two seizures, he said at the time.

Taylor Hawkins, drummer for the Foo Fighters, died on March 25.

Madeleine Albright passed away at the age of 84 on March 23, 2022. She was the first female US Secretary of State and helped lead Western foreign policy in the aftermath of the Cold War.

William Hurt, the Oscar-winning star of "Kiss of the Spider Woman," "The Big Chill" and "Broadcast News," died Sunday, March 13. He was 71.

Mark Lanegan, a pioneer of the Seattle grunge music scene and frontman of the influential band Screaming Trees, has died at the age of 57, his family and friends reported on his verified Twitter account on Tuesday, February 22.

Ivan Reitman, a storied producer and director behind some of Hollywood's biggest comedies, has died, it was reported on February 14.

Monica Vitti, known as the 'queen of Italian cinema', died on February 2 at the age of 90.

Moses J. Moseley, who played one of the zombies on "The Walking Dead," died at the age of 31 on February 1.

Colombian actress Dora Cadavid, recognized for her role as "Inesita" in the telenovela "Yo soy Betty, la fea", died at the age of 84, reported the Colombian Ministry of Culture on January 31. (Source: account of Twitter of Maria Cecilia Botero)

Born in Buenos Aires, Diego Verdaguer became a Mexican national and had an outstanding career in the world of music.

Actress Kathryn Kates, who starred in such hit television series as Orange is the New Black and Seinfeld, died on January 26.

Louie Anderson, an acclaimed comedian who appeared in numerous TV shows and movies, passed away at age 68 on Jan. 21, 2022, his publicist Glenn Schwartz told CNN in a statement.

Meat Loaf, the singer whose 1977 album "Bat out of Hell" is one of the best-selling albums of all time, died Thursday, January 20, at the age of 74, according to a statement on his verified Facebook page.

French actor Gaspard Ulliel, best known for playing Hannibal Lecter in "Hannibal Rising," died on January 19 at the age of 37 after a skiing accident in southeastern France.

André Leon Talley, former creative director of Vogue and a fashion icon in his own right, has died at the age of 73, according to a statement posted Tuesday, January 18, on his official Instagram account.

Ronnie Spector, frontman of the pop group The Ronettes and the powerful central voice of such hits as "Be My Baby" and "Baby I love You," passed away on Wednesday, January 11.

David Sassoli, president of the European Parliament, has died at the age of 65, his spokeswoman reported on Tuesday, January 11.

Sassoli had been hospitalized in Italy since December 26 due to a serious complication related to a dysfunction of his immune system.

Bob Saget, the comedian and actor best known to audiences as Danny Tanner on the sitcom "Full House," died Jan. 9 at age 65 in Orlando, Florida.

Michael Lang, co-creator of Woodstock, died on January 8 at the age of 77.

Sidney Poitier, the first black actor to win an Oscar, died at the age of 94 on January 7.

Kim Mi-soo, a South Korean actress who appeared in the Disney+ series "Snowdrop" and Netflix's "Hellbound," died at age 29 on January 5.

French TV star Igor Bogdanoff died of covid-19 on January 4, six days after his twin brother Grichka died of the same cause.

Actress-director Denise Dowse, whose prolific career included roles in "Beverly Hills, 90210," "Insecure" and "Ray," has died at age 64, her family confirmed to CNN on Sunday.

"It is with a heavy heart that I have to announce her passing," the actress's sister, Tracey Dowse, said in a statement.

She also announced her sister's death on the actress's Instagram account, remembering her as an advocate for African-American theater who was also dedicated to sharing the profession with children.

Dowse acted and directed for the Negro Ensemble Company and directed works for the Amazing Grace Conservatory, an inner-city youth theater training program.

Dowse was well known for her role as Mrs. Yvonne Teasley on the hit series "Beverly Hills, 90210" and recently appeared on the HBO comedy series "Insecure" as Molly Carter's (Yvonne Orji) therapist.

In addition to playing roles in dozens of films and television series, Dowse has also directed films, including "Remember Me: The Mahalia Jackson Story," which premiered at the Pan-African Film Festival in April.

"I am so proud to have been his sister," Tracey Dowse told CNN.

"She lit up the stage and the screen. She knew how to dance in life and see the joy. Something we can all learn from."

Dowse's representative, Sandra Siegal of Siegal Company, remembered her client and friend in a statement Sunday.

"I am heartbroken by the loss of our brilliantly talented, beautiful, elegant, eloquent and caring Denise, whom I have had the joy and blessing of managing and collaborating on her career for over 25 years, as well as a personal relationship of friendship. I am lost, but I have gained so much by knowing her. Denise's legacy and memory will live on forever because she has truly touched so many," Siegal said.

Throughout his decades-long career, Dowse appeared on several television series, including "Charmed," "Girlfriends," "The West Wing," and "Law and Order."

She also had roles in movies like "Pleasantville" and "Requiem for a Dream," according to her IMDB profile.

celebrities who have died 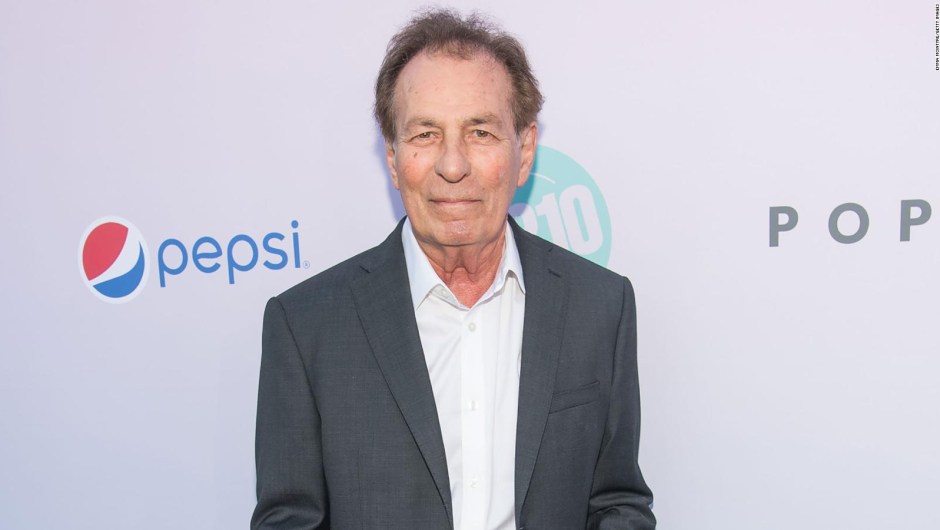 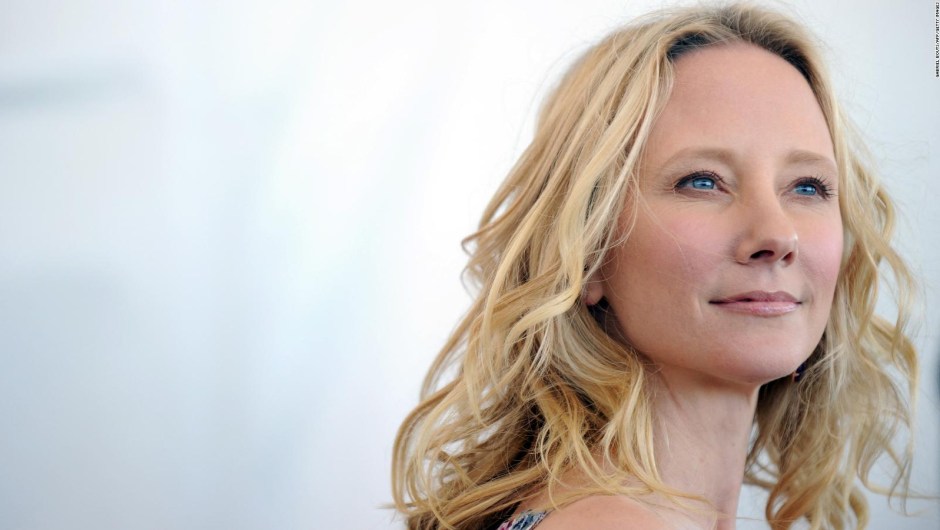 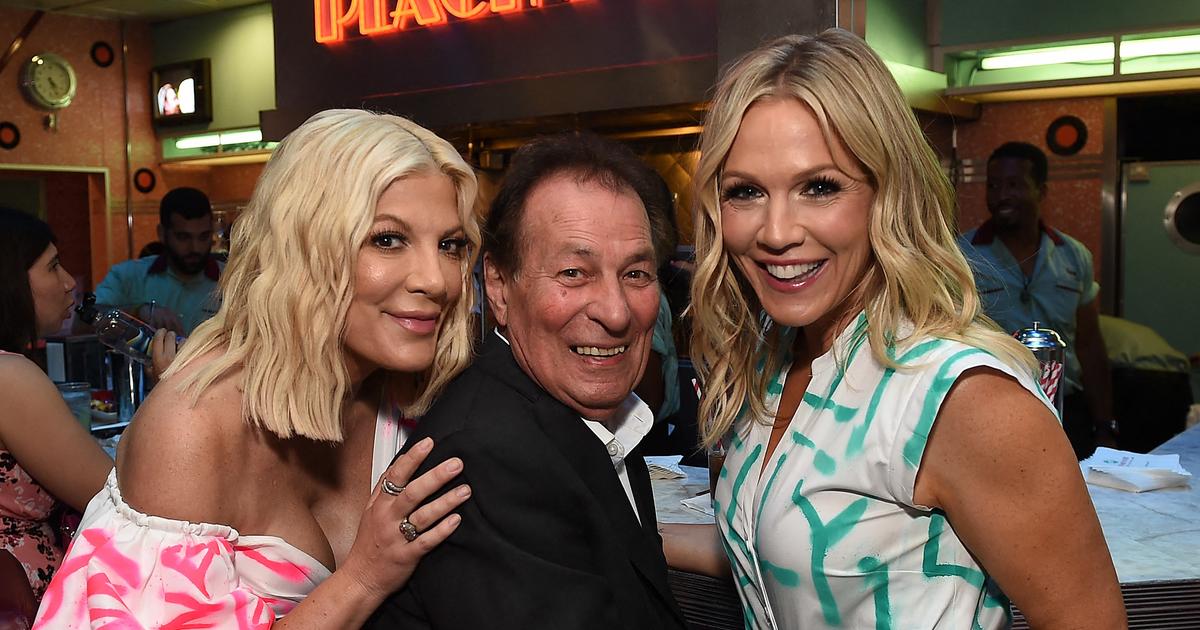 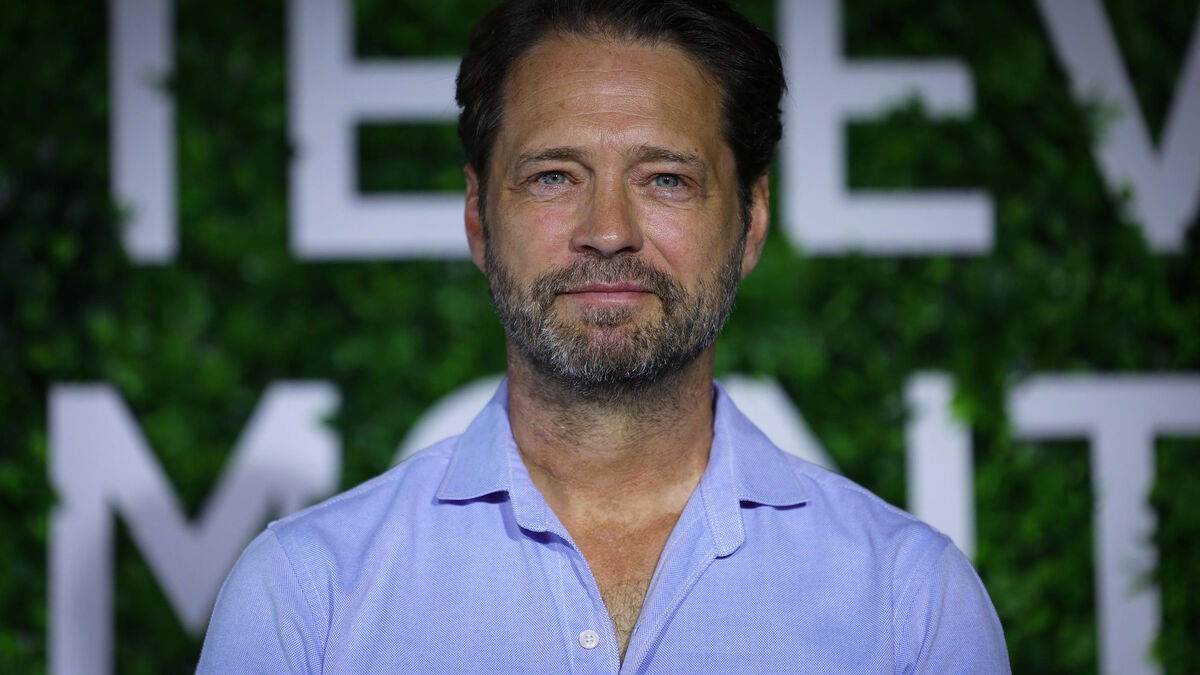 Jason Priestley of "Beverly Hills": "My children do not watch my series, they prefer YouTube like all teenagers" 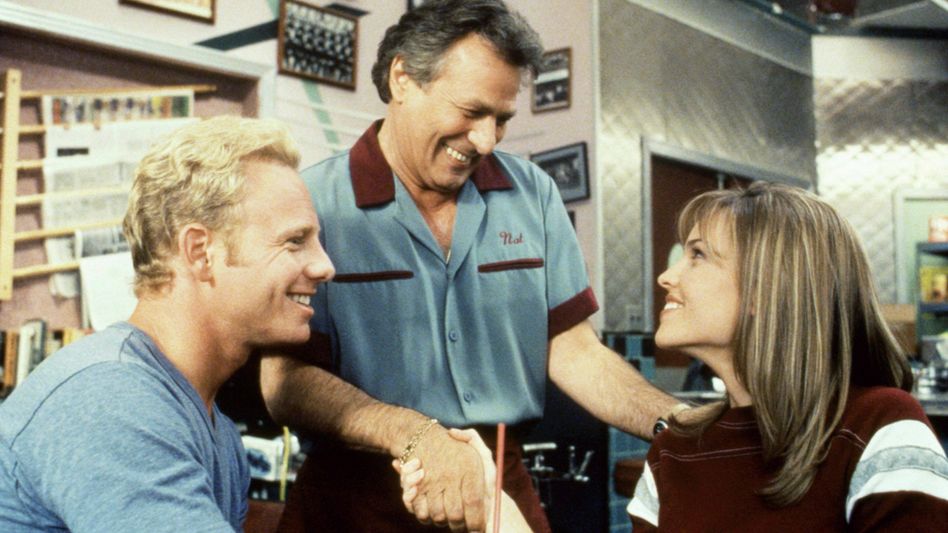 Wolfgang Petersen, director of 'The NeverEnding Story' and 'Air Force One,' dies at 81